Leading designers and architects spoke at the inaugural IDAS 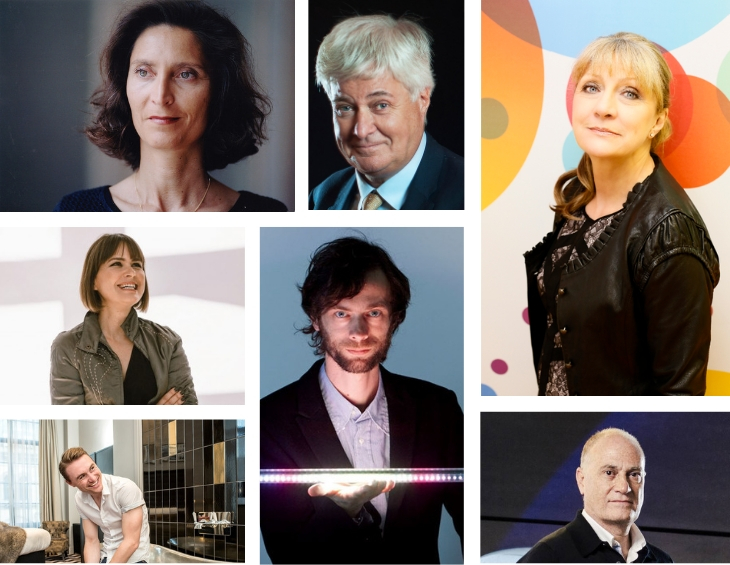 Taking place yesterday at Hilton London Tower Bridge, the Interior Design & Architecture Summit sheltered some interesting debates for designers and architects – all of which looped back to the elephant-in-the-room topic, sustainability in our hotels and cities…

The event, which allowed visionary designers and architects the ability to meet face-to-face with key-industry suppliers, included a speakership programme curated with the aim to put relevant topics under the spotlight.

IDAS 2019 started with an engaging presentation by Constantina Tsoutsikou, the Creative Director at HBA London, who discussed ‘Playfullness & Personality in Hospitality Design’. In addition to referencing key projects to exemplify her points, Tsoutsikou made reference to creative boundaries of modern designers. “Many designers have forgotten how to sketch by hand,” she told the audience. “If we rely on computers then we have forgotten a skill that is very valuable.”

“The reality is that the brief from hotels, investors and operators is never – or very rarely – to build a sustainable hotel.” – Constantina Tsoutsikou, the Creative Director at HBA London

Joining the visionary on the sofa, editor Hamish Kilburn followed the presentation with a live Q&A and it became clear that sustainability was to be a dominating topic to be explored throughout the day. “The reality is that the brief from hotels, investors and operators is never – or very rarely – to build a sustainable hotel,” Tsoutsikou explained. “When consumers start choosing hotels on this credential then developers will follow, and this is happening slowly.”

The designer explained how an ‘open window’ approach during projects – ensuring that the hotels on the boards evolve with ideas and themes throughout from concept to completion – has allowed her and her team to really inject each property they touch with ample personality and, of course, apt sense of place. “Take Hilton Amsterdam Airport Schiphol, for example. It has a dutch soul,” she explained. We enriched the level of comfort in the atrium by creating ‘islands’, each providing a distinct experience within the Axis Lobby: reception, lounge library, tech lounge and cocktail bar. Each area is defined by a carpet with a design inspired by the sediment-laden islands and waterways between coastal dunes on the southern coast of the Netherlands.

From one inspirational creative to another, Yasmine Mahmoudieh was invited to take the second speaker session of the day, exploring Hotels of the Future. Following extensive research into the changing behavior of modern hotel guests, Mahmoudieh explained how she has seen – from both a design and an architecture point of view – a large demand in creating intelligent flexible spaces. Mahmoudieh explained that the hotels of the future will house all facilities – for working, living and socialising – under one roof. “New ways of living and working are being developed all over the world,” she said. “Therefore, the need for social interaction has never been as prevalent. It is partly due to social media and the alienation and the loneliness, especially young people feel.”

Returning back to the theme of responsible design, Mahmoudieh, when joined on the sofa by Kilburn, started to highlight the importance of sustainability in architecture and explained the value of finding new eco-friendly materials. “I-MESH, for example, is an innovative material invented to assume a leading position in the field of solar protection indoors/outdoors,” she said. “Its physical, technological, formal characteristics together with its high aesthetical potential makes it eligible as a proper architectural material. It outclasses metallic grids for its design versatility and sustainability; it’s an easily custom made mesh in line with the architectural thought, with the story of the commissioning client, with the brand.”

Following an afternoon of face-to-face meetings with suppliers from the likes of Marco Corona, Hamilton Litestat (recommended supplier), Mitre Linen (recommended supplier), Gessi (recommended supplier), Cole & Sons and many more, the audience gathered for the final session of the day. In the panel discussion entitled ‘The Rising Ceiling of Creativity’, Kilburn was joined on the sofa by Moritz Waldemeyer (lighting designer and recommended supplier), Charles Leon (architect and Past-President, BIID), Gilly Craft (interior designer and President, BIID), Yasmine Mahmoudieh (interior designer/architect) and Robin Sheppard (CEO of Bespoke Hotels). Looking at the creative boundaries faced currently by the industry as well as ‘futuregazing’ towards the hotel room of the future, the panel debated consumer behavior, sustainability in design and how to create authentic installations within hotel design.

Following the success of yesterday’s event, details around next year’s IDAS will be announced shortly. 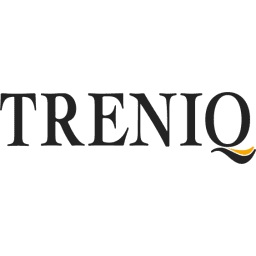