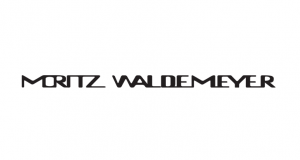 Moritz Waldemeyer is an internationally renowned artist and lighting designer based in London. His work occupies a diverse range of creative spaces, from art and product design through to fashion and entertainment.

In 2004 Waldemeyer made his debut into the design world with an interactive chandelier for Swarovski and Ron Arad. Since then, he has pioneered his way into the interior design industry with a number of impressive partnerships and lighting installations from around the world. 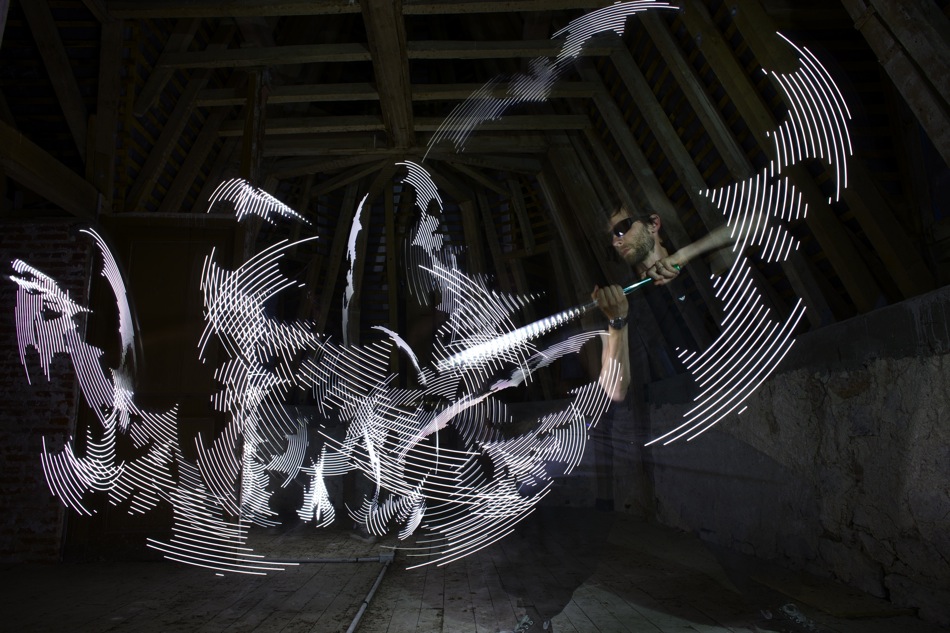 Following his early collaborative work for the likes of Hussein Chalayan and Zaha Hadid, Moritz soon established himself as an independent artist. He held his first two exhibitions in 2006 and 2007 and he participated in MoMA’s Design & the Elastic Mind exhibition in 2008. In 2013 his lighting product ‘My New Flame’, developed for Ingo Maurer, was unveiled as part of MoMA’s permanent collection.

Studio Moritz Waldemeyer, founded in 2004, was built on a philosophy of playful experimentation by forging links between technology, art, fashion and design. This approach has resulted in a number of bespoke installations for Audi, Bombay Sapphire and Microsoft, as well as light-studded costumes for the likes of U2, Rihanna, and the London Olympics Handover Ceremony performers. Moritz acts as head creative in everything the studio undertakes, crafting his signature aesthetic into each piece. 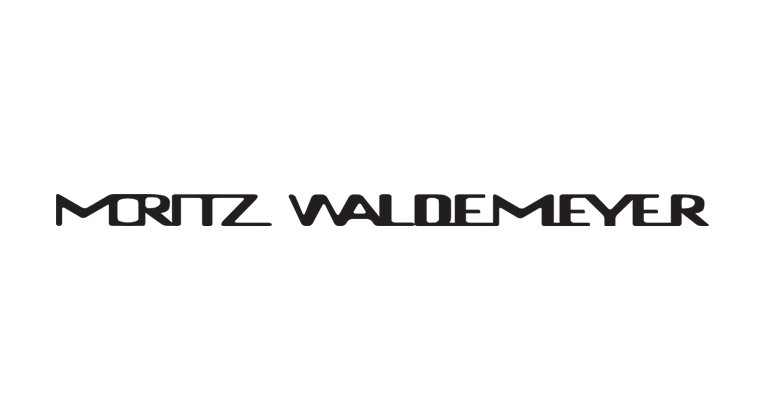 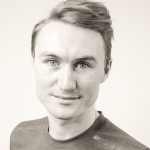