In Conversation With: Yasmine Mahmoudieh, the interior designer with an architect’s brilliant mind 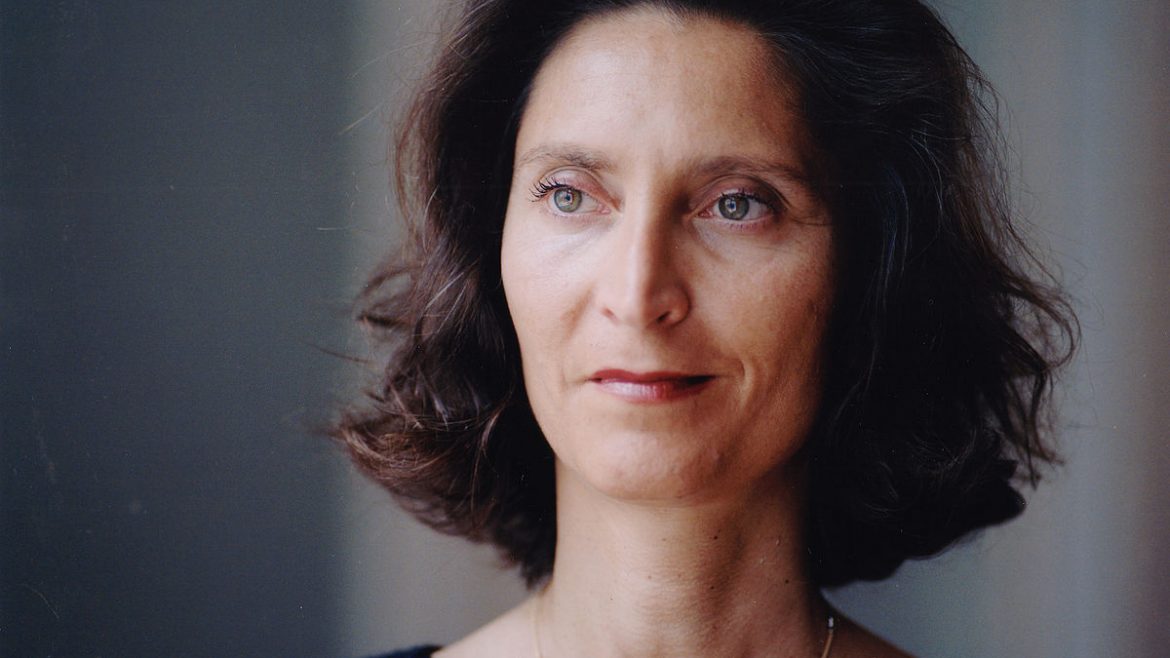 From architect to interior designer and back again, Yasmine Mahmoudieh is an undeniable icon in international hotel design. Editor of Hotel Designs, Hamish Kilburn, joins Mamoudieh to understand the need for versatility on the modern hotel design stage…

Yasmine Mahmoudieh, to me, is a woman of multiple worlds – and that’s not just because she can speak no less than six languages. While she defiantly marks her territory as one of the UK’s leading hotel design architects, she is also churning up a creative swirl in the interior design industry. Thinking like an architect, to carve out beautiful narratives in surfaces, furniture and lighting, has helped Mahmoudieh to establish innovative interior spaces that somewhat echo what the future of hotel design will look like. The most recent example of this was seen in her Sleep Set in collaboration with Penguin Books that was exclusively exhibited at Sleep + Eat 2018.

After the noise of the show softened, I caught up with the one and only Mahmoudieh to understand how that unique pairing all came together, what it means for her to be recognised as a Brit List 2018 winner and where her focus for the future is. 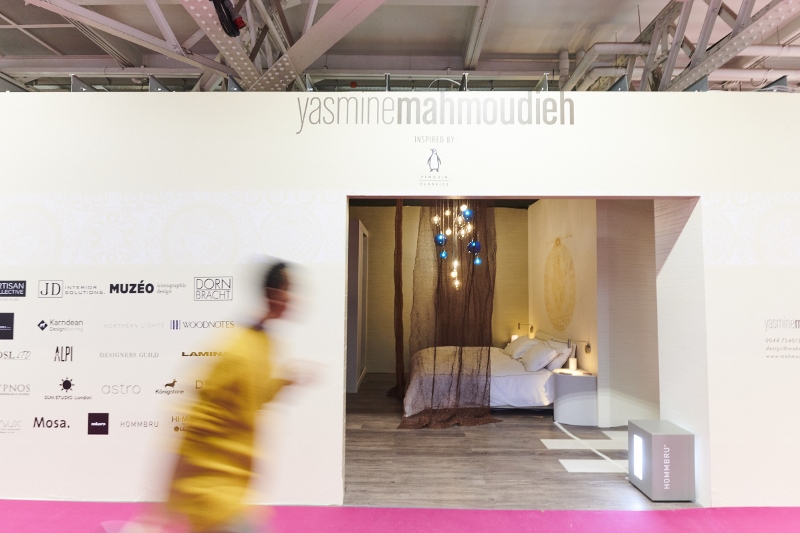 “When you think about it, a hotel is like a mini city; there’s a mix of public and private areas that have to function and work together,” she says as we begin discussing why there is so much accurate emphasis on conceiving the hotel of the future. “And just like a city, a hotel only has so much space, so you have to plan accordingly by using clever techniques along the way.” I agree with Mahmoudieh that a city – like a hotel – is only as interesting as what it is that it shelters. “I’m a creative,” she claims proudly. “I like to design these mini cities to become something new, something that the world has never seen before that goes far deeper than beautiful wallpaper that surrounds and comfy bed.”

With this year’s Sleep + Eat theme very much focusing around collaboration outside of hotel design, Mahmoudieh was tasked to create a suite that reflected, in some way, the much-adored Penguin Books. With just six months to imagine, draw and build, the challenge was on. “I decided to opt away from the obvious, which would be to incorporate the Penguins branding throughout the suite,” she explains. “Instead, I decided to take inspiration from three books for three areas of the suite. A zen space of tranquility awaits in the bathroom area with influences from Elizabeth von Arnim’s “Elizabeth and her German Garden”. The bedroom area will remind visitors of Plato’s ‘The Symposio’ of origin and pure love. Meanwhile, the lounge and workspace area will dwell deeper into philosophy and wisdom through the works of Rumi.” 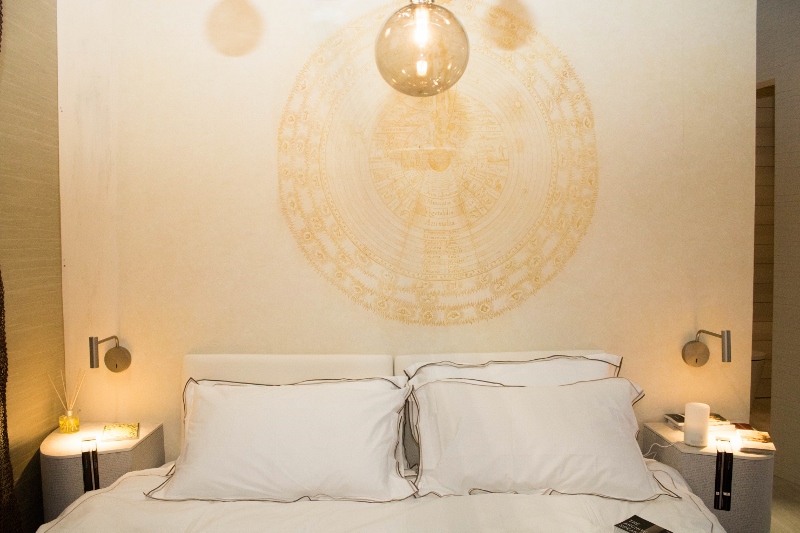 One can’t help but think that, for Mahmoudieh, designing new spaces is almost like a puzzle where more often than not, the missing piece is technology struggling to keep up with her ideas. “The patterned sound that I used within my Sleep Set really took the whole ambiance further, and for that reason I believe that we will see more of this in hotel design,” she explains. “The sound came from inside, travelled along the walls and was programmable. The fact that you can personalise the sound makes it totally relevant to the modern traveller of today, or tomorrow.” For Mahmoudieh, technology that works has to be invisible and more importantly, easy to use.

“Lighting should never be from the top.” – Yasmine Mahmoudieh

As well as constantly pushing open technology’s trap door, Mahmoudieh also looks at ecological materials within her projects. “The paper and copper yarn form Woodnotes that I used in the curtain of my Sleep Set that hung around the bed not only used naturally sourced material but it also created subtle boundaries between private and public areas of the suite.” 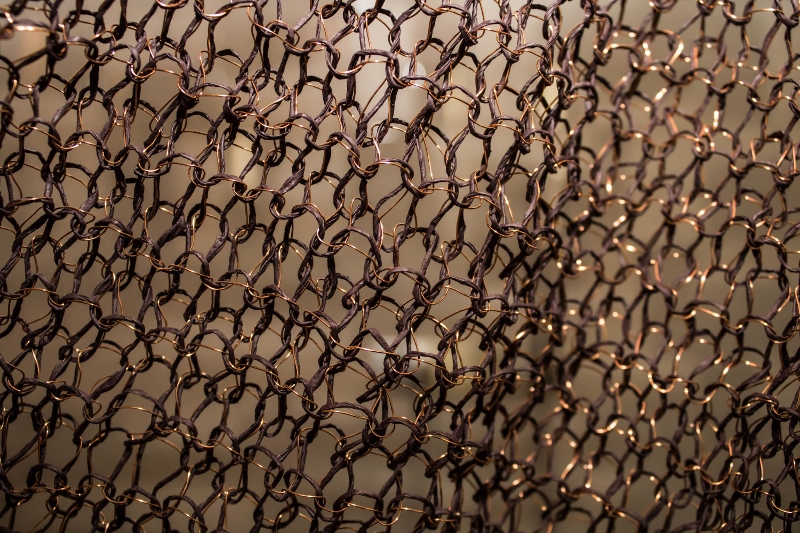 Opting for using the simple, effective products from Astro Lighting, Mahmoudieh believes that many designers are getting it wrong when it comes to lighting the bathroom. “Lighting should never be from the top,” she says as I raise an eyebrow. “Instead it should come from the front, otherwise the guest will not be able to escape from the shadows on their face.” In Mahmoudieh’ s eyes, a hotel bathroom’s lighting should reflect an actors’ dressing room. 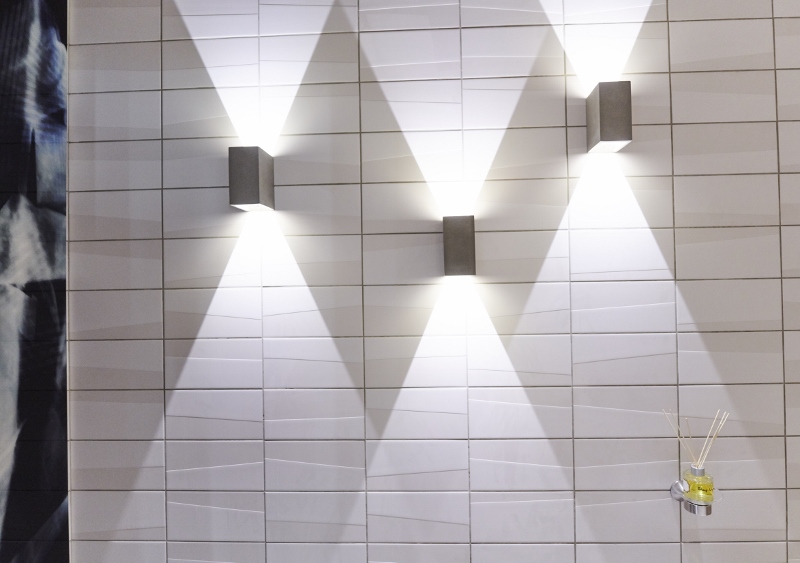 Hamish Kilburn: What’s your favourite colour?
Yasmine Mahmoudieh: For some time, it has been a natural mud colour

HK: What’s your number-one travel item you cannot board a plane without?
YM: My phone, for sure

HK: What’s a trend that has inspired you this year?
YM: Calling on other industries to use eco materials and sustainability

HK: Where is next on your travel bucket list?
YM: Tulum in Mexico

I have heard on the grapevine that Mahmoudieh has her eye on yet another world (apparently for this visionary, interior design and architecture isn’t enough) that she is considering entering the hospitality world to become a hotel owner. Starting from scratch, I would expect nothing less, Mahmoudieh’s idea is to create a new kind of country house hotel retreat in England. “It’s true, I have been drawing this up as a concept that is going to be an architecturally driven, warming English country farmhouse,” she says clearly keeping some pieces of the puzzle close to her chest.

I’m inspired massively by Mahmoudieh’s for not only her enthusiasm for innovative design, but also her fearless approach to diving into new sectors in order to constantly push international hotel design forward. We end our delightful time together with a quote that she she uses as her mantra, which she first heard from her university mentor: “Don’t do something different if it’s not better.” And all of a sudden,  everything that Mahmoudieh has spoken about  makes that much more sense, and I totally share her drive and spirit that makes her the architect, designer – and soon-to-be hotelier – that she is today.