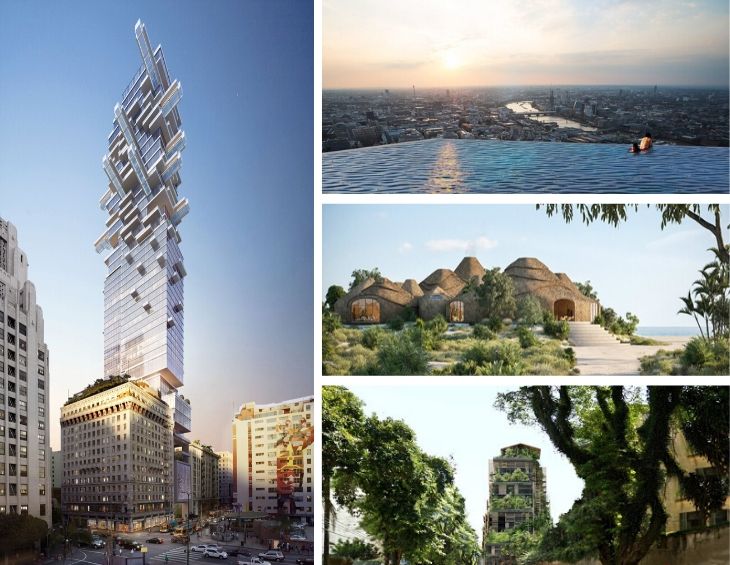 To celebrate ‘Architecture & Construction’ firmly being in the spotlight this month, the editorial team at Hotel Designs have identified some of the industry’s most ambitious hotel projects that are expected to open in the next few years…

The hotel industry is booming, is the verdict from the data analysts at STR as they reveal to Hotel Designs that there are currently 74,417 hotels on the boards in Europe alone.

In the next few years, millions of rooms will open in major cities, towns and far-flung travel hotspots around the world. In order to shelter these rooms and suites, architects are using new rendering software to challenge conventions like never before to conceive new exciting buildings that will have the power to transform skylines on an epic scale.

Ahead of Forum Events’ up-and-coming inaugural Building and Construction Summit next month, here are just a few hotel construction plans that we expect will disrupt the international hospitality industry as we know it when they complete with innovation, style and substance. 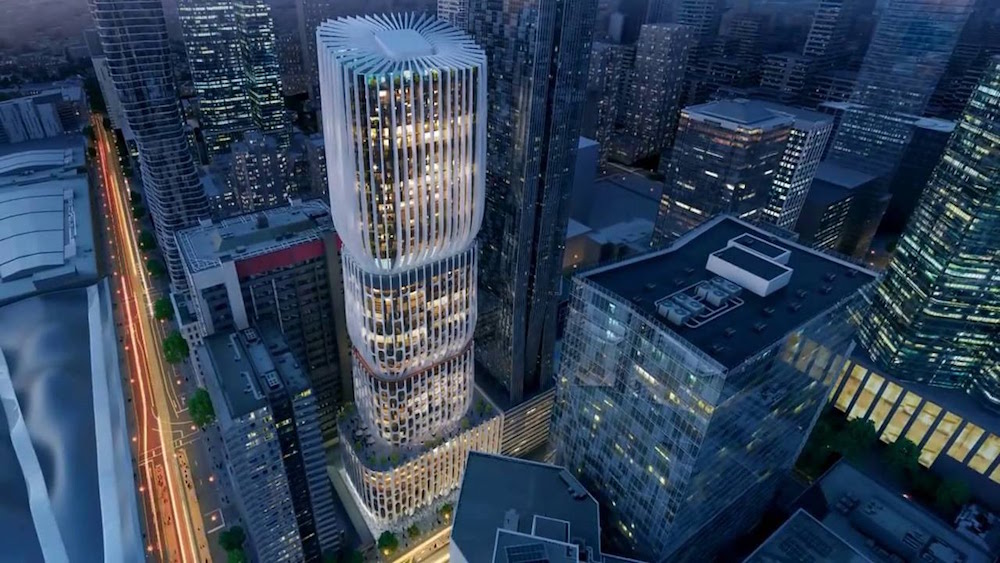 Mandarin Oriental’s first hotel in Melbourne is taking shape. First realised in 2016, Zaha Hadid Architects were asked to design the mixed-used 185-metre tower located in the heart of the city’s financial district. When completed, it will feature an all-day dining restaurant and a bar with a landscaped roof terrace. There will also be a variety of meeting spaces and an executive club lounge. A Spa at Mandarin Oriental will offer the Group’s renowned wellness,relaxation and beauty facilities, while further leisure options include a comprehensive fitness centre and an indoor swimming pool. 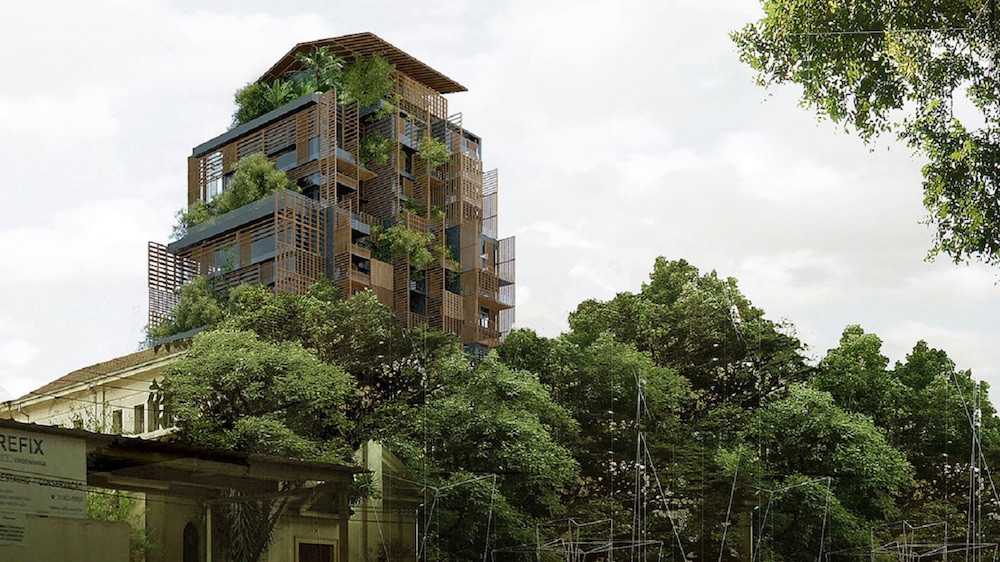 Opening later this year, Rosewood Hotels & Resorts will launch its first South American property situated in the centre of São Paulo. The hotel, which is being designed in collaborations with design and architecture legend such as Philippe Starck and Pritzker Prize-winning architect Jean Nouvel, will feature 151 guestrooms. The striking biophilically designed building will include two swimming pools with one rooftop pool and the other set amongst the landscaped grounds and a large spa and a fitness area. 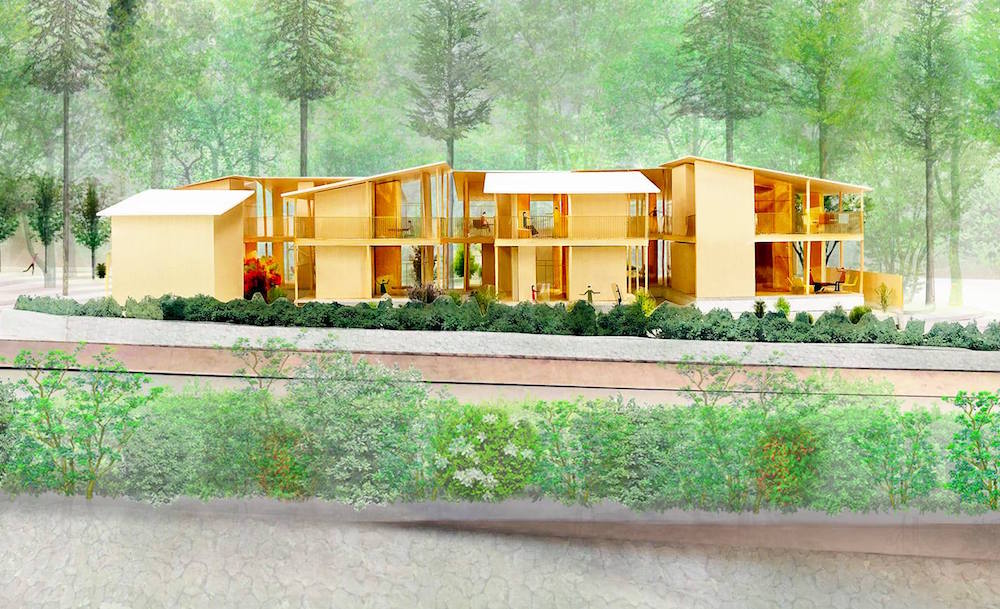 From one Pritzker Prize winner to another, architect Ryue Nishizawa has designed the concept of Shishi-lwa House in Japanese city of Nagano. Expected to open next year, the eight-key hotel’s aim will be to provide a sanctuary in a cluster of 10 interconnected pavilions made out of locally sourced jinoki cypress wood. 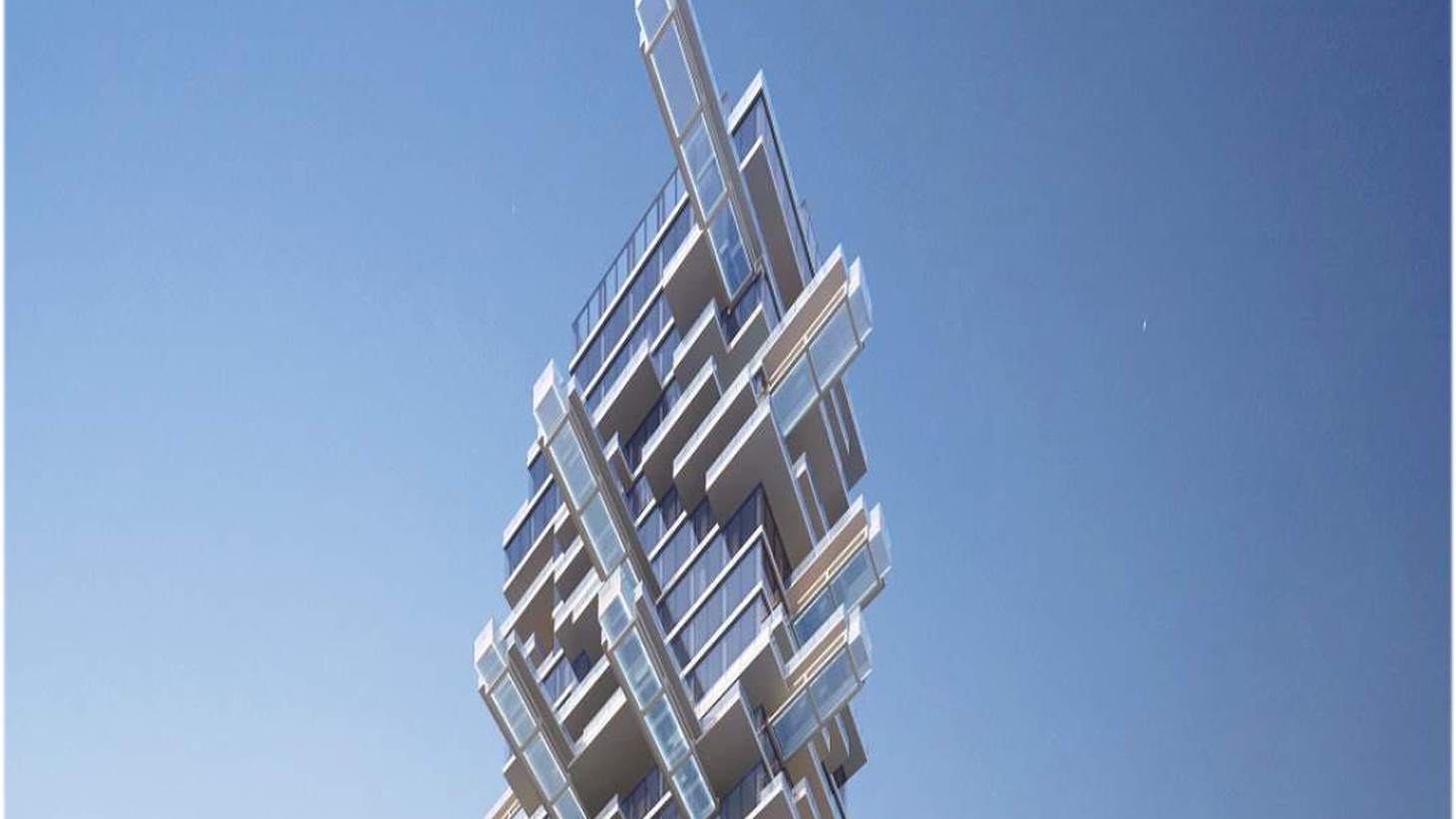 Architecture firm Arquitectonica‘s dream to evolve the city of Angels’ iconic landscape is becoming a reality after the company has recently got approval for the 53-storey building by the city’s planning commission. The condo tower with its cantilevering glass-bottom swimming pools. JMF Development Co. aims to have the building completed by as early as 2023.

Slated to open in 2024, 25hours Hotel Paper Island will mark the brand’s arrival into the Copenhagen property market. Pulling out all the stops, the hotel company has enlisted the help of interior design guru Erik Nissen Johansen from Stylt Trampoli and architecture firm Cobe to imagine the concept of the hotel developed by Nordkranen and Union Kul. 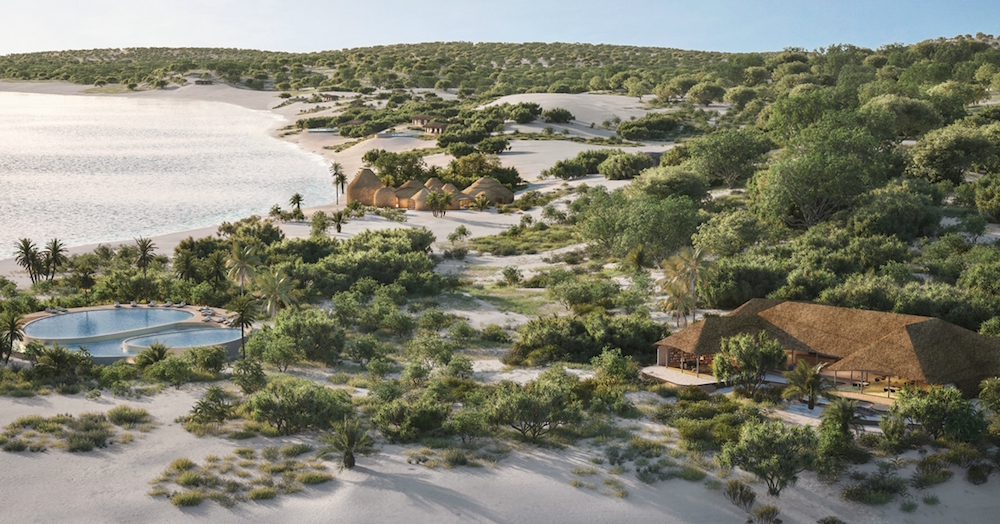 Taking the hotel scene in Mozambique back to basics, Kisawa’s founder Nina Flohr’s latest hotel is stripped-back luxury escape in the pipeline. Comprising of 12 luxury bungalows – each one furnished to echo cultural references of the island – the hotel is expected to open this Summer. “My mission for Kisawa is to create a level of hospitality and design that to my knowledge, does not exist today, a place that inspires feelings of freedom and luxury born from nature, space and true privacy,” Flohr. “We have used design as a tool, not as a style, to ensure Kisawa is integrated, both culturally and environmentally into Mozambique.”

Once you have worked out how to get in and out of what was surely the talked-about infinity pool concept of last year (via a spiral staircase “based on the door of a submarine” that rises from the pool’s floor), the next question is: who would be brave enough to peer over the edge? Infinity London is the brainchild of Alex Kemsley, a pool designer and technical director for Compass Pools. The 55-story high-rise in London, will provide 360-degree views of the city below and takes wellness to new death-defying heights.

If you are a contractor, developer or surveyor and are interested in attending the Building and Construction Summit, which takes place on March 16 – 17 at Radisson Blu Hotel, please email Daniella Batchelor or Josh Oxberry. Alternatively, you can call 01992 374048/04.