In Conversation With: Jacu Strauss, designer & founder of Lore Studio 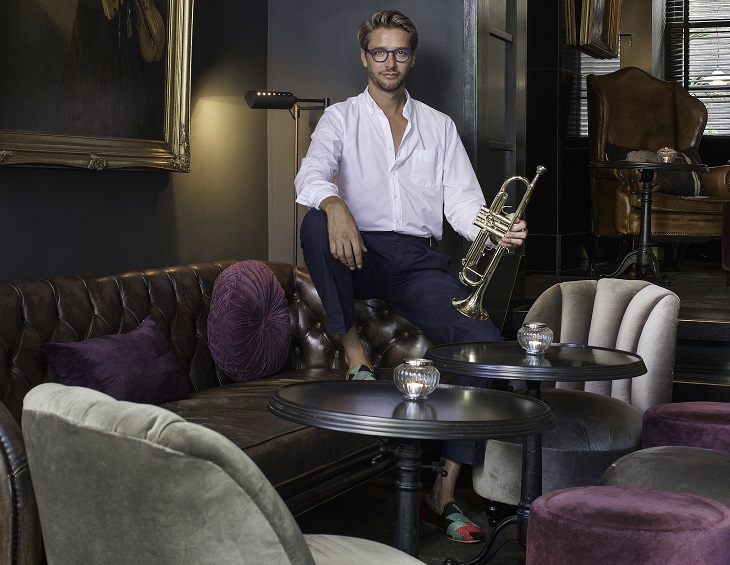 An architect or a designer can become one of the most dynamic hoteliers, as editor Hamish Kilburn learns when sitting down with Jacu Strauss, the founder of Lore Studio and the mastermind behind some of the world’s most awe-inspiring hotels…

“Being a great storyteller is essential,” says designer Jacu Strauss as we start discussing what it takes to be a leader in design on the international hotel design scene.

It’s the first time we have caught up properly in a whirlwind three years. We catch up immediately where we left it in 2016, when the designer was putting the finishing touches onto The Pulitzer Amsterdam – an independent hotel project that allowed Strauss to break free with his creativity. “It was a once in a lifetime opportunity,” he says, “that through a cocktail of heavy research, team work and some brave risks turned out to be a tremendous success.”

Growing up in the diamond rich area of South Africa, Strauss moved to New Zealand to train as an architect at the University of Auckland before travelling to London to study at the Bartlett School of Architecture.

After graduating in 2008, Strauss worked as a senior designer at Tom Dixon’s Design Research Studio, and started to add major hospitality projects to his growing portfolio. “My architectural training and education proved helpful and I was responsible for the project from concept development through to completion,” explains Strauss. “As we won larger projects, we were eventually given the green light to design Mondrian at Sea Containers on London’s South Bank. It was there where I completed my first hotel and, eventually, I was offered an exclusive role as Creative Director of what is now called Lore Group.

“Designing a successful hotel is so much more than just choosing colours and fabrics.” – Jacu Strauss

Following the completion of The Pulitzer Amsterdam in 2016, which continues to capture the attention of the world’s media on a mass scale with its timeless yet quirky interiors, Strauss went on to not only design hotels, but also own them by becoming the founder of Lore Studio. “I have not so much changed as become more attune to what does and doesn’t,” he adds. “I have tried to refine how guests and visitors experience our hotels, so it is more than just the visual. It involves a balance of senses that when you get it right means an enjoyable and memorable experience.” 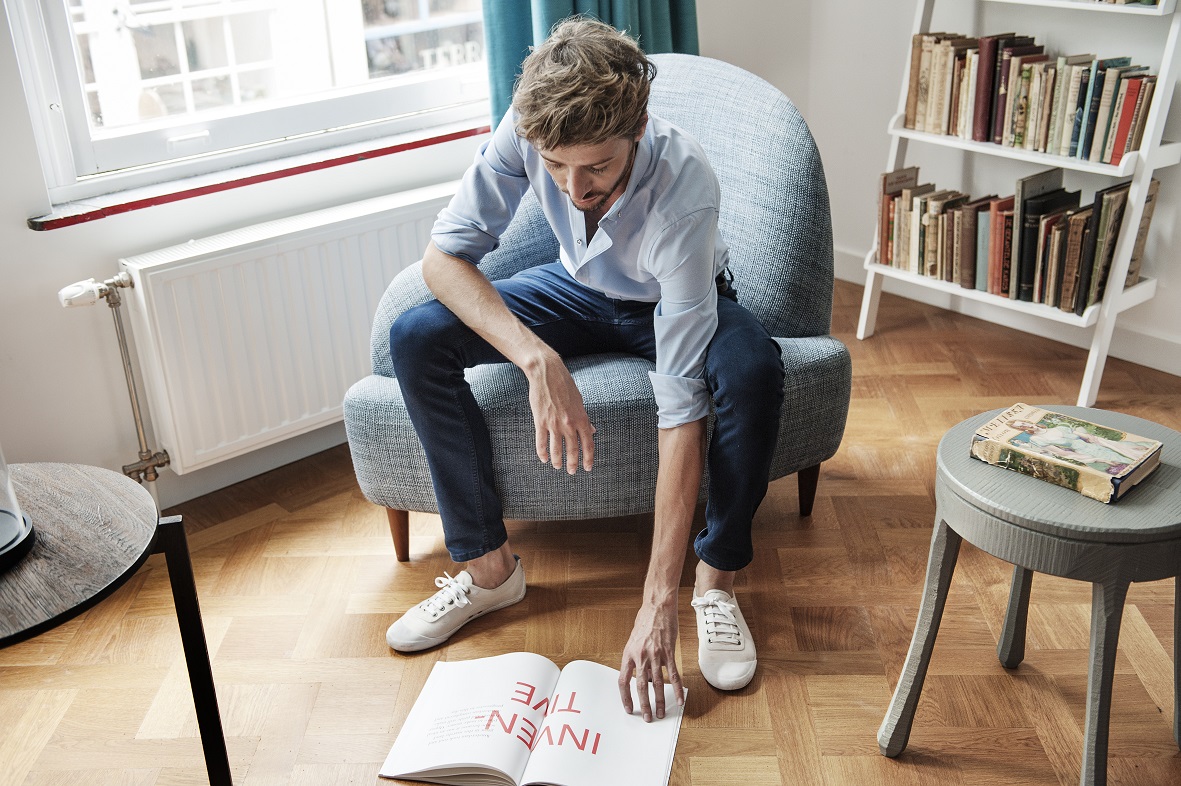 Today, in between jetting around the world being inspired by life’s movement, Strauss and his team are working to complete a new independent hotel, RIGGS Washington DC, a hotel, slated to open in heart of the city at the end of this year, sheltered in what was the Riggs National Bank building. “Washington DC is a city with a particularly strong and quirky evolving hotel and F&B market,” he explains. “So much so, in fact, that there may be another hotel in DC to join the portfolio, but it will be completely different to RIGGS Washington DC.

Hamish Kilburn: What would you like to be if you were not a designer/architect/hotelier?
Jacu Straus: A jeweller

HK: What’s the first rule to learn when designing a hotel?
JS: You can only open the hotel once, so make everything count!

HK: Where is the next hotel design hotspot?
JS: There is a great need for more hotels in urban centres that act as calm retreats for peace from the hustle and bustle of dense cities, but without being gimmicky.

HK: What one hotel would you have liked to have designed/or would like to redesign?
JS: I would have loved to be part of the design team of the Negresco Hotel in Nice. It’s so crazy and magical – I love it.

HK: What is the number one item you cannot travel without?
JS: Tabasco! I always have little sachets of Tabasco in my travel wallet. The little bottles are cute but the sachets are more convenient for travel. Tabasco makes everything taste better.

HK: What was the last hotel you stayed in?
JS: Downtown hotel in Mexico City.

HK: What’s your favourite colour this season?
JS: Rust. Something nice about earthier and natural  tones as we move away from sterile palettes.

HK: What’s the last thing that shows up on your credit card statement?
JS: Uber. It is the first item that appears and most of what is inbetween!

As someone as visual as Strauss, the urge the design came as almost a natural instinct. “I think I was always a designer,” he narrates. “My mother says I was always observing my surroundings as a child and I think to this day it’s perhaps one of the reasons that I am doing what I am doing. What I really think makes you a professional designer is being able to process criticism. That you learn over time and does not come naturally.”

“F&B, I believe, is once again thriving in hotels.” – Jacu Strauss 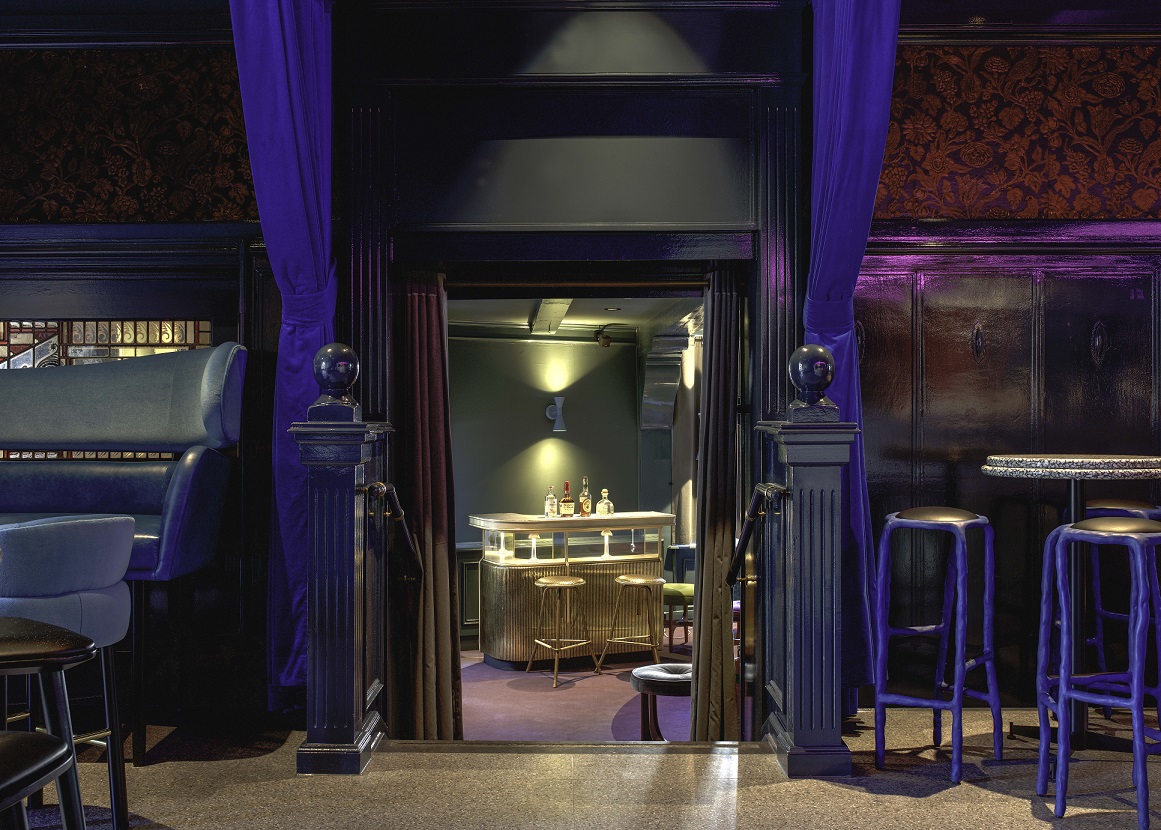 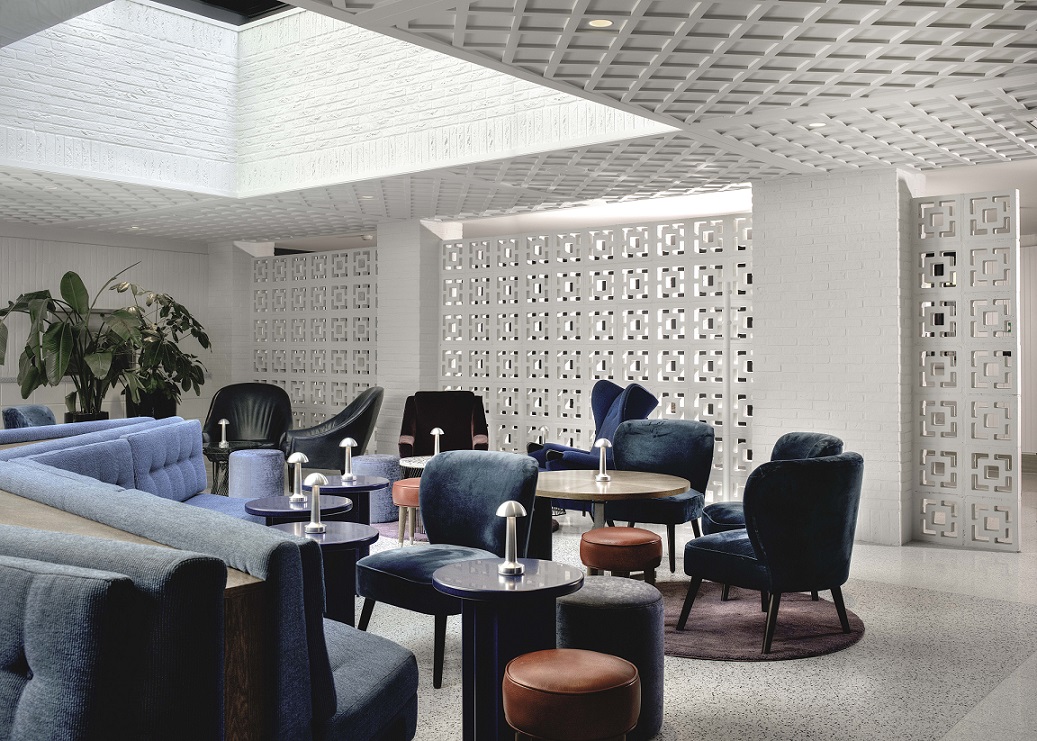 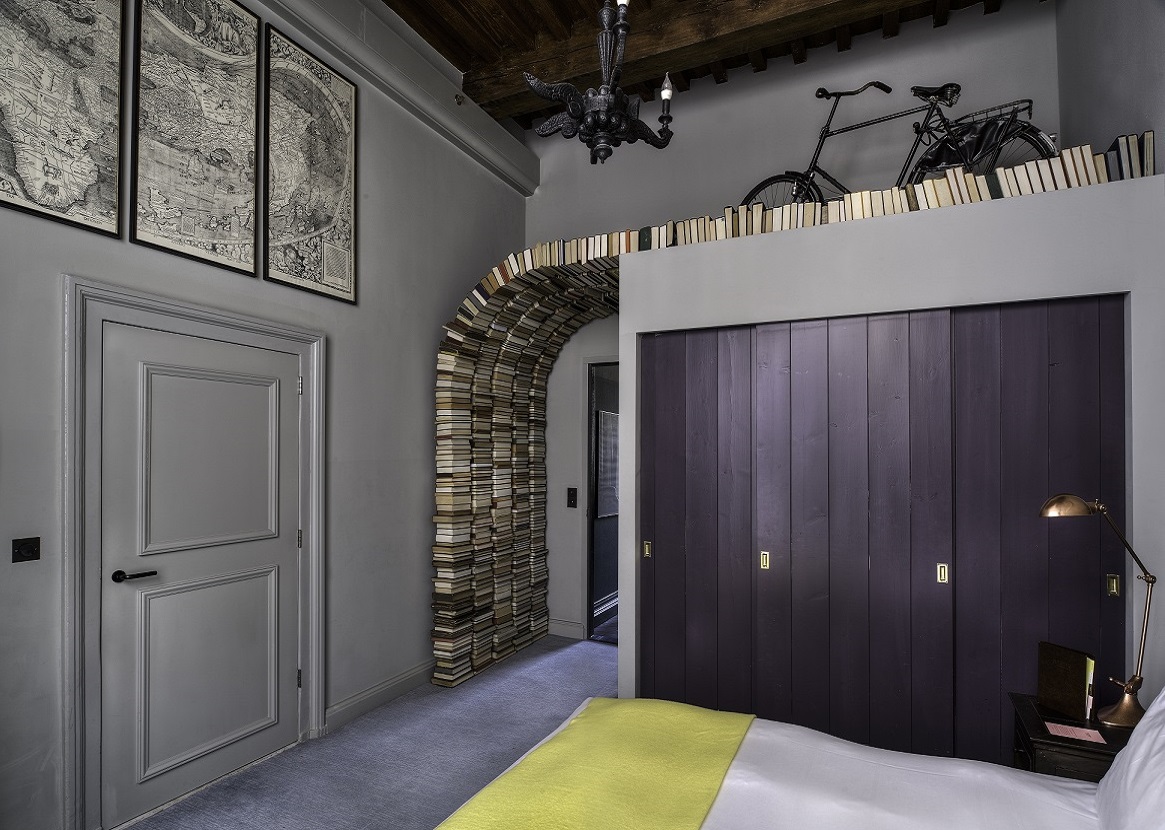 As we converse over cocktails in a rooftop bar overlooking east London, it feels apt to discuss the rise of food and beverage facilities within hotel design. “I think hotels have historically been an important “pillar” in a city or town or community,” he explains. “But towards the end of the last century hotels became massive and exclusive only to its guests, and that meant it became inaccessible to their neighbours. Hotels are unique to their locations and I think guests have become more interested in feeling like they are part of a community even just for a night, than staying at a non-descript hotel that is removed from its surroundings. F&B is a tell-tale sign of how it was once the place to eat and drink, before it then became sterile. F&B, I believe, is once again thriving in hotels – as we’re proving this afternoon – because hotels are opening up to locals as well as guests making it feel less like a “hotel restaurant” and more like a restaurant that happens to be in a hotel.”

In reference to the quick-fire round above, Strauss is a man that believes in detail. “I have realised how important it is to research a new market thoroughly and avoid having a cookie cutter approach,” Strauss explains. “Designing a successful hotel is so much more than just choosing colours and fabrics. It is about the neighbourhoods, the greater contexts of the city and its people, and ensuring the longevity of a product. There are always things to improve on, but we believe you only open a hotel once.”

For the designer who has just as much in the pipeline as what’s already on his impressive portfolio, what makes him stand out his ability to be different. “At some stage,” he adds, “you need to ignore what others are doing and focus on your own task at hand and making decisions based our own hotel and not what others are doing.”

Another distinct characteristic that quite clearly sets Strauss aside from other hoteliers, designers and architects is his ability to effortlessly – on the surface at least – to balance work and life. Living his best life through both travel and work and sometimes a combination of both, Strauss is anything but a one-trick pony, constantly absorbing ideas, concepts and themes that time and time again capture the world’s attention each time the ribbon is cut. And for those wanting a snippet of the inspiration behind his designs, you have only to follow him on Instagram account.