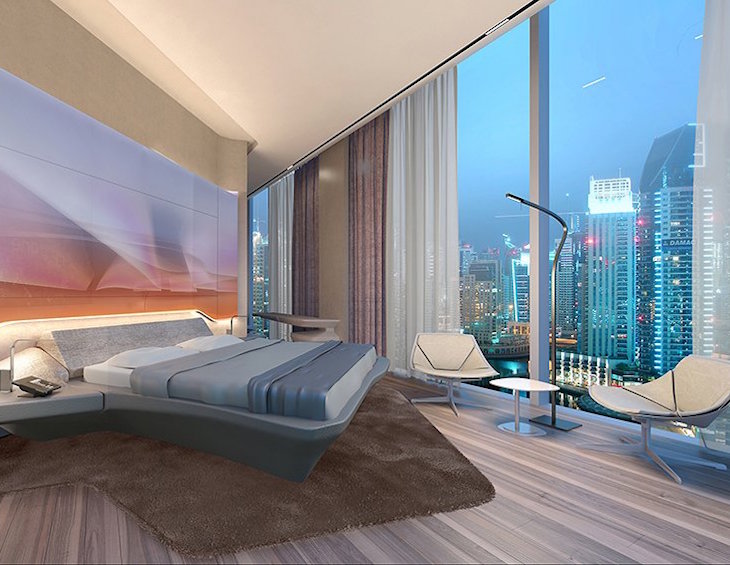 With the aim to cut through the noise in a contemporary tone, Hotel Designs has the scoop on which statement and game-changing hotels are expected to open in February, 2020…

The hotel industry never ceases to amaze with its ability to break through hard barriers to take design, architecture and creativity to new heights and levels.

Following Hotel Designs’ two-part series published last month, where it shared the major hotel openings of 2020, the editorial team have narrowed down the search even further to identify the hotels that will arrive onto the international hotel design scene this month. From architectural firsts in Dubai to long-awaited heritage hotels in London – and the start of a family of hotels in Manchester – the industry, in all corners of the globe, is about to display a spectacular performance of how far design and architecture briefs can be stretched. 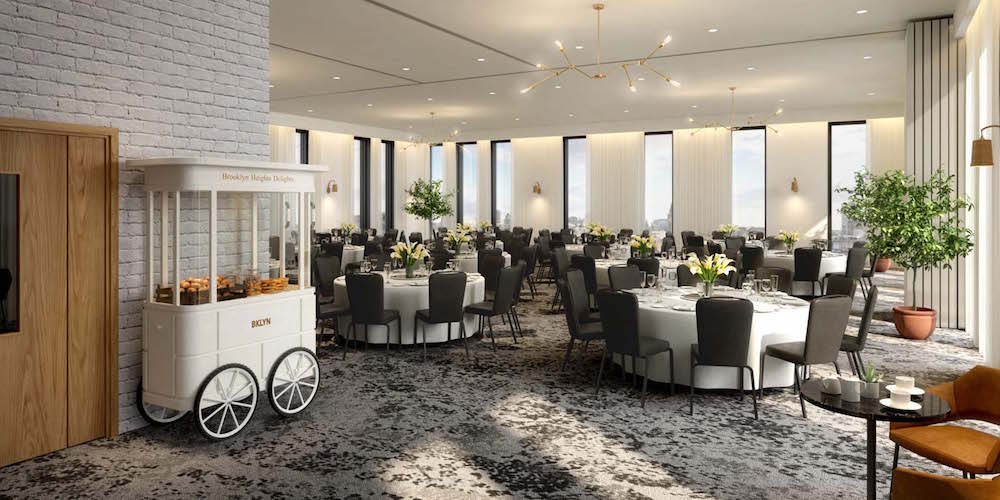 As Hotel Designs prepares its troops for its annual northern networking event to take place in the city that is fast-becoming a hotel developer’s dream, Hotel Brooklyn is ready and waiting in the wings to unveil its contemporary design.

Designed by Squid Inc – the team behind the renowned Hotel Gotham – the long-awaited Hotel Brooklyn will shelter 189 rooms that are inspired by the New York Borough and chosen for its resonating similarities to Manchester, in terms of its buzzing industrial growth, as well as its strength of identity and culture.

If Hotel Gotham, its older sibling that opened in 2015, is anything to judge by, then we expect a playful hotel that is not afraid to bend, even break, the rules of hospitality for its guests. 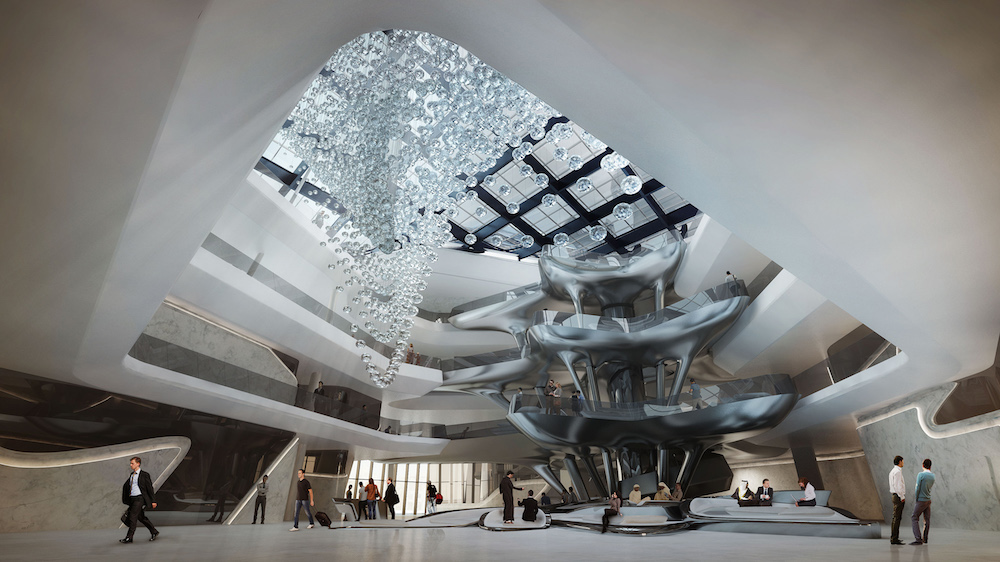 Following the opening of The Morpheus last year, and Hotel Designs’ interview with one of the lead architects behind the project, Zaha Hadid Architects is preparing to celebrate yet another groundbreaking moment in architecture.

The London-based firm’s latest project, the Opus, is days away from entering onto the international hotel design landscape with arrival of ME Dubai. The 93-key hotel will feature dramatic, signature furniture in the lobby, lounges and reception area, which were either designed or personally selected by the late Zaha Hadid. 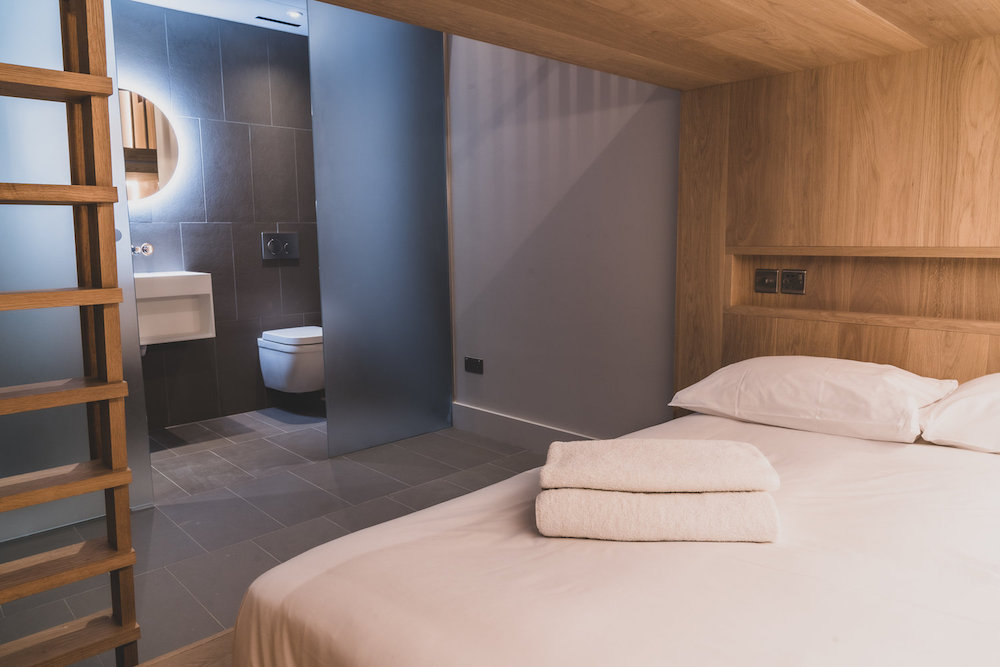 Opening it’s doors February 2020, the first Zedwell will be housed in one of central London’s most iconic venues; The London Trocadero. Holding in excess of a staggering 700 guestrooms, the flagship Zedwell will be one of the largest hotel openings in the capital within the last decade.

As well as large in size, the hotel is also clever and ahead of its time for many reasons, such as installing high-tech soundproofing, filtered air to enhance the overall guest experience. 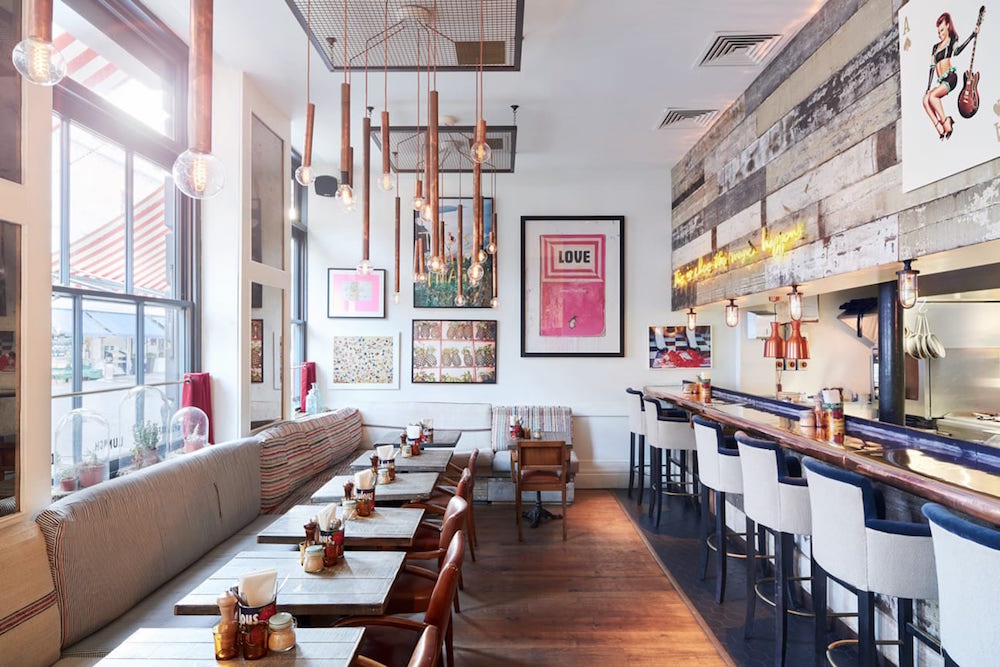 The founder of Artist Residence, Justin Sailsbury, is known today as a true pioneer in sustainability and meaningful design who spends hours on end browsing ebay and other search engines for vintage-gem furniture and casegoods to layer into his hotels.

Following the success of the London property, the brand is expanding – and so too is his message to other independent hoteliers in the industry. Entering into tier two cities around the UK, allows the brand to stay in its unique lane of offering a residential, friendly and quirky hotel and hub. The bustling city of Bristol is the next location on the list, with the opening of Artist Residence Bristol moments away. 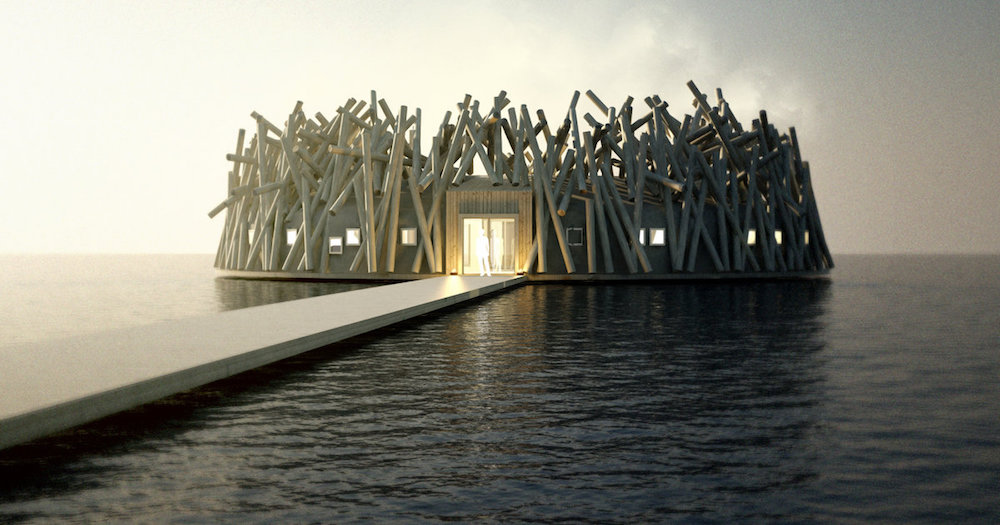 Situated under the northern lights in winter, and the midnight sun during the summer months, Arctic Bath is a unique hotel and spa experience that welcomes guests to immerse themselves in the elements while leaving a minimal environmental footprint behind.

The idea of a floating sauna first came to Harads resident Per-Anders Eriksson during the opening of Treehotel in 2010. At first, the vision was a glass cube on a raft. Bertil Hagström, who designed Treehotel’s The Bird’s Nest, took over the idea and in 2013 he and Johan Kauppi designed Arctic Bath’s floating, circular building. 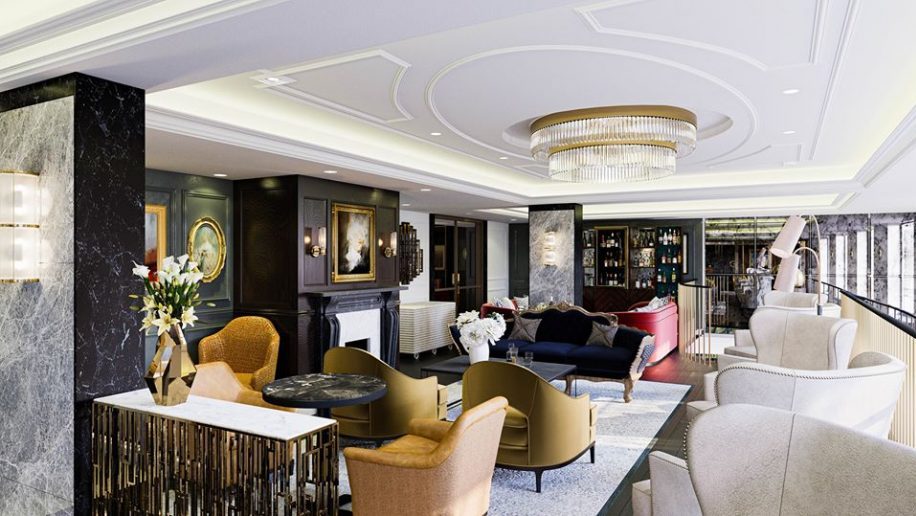 The Guardsman is a purpose-built luxury London boutique hotel that is expected to offer the atmosphere, discretion and personal service usually associated with a private members’ club.

Presenting guests with what is being described as “a true home away from home experience”, the 53-key hotel, which sits on Buckingham Gate, London, has been designed by Dexter Moren Associates and multi-disciplinary design practice Tonik Associates.

Hotel Designs is currently researching and writing the next article in this series, which will identify the top hotels that are opening in March, 2020. If you are working on a hotel project, or know of a hotel, that would qualify, please email the editorial team.