In Conversation With: Geraldine Dohogne, former designer at Zannier Hotels 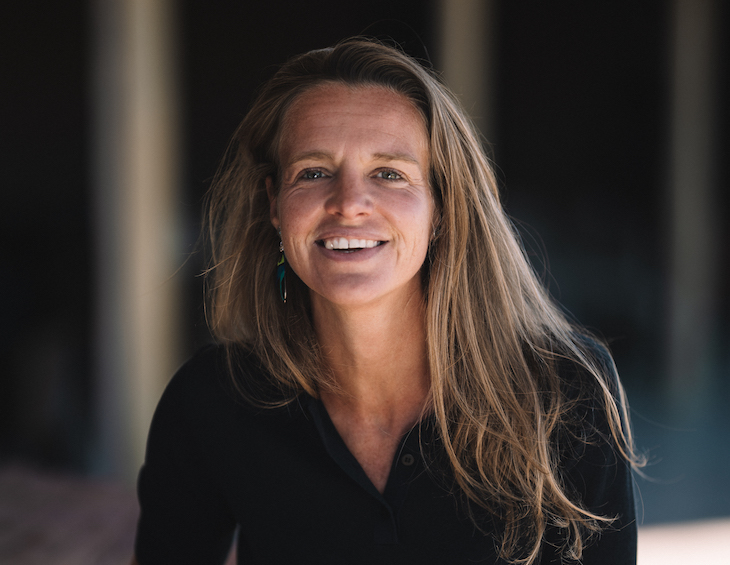 The designer behind many of Zannier Hotels’ authentic properties, Geraldine Dohogne, is expanding her horizons to go solo on the international design scene. Speaking exclusively to editor Hamish Kilburn, the designer unveils the truth behind her unorthodox arrival into the industry, discusses the challenges she encountered when designing many of Zannier Hotels’ success stories and explains why the meaning of ‘lifestyle’ in design is rapidly changing…

It comes as somewhat of a surprise – I was almost lost for words – when Geraldine Dohogne tells me that she didn’t have any design experience whatsoever prior to when she was handed the reigns to become Zannier Hotels’ Head of Design. In fact, she was not a designer at all, nor was she some talented ‘inner designer’ who was trapped in an architect’s title, which is not uncommon in this industry. Armed with simply an international business degree and a naturally acute eye for detail, Dohogne proved that you didn’t require a design degree to become a top-notch designer. 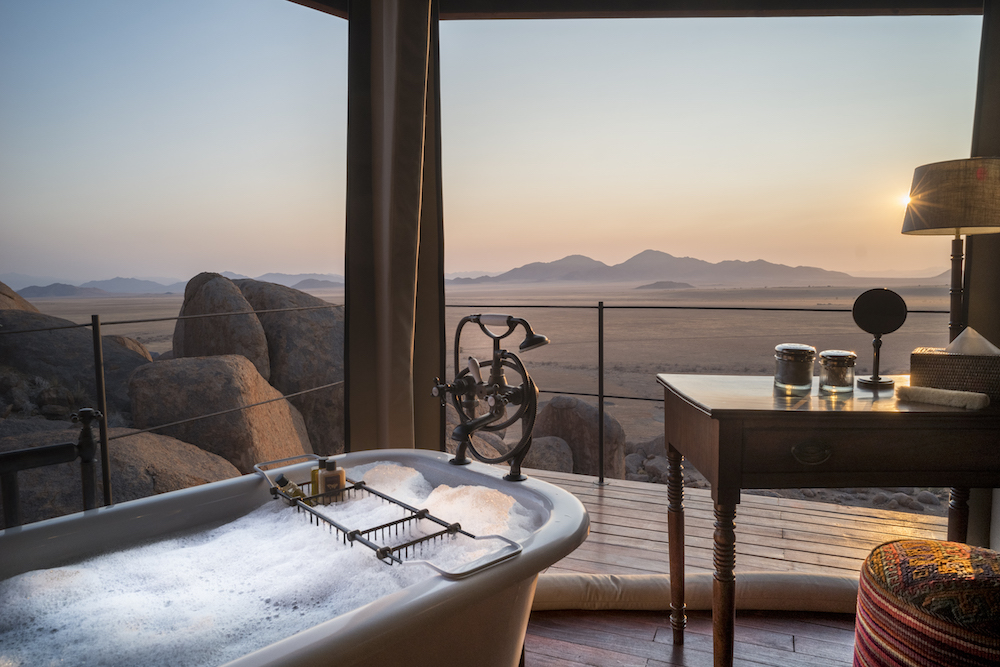 Image caption: The open-air design of Zannier Hotels Sonop allows a connection between nature and its guests | Image credit: Tibodhermy for Zannier Hotels

That’s not to say that anyone can be a designer – far from it. Spending time with Dohogne, who accurately, in my opinion, describes herself as a designer by passion, allows one to see beyond the brilliant brand her name has been aligned to for years.

We meet in Mayfair’s The Conduit, an airy private members club that was once described by GQ Magazine as a place that provides the brightest minds with the opportunities to meet up and thrash out new ideas. It all sounds wonderfully fitting as it has also become one of Dohogne’s favourite places to work from in recent years.

Although it may read shocking to some that a curious mind with no design background was asked to lead an entire luxury brand’s design ethos, Dohogne, for many reasons, was the perfect person for the job. For starters, she arguably knew the DNA of Zannier Hotels better than any established designer on the scene did. “I was Zannier Hotels’ first employee,” she explains. “I started in development and also did my time in operations before working in the design department. I mostly worked on my own, doing all the ordering and specifying by myself. It was at this point when I truly believe that my degree in international business kept me organised, focused and on track.”

It’s hard to believe that the premium hotel brand that has been so influential on the luxury travel and design scenes only launched its first property in 2011. It all started in The Alps with the opening of Le Chalet in Megéve. However, considering at the time the brand had already purchased land, properties, and had projects on the drawing boards in Asia and Europe, Zannier Hotels was considered an international player from the moment it was born.

“Without even knowing it, I was always interested in and inspired by design,” – Géraldine Dohogne.

Its unorthodox approach to luxury in both design and service soon gave it its esteemed award-winning reputation. The same way of thinking, I see, is shared – dare I say inspired – by the designer who is sat casually and confidently in front of me in a cosy beige jumper and blue jeans. “Without even knowing it, I was always interested in and inspired by design,” she says, “My curiosity in interiors and luxury travel was married up to the brand’s vision.”

For all designers, however many years’ experience they have amassed (or not), all projects come with a number of different challenges. One of Dohnogne’s most memorable projects was 1988 The Post, an intimate hotel in Ghent, Belgium, that shelters no more than 38 keys. The boutique hotel has been inspired by the old post office building’s 19th century architecture and charm. “Inside, all the fabrics, materials, lighting and colours were inspired by the atmosphere of a post office and from the building period,” the designer explains. The rooms were decorated in a warm style – with high ceilings, dark green walls and antique furniture – complementing the building’s former life.

Image caption: 1988 The Post became one of Dohogne’s most challenging design briefs, because of the building’s irregular architecture and heritage in Ghent, Belgium

Although each hotel under the Zannier umbrella is unique to the destination, each follow the same journey of discovery when it comes to establishing the interior scheme and overall narrative. “We always look beyond the obvious,” says Dohogne. “Most of the antiques are sourced locally, which can be harder in some places than others.” For the brand’s most recent hotel in Namibia, more than 550 antiques were handpicked by Dohogne and injected into the property’s interiors that were uniquely constructed on stilts atop of natural boulders in the middle of the Namib desert.

Right when you thought Zannier Hotels had reached its limit of creativity, it is about to open the authentic doors of its next hotel, which will be situated in Vietnam. It’s 75 suites and villas will be sheltered under three various architectural styles, each of them melting into the lush natural background while referencing the local Ede and canal houses that are culturally embedded in Phu Yen (Vietnam). “Most of the villas and suites will have private pools and the public areas will be on the 1km-stretch of beach,” she explains. “The restaurants will really re-discover Vietnamese cuisine.”

While Dohogne continues to piece together Zannier Hotels’ vision of future properties with timeless interiors, in January 2020 embarked on a new, personal and profession journey; branching off to become a solo designer no restricted to hotel design. “It’s a new challenge,” she says, “but when you are challenged, you can bring much more to the drawing board. There is a gap in the market for high-end lifestyle projects in Europe and beyond.”

HK: What’s a trend that you hope will never return?
GD: I believe that if you want a project to be ‘timeless’, it should not follow a trend.

HK: What’s the most difficult project you have worked on?
GD: 1988 The Post was challenging because it was an existing building.

HK: What is the one item you cannot travel without?
GD: My Swimming costume and my noise-cancelling Bose headphones.

HK: What does luxury mean to you?
GD: A place where you can disconnect with technology and the world, and where you can feel at home.

HK: Where’s next on your travel bucket list?
GD: Antarctica, Japan and Argentina.

HK: What’s the biggest lesson you have learned in your career?
GD: Always show your work to a lot of people, and always question yourself until you are 100 per cent sure.

HK: When you pitch an idea, do you keep an open window?
GD: Yes, because the world has changed so much from the beginning of a hotel project to the end.

For more than year now, Dohogne has been setting up the foundations of her own design studio. What strikes me is the link between the authenticity of Zannier Hotels’ expansion and the journey that the designer is also on. Although there is yet a comment as to what projects she is working on, it is clear that Dohogne is meaningfully expanding her reaches to purposefully design a new era of high-end lifestyle social areas and workspaces. Her journey in design continues…