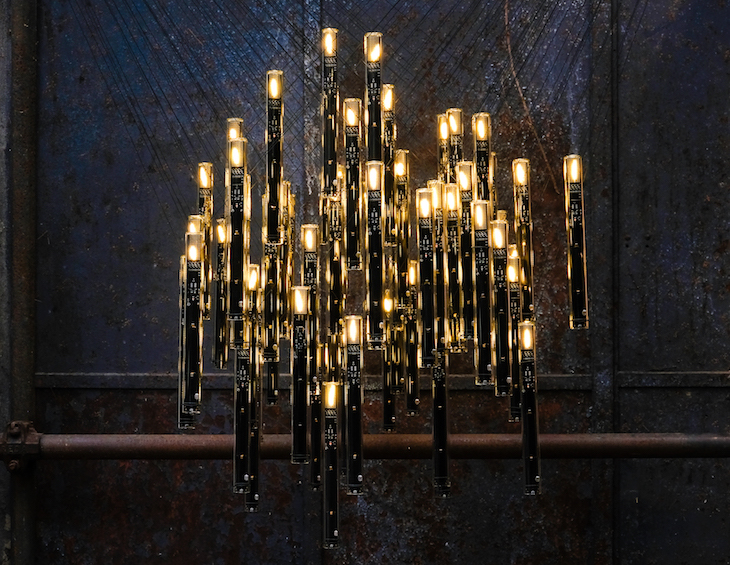 As far back as the collective memory of mankind goes, the flame has been the first and only light source, guiding our ancestors through history from the moment we dared to differentiate ourselves from the animal kingdom. The fascination with the movement and warmth of this light source is hardwired into our brains thanks to millions of years of this most special of relationships. The advent of electric light has done nothing to diminish our love for candle light, if anything it has helped to emphasise, just how special it’s effect is to us.

A few years back a playful experiment with a small LED matrix at Studio Waldemeyer produced a surprising result. Despite it’s very low resolution, the digital circuit managed to perfectly reproduce the complex motion of a flame. But the surprise was less in the technical ability but in people’s response to it. As if by magic we had captured the essence of everything a flame means, and added some intrigue. The tiny circuit had its own soul and captured peoples imagination unlike anything we had created up to this point or since.

After an encouraging debut with Ingo Maurer, London based Studio Waldemeyer launched their own brand mori.london on Kickstarter in 2017 while simultaneously showing the new line during Milan Design Week. 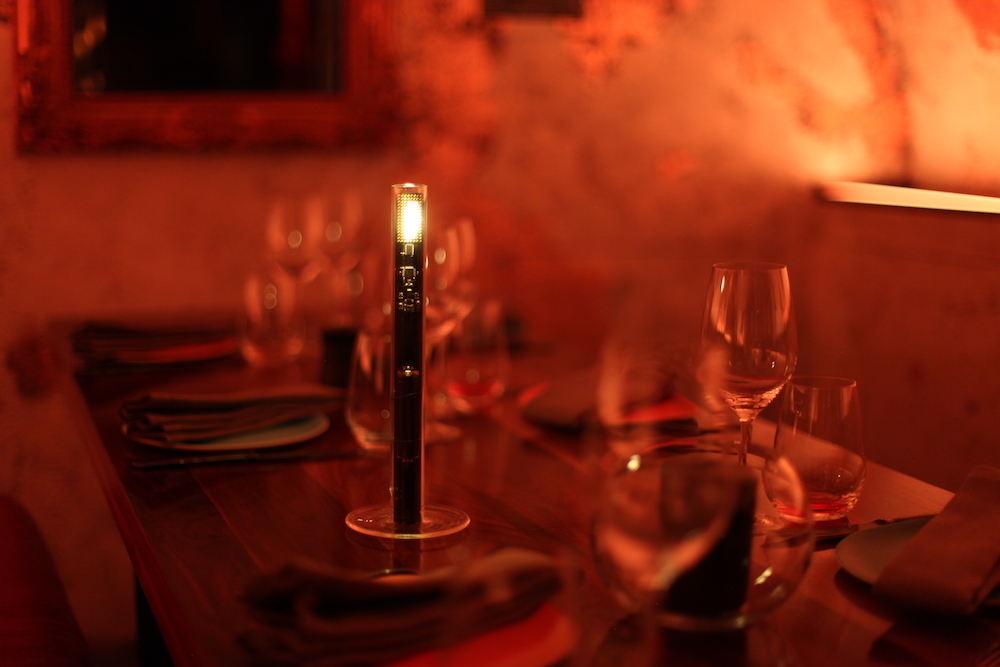 mori.london sets out to define a completely new category of LED lighting: playful, emotional, atmospheric and elegant, always innovative and always low power and low impact on the environment. mori.london creates the perfect balance of beautifully crafted objects with a sprinkling of tech. We use inspiration from the past to re-invent the future.

The response to the concept has been incredible: thumbs up from design heroes     such as Ingo Maurer, Philippe Starck and Tom Dixon and a place in MoMA’s permanent collection. The London Design Museum shows the history of light inventions starting with Edison’s light bulb and finishing with the mori.london LED candle.

The versatility of the concept perfectly lends itself to beautiful bespoke installations. Bicester village trusted Studio Waldemeyer two years in a row with gigantic Christmas installations based on LED flames. Thousands of oil lamps and flying lanterns magically transformed their UK, French and German retail villages.

Nobu Hotel’s minimalist Christmas tree made it onto every single list of London’s best Christmas trees in 2018 while mori.london chandeliers started appearing at Rossana Orlandi Gallery during Milan design week. 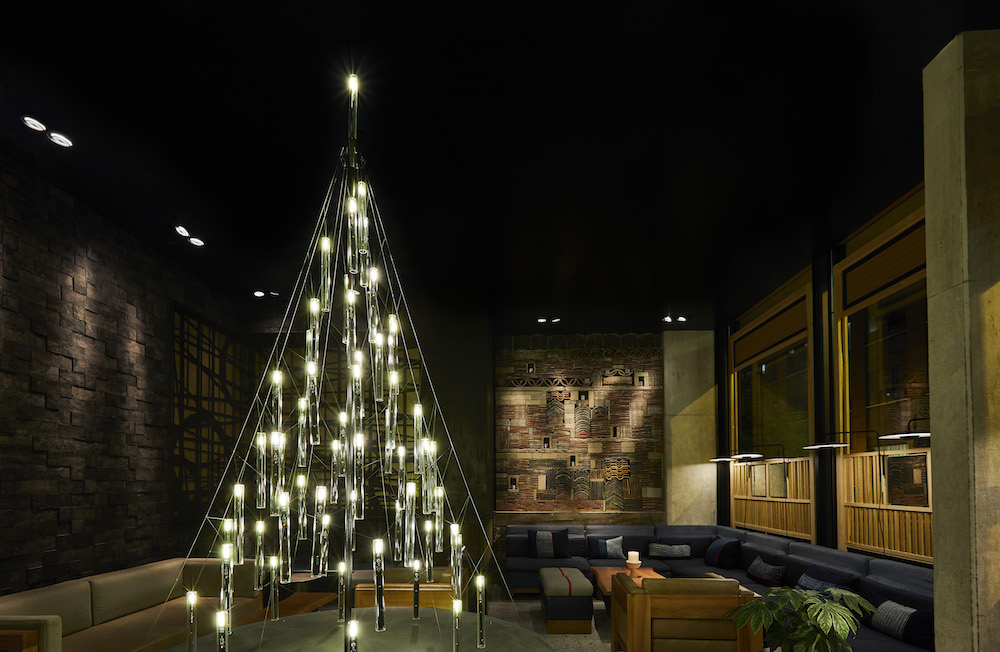 The product range is growing further, currently, new wall lights and XL flames are in the works with higher resolution and more detailed animation, while the studio has taken on new commissions of the largest installations yet to be seen.

Studio Waldemeyer is one of the brands that has taken advantage of our Industry Support Package. To keep up to date with supplier news, click here.