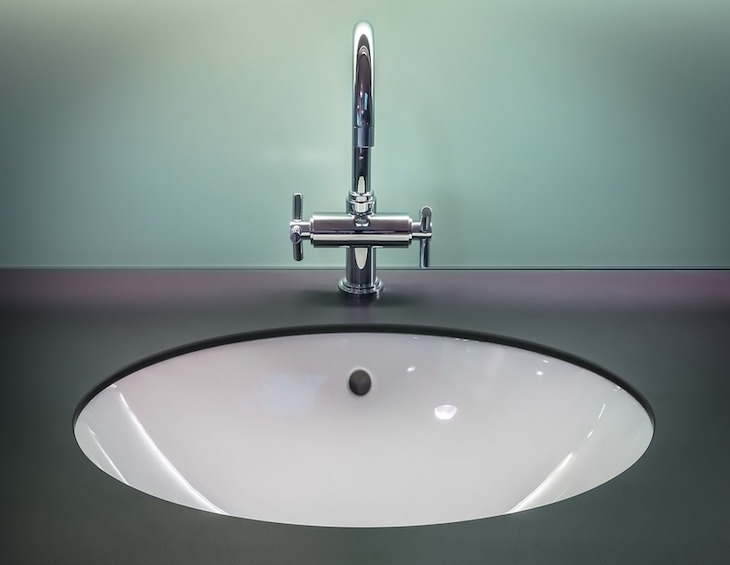 The study, conducted by QS Supplies revealed that four in 10 Brits frequently use their phone on the toilet, but 39.6 per cent never clean their phone…

It’s a fact of life: germs are everywhere, and there’s no escaping them. But does that mean we should surrender and accept contact with a never-ending germ army?

Or do we fight the good fight and engage in as many germ-dodging tactics as we can? Some people fall firmly into one of these camps but most are somewhere in the middle – picking their battles based on what disgusts them the most.

QS Supplies spoke to 1,008 Brits to find out who are the germaphobes among us, what tactics we use to avoid germs, who lies about hygiene behaviours, and the ways we expose ourselves to more germs than we realise.

The study concluded that one in 10 of us take our own bedding to hotels in order to avoid germs, while 53.7 per cent admitted to pushing buttons with knuckles.

Unsurprisingly, the hotel bathroom was where the germ-phobic folks in the study feared the most, with a staggering 68.5 per cent admitting to hovering above public toilet seats over sitting and 26.3 per cent skipping flushing to avoid touching a public toilet.

Paper towels also come in handy for almost four in 10 Brits who use them to turn off taps and for over half of people who use them (or their clothing) to open the bathroom door.

“Overall, 37.2 per cent of people ‘often’ or ‘always’ take their mobile phone with them to the toilet.”

The fight continues outside the bathroom. More than three-quarters of us wash food despite it being labelled ‘pre-washed’, while 27.7 per cent wash our hands after putting on shoes.

For those truly committed to the germ-dodging lifestyle more extreme measures can be taken, like taking your own bedding to a hotel (12.3 per cent) and taking personal cutlery to a restaurant (5.9 per cent).

Whether germaphobe or not, most of us have a germ-dodging quirk or two. Nine out of 10 people claimed not to be a germaphobe but still sometimes flush the toilet with their feet or pack their own bed sheets when staying in a hotel.

The bathroom produces many germ-dodging tactics but perhaps our guile is misplaced and we should focus on specific items in the home, like our kitchen sponges and mobile phones. Our phones may provide welcome relief from boredom, but they’re also a germ storage device with the capacity to undo diligent hand-washing hygiene.

While the results of the study shows that many Brits engage in crazy tactics to dodge germs, it’s worth noting that the very best defence against germs is simple: wash your hands regularly and properly. Also, maybe give your phone a clean once in a while.