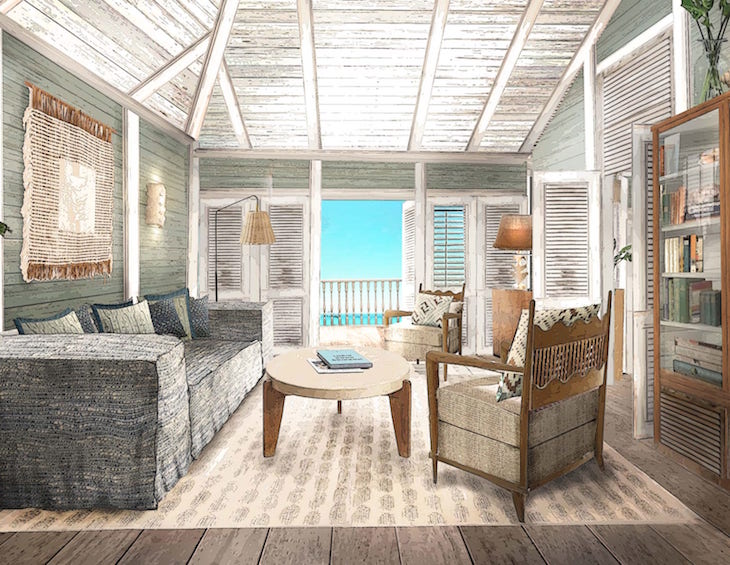 Soho House, which shelters members-only Houses targeted towards ‘creative souls, has unveiled renders and details of projects that are expected to open this year. Editor Hamish Kilburn explores…

Following a challenging year for all sectors in hospitality, Soho House, which was founded in 1995 by Nick Jones, has emerged from the pandemic with a teaser that showcases an optimistic year – with six new Houses that will soon become part of the members-only brand’s ever-growing footprint.

Fast-forward to the present day, and as the brand’s 27 Houses are awaiting the return of modern travellers, we take a look at the new destinations and Houses that are expected to open this year. 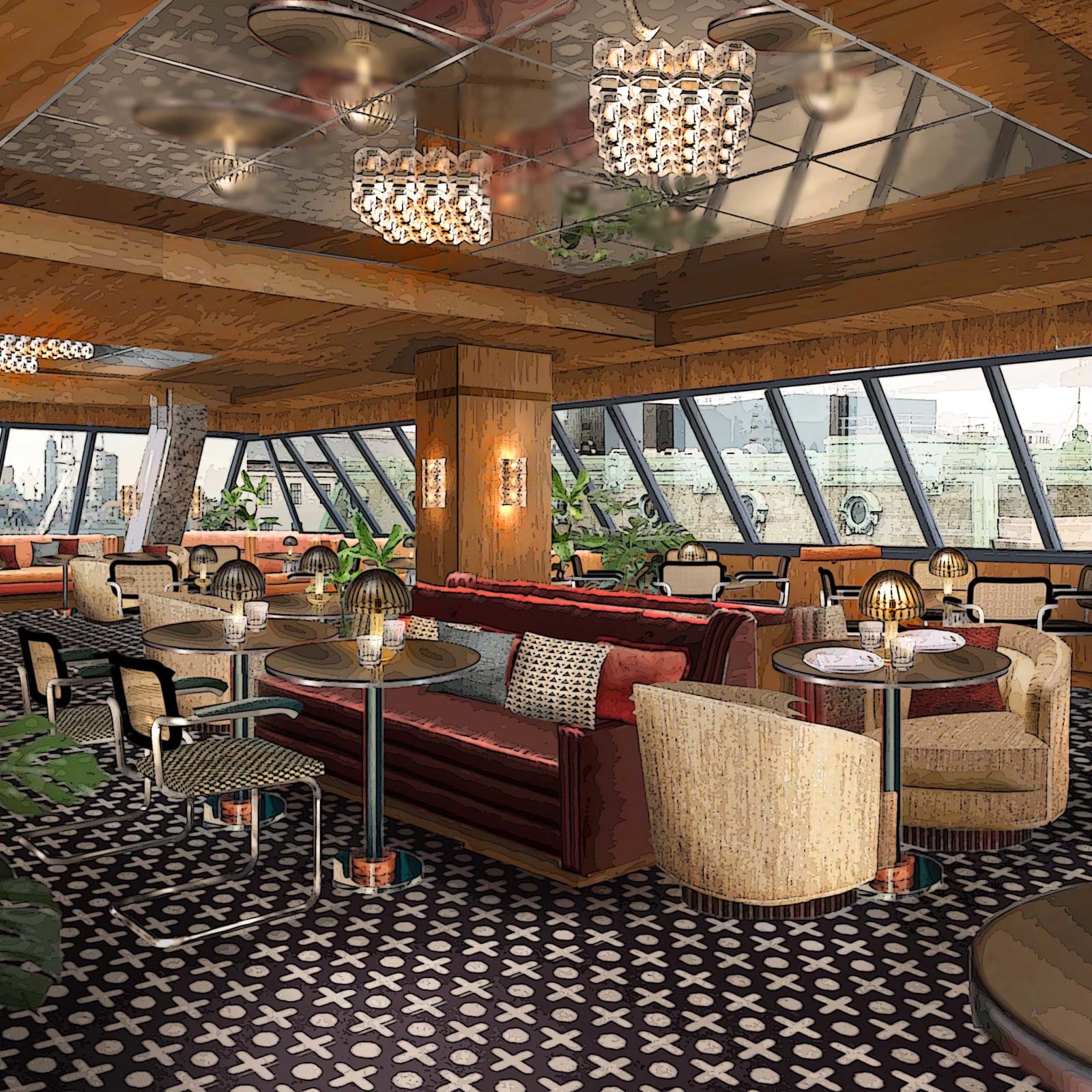 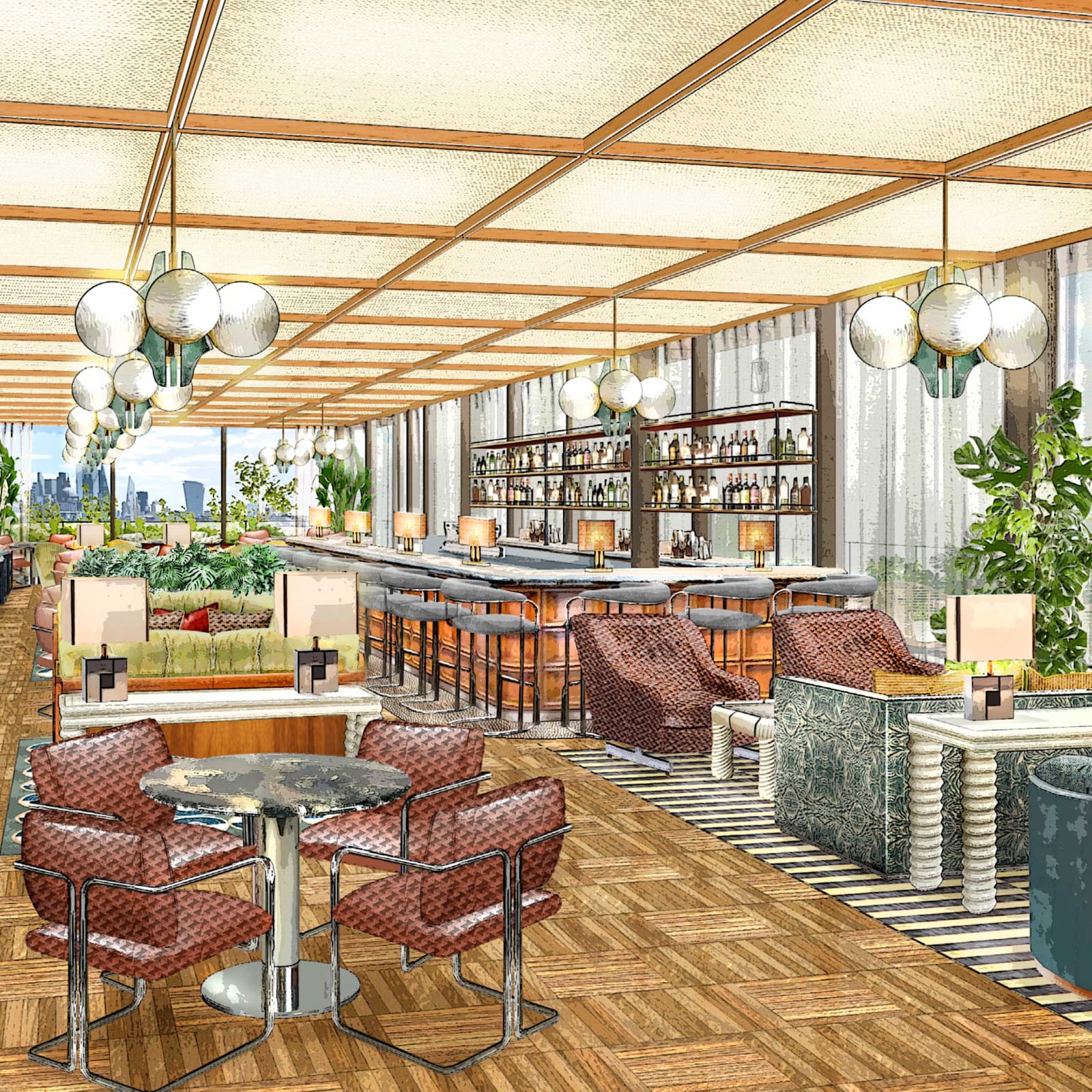 Just down the road from the original House – 40 Greek Street, Soho, London – 180 House, which will be located on The Strand, will become the brand’s 10th property in London. Just a short walk from Somerset House, the property will shelter a club, three floors of co-working space, and a rooftop pool with views of Westminster and St Paul’s Cathedral. 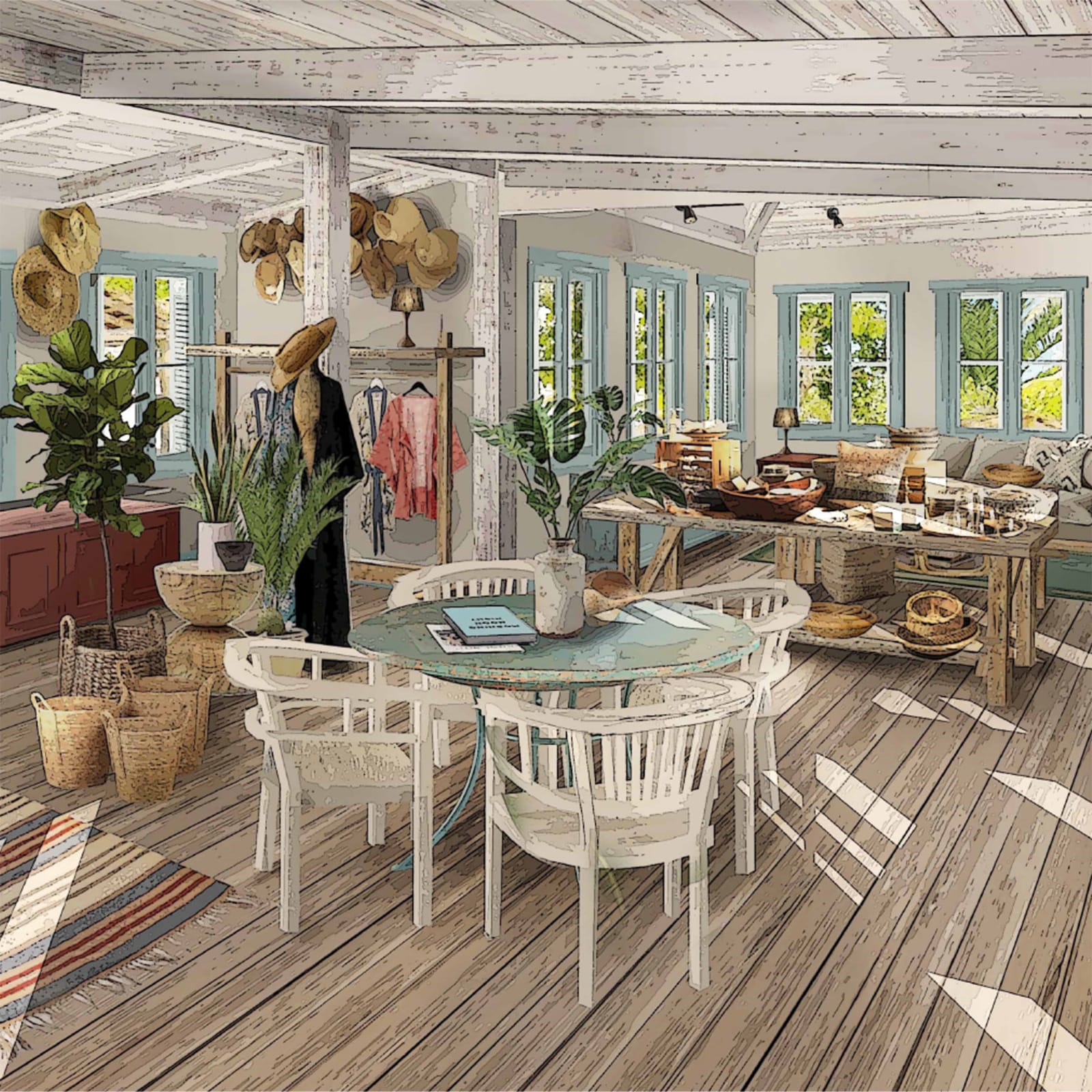 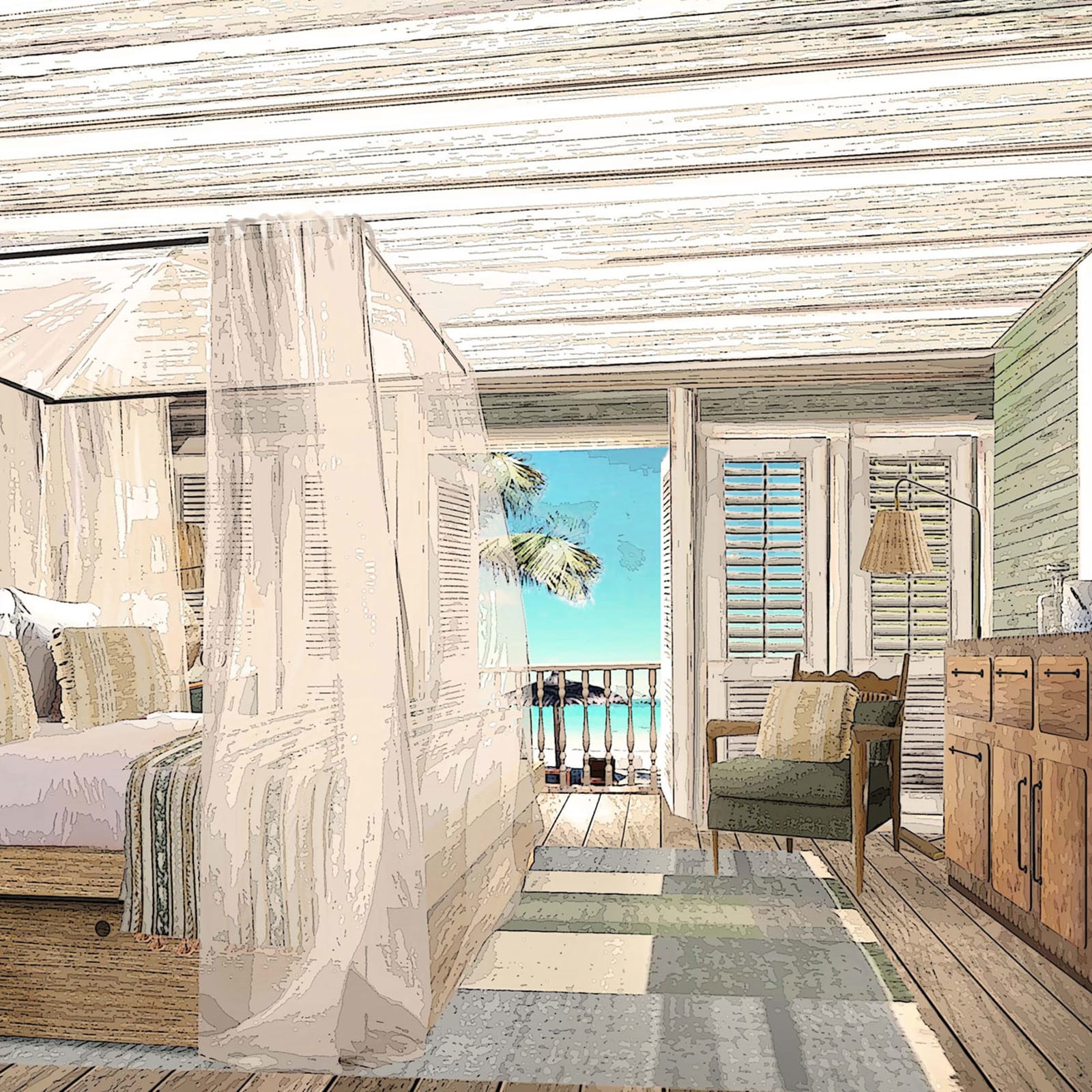 The opening of the brand’s property in Canouan will mark its arrival in the Caribbean region and will be located on the secluded island of Canouan, which is part of St Vincent and the Grenadines. The renders of the 40 bedrooms and a gym show a paired back design that celebrates barefoot luxury and the authentic charm of the Caribbean. 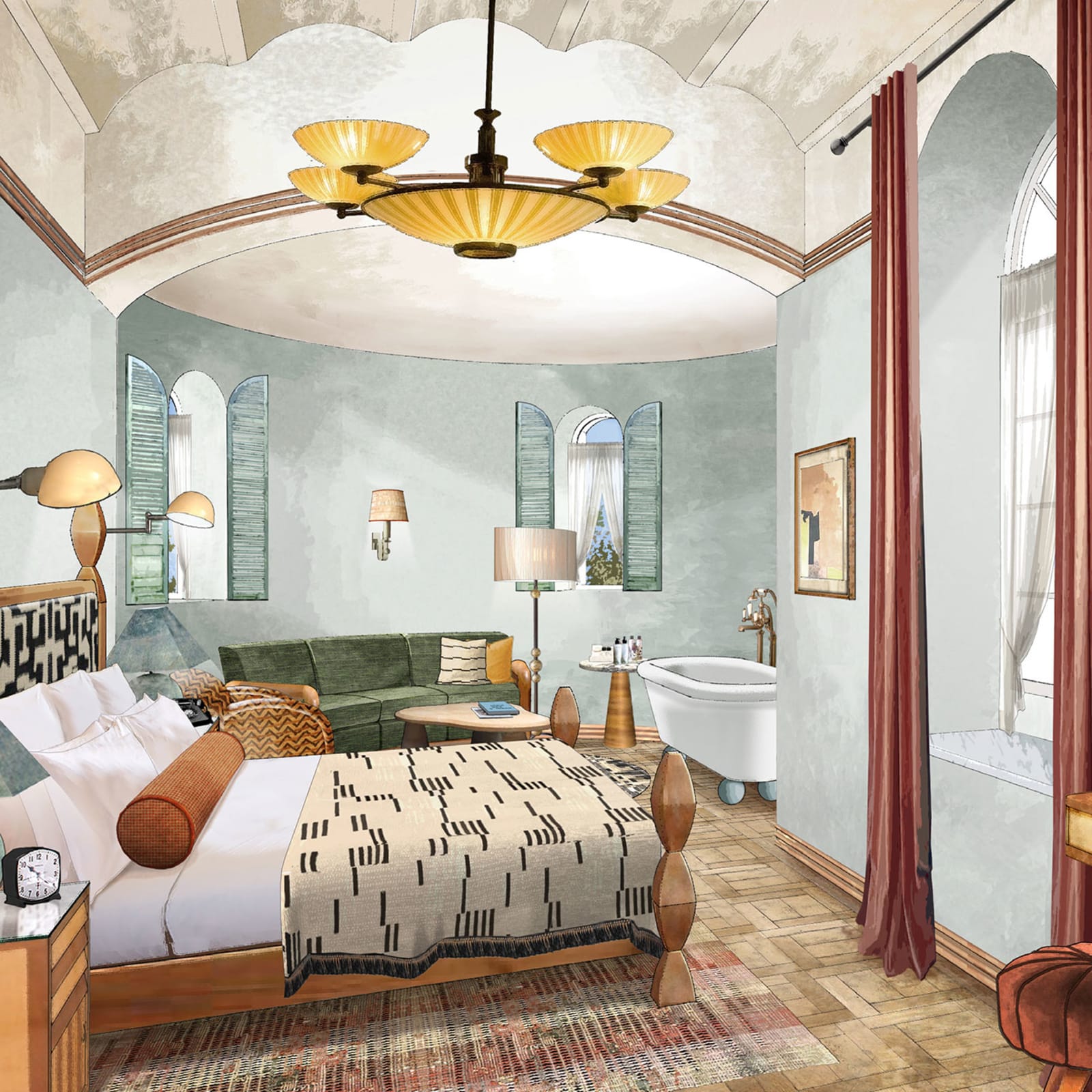 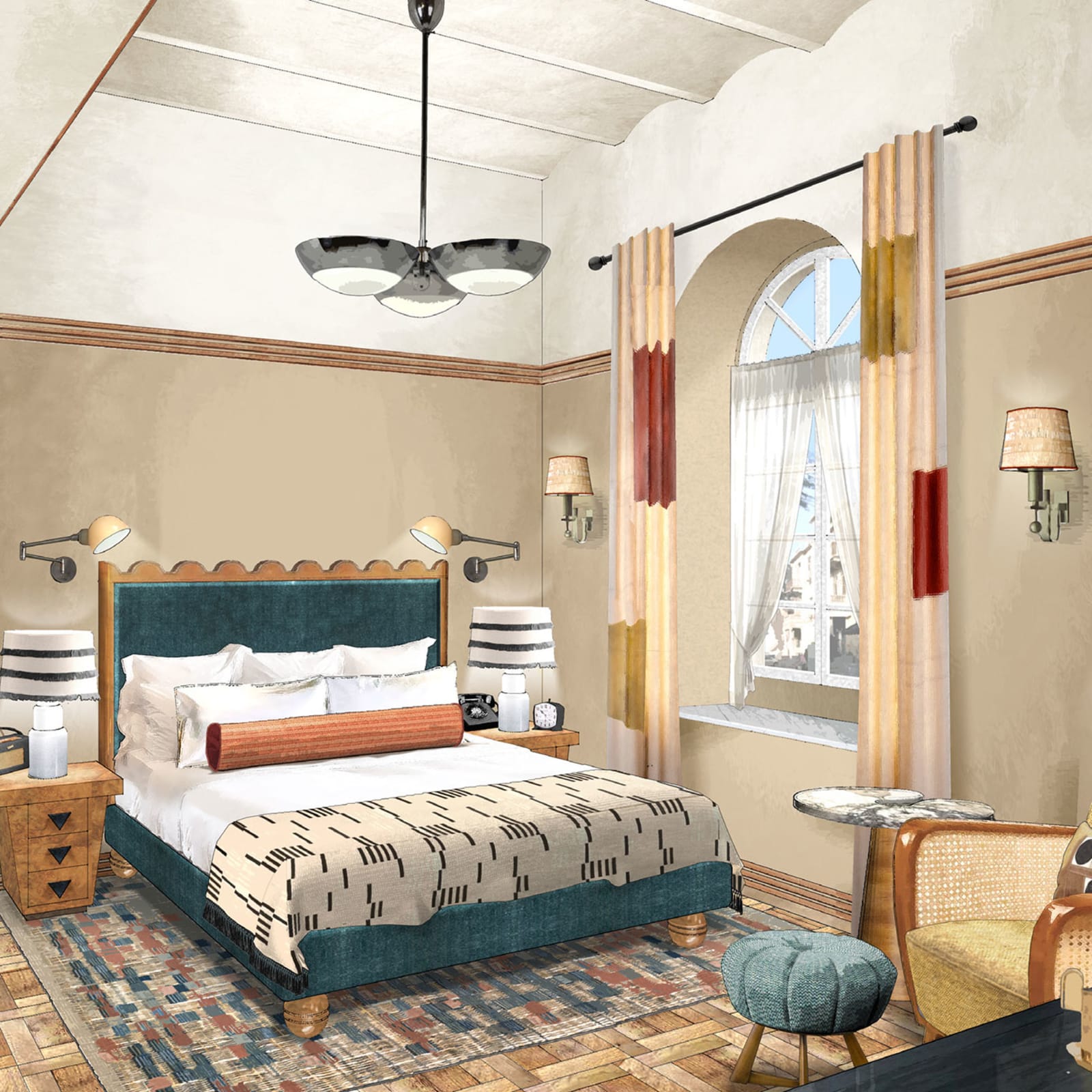 Located in a former convent in the historic Jaffa neighbourhood, the property will feature a pool, terrace, and 24 stylish bedrooms expected to reflect the life and soul of the destination. 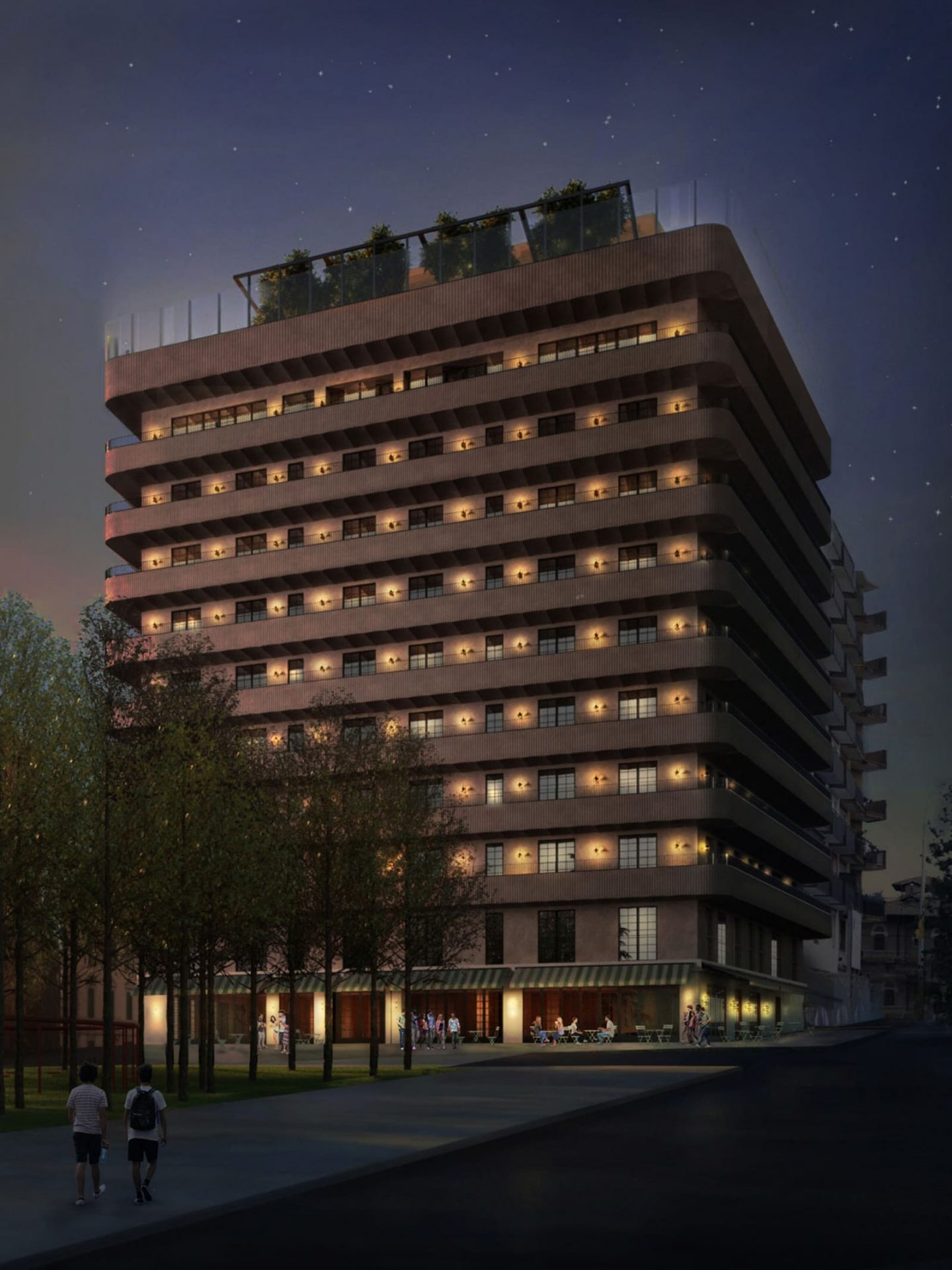 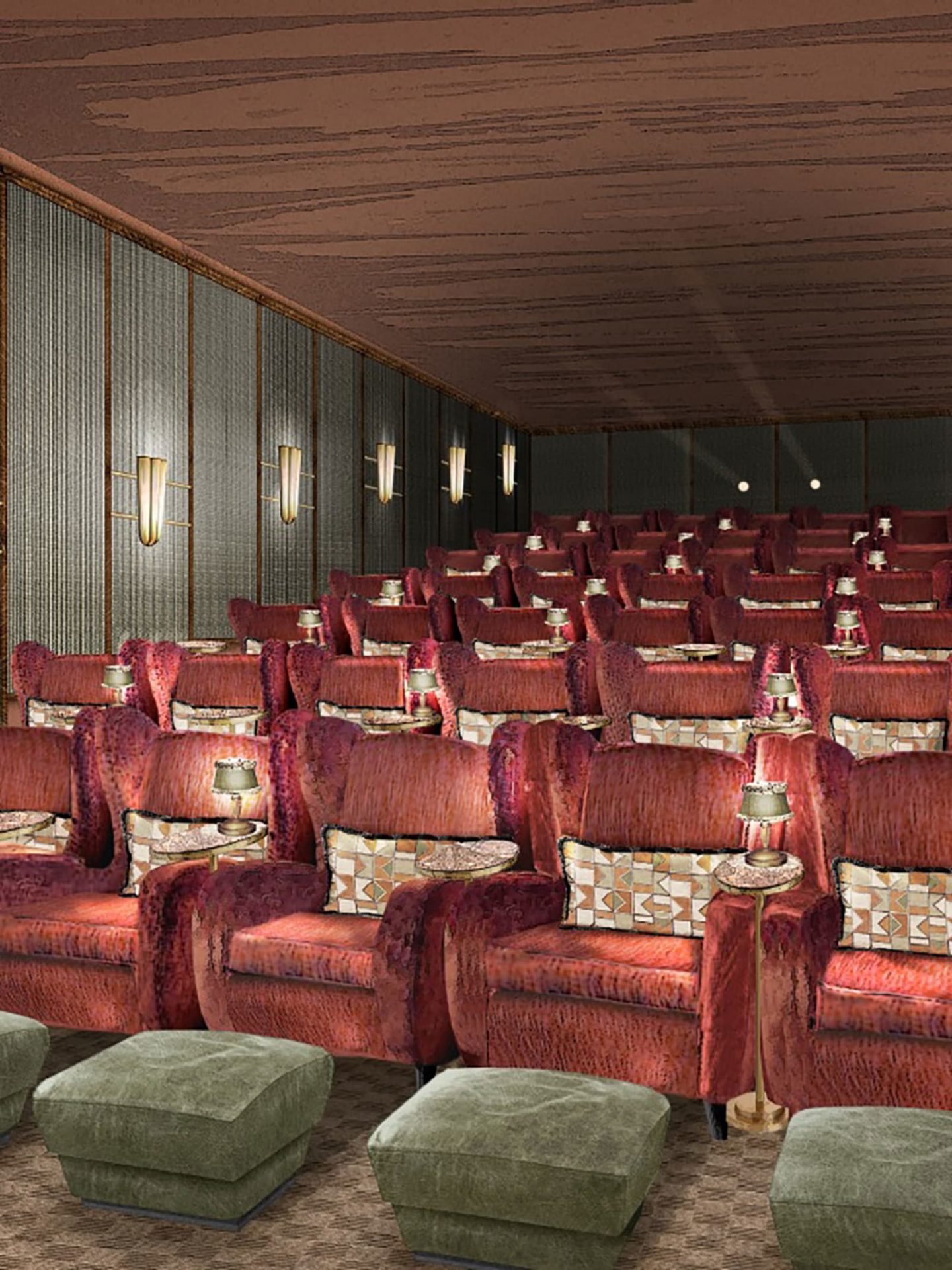 In recent months, there has been a lot of development interest in Rome – with brands such as Rosewood and Bvlgari Hotels also announcing debut arrivals excepted in the next few years. Located in the San Lorenzo district, the debut Soho House property in Rome – the brand’s seventh property in Europe – will shelter 49 bedrooms and 20 apartments, with unparalleled views stretching across the Eternal City from its rooftop, terrace and pool. 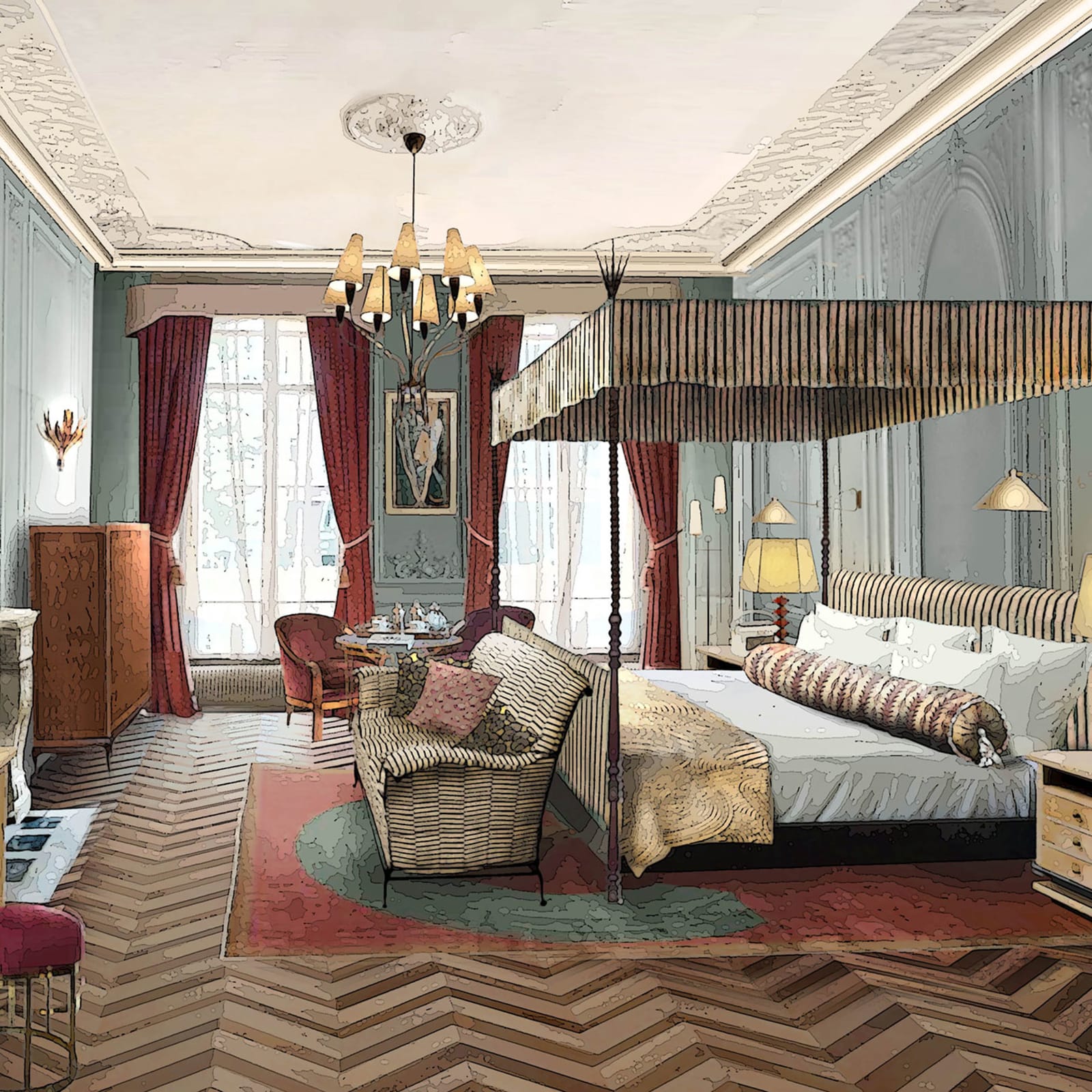 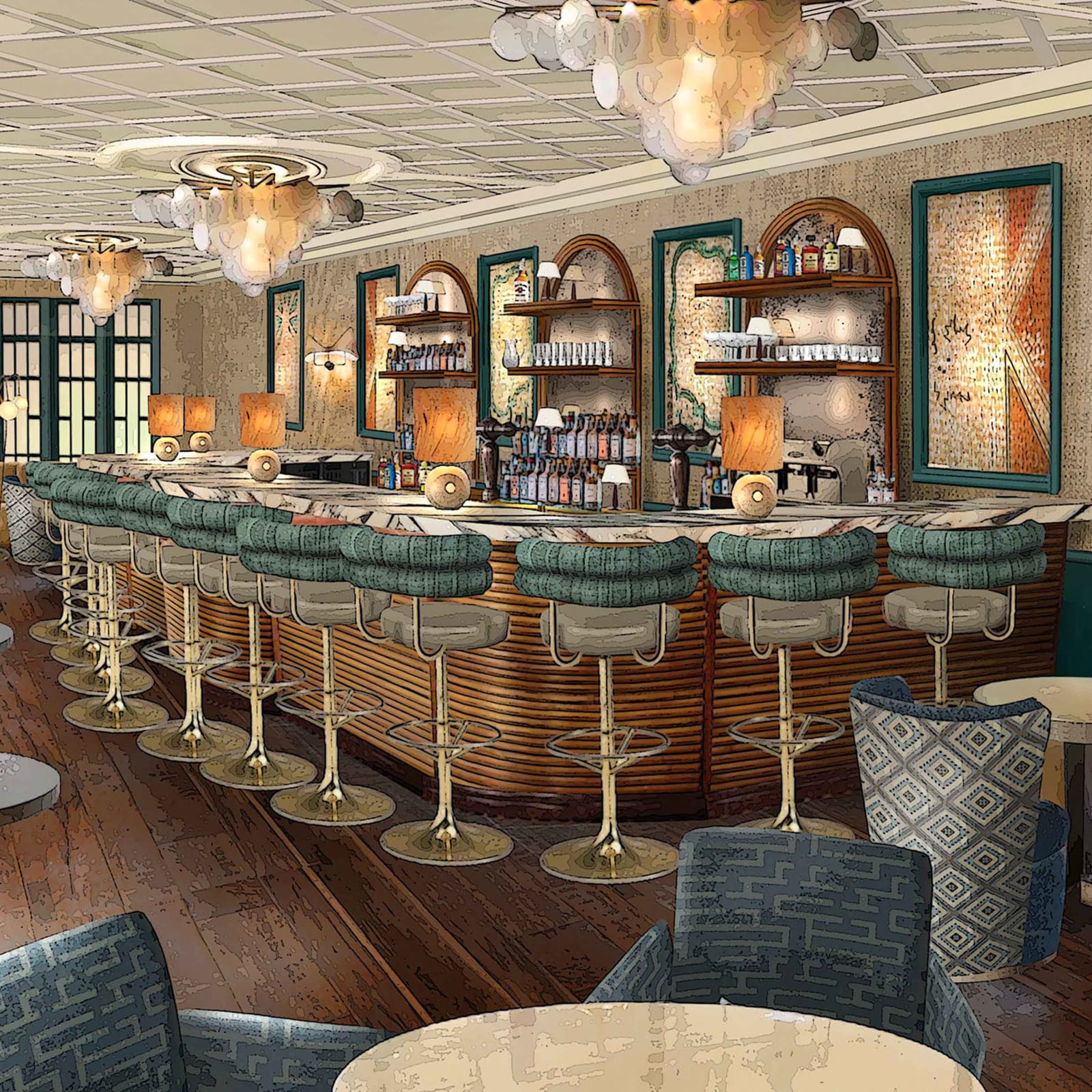 For a brand that is known for amplifying creatives (connecting travellers and locals alike) in thriving neighbourhoods, it makes a lot of a business sense for the members-only lifestyle brand to expand its portfolio with a property in Paris. In the former red-light district of Pigalle – steps from the 19th-century cabaret Moulin Rouge – the brand’s property in Paris will shelter 35 bedrooms, a gym, and a courtyard garden overlooked by a pool terrace. 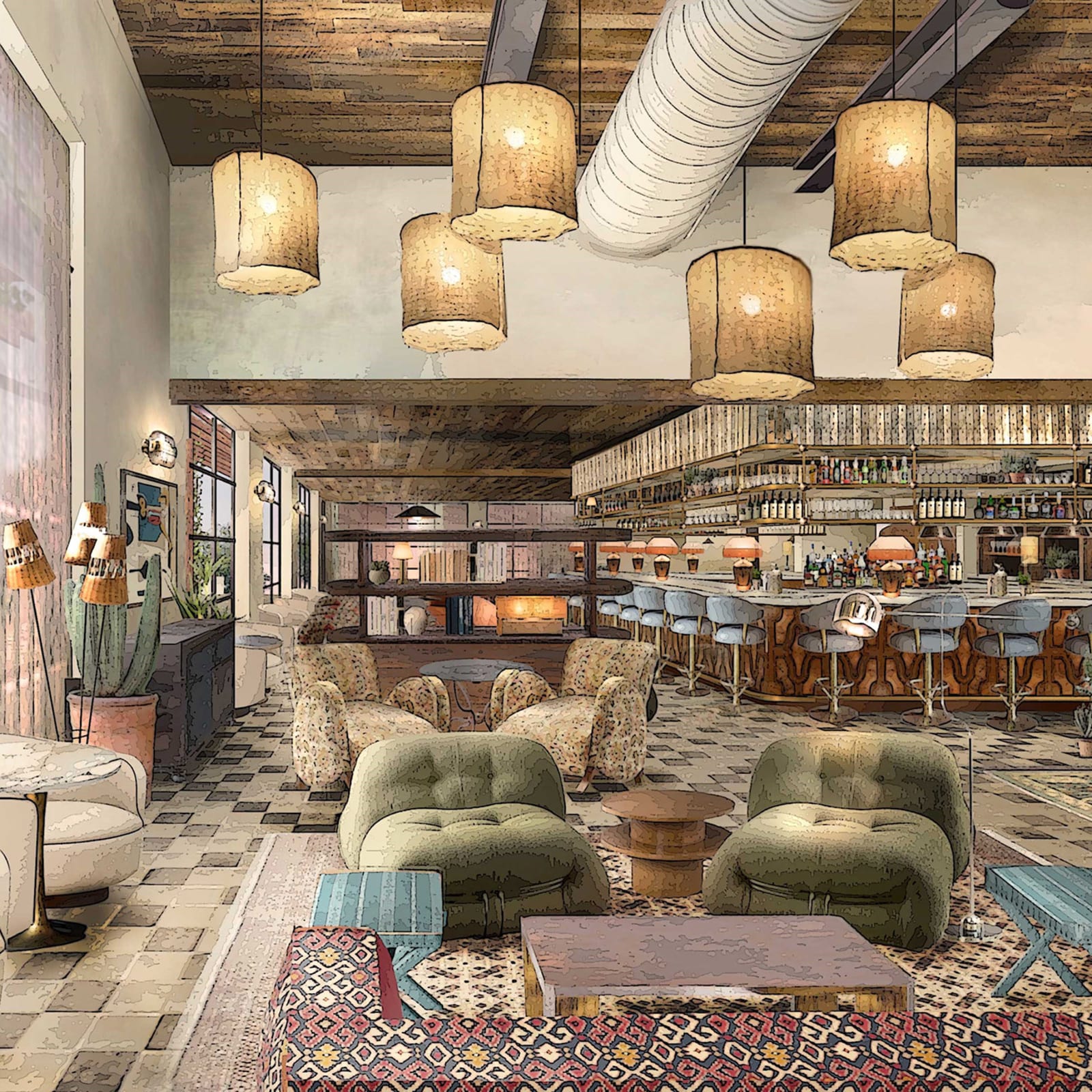 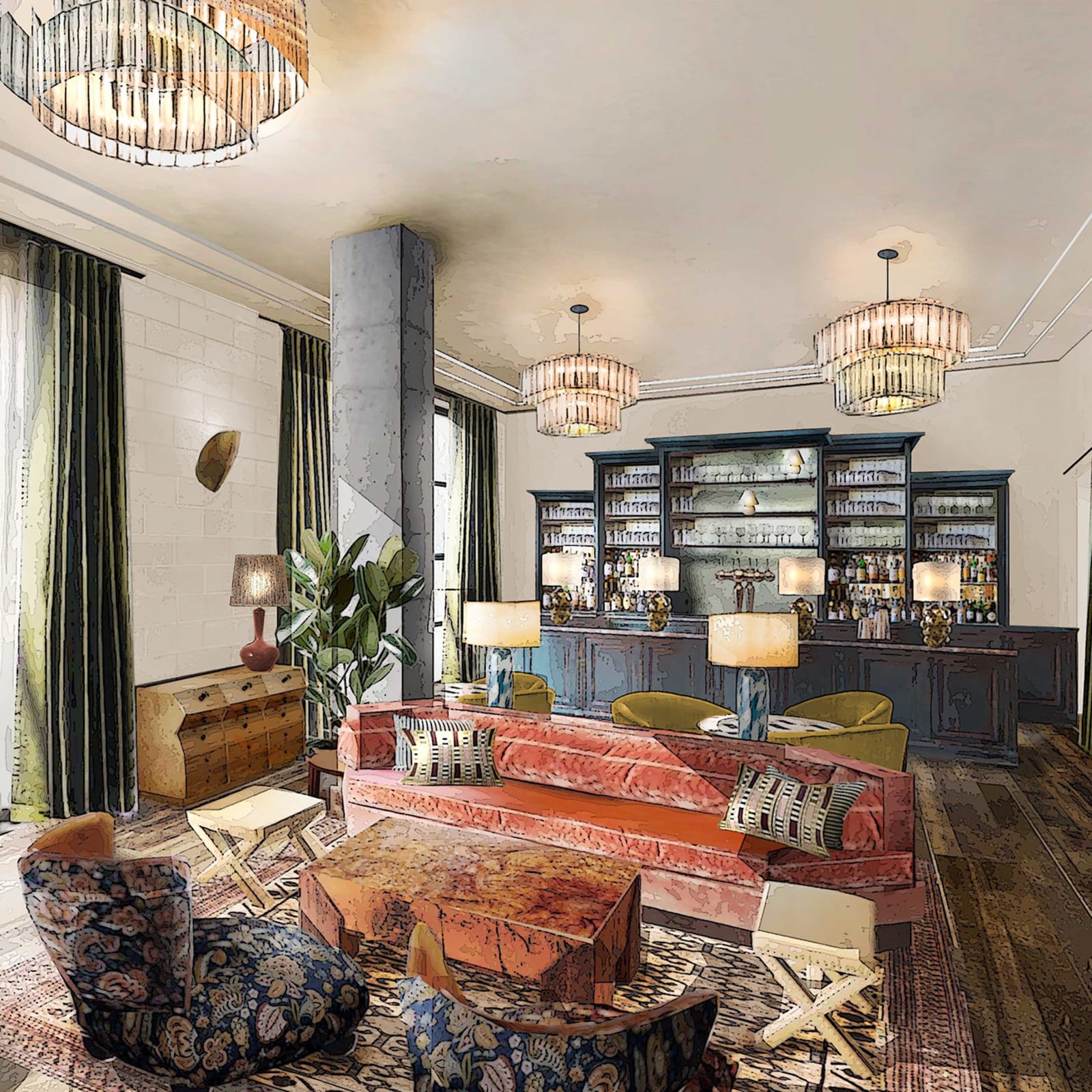 On South Congress Avenue, Soho House Austin will become the brand’s first property in Texas and the 10th Soho House territory in North America, and will feature a rooftop pool, 46 bedrooms, and a members screening room.