Rosewood Hotels to arrive in Rome in 2023 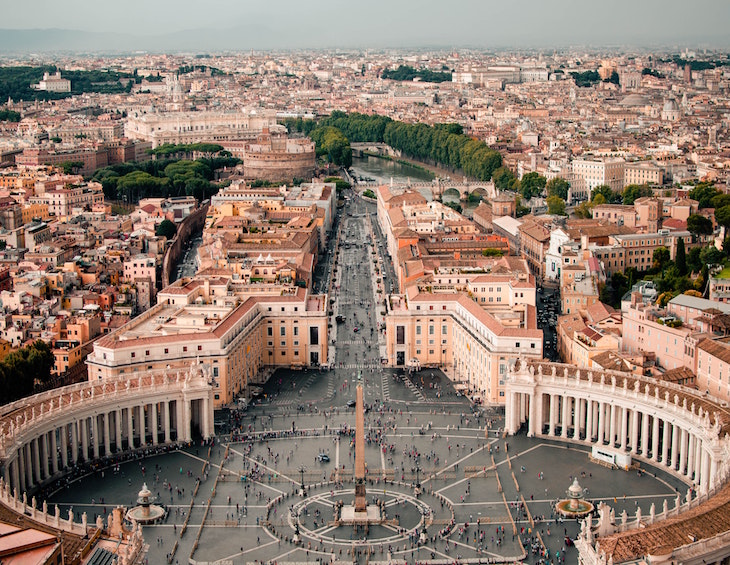 Rosewood Hotels has announced that it will open a 157-key luxury hotel in Rome in 2023, which will become the brand’s 11th property in Europe. Here’s what we know…

Rosewood Hotels & Resorts, a global leader in luxury travel and lifestyle experiences, has been appointed by real estate firm Antirion SGR to manage Rosewood Rome, which will open in 2023 in the heart of the capital city.

The latest news follows previous announcements referencing the brand’s expansion in Europe, including properties in Amsterdam, Sardinia and Madrid.

Located in the former headquarters of Italy’s Banca Nazionale del Lavoro (BNL) overlooking the iconic Via Venet, the new hotel will Extend an entire block and will encompass three historic buildings, each of which were originally built in the early 1900s.  The crown jewel of the project will be the reimagination of the former BNL headquarters, the main unit of the development that was initially designed by renowned Italian architect and urban planner Marcello Piacentini. 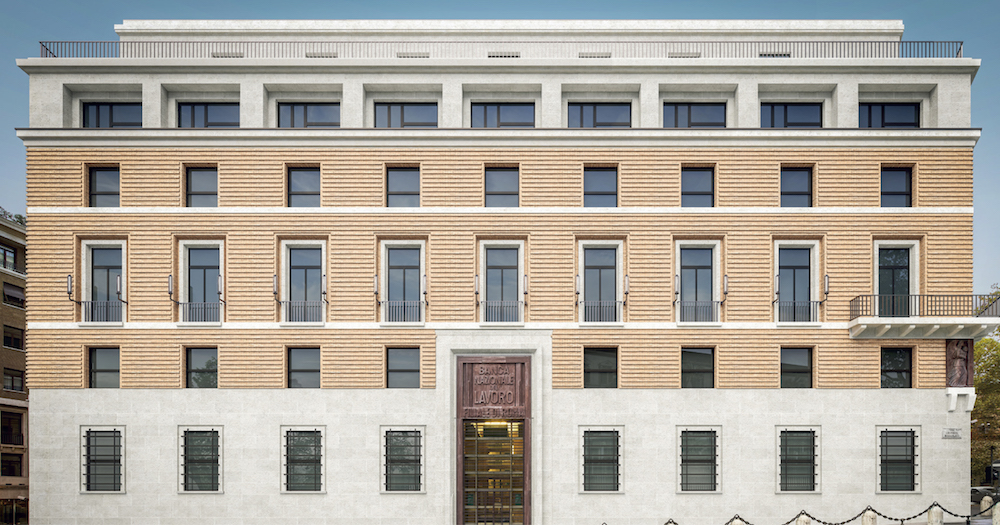 “The design will take influence from the hotel’s location overlooking Via Veneto.”

The property’s transformation will be managed by Colliers International, led by global architecture and engineering firm, Jacobs, and Australian interior design firm, BAR Studio, to build upon Piacentini’s legacy and pay homage to the property’s roots as an exemplar of modernist Italian architecture. The design will take influence from the hotel’s location overlooking Via Veneto, one of Rome’s most elegant streets and a symbol of the celebrated Federico Fellini film, La Dolce Vita, with elegant interiors that blend timeless style with contemporary comforts. In keeping with Rosewood’s guiding A Sense of Place philosophy, Rome’s relaxed ambiance and devotion to dolce far niente, or the art of “doing nothing”, will influence the hotel’s design concept, which will mix traditional architectural elements with modern décor and detailing to create a sophisticated environment for the ultimate life of leisure.

“Over the last several years, we have been searching for the right opportunities to evolve our European footprint and bring the Rosewood brand to new corners of the continent,” said Sonia Cheng, chief executive officer of Rosewood Hotel Group. “As one of Italy’s most vibrant cities with an undoubtedly rich legacy and charming character, Rome has long been at the top of the list of priority destinations in which to set the Rosewood flag, and we’re thrilled to be working with our partners at Antirion SGR on this project that will surely set a new standard for luxury lifestyle experiences in Rome.”

Upon completion, Rosewood Rome will offer 157 accommodations, including 44 suites. Home to three dining outlets, including a contemporary Italian bistro, a lobby bar and café and a rooftop bar with a terrace with sweeping views of the city, the hotel will serve as a luxurious escape for locals and visitors alike. Additional amenities include a subterrain experience within the bank’s original vault featuring a modern Roman Bathhouse and Sense, A Rosewood Spa, located on the rooftop which will feature four dedicated treatment rooms and a wellness terrace with a reflecting pool and dynamic fitness centre. Dedicated event spaces will encompass three meeting rooms and a grand ballroom.

“We are honored to embark on this exciting project with Rosewood Hotels & Resorts,” said Ofer Arbib, CEO of Antirion SGR. “We could not think of more suited partner to create a new world-renowned destination that celebrates the heritage and rich offerings of Rome while simultaneously extending a sophisticated interpretation of ultra-luxury hospitality.”