INDUSTRY INSIGHT: The ‘anything is possible’ approach in interior design 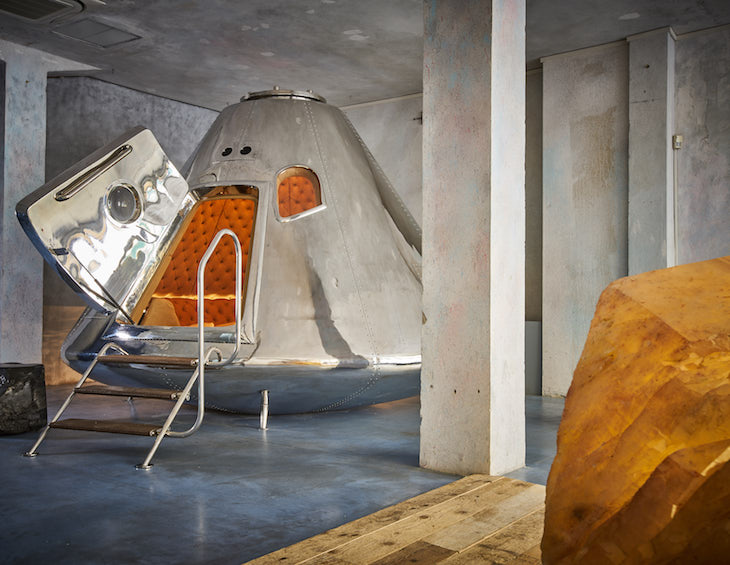 Timothy Oulton is a British designer who has mastered the ‘anything is possible’ approach greater than most when it comes to interior and product design. Hotel Designs gets comfortable in the Apollo to learn its secrets…

Nothing epitomises the ‘anything is possible’ ethos that Timothy Oulton Studio is famous for better than Apollo.

It is a unique environment modelled to scale on the Apollo 11 spacecraft, encapsulated in a polished stainless steel shell and featuring luxurious, fully customisable interiors created in-house and by hand by the brand’s skilled cohort of makers and craftspeople. 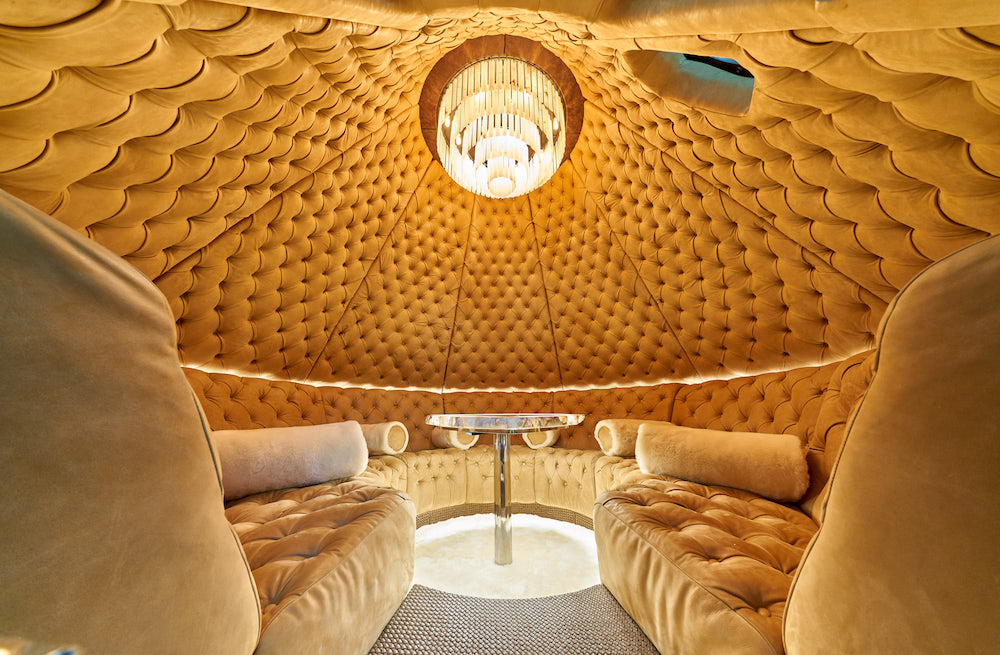 Recent research points to just 16 per cent of holiday goers now considering trips abroad, yet the urge to escape the new normal is a powerful force. For the luxury and ultra-luxury hotelier the question of how best to create an experience capable of satisfying this desire, wherever in the world, is more pertinent than ever.

As a commercial interior design studio serving the hotel and hospitality industry, this question is one the Timothy Oulton Studio team has considered from its own perspective. Since the global Covid-19 pandemic took hold, studio founders Timothy Oulton and Simon Laws have been asking themselves what the changed future looks like for a market as vital as the travel and hospitality industry, and for the individual businesses that operate within it.

“Marry the impulse to be transported to another world with a sensitivity to the needs of this one.”

The practice is responsible for delivering unforgettable design concepts that enable its clients to attract, engage and wow visitors – impacting revenue streams by offering unmatched experiences. A potential answer to the question of what next? Marry the impulse to be transported to another world with a sensitivity to the needs of this one. 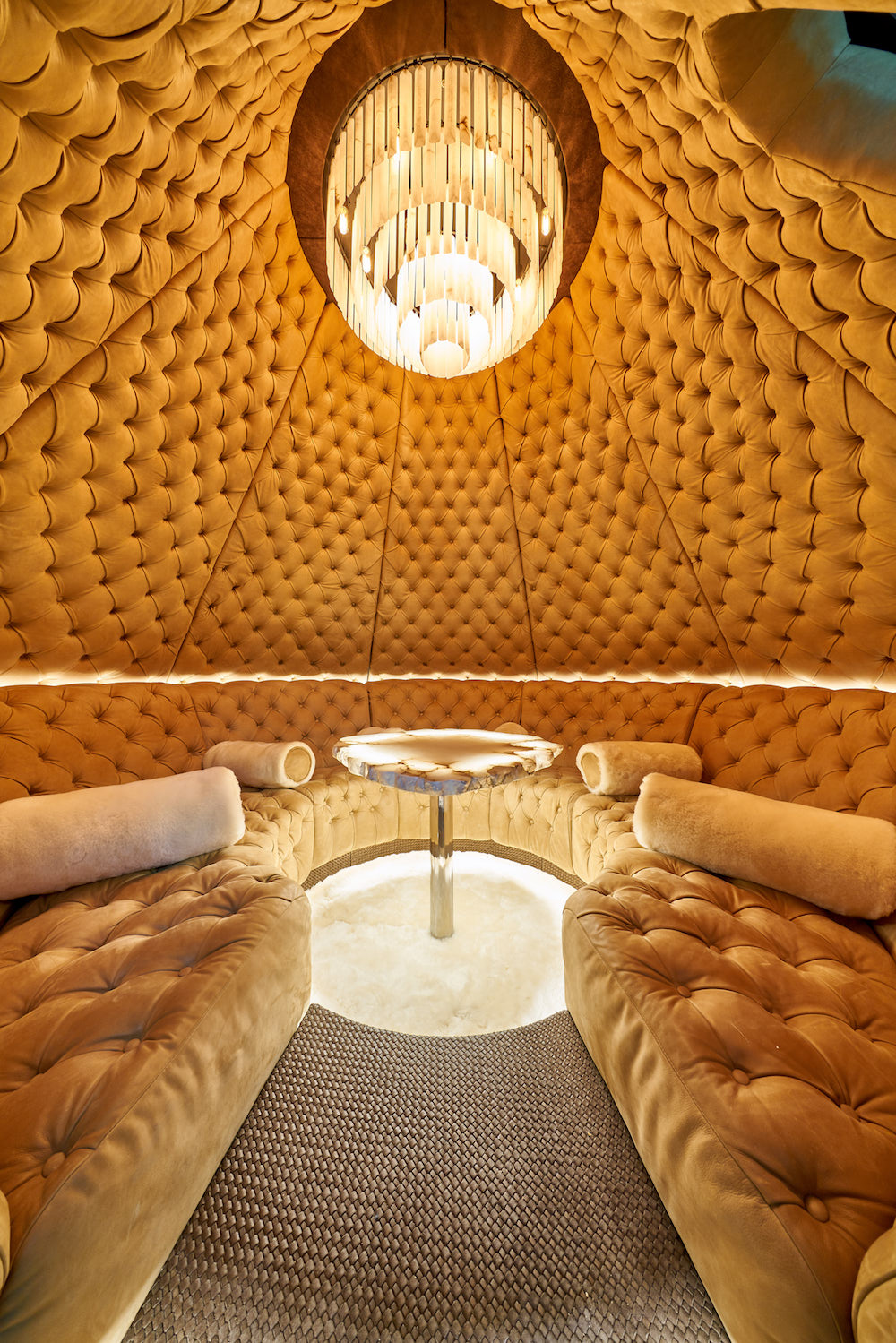 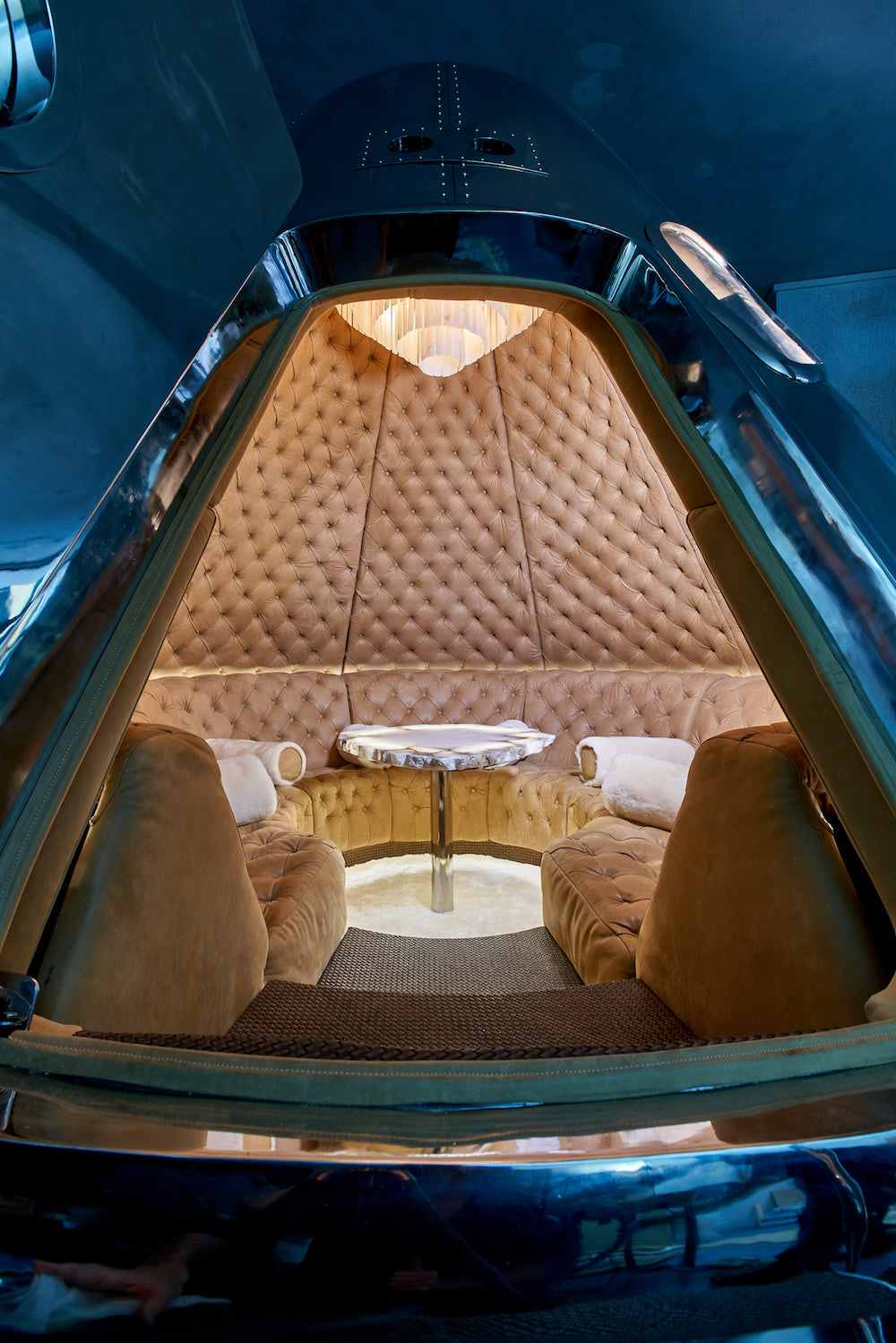 An outdoor iteration of the Apollo is something Timothy Oulton Studio has been asked for on numerous occasions. Now, after a year of research, development and prototyping, it is ready to be bought to market and – when the ability to be outdoors in small numbers holds great influence over decisions about where we go and how – the launch seems appropriately timed.

“A design like Apollo can pivot existing businesses in so many ways.”  – Simon Laws, co-founder, Timothy Oulton Studio

For hotels with surrounding land or existing glamping facilities the outdoor Apollo creates a phenomenal point of difference in the luxury market, while larger businesses can use it is an attention-grabbing centrepiece inside or out. At Gordon Ramsey’s Bread Street Kitchen the Apollo is used as a private dining space, enabling small group to drink and eat separately within the buzzy atmosphere of the wider restaurant – this is something that the studio team is expecting more of, as Laws explains. “Now more than ever people want to get away, both physically and metaphorically, and I think perhaps hoteliers are seeing an opportunity to facilitate that for people within their own countries, removing the need to jump on a plane,” he says. “A design like Apollo can pivot existing businesses in so many ways.

“Being so unique and visually impactful also helps clients understand the value of this particular design – Instagrammability is front of mind for almost everyone in the industry. If it was prevalent before the pandemic it can only be more so now our circumstances have changed and we are out and about less frequently. You only have to take a glance at the breadstreetkitchen hashtag to see what a difference this kind of design makes to the popularity of a business.”

Timothy Oulton Studio is one of the brands that has taken advantage of our Industry Support Package. To keep up to date with supplier news, click here.