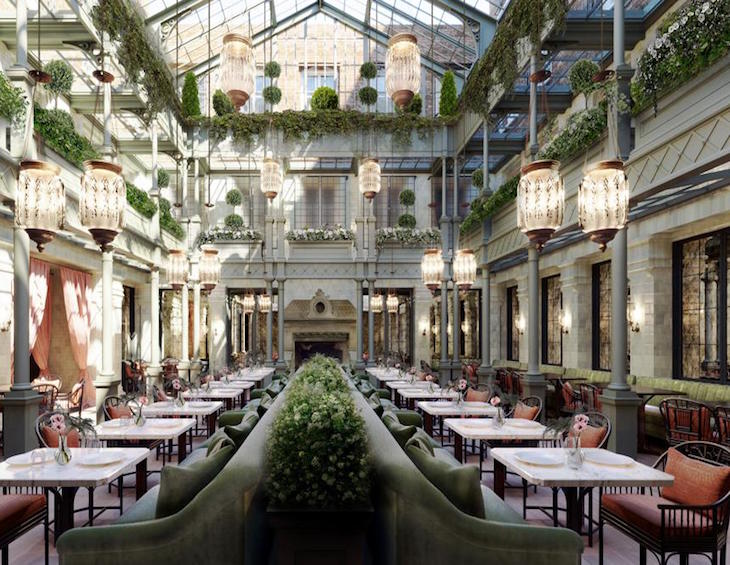 Hot off the heels of our two-part series on hotel openings in 2021, Hotel Designs is serving up the hottest, most spectacular hotel openings to expect in February. Editor Hamish Kilburn writes…

For many of us, the idea of checking into a hotel in February 2021 is an unrealistic expectation. The UK hospitality sector is feeling the brunt of a third national lockdown, while Europe and many other regions around the globe are also restrained from large gatherings. The world may look very different now from this time last year, but behind the scenes designers and architects are putting finishing touches on tomorrow’s hotels. 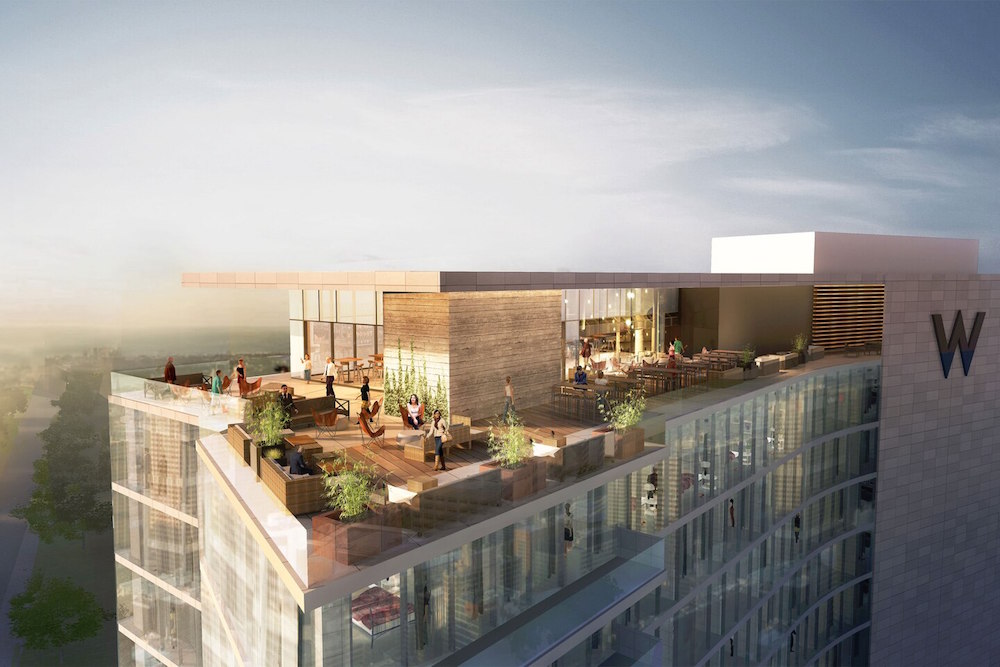 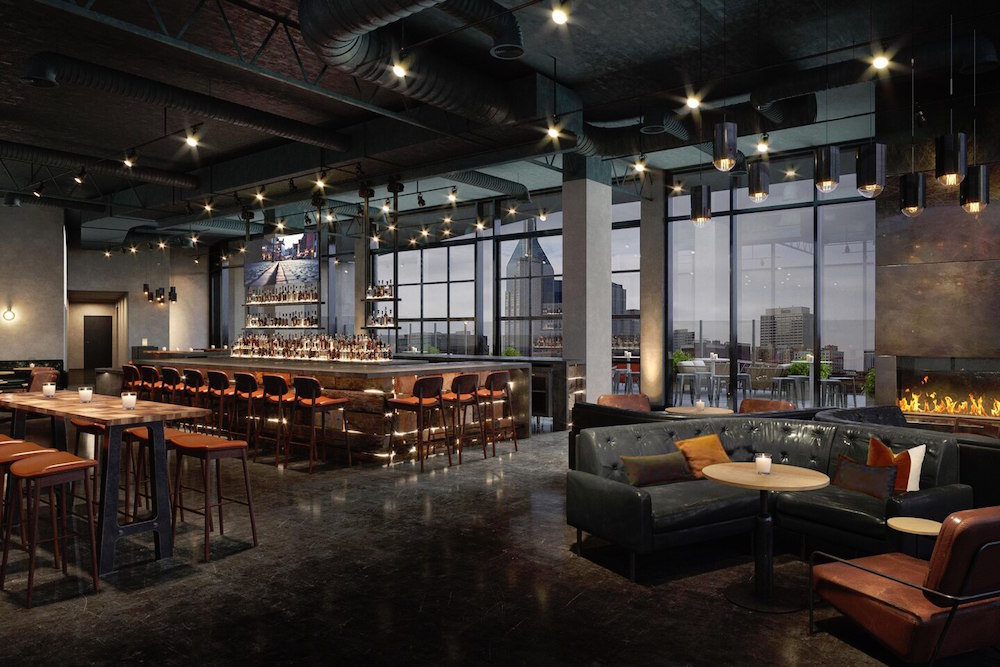 In true W style, ready to cause disruption to conventional hotel design and hospitality, W Nashville is set to take the stage in the heart of The Gulch. “Striking the music city chord,” the hotel is expected to open with curated local tunes, garden-to-glass cocktails and welcoming communal spaces. “Expect the unexpected” is how the brand is teasing this special 346-key arrival, with a high-energy urban experience paired with our Whatever / Whenever® approach to hospitality and Southern comfort you can expect in downtown Nashville. 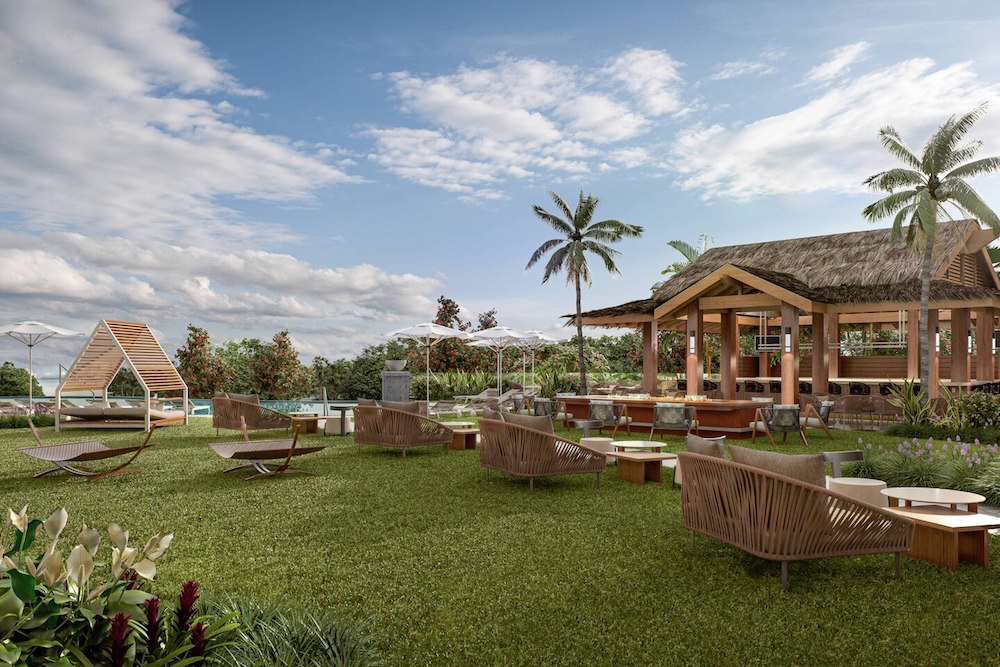 Perfectly placed and featuring two white sand beaches, AC by Marriott Maui Wailea offers scenic views of South Maui. 110-key hotel will shelter a ‘stylish comfort’ and will be complete with an infinity pool and a restaurant serving European cuisine, among other amenities. 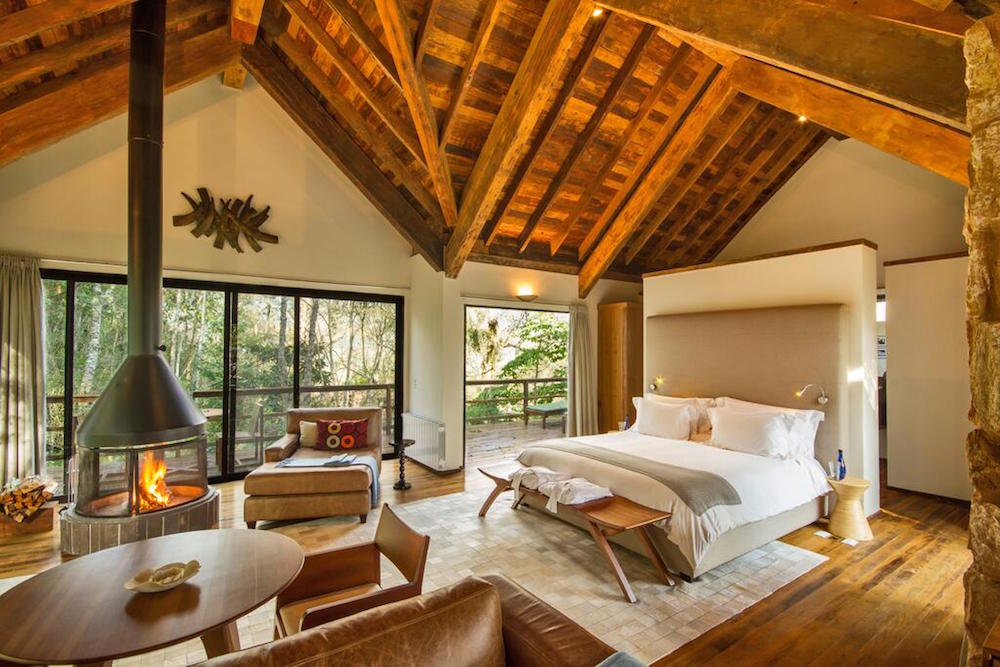 Six Senses is gearing up to open its first property in the Americas. Situated in Brazil’s Mantiqueira region – known as the “mountains that weep” – Six Senses Botanique showcases its surrounding beauty from a hillside amid 700 acres (283 hectares) of lush, mid-tropical Atlantic forests.

Formerly known as Botanique Hotel & Spa, the hotel was born out of Fernanda Ralston Semler’s vision to set a new benchmark in luxury hospitality that was completely home-grown, recognising local traditions and culture, as well as its natural setting. The hotel was constructed in 2012 by regional architects and designers using indigenous materials such as jacaranda wood, natural stone, and chocolate slate. The slate is mined just once every 17 months and the hotel’s bearing walls incorporate three-ton boulders from the adjacent river. The massive 120-year-old wooden beams are reclaimed from farms in nearby Minas Gerais. Huge glass panels line the rest of the construct to evoke a sense of “outdoors inside” with uninterrupted views of Mantiqueira’s valleys and mountains. 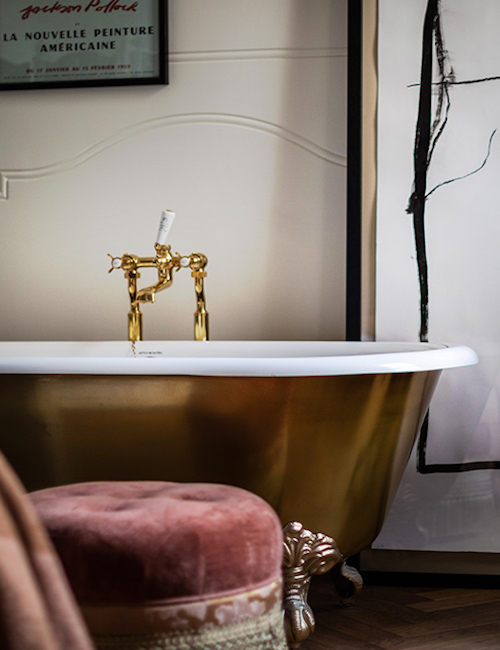 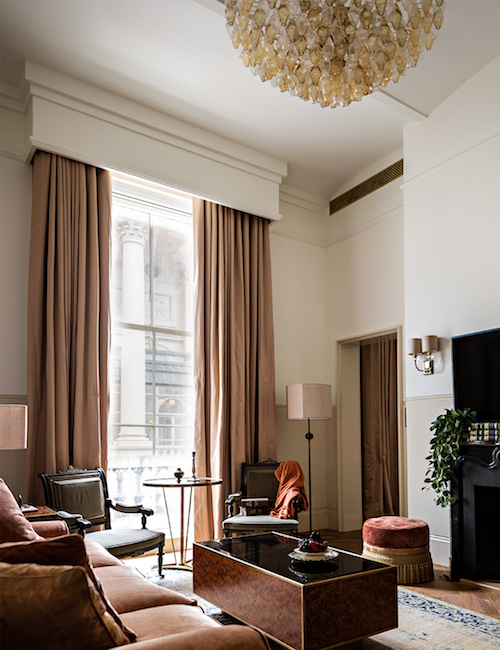 Although we have been updated that this boutique gem is preparing to cut its ribbon in Spring of 2020, February was supposed to be the month when NoMad arrived in London, which is sheltered inside a heritage shell. Just days ago, we caught up the visionaries at EPR Architects, which teased our editorial senses before we are allowed to officially check in.

Located metres from Covent Garden, NoMad London will take residence inside the historic, grade II-listed building famously known as The Bow Street Magistrates’ Court and Police Station. Designed by New York-based interior design studio Roman and Williams, the transformation of the storied 19th century building draws inspiration from its history and location in Covent Garden, as well as exploring the artistic and cultural connection between London and New York.

Keep an eye on the Hotel Designs website for all the latest hotel opening news. On the editorial desk, we are hopeful and anticipate the lockdown regulations to relax somewhat. With this in mind, we expect more noise on the hotel design scene from March onwards. In the meantime, you can read all about this year’s hottest hotel openings in part one and part two of our editorial series on hotel openings.