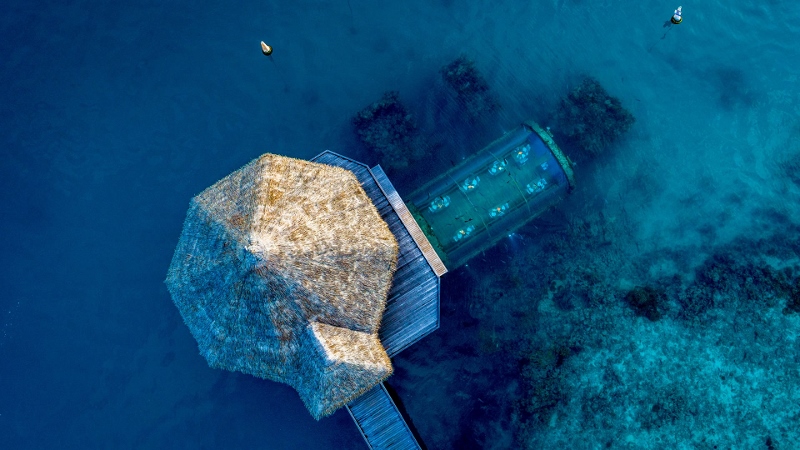 As our month of threading together the latest in fabrics and soft furnishings comes to a close, we wrap up another fast-paced week in the creative world of international hotel design with the top five stories of the last five days…

Following on from the successful Meet Up North networking event we hosted in Manchester’s King Street Townhouse, this week we’ve covered hotel design news from around the world. We’ve seen ambitious plans launching, hotel groups becoming leaders and Hotel Designs has announced its Spotlight On features for August. Here are the top five stories of the week, as selected by editor Hamish Kilburn. 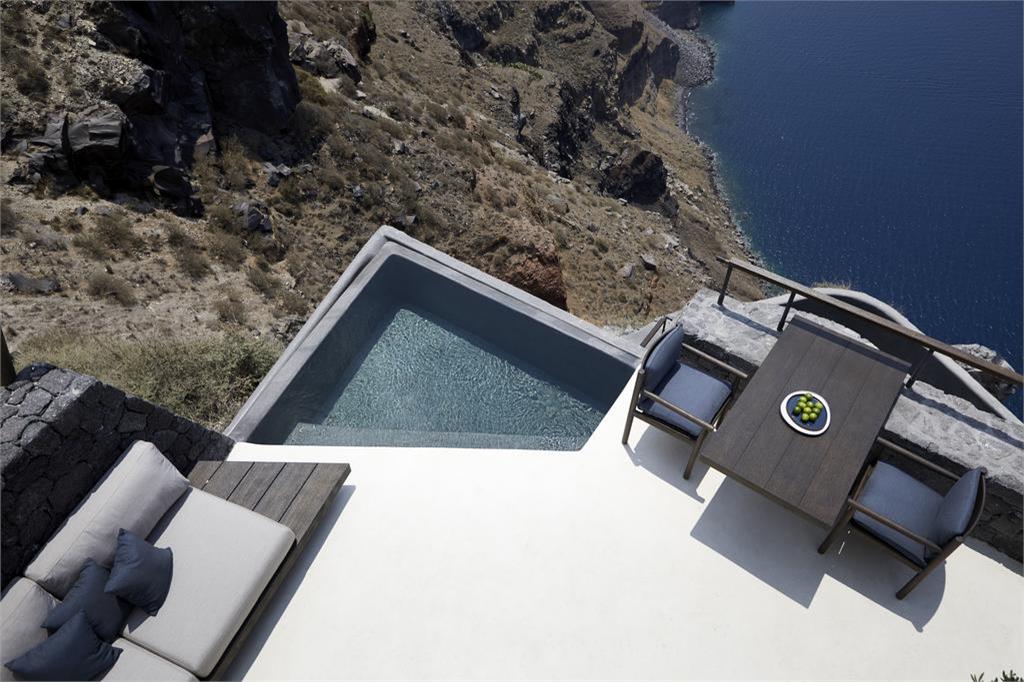 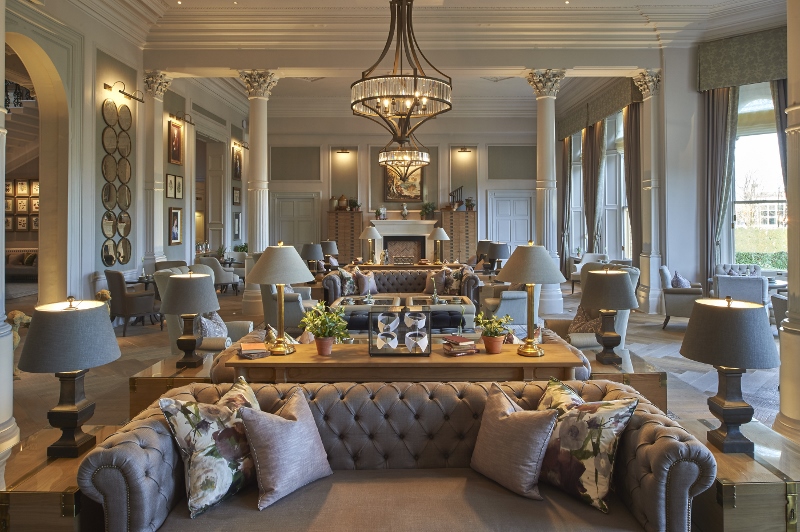 The story with the most views this weeks comes from a brand that is taking luxury travel to a new level – and fast! IHG has just been named the UK’s leading luxury hotel operator after a series of shifts and openings. The hotel group has confirmed the UK debut locations for its boutique brand Kimpton® Hotels & Restaurants and its recently launched upscale brand, voco™ Hotels. This move follows the announcement made in May of an agreement with Covivio (formerly Foncière des Régions), to rebrand and operate 12 high-quality open hotels in the UK and one pipeline hotel. Nine of the hotels join IHG’s brand portfolio today, making IHG the UK’s leading luxury hotel operator. The remaining three open hotels are anticipated to be added in the coming weeks… 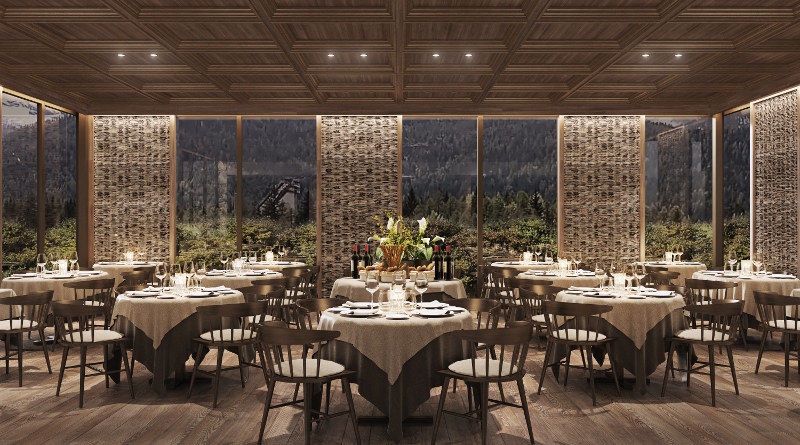 The plan for the new Faloria Mountain Spa Resort, historical glamorous hotel based in Cortina, has finally been unveiled. A new design hotel in the Dolomites, the Faloria Mountain Spa Resort, is said to set a new standard in mountain luxury hotels. The project, signed by the architect Flaviano Capriotti, upgrades the resort to the highest hospitality standards, achieving the fifth star and presenting a new hospitality model: at crossroads between local tradition, innovation and comfort. 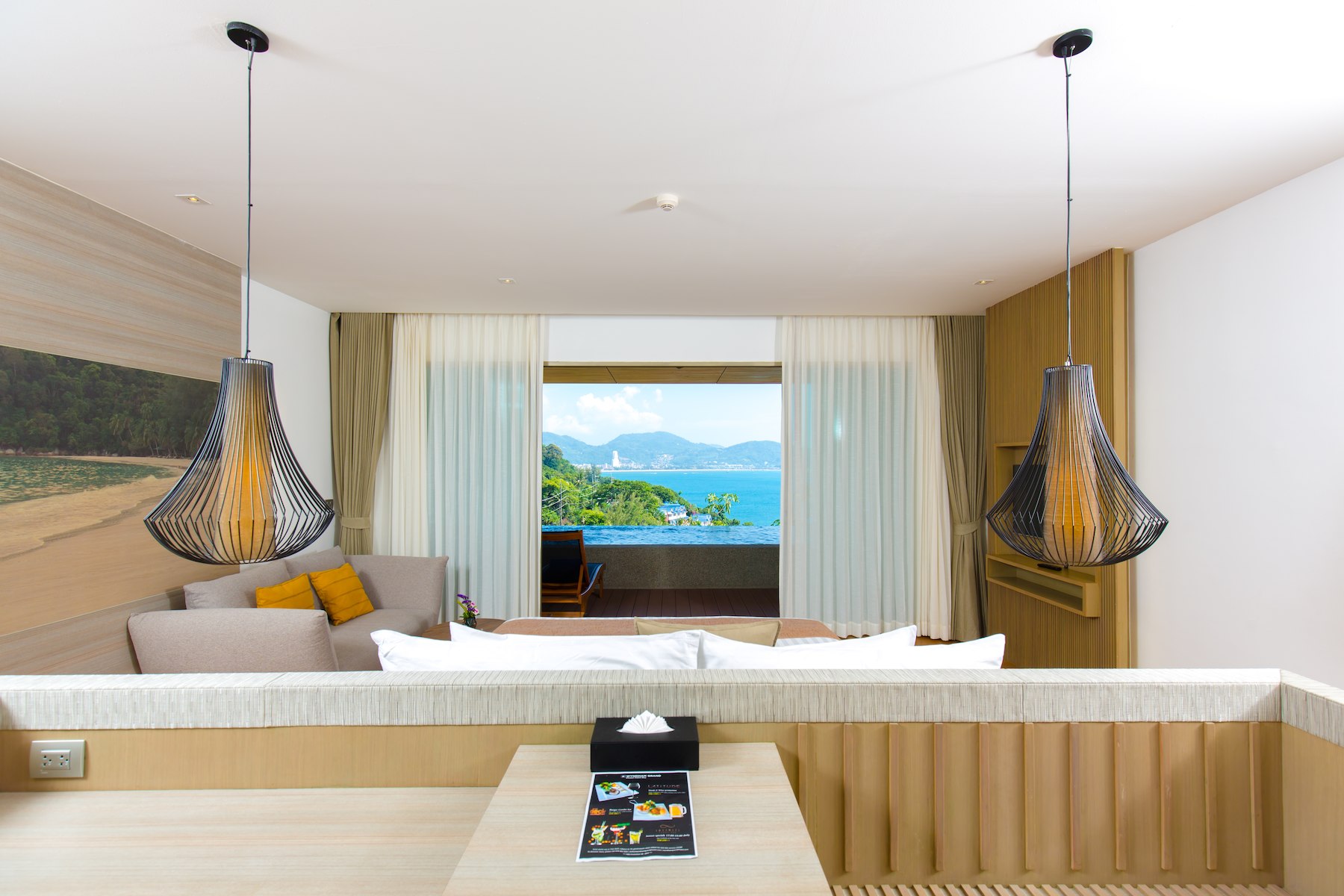 Nestled behind vibrant streets, where thousands of Gap-Year backpackers find shelter in cheap hostels, rises a luxury hotel with personality, style and unmatched ocean views. Editor Hamish Kilburn checks in to ‘a new kind of luxury’ at the Wyndham Grand Phuket Kalim Bay to see for himself how opposites in South East Asia can attract after all… 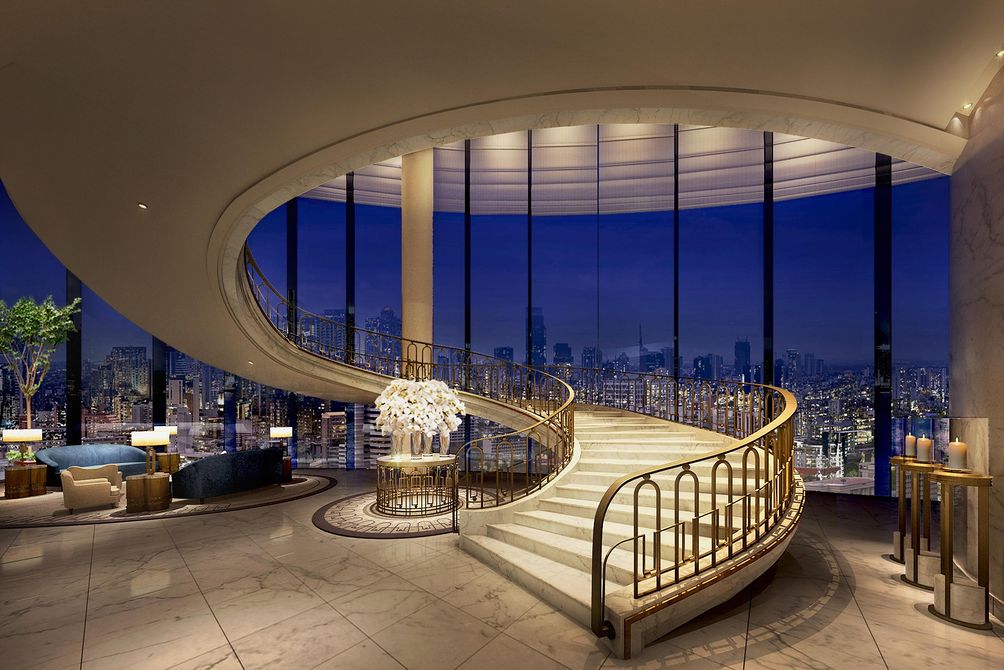 The anticipated opening of Waldorf Astoria Bangkok, designed by the award-winning André Fu is said to evolve the hotel landscape in Southeast Asia. The end of August will see the opening of what is said to be Asia’s most anticipated hotel openings of 2018. The grand Waldorf Astoria in Bangkok, meticulously designed by, André Fu, from AFSO who was named Designer of the Year for Maison & Objet Asia in 2016, captures the brand’s iconic image in the vibrant Thai capital.