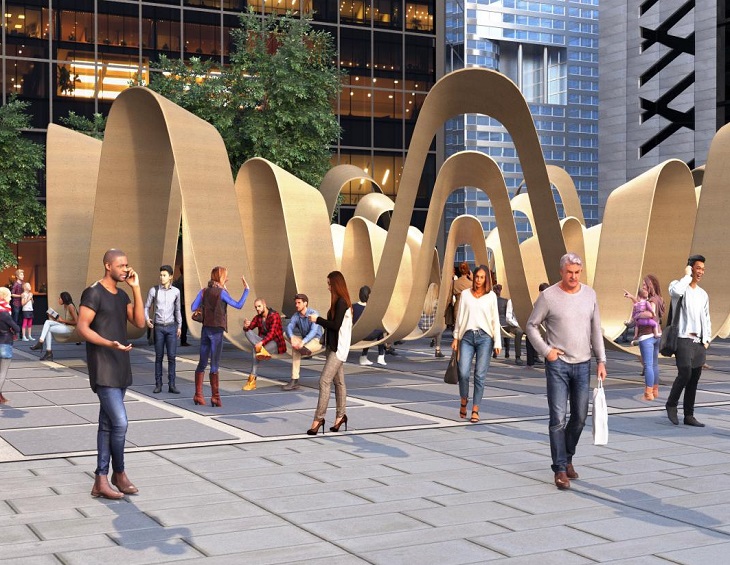 At an exclusive press conference at the Victoria & Albert Museum, the organisers and close partners of London Design Festival lifted the veil on just some of the collaborations, concepts and talent that will be displayed at the week-long festival between September 14 – 22. Editor Hamish Kilburn writes…

As Clerkenwell Design Week comes to a close, London Design Festival has been waiting impatiently in the wings to share what’s new for this year’s event. Sheltered within an apt setting inside the Victoria & Albert museum, which is the world’s leading museum for design and art, members of the press were given unprecedented access into some of the major collaborations, installations and talent that will be displayed during the week-long festival.

This year also marks 11 years with the V&A as a collaborating partner and the official Festival hub. During the Festival, the world’s leading museum of art, design and performance will once again play host to a series of specially-commissioned projects by internationally-renowned designers. 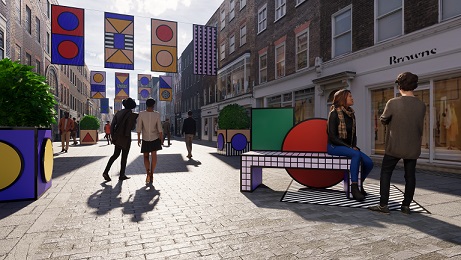 “The 17th edition of the festival, which launched in 2003, is all about collaboration and bringing people together,” said Sir John Sorrell CBE, Chairman of LDF. Sir Sorrell explained that LDF 2019 has teamed up to work with Benchmark Furniture. The festival has already identified and paired together 10 cultural leaders with 10 visionary designers in order to celebrate the potential and opportunities that can result from seamless collaborations. The concept, entitled Legacy, will involve each designer and organisation working together to craft something inspirational out of Red Oak with the aim to promote raw, intelligent and sustainable design. The sustainable wood species grows abundantly in the American hardwood forests, and will be fabricated at Benchmark Furniture in Berkshire. The pieces will be presented as a group exhibition at the V&A in September, after which they will relocate to the homes or institutes of each of the commissioners.

The 10 designers and commissioners are: 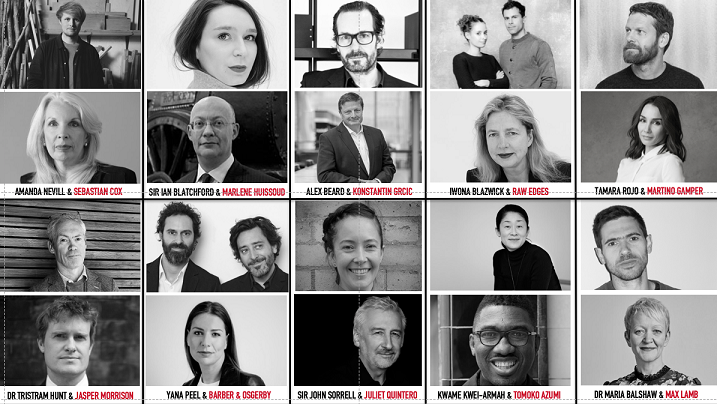 Among the other installations to look out for at the festival is Matthew McCormack’s Falling Sky. The Canadian designer will exhibit a multi-story design-art installation featuring countless deconstructed, frost-like formations, conspicuously positioned over the heads of its onlookers.

Meanwhile, British designer Paul Cocksedge is transforming Finsbury Avenue Square, Broadgate, with Landmark Project, Please Be Seated. Located in the heart of Broadgate – a diverse hub connecting innovation and finance – the project will be the most ambitious of British Land’s commissions to date. 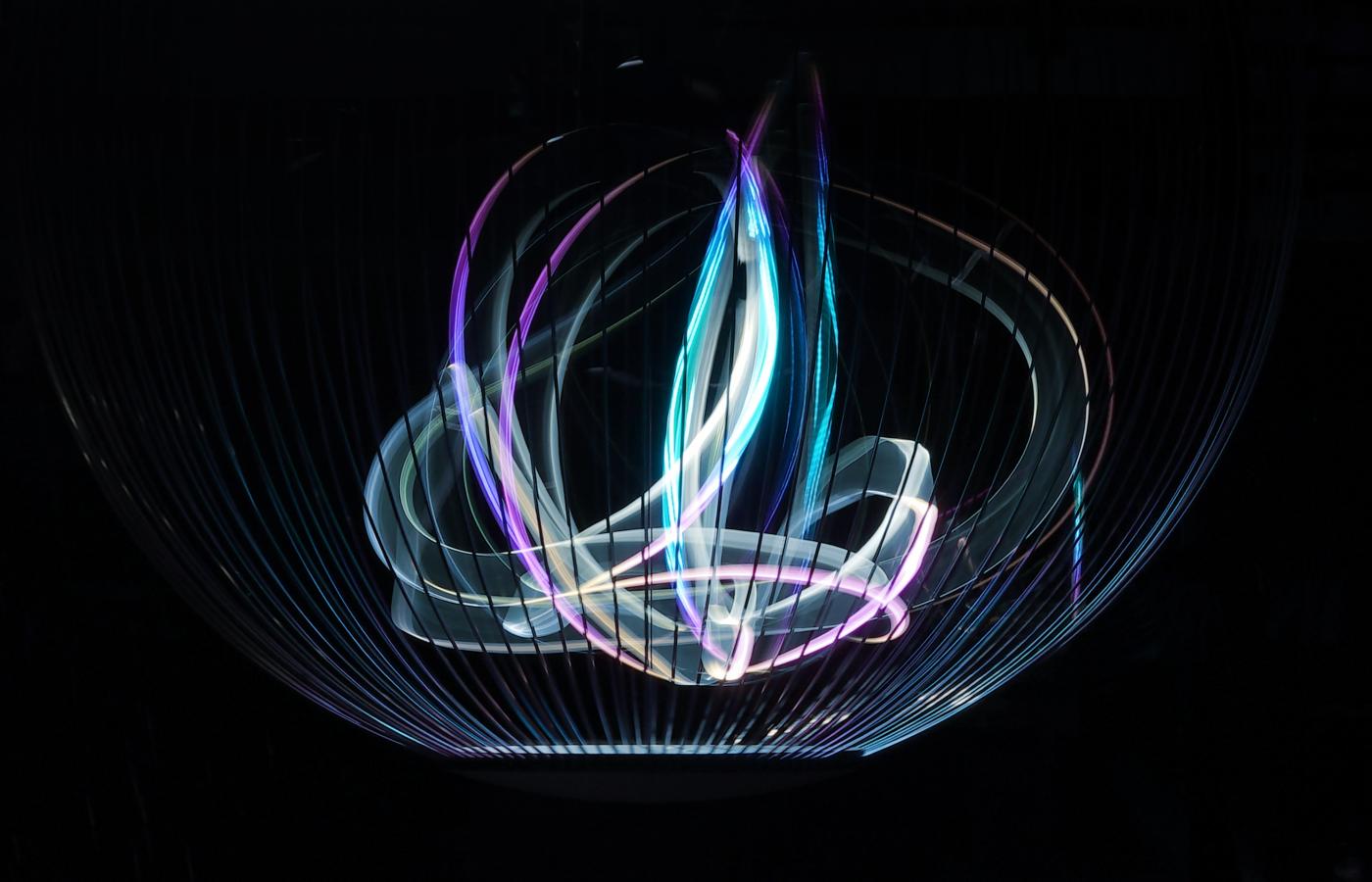 Sony Design will translate innovation into perceptual experiences is the theme for the creation of this interactive robotic pendulum: Affinity in Autonomy, an immersive installation that will explore design, AI and robots.

Camille Walala will return to LDF in a characteristically colourful manner. The French-born designer has been commissioned by Grosvenor Britain & Ireland to energise and enliven South Molton Street, in the heart of London’s West End, with a bold and beautiful family of street furniture. Combining head-turning colour and geometric shapes in monumental proportions, the 11 unique benches of Walala Lounge will give visitors something unexpected to look at – and to sit on.

Director of the festival, Ben Evans, took to the stage to explain the value of the festival’s various different districts and destinations, including Focus19, Design, 100% Design, London Design Fair,  “Each exhibition and district during LDF has its own personality,” he praised. “London has the biggest creative economy in the world, and design is a key part of it. London Design Festival celebrates and promotes London’s design excellence in a period when showcasing creativity is even more important.”

Established in 2003 by Sir John Sorrell CBE and Ben Evans, LDF celebrates and promotes London as the design capital of the world. London Design Festival has since earned the reputation as a key calendar moment of London’s autumn creative season, alongside London Fashion Week, Frieze Art Fair and the London Film Festival, attracting the greatest thinkers, practitioners, retailers and educators to the capital, in a citywide celebration.