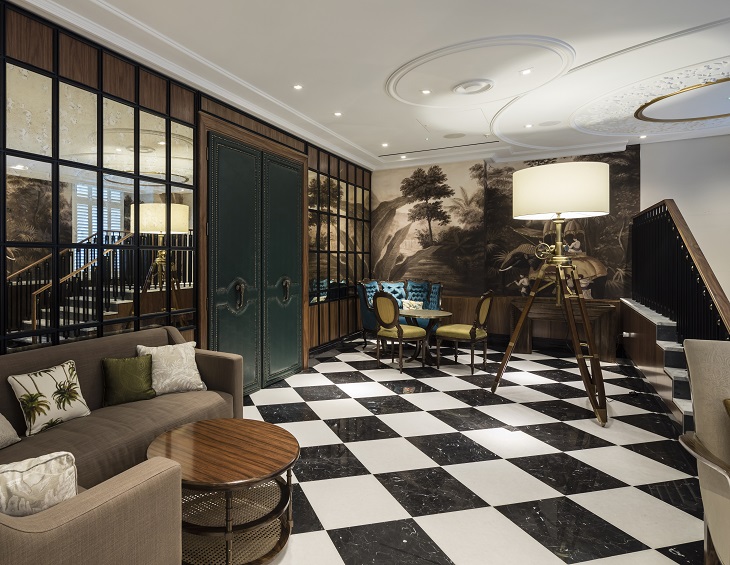 The historic landmark building, which was developed by Galliard Construction, has been transformed into The Great Scotland Yard Hotel, a 153-key luxury lifestyle hotel…

The former Metropolitan Police headquarters in London’s Whitehall has been converted into the 153-key The Great Scotland Yard Hotel, which is operated by Hyatt under the group’s Unbound Collection brand and was developed by Galliard Construction.

The bespoke joinery project, which was worth £5.5 million was completed in just six months, with all work completed on schedule and within budget.“We are delighted to have been part of the team which has sympathetically developed this building to give a classic period interpretation, reflecting the immense history of such a landmark site,” Commented Colm Connolly, Director of The Deluxe Group. “We used the highest quality, detailed joinery and luxury finishes throughout all front of house and public areas, with individually themed areas providing a stylish homage  to the crime and policing history of the building.”

“Our commitment to delivering the best in bespoke joinery with the greatest attention to detail and client servicing, ensured the finished project was a true reflection of the client’s vision.” 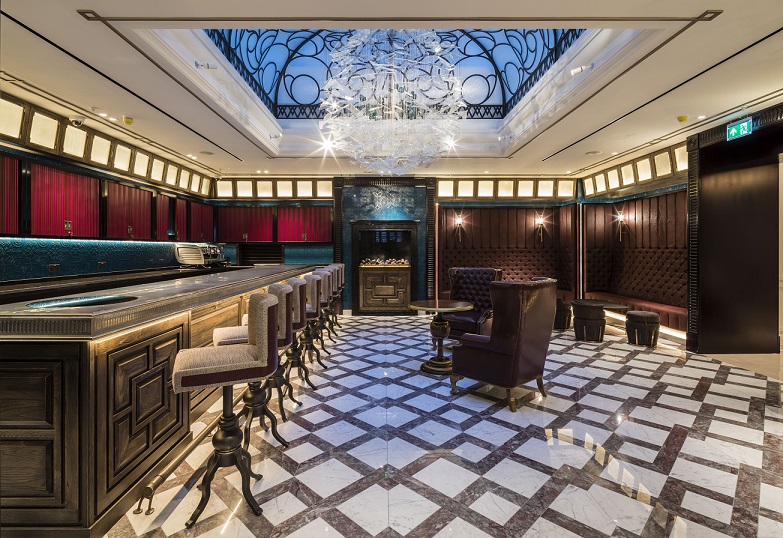 Constructed in 1910, the iconic Edwardian building served as the Royal Military Police headquarters and the British Army Recruitment Office. It later became the Ministry of Defence Library until 2004.

The famed landmark is known for its rich history, providing guests the opportunity to stay in the location where Metropolitan police pursued some of the country’s most notorious criminals, including Jack the Ripper and the 40 Elephants all-female crime syndicate. Reflecting on this, the distinct historical character of the building has been preserved throughout the renovation, including maintenance of its original façade.