Architects and designers concerned to incorporate flame installations in design 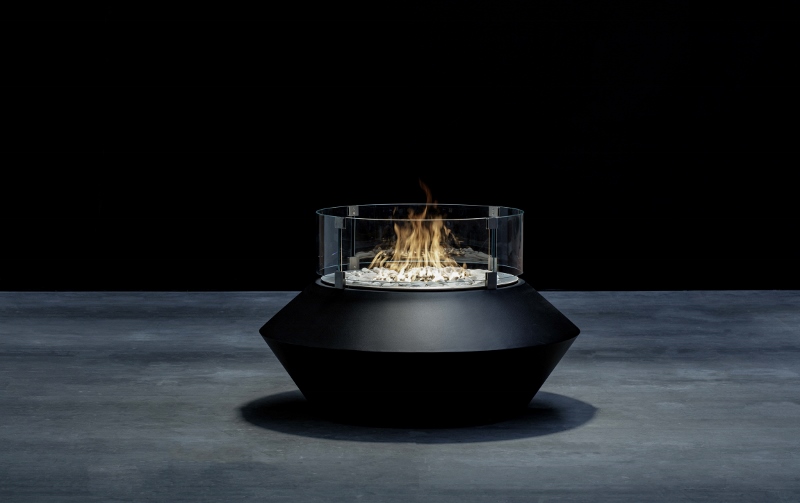 79 per cent of architects and designers avoid using flame installations in their projects, a study has revealed…

Architects and designers have growing concerns about including flame in their designs, a study has suggested.

The research, which was carried out by Glen Dimplex Heating and Ventilation, revealed that the majority of respondents (79 per cent) said they had concerns when it came to incorporating fire and flame in their projects, despite the fact that they often form centrepieces of design work.

Health and safety was cited as the main concern (46 per cent), followed by energy efficiency (39 per cent) and cost (32 per cent). However, respondents also said if health and safety concerns could be addressed and the right technology was available, 53 per cent would be more inclined to use include fire or flame in projects.

“The research demonstrates that there is a definite appetite in the market for alternative ways of incorporating fire into the design of commercial spaces, especially methods that are safer and more cost-effective,” says Jonathan Smith, product marketing manager – Flame Technology, Glen Dimplex Heating and Ventilation.

“This is something that we are seeing more of in our own business, where the demand for our flame technology and flame effects products is increasing rapidly, giving architects and designers realistic flame options that add to the visual appeal of a space with none of the disadvantages.”

The study surveyed 250 architects and designers across the UK to gauge their opinions on the state of the industry, technology in the design process, and the use of flame in their projects.

The concerns around using fire are consistent with the industry’s overall challenges; architects and designers identified cost reduction (64 per cent), keeping on top of innovation (48 per cent) and health and safety (41 per cent) as their top issues.

The research also highlighted the use of other technologies in the design process with 62 per cent of architects and designs saying that smart technology was already having an impact or would be in the next six months. Almost one-quarter of respondents (24 per cent) said augmented reality would influence the industry within the next 18 months, while 23 per cent said virtual reality would affect it in the next six months. Robotics, 3D modelling and 3D printing, and the use of drones, were also cited as making an impact in the longer term.

Hotel Designs’ would like to know your opinion on whether you would avoid using flame installations in your design because of health and safety factors. Please tweet us @HotelDesigns to have your say.