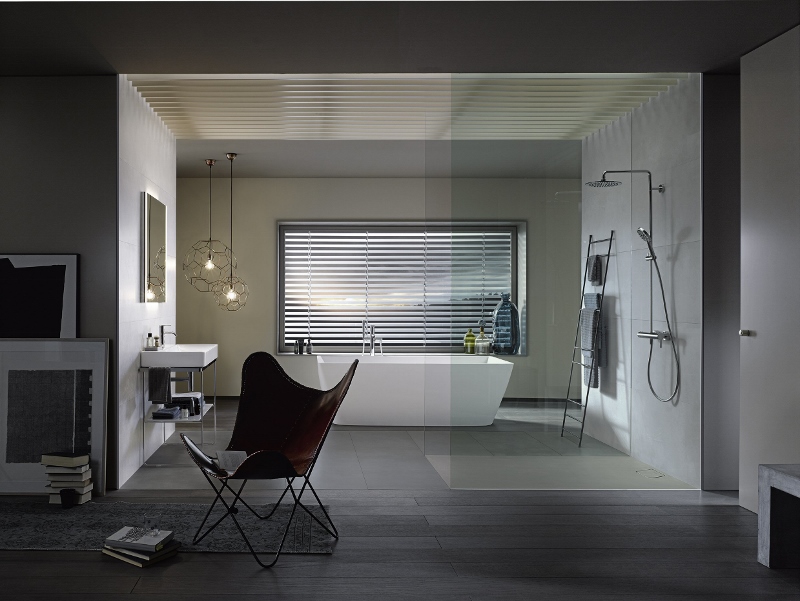 TREND ALERT: Favourite shades of grey in the bathroom

Sharing the same opinion as that of the new Managing Director of WATG London, Martin Pease, bathroom specialist Duravit believes that grey is one of the best-loved colours in architecture and interior design. Evident in Duravit’s recent collection, the colour is used to further creates the clarity and sense of space to emphasise the impact of rooms, interiors, and therefore architecture.

“Grey provides a perfect contrast in combination with wooden furniture.”

Referenced in a press release by the bathroom manufacturer, grey is also becoming more popular in the bathroom, as exposed concrete or tiles in a range of grey shades, soft grey wall paint through to dark anthracite tones and accessories are today’s trends. Grey provides a perfect contrast in combination with wooden furniture; in interaction with sober colours such as the new Duravit furniture colour matt concrete grey it underlines a uniform, timeless look.

The Stonetto shower tray, too, is setting the tone in colour terms: in addition to the stone shades white, sand, and anthracite, the successful collaboration between Duravit and the Viennese design group EOOS is now available in the colour concrete, which creates a new and fresh effect within the room.

The Stonetto features a stone-like yet uniform texture. The silky-soft surface is incomparable to the touch. It is matt and at the same time anti-slip and scratch-proof. Stonetto is made from Durasolid Q, a high-grade cast mineral material. Stonetto is also impressive in functional terms. Its high surface hardness and density mean that the shower tray is extraordinarily resistant to damage and dirt.

The barely visible slope of the tray enables water to drain away perfectly. Even large quantities of water flow quickly through the powerful drain. The homogenous covering enables ease of cleaning. Stonetto can be installed flush with the floor, recessed or floor-mounted. Duravit also supplies Stonetto in twelve sizes. 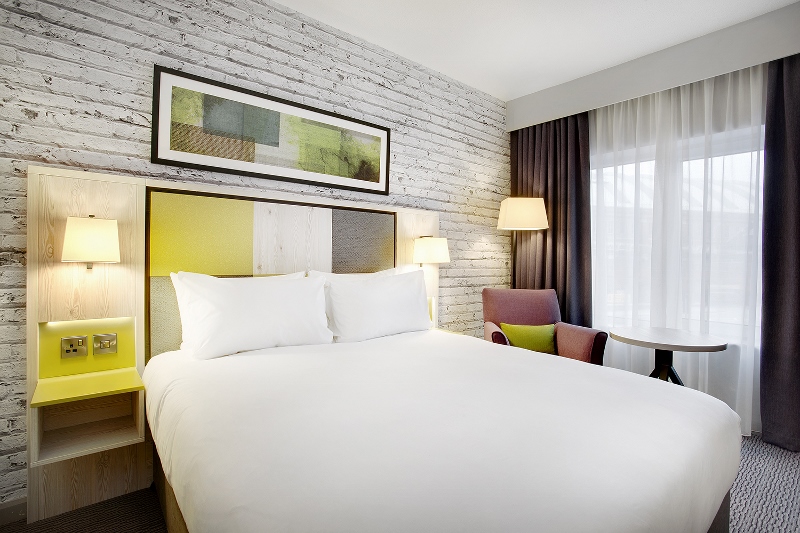 Understanding the behaviour of guests is a fundemental in order to design a hotel equipped for the modern traveller. Therefore, it is signifanct that for the first time, solo travel has tipped the balance of hotel bookings with one in three weekend visitors to Jurys Inn being a single traveller.

The desire to have ‘me’ time, see new places, and get away from everyday life are the top reasons Brits have been taking more solo trips for pleasure this year.

The hotel group, which Scottish locations are in Edinburgh, Glasgow, Inverness and Aberdeen, reported over half (54 per cent) of 18-24 year olds look for quality time alone on holiday, whilst those approaching retirement (55+) are eager to take a solo trip to visit new places (37 per cent).

Hotel group Jurys Inn has seen a six per cent rise in solo travellers in the last 12 months, as the trend to pack a bag and go it alone has continued to grow.

With 30 per cent of Brits believing nothing would stop them booking a solo trip by themselves, one in five are still being turned off the idea, because they assume solo travel is more expensive than holidaying within a couple or group.

Women are twice as likely to be scared of travelling solo, however a quarter of the nation believe locals in Edinburgh (25 per cent) would give them the warmest welcome, followed by Scousers (19 per cent) and Geordies (15 per cent).

“Exploring a new city or holiday destination can be eye-opening, and with 41 per cent of Brits wanting to visit news places, now’s the time to join the thousands booking a Jurys Inn stay alone.” 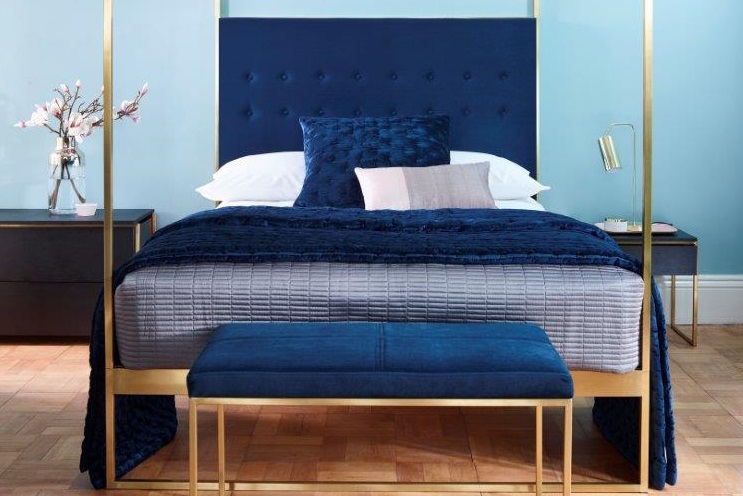 Decorex International 2018 predicts the colour blue being a major design trend at this year’s London Design Festival in curtains, furniture and fabrics…

In addition to showcasing the Best of Portugal and rugs taking centre stage, Decorex International 2018 believes that blue is in this year as it is set to be a popular colour trend at the show.

From bold and bright tones to more soothing shades, the colour will be found on new rug, wall coverings, furniture and fabric designs.

Decorex International is an internationally renowned showcase for the high-end interiors industry and the only one of its kind in the UK. Decorex expects more than 400 exhibitors – from established names through to up and coming makers – who will launch their latest collections over the course of the four days. The show returns for its 41st edition to the historic location of Syon Park on the 16th to the 19th September 2018, it is one of the London Design Festival’s top five key design destinations. 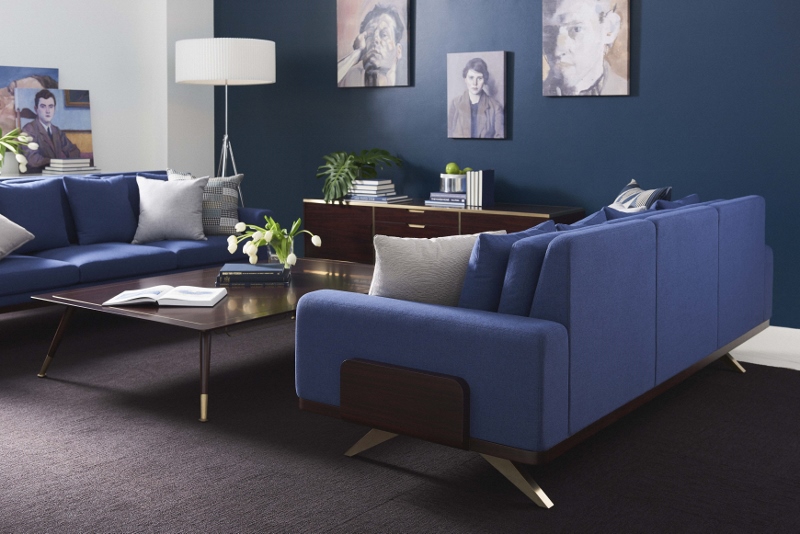 Decorex has established itself as Europe’s leading interior design event, offering the finest furniture, lighting, textiles, craft and accessories from emerging and established names alike. Said to be the centrepiece of London Design Festival, Decorex provides an unparalleled opportunity for interior design professionals to discover exquisite creations from more than 400 international exhibitors.

Hotel Designs is a recognised media partner for Decorex International 2018. To register for the show, click here.