Top 5 stories of the week: a new take on luxury, lighting up the walls and designing for niche hotel guests

As Hotel Designs continues to focus its attention of Hotel Concepts and Flooring, Editor of Hotel Designs Hamish Kilburn breaks down a fairly luxurious week of top stories…

The overarching theme of this week’s news has been, without any doubt, designing luxury – and how to stretch the endless possibilities of a truly luxe hotel in paradise. This week we have witnessed The EDITION brand expand its portfolio with the opening of The EDITION Bodrum. On the same theme of redefining luxe, we also peeked our head through the door of a new  hotel in Greece which is the result of a perfectly polished father-and-daughter partnership.

In addition to this, Valé Architects continued to put Designing Instagrammable into perspective. As part of a series of five articles this month, the firm’s second installment focuses on how to design a hotel for niché guests – an concept that can often seem like an impossible task.

Writing about iconic design hotels around the world is one thing, but celebrating those at the core of design decisions is an entirely different matter. That’s right, The Brit List is back! Hotel Designs has just announced its industry partner as nominations flood in and our industry in Britain gears up for another spectacular evening celebrating Britain’s best designers, hoteliers and architects.

Here are the top five stories of the week: 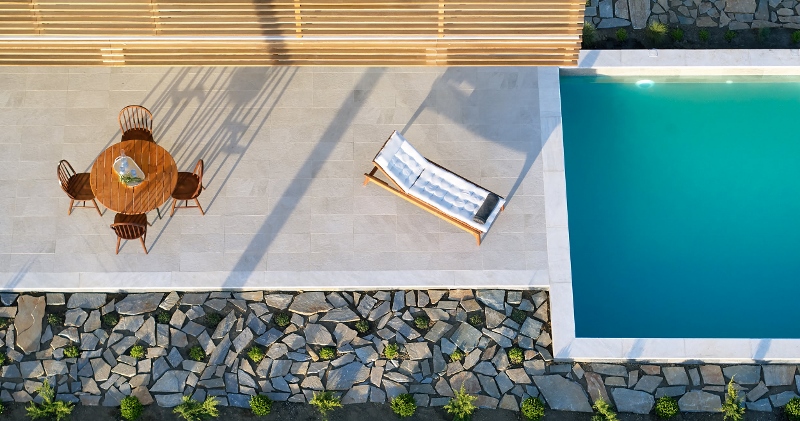 Earlier this year, we took a sneak peak into what the next luxury hotel in Greece was going to look like and how it would fit in to the laid-back luxury scene. Well, Elivi Skiathos is now open and Hotel Designs popped its head through the door to see if the design vision became a reality.

2) Could this be the most innovative wallpaper in the industry at the moment? 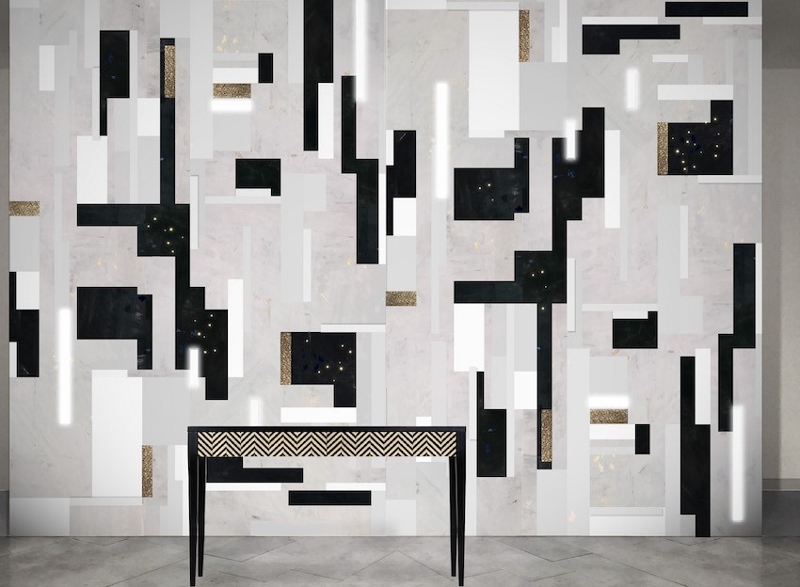 Wallpaper specialist Meystyle is about to launch the Conductivity collection with the mission to rescue walls from the background. The company has done this by integrating bold patterns with LED lights and crystals to create deep visual experiences that totally transform walls and wallpaper into works of art.

3. The Bodrum EDITION opens to lay down a new kind of luxury on the Turkish coast 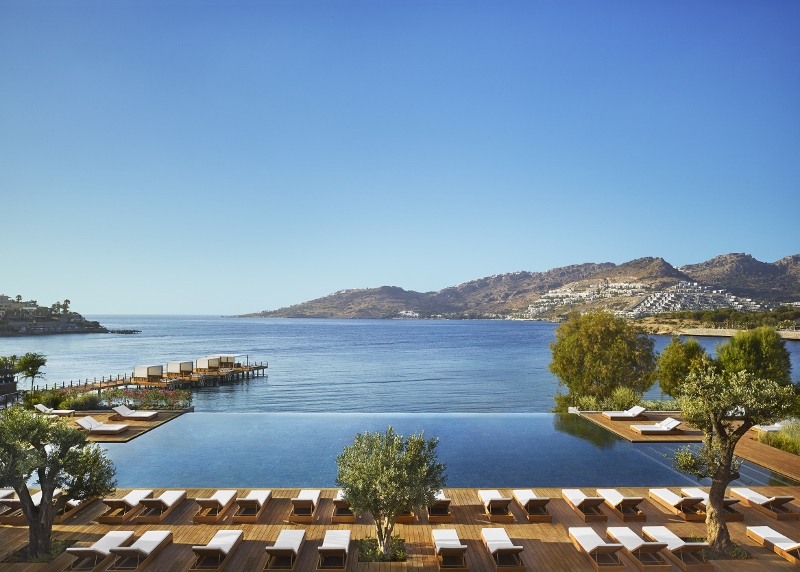 From the next chapter in the growing EDITION legacy comes Ian Schrager’s visionary concept: The Bodrum EDITION. Schrager, in partnership with Marriott International, redefines the contemporary luxury hotel experience with his expanding global influence.

4) Designing Instagrammable: Guest-driven brand stories and how to better understand the mindset of niche guests? 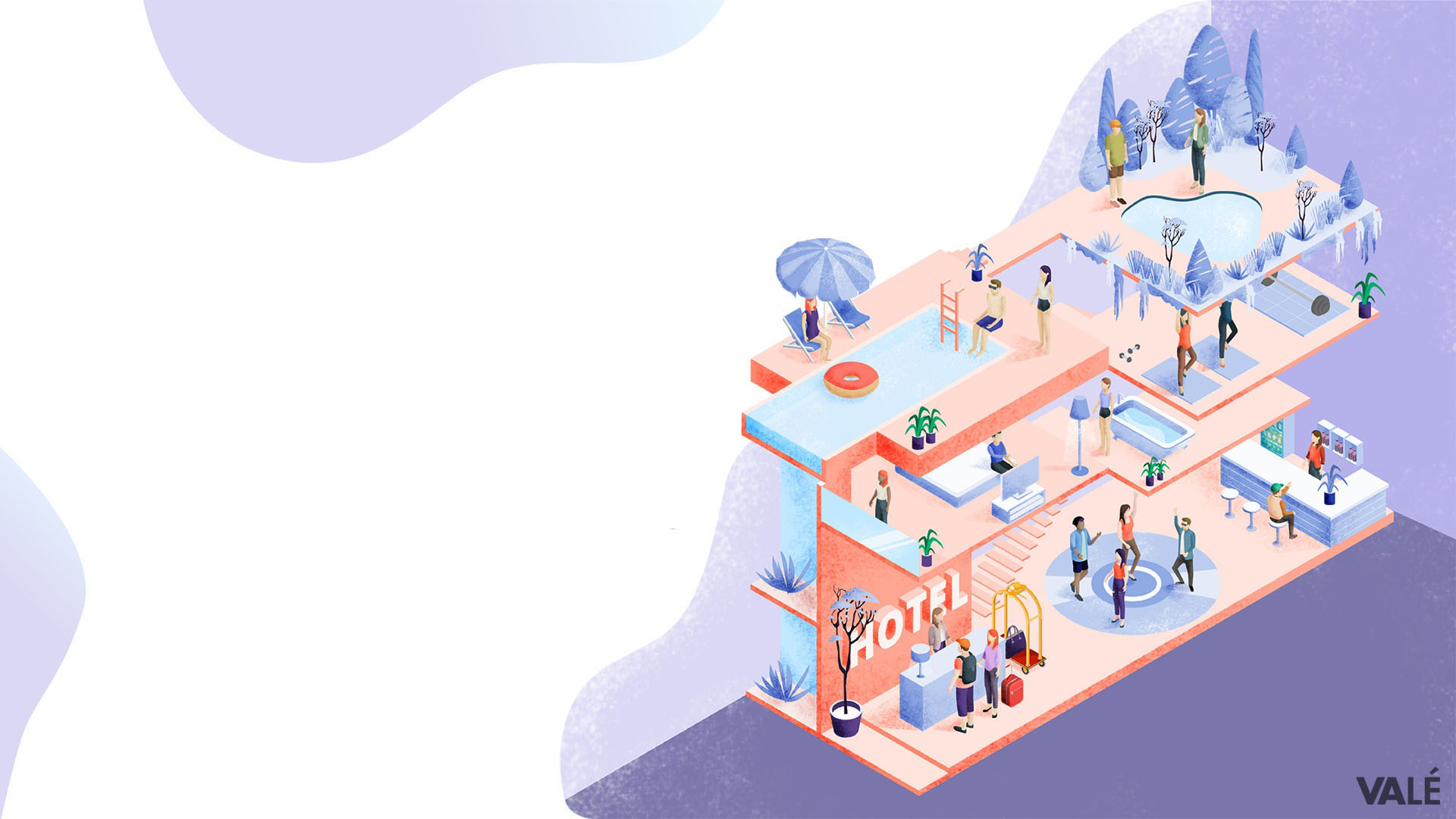 In the second instalment of Designing Instagrammable, Valé Architects explores the routes as to why design has to evolve to cater to the modern traveller and how to understand the mindset of niche guests…

Design – and hotel design specifically – is centred around the end user. Therefore, as designers, we should be looking for avenues to better understand the people we are designing for. 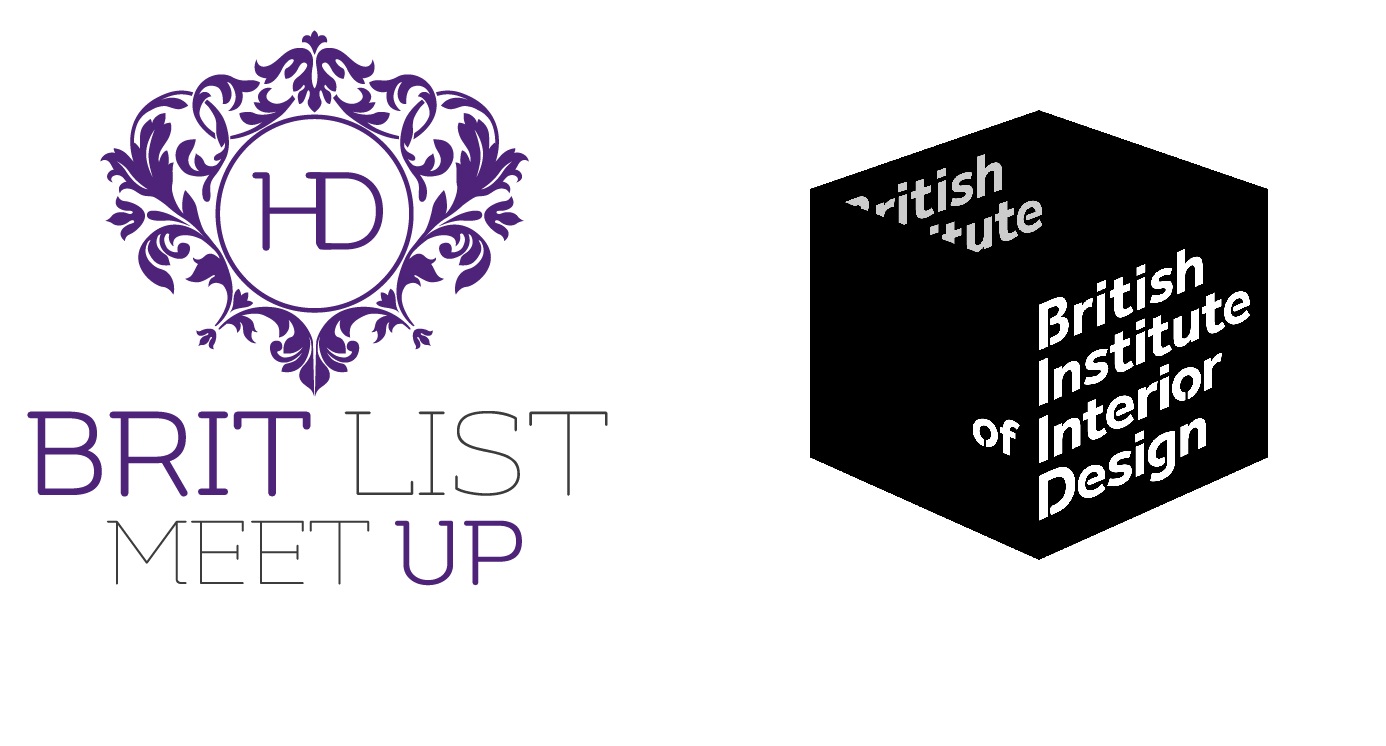 The British Institute of Interior Design (BIID) has been named as the industry partner for this year’s Brit List.

Announced days after the news that nominations for the Brit List had opened, the event, which launched last year, acts as a platform in order to help amplify Britain’s most influential people in hotel design.