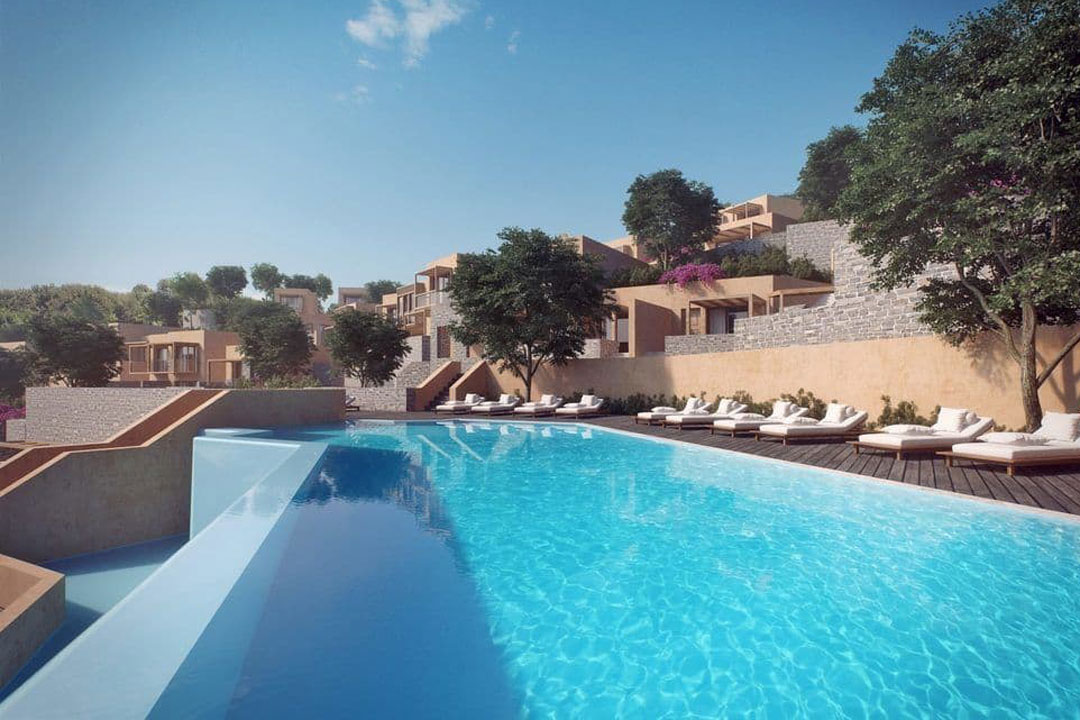 The Elivi Skiathos Hotel, owned and developed by father and daughter team Elias and Vivi Nathanailidi, will open on June 1st, marking the first hospitality venture by Elivi Hotels.

The 213,000m² hotel is surrounded by a wildlife refuge and offers direct access to four beaches in Skiathos: Koukounaries, Ambelakia, Banana and Little Banana Beach.

Elivi Skiathos will feature what are described as modern spacious rooms and suites only a few steps away from the shore, with private pools and courtyards integrated into the area’s existing natural features and walking paths bordered by forests of olive and pine trees.

Comprised of three separate areas, guests can choose from the Elivi Xenia Hotel on the hilltop of Pounta Peninsula with 32 rooms, the 11 secluded Elivi Grace Suites set on the beach, or the 61 Elivi Nest Rooms, Villas & Suites amongst pine trees and olive groves.

All three areas will feature elegantly appointed rooms, with an emphasis on sophisticated modern design and exceptional service.

The Elivi Nest Rooms, Villas & Suites will be home to the Swan Villa – Spanning across two floors and measuring 200m², the seafront villa accommodates up to eight adults featuring four en-suite rooms, a kitchen, dining area, living room and a private pool.

There will also be an outdoor pool located on the hilltop overlooking Ambelakia Beach and the Aegean Sea, as well as a large outdoor 200m² swimming pool situated by the Elivi Nest Rooms. All the pools are cleaned by an electrolysis system, so no chlorine.

Elivi Skiathos will house a total of three restaurants and six bars including three beach bars. Each will serve their own twist on Greek food using locally sourced ingredients and exceptional cuisine to satisfy any palate. 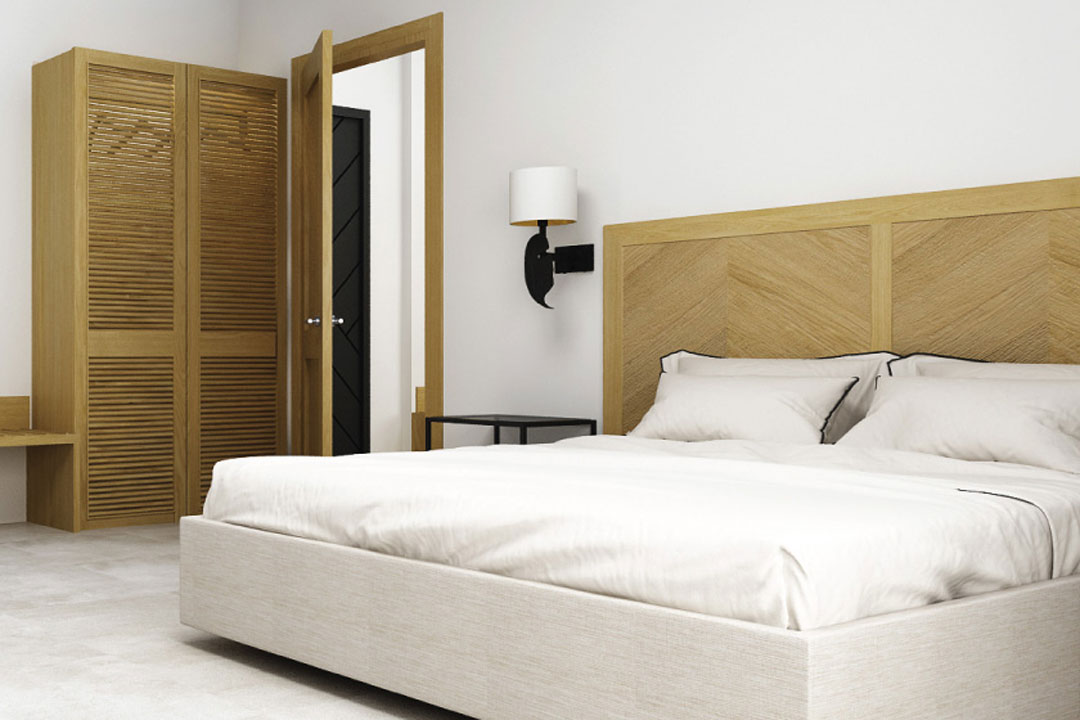