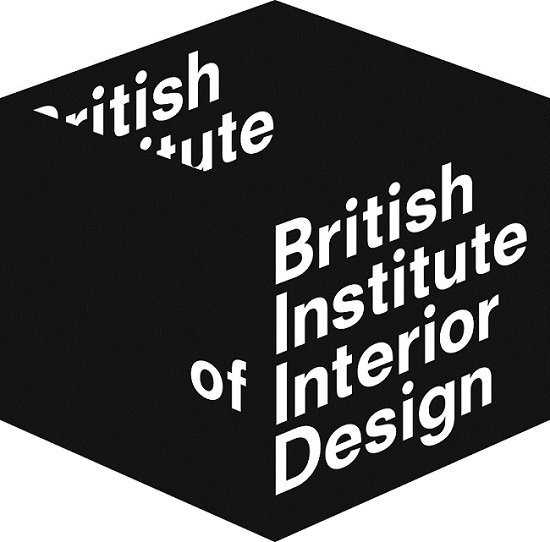 The British Institute of Interior Design (BIID) has been named as the industry partner for this year’s Brit List.

Announced days after the news that nominations for the Brit List had opened, the event, which launched last year, acts as a platform in order to help amplify Britain’s most influential people in hotel design.

Taking place at BEAT London on November 22, the award ceremony will celebrate Britain’s top 25 interior designers, hoteliers and architects, and also name the winners of the six new awards.

“On behalf of the BIID, we are delighted to be partnering with such an influential awards programme that celebrates leading interior designers, architects and design professionals in the hospitality sector,” said Gilly Craft, BIID President. Many BIID members are very active in this industry, and the Hotel Designs Brit List represents a great opportunity for them to build their business and keep up to speed with the latest innovations in hotel design.”

The event, which is hosted by Hotel Designs, is also an opportunity for leaders and visionaries in the industry to network. “We are proud and incredibly privileged to announce our partnership with the BIID, an association which totally shares our vision to help promote talented creatives in Britain,” explained publisher of Hotel Designs Katy Phillips. “This is the second year we have hosted the event, and with the addition of the six new awards – as well as also celebrating architects in The Brit List – we are convinced that we have raised the bar to provide a totally unique networking event.”

The partnership between the two brands is expected to further encourage and support creativity and competence in the field of interior design in International hotel design.