The most common answer I hear when I ask designers, architects and hoteliers where they source their inspiration from is ‘everywhere’. The more I hear this answer, the more I sit and wonder how far-reaching everywhere can be, and can anything really spark the concept of a great idea?

If you’re looking for a company that is pushing the boundaries in where inspiration can be found, look no further. The creative genius’ at Zaha Hadid Design demonstrated to the world late last month that design has no ceiling. The design firm unveiled a new collection of fitness clothing, believe it or not, having turned to the arena of performance sportswear to find new ideas and (that key word) inspiration. Since this product dropped, the thought that inspiration can lead to innovation has been a theme that has seamlessly weaved itself into the majority of this week’s headlines. This comes as the team at Hotel Designs prepare to unveil The Brit List 2018, which will name the top 75 inspirational individuals (designers, hoteliers and architects) who are keeping Britain at the centre of the design world. Prepare to be inspired, ladies and gentlemen, as we break down this week’s top five stories. 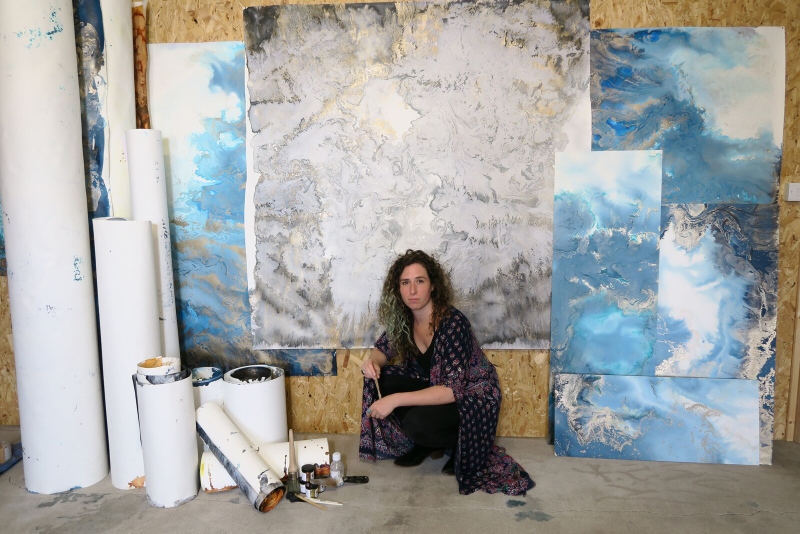 Known artist Beth Nicholas is used to seeing her masterpieces on the walls of some of the world’s finest examples of hotel design. Among working with clients such as Christian Louboutin, Langham Hotels and Waldorf Astoria, one of the most challenging briefs came recently when she was asked to create a large art installation for The Address Downtown Dubai‘s lobby area. I was fortunate enough to catch up with Nicholas after the hotel had reopened and she could finally take a sigh of relief now that her art is the first impression for guests checking in. 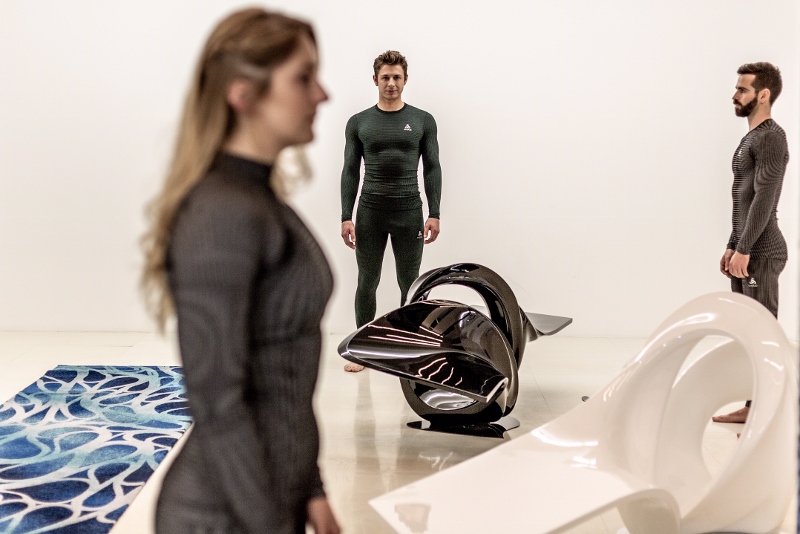 Design giant Zaha Hadid Design unveils collaboration with a Swiss performance sportswear brand, suggesting that inspiration for designers and architects is not limited to one – or even two – industries. Hamish Kilburn investigates. 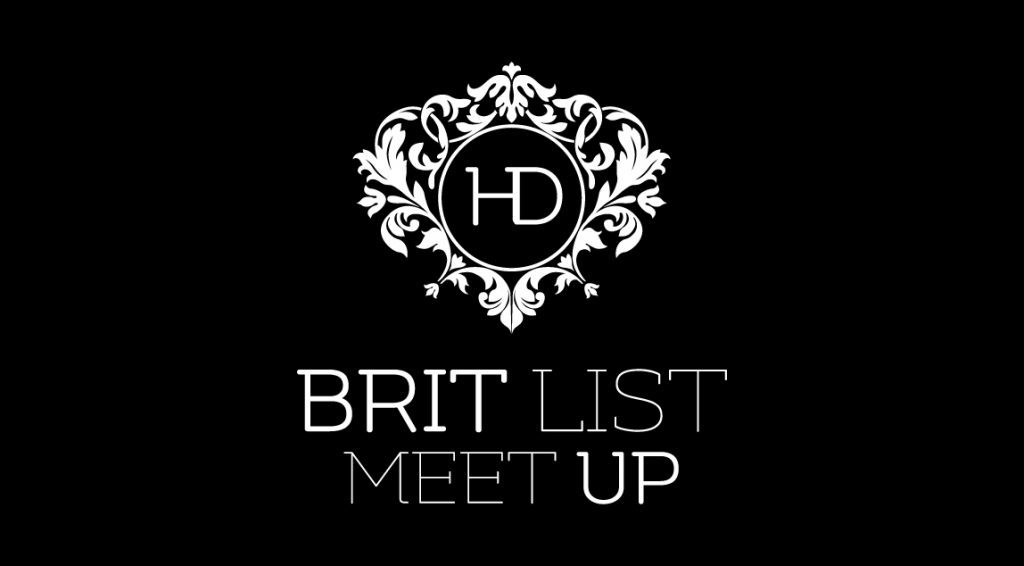 There are still limited tickets available to attend The Brit List 2018 on November 2018 at BEAT London. The evening will welcome Britain’s leading interior designers, hoteliers, architects and suppliers to celebrate Britain as an international design hub in hotel design. As well as unveiling the 75 most influential designers, hoteliers and architects who deserve their place in The Brit List 2018, Hotel Designs will also announce the winners of the six newly launched awards. These include: 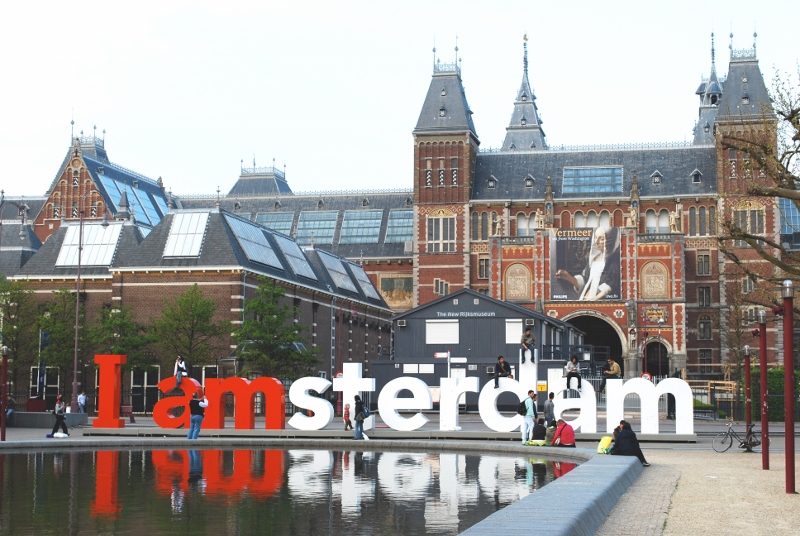 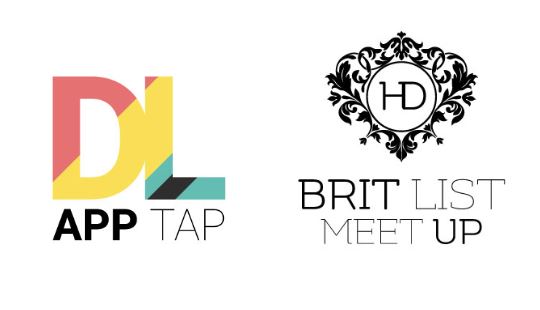 Following its official launch at the Independent Hotel Show last month, DLAppTap has been confirmed as the official Sponsor of the Innovation In Technology Award at the The Brit List 2018.