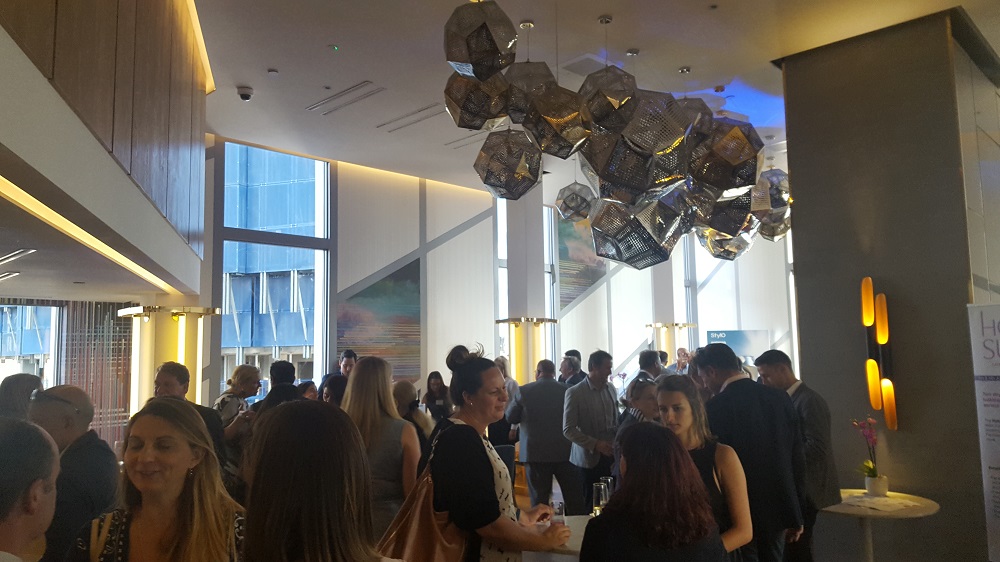 The Brit List – a celebration of the most influential and inspirational individuals in the hotelier and design industries – was revealed last night (12th July) at the Urban Coterie sky bar and restaurant.

The Hotel Designs Brit List features some of the names behind the UK’s most notable hotels and chains, plus the creative minds behind their celebrated interiors.

“This being the inaugural Brit List, we cannot wait to make this a regular event and we look forward to doing it all again next year. A big thank you to our sponsors Stylo, Hansgrohe and Bathroom Brands, everyone who attended and hosted the event, we hope everyone had a good time,” he added.

Hotel Designs will be profiling the final fifty in the coming weeks; if you missed the Brit List event – you can find out about all the winners.