The Principal York awarded ‘best hotel interiors’ in the UK 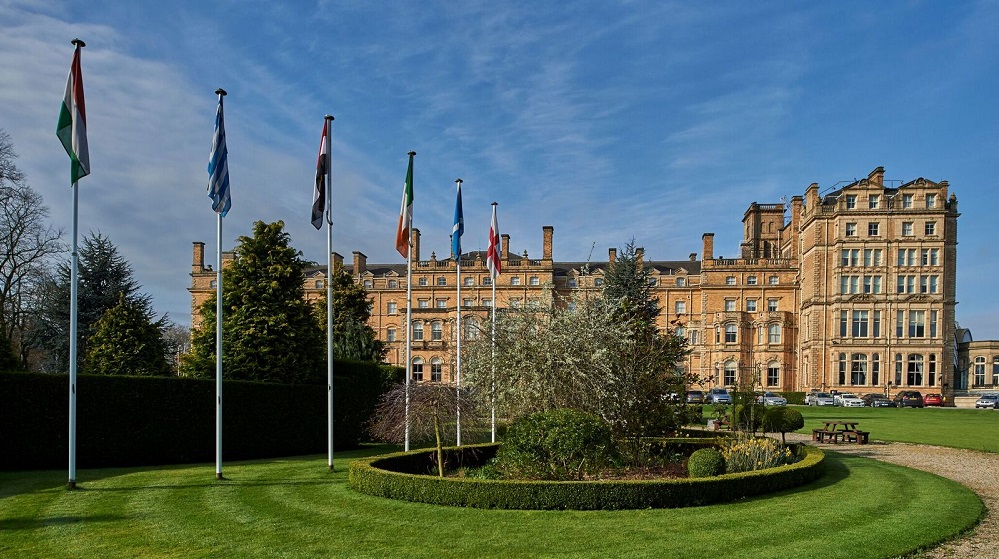 The Principal York, formerly The Royal York Hotel, has been awarded ‘Best Hotel Interiors’ in the UK, according to a national accommodation ranking.

York’s historic grand lady, which reopened on 1st November 2016 following a sensitive £20 million refurbishment, has been crowned at Lateroom.com’s 2017 Simply The Guest Awards.

The Principal York joins 24 other hotels across the country to be recognised as one of the UK’s best hotels thanks to the magnificent restoration of the historic railway hotel. The Principal York’s lobby, reception, Garden Room, entrances and corridor spaces, as well as all 159 bedrooms and suites, were revived by interior architects Goddard Littlefair as a paean to Victorian grandeur. 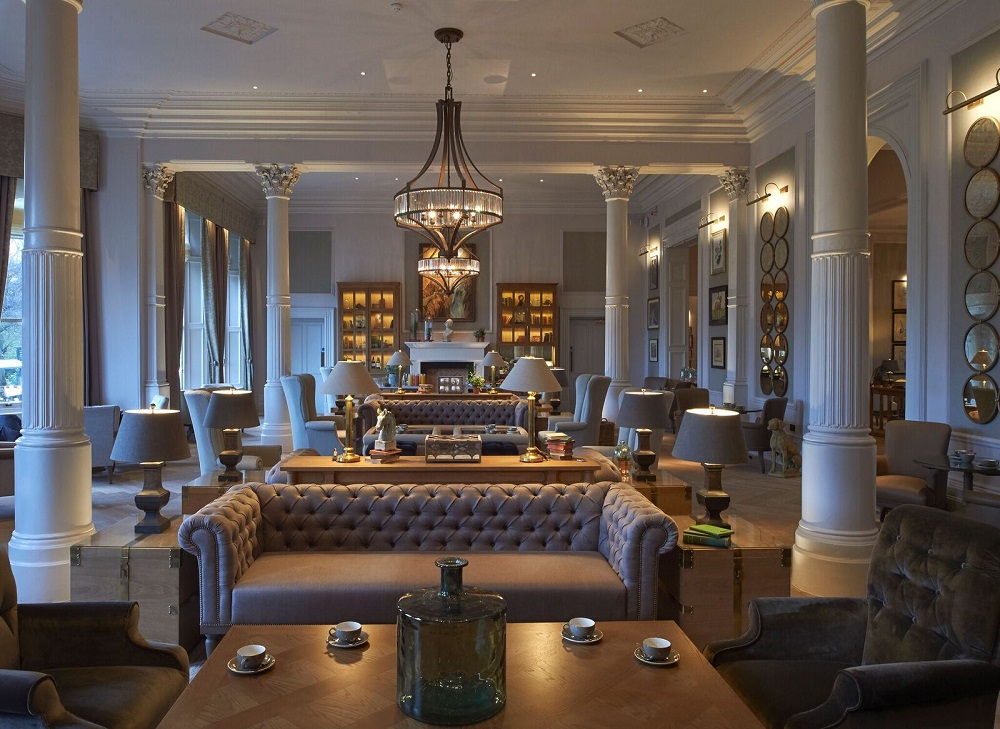 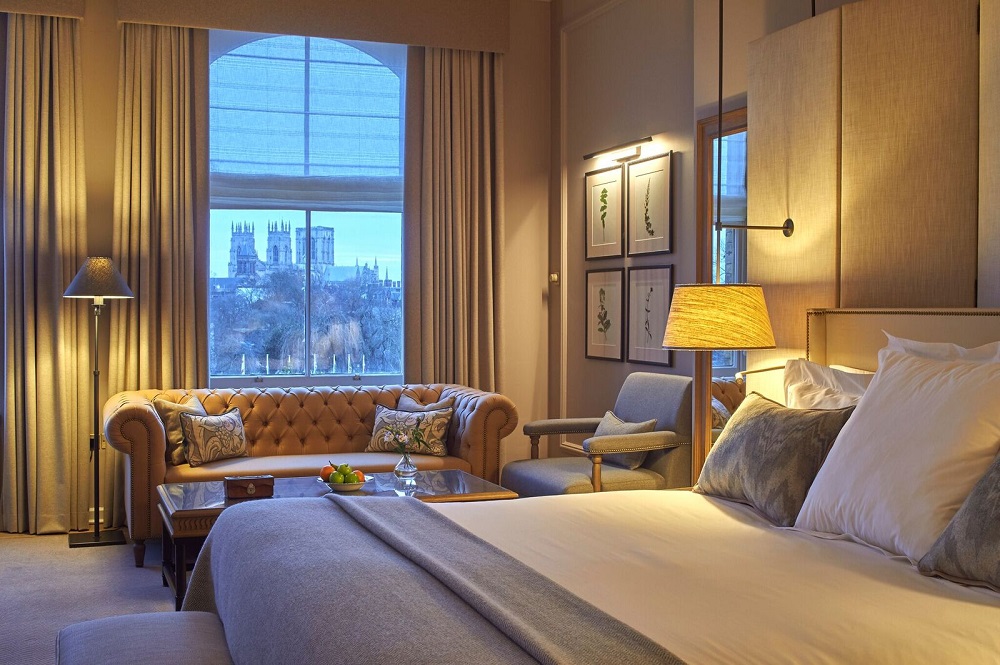 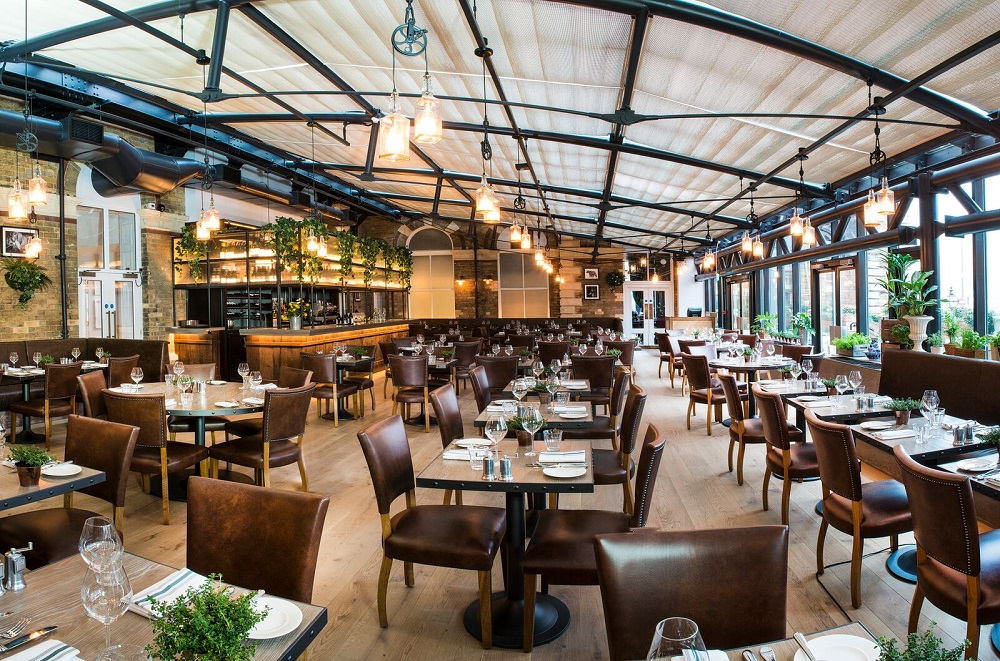 Now in its fifth year, Lateroom.com’s Simply The Guest Awards are the only hotel industry awards based exclusively on genuine guest reviews and feedback from customers who have stayed at the property.

A modern and softer interpretation of a country house, The Principal York combines historic architectural detail with all the comforts of the modern day. Interesting antiques and unique artworks of bye gone York Races or images from royal historic society gatherings in York feature at the hotel giving a strong sense of local character. Once a stopover for Queen Victoria en route to Balmoral, the first-class hotel can be reached from London’s Kings Cross Station in less than two hours. 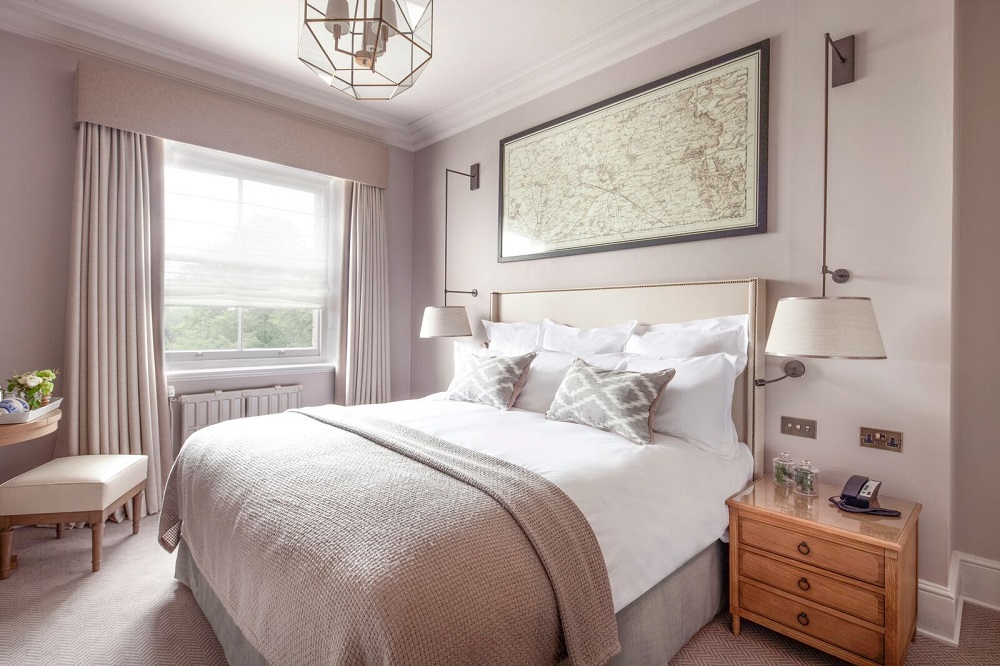 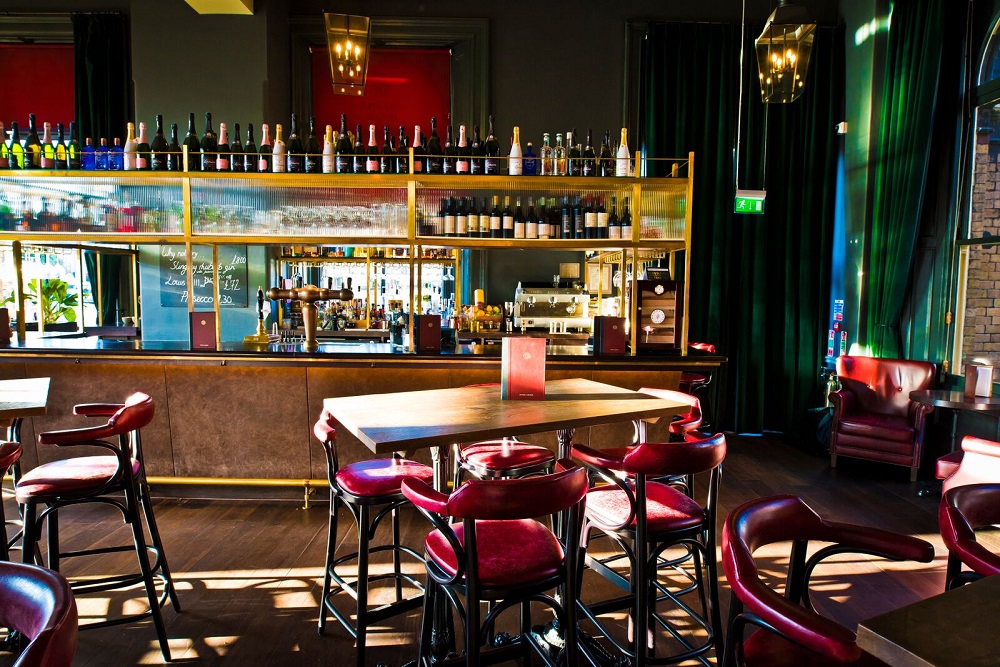 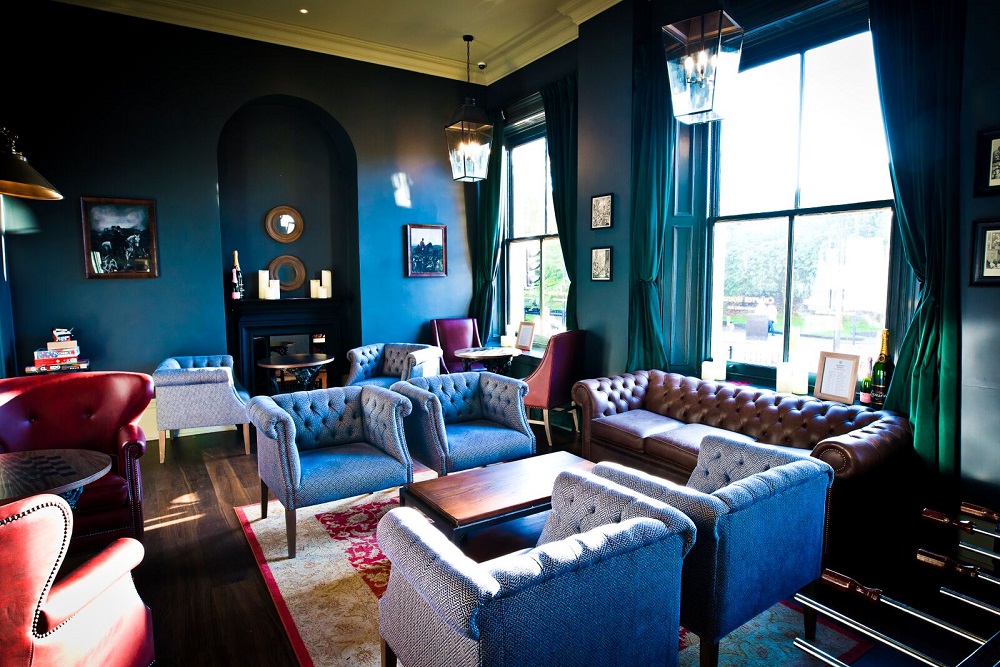 The Principal York’s new accolade follows a series of award wins since its regeneration including a Gold Award at Hospitality Interior Design at the London Design Awards 2016. The hotel recently enjoyed double success at the Visit York Tourism Awards, where it won both Conference Venue of the Year and the overall Hotel of the Year crown. The Principal York was also shortlisted twice over for the refurbishment of its public spaces at the EHDAs (European Hotel Design Awards) at the end of 2016.

The Bonham in Edinburgh, part of The ‘PRINCIPAL’ family – a collection of historic landmark hotels in UK city centres to which The Principal York belongs, was also awarded by Laterooms.com as the UK’s Best Boutique Hotel. Richard Mansell, General Manager at The Principal York said: “We’re beyond delighted to be named as having the UK’s Best Hotel Interiors – not only is it a win for the hotel but also for the city of York and tourism in the region.” 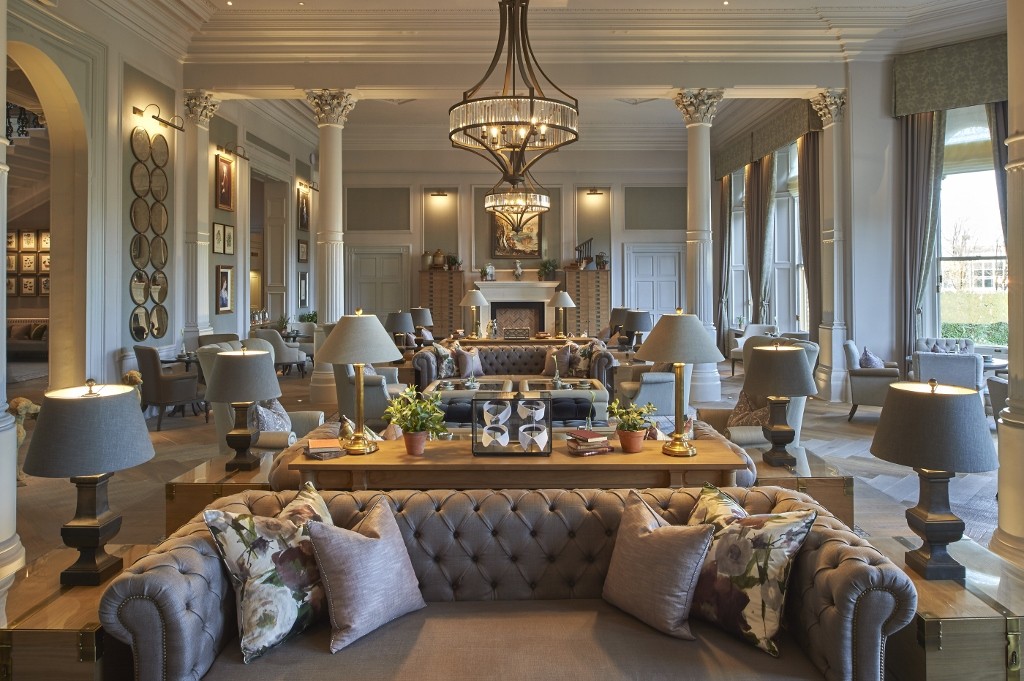 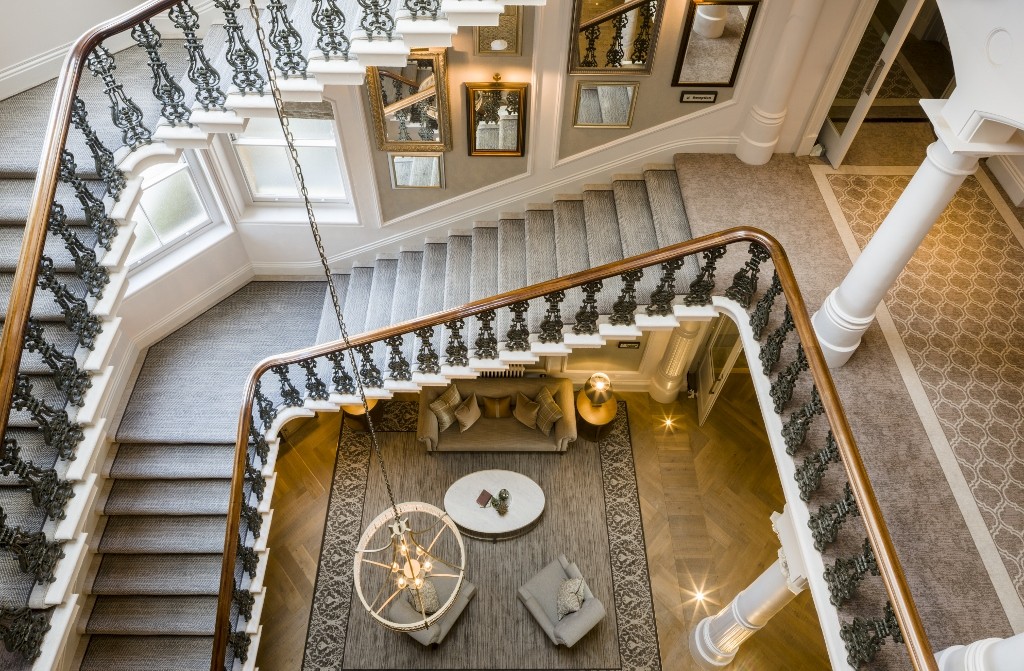 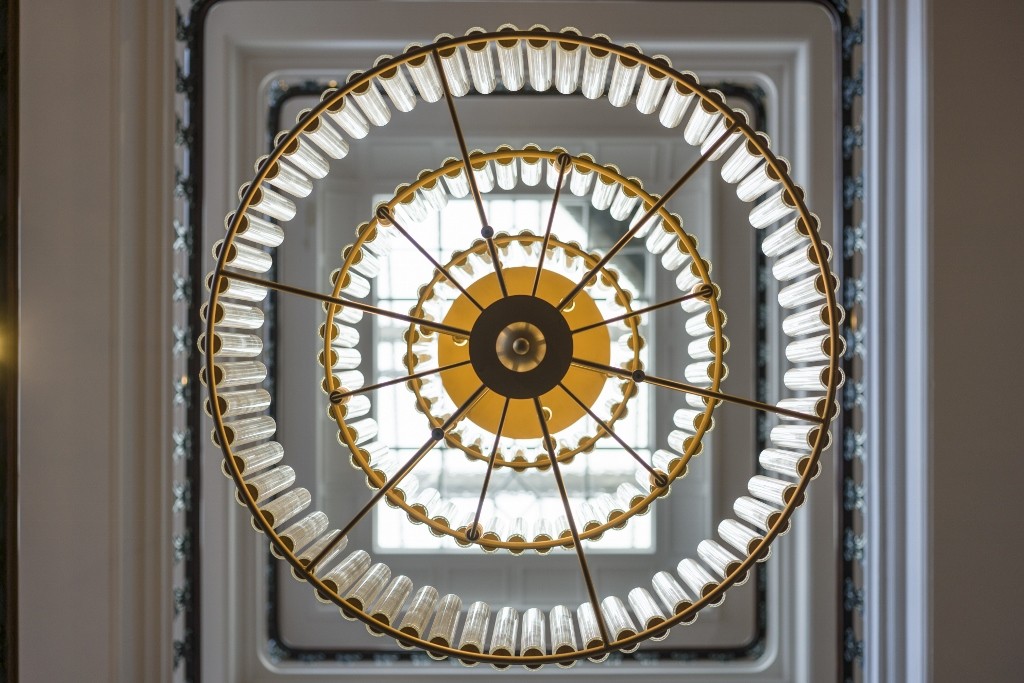 Goddard Littlefair Director and Co-Founder Jo Littlefair added: “Our overall ambition was to breathe life back into every artery of the hotel’s interior. Giving a nod to tradition and heritage, but also creating a tremendously warm, light and welcoming contemporary environment for guests.

“We were briefed to reinstate the hotel’s essential character and to pay respect to its original architecture, whilst at the same time ensuring a feeling of comfort, restfulness, so that The Principal York was once again a true destination hotel.” 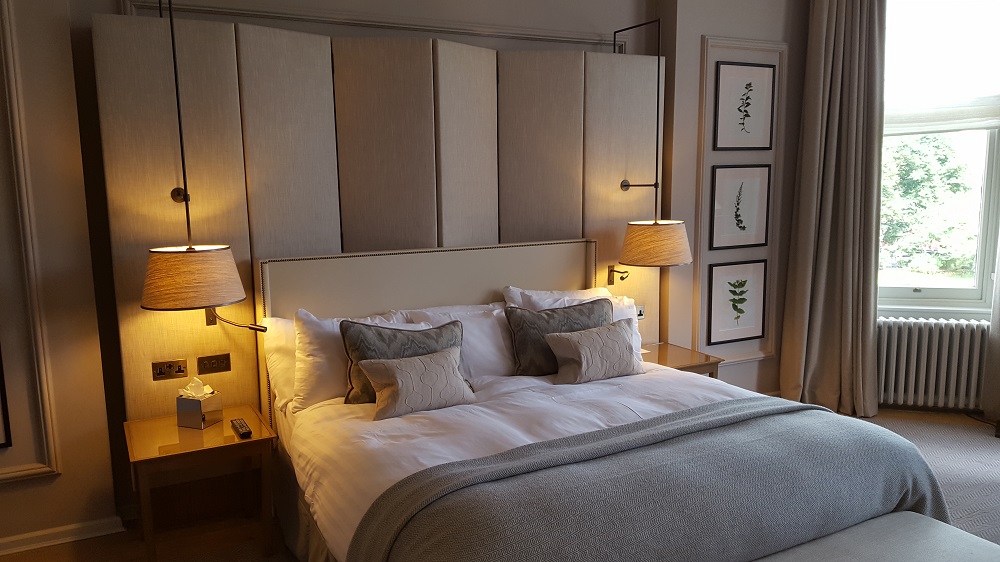 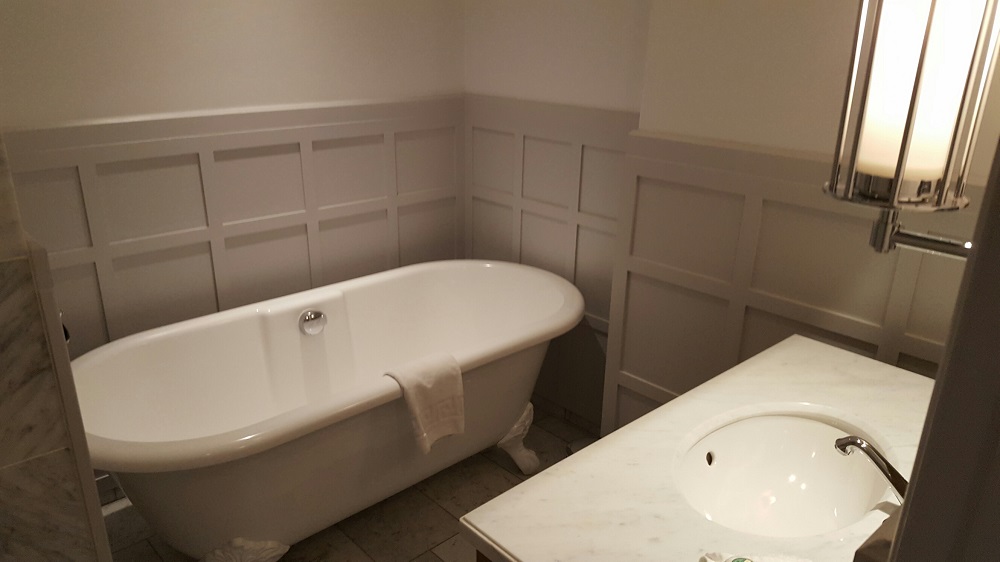 Originally opened in 1878 as The Station Hotel, The Principal York is a magnificent Grade-II-listed hotel situated just outside the Roman walls of one of Britain’s most notable cities. One of Britain’s greatest examples of Victorian railway hotels, The Principal York features an impressive Italianate façade of Scarborough brick and Tadcaster stone designed by architect William Peachey.

The Principal York is also home to The Refectory Kitchen & Terrace, the hotel’s restaurant, housed in a conservatory-style dining and adjacent to the restaurant, the lively Chapter House Bar that serves local craft beers, spirits and cocktails. The hotel’s elegant Garden Room, next to the main lobby and its sweeping grand staircase, is where guests can enjoy traditional British afternoon tea whilst looking out across manicured lawns to York Minster in the distance.

With a purpose-built events centre, The Principal York offers ten meeting and event spaces as well as a gym and indoor pool.