The Luxury Collection announces opening of eighth hotel in China 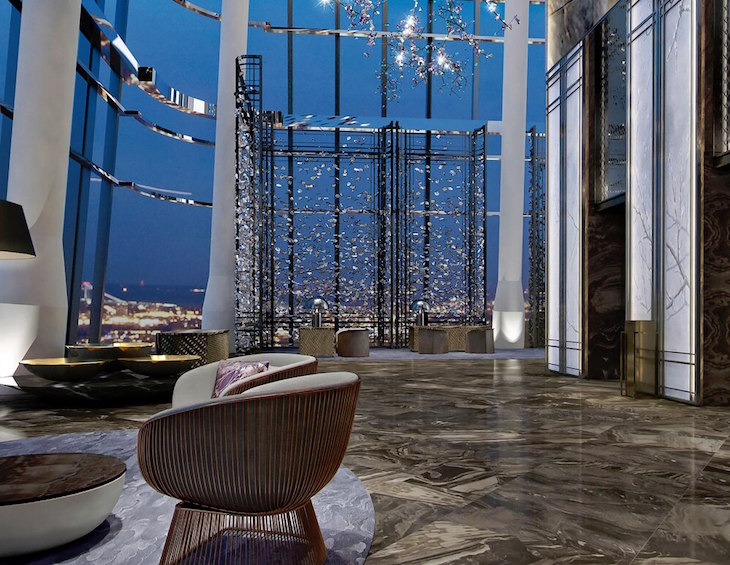 With a design narrative that celebrates Chinese culture, the 290-key Na Lotus Hotel, a Luxury Collection Hotel, has opened…

Following Marriott International’s plans to open more than 30 luxury hotels in 2019, the hotel group, which has recently debuted the W Hotels brand in Oman, has announced the opening of Na Lotus Hotel, a Luxury Collection Hotel, Nanning. Strategically located in the business district of the Guangxi Province, the opening marks the global brand’s eighth property in China.

The contemporary setting merges the rich heritage of the Zhuang Minority Group and showcases their history through beautiful décor, evocative catering and magnificent surroundings.

“The hotel’s interiors echo strong elements of the Zhuang culture.”

“We are excited to introduce Nanning to our Global Explorers, allowing them to discover the destination, also known as the Green City and it’s abundance of lush foliage,” said Anthony Ingham, Global Brand Leader, The Luxury Collection. “As a culturally rich ethnic minority area in Guangxi Province, the destination is a perfect gateway for travellers to experience through the lens of The Luxury Collection.”

Each of the 290 guestrooms, including 26 suites, takes inspiration from the lotus flower, and feature floor-to-ceiling windows offering panoramic views of the city as well as the Yong River and Qingxiu mountain. The hotel’s interiors echo strong elements of the Zhuang culture such as farmlands, symbolizing happiness and prosperity. Na Lotus Hotel also features a 1,100 square metre Ballroom, state-of-the-art fitness centre, and an indoor pool overlooking the skyline. 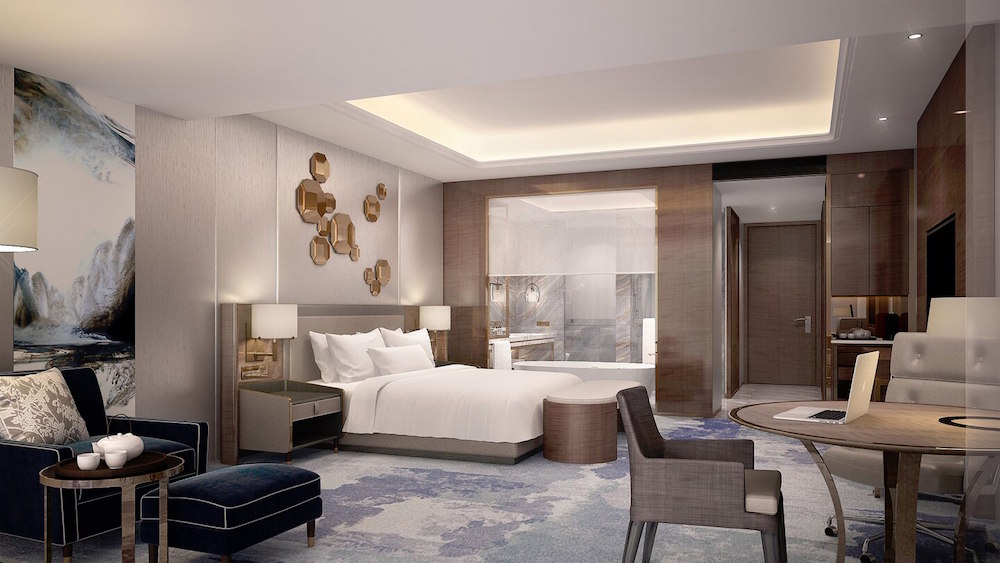 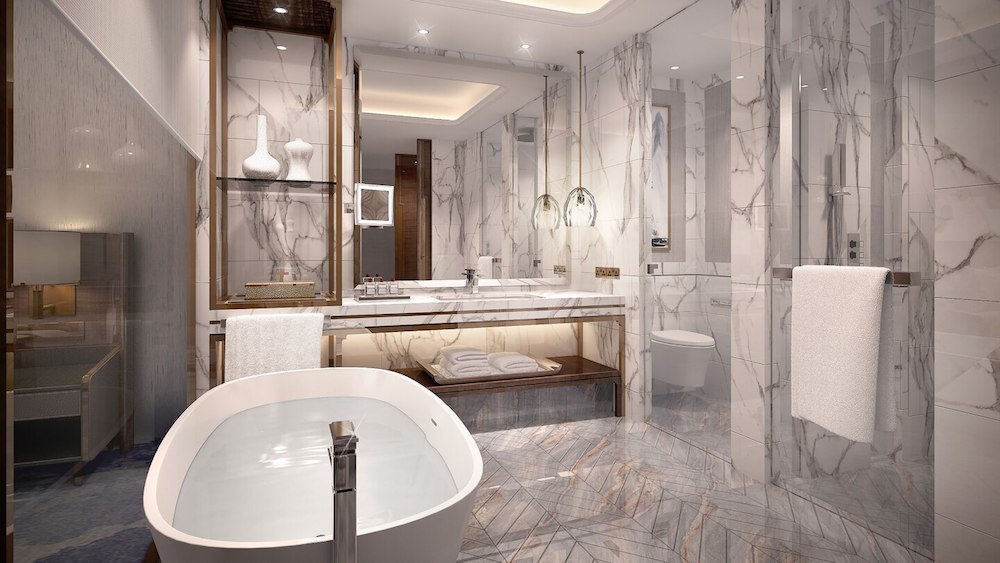 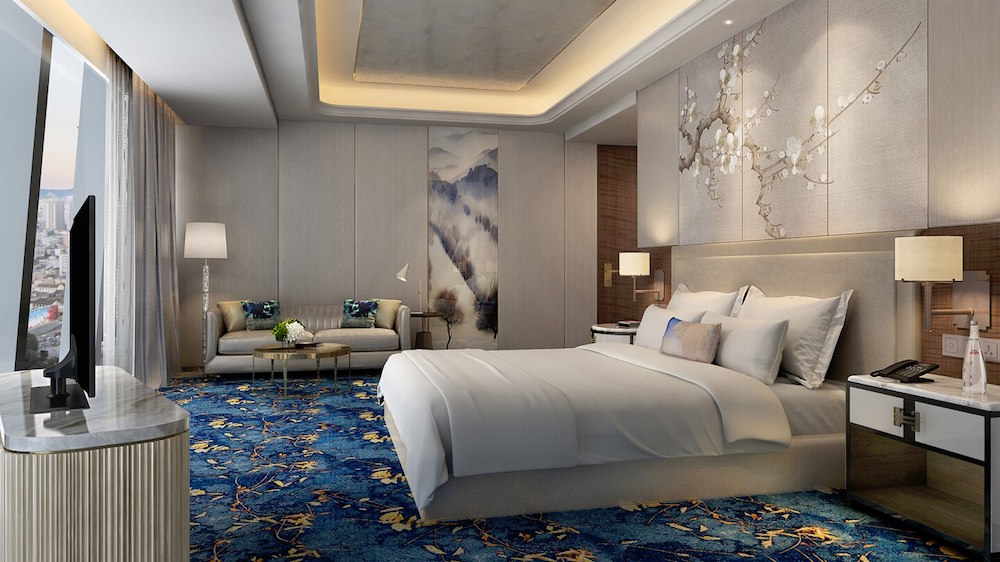 “As the first Marriott International luxury hotel in Guangxi Province Na Lotus hotel, a Luxury Collection Hotel invites the guests to explore the charm of Nanning,” said Henry Lee, Chief Operations Officer and Managing Director, Greater China, Marriott International. “Na Lotus Hotel is a rare gem of the Zhuang Minority, and we are thrilled to uncover this hidden treasure for our global travelers who are sure to develop a deep connection with this fascinating destination.”

The opening of the hotel follows the hotel group unveiling its three year plan in March of this year. The strategy included adding 1,700 hotels, which would result in between 275,000 and 295,000 more rooms by 2021, supported by the strength of its record 478,000-room pipeline, including roughly 214,000 rooms that were already under construction when the press release was published.