Rosewood London is delighted to announce that the hotel has been named ‘Hotel of the Year’ in the Group category at the industry’s most prestigious awards, The Catey Awards 2017.

Running for the 34th year, The Catey Awards recognise the strongest performers, latest emerging brands and highest flyers in the sector, as determined by the industry itself.

The winners were announced at a glittering ceremony this week at London’s Grosvenor House, A JW Marriott Hotel, following a rigorous selection process by a committee of more than 140 judges chosen for their expertise and industry knowledge. 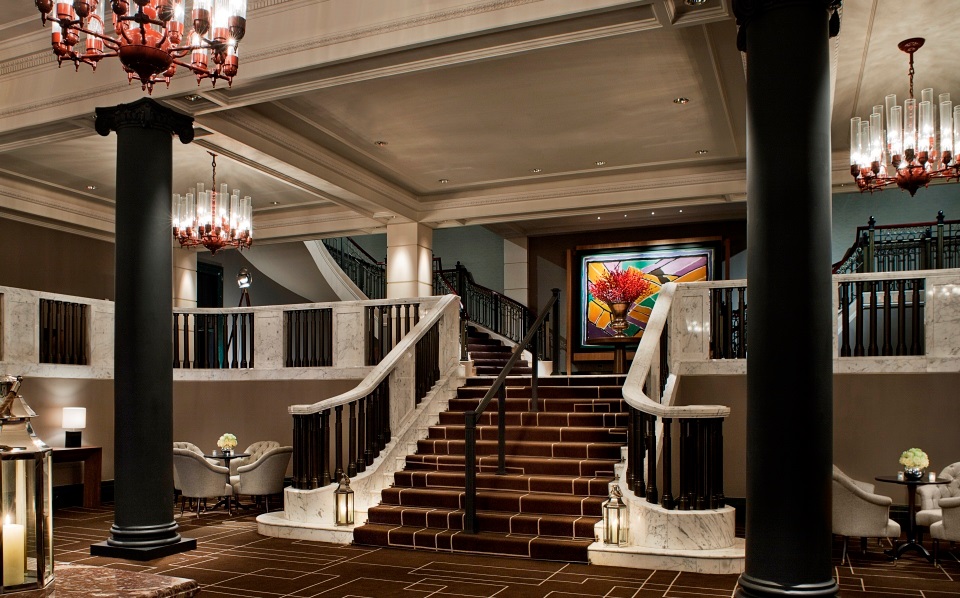 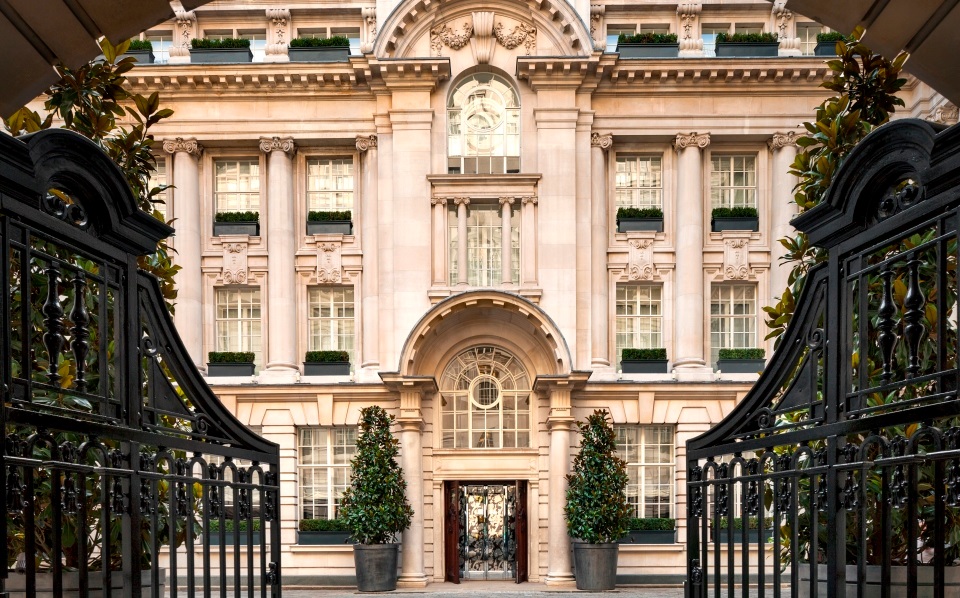 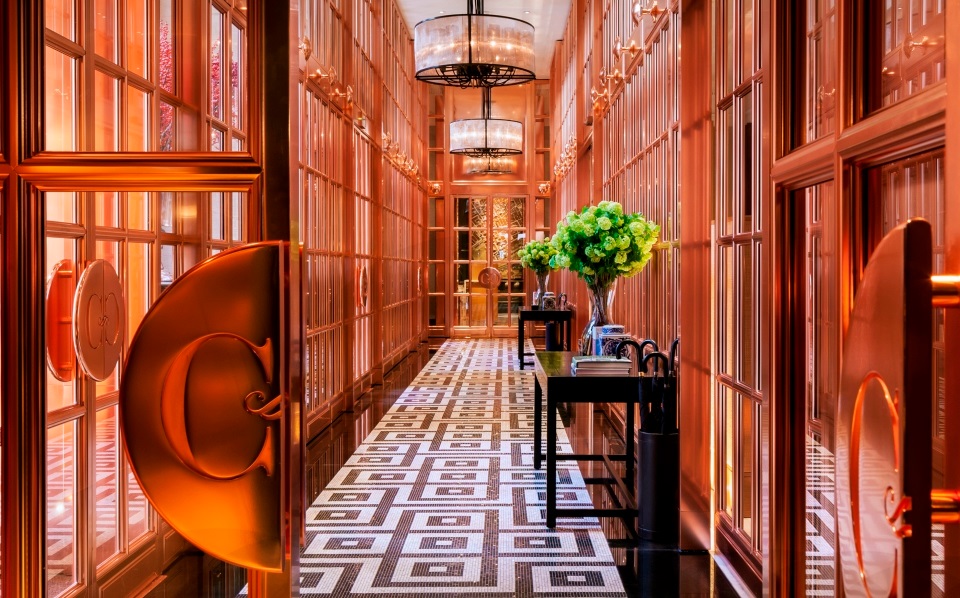 Rosewood London saw off strong competition from an esteemed selection of luxury hotels across the country to secure the accolade.

“We are thrilled to be named ‘Hotel of the Year’ at this year’s Catey Awards,” said Rosewood London Managing Director, Michael Bonsor. “This is a highly prestigious accolade and we are very proud to be recognised by our top industry peers.”