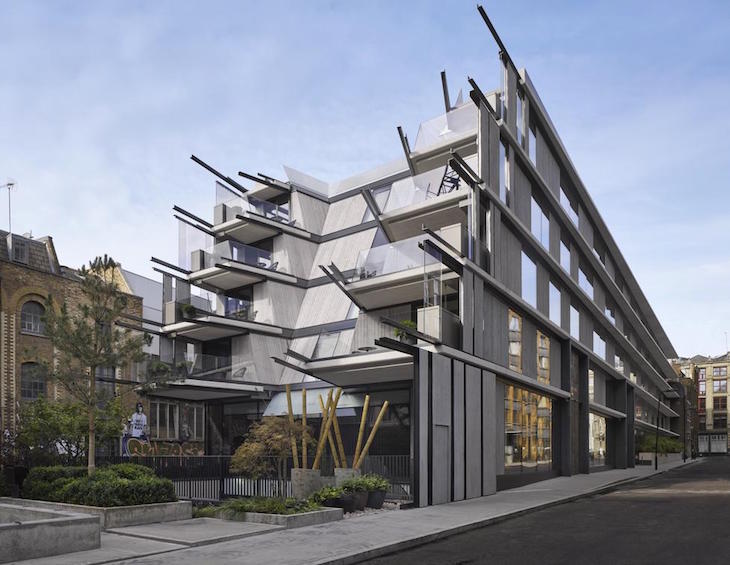 2020 is an exciting year for Nobu Hotels, with 10 hotels currently open and eight more in the pipeline across the US, Europe and Middle East, including regions such as London, Chicago, Warsaw and Riyadh…

With eight properties in the pipeline, here are what are expected to be the most significant openings in the near future… 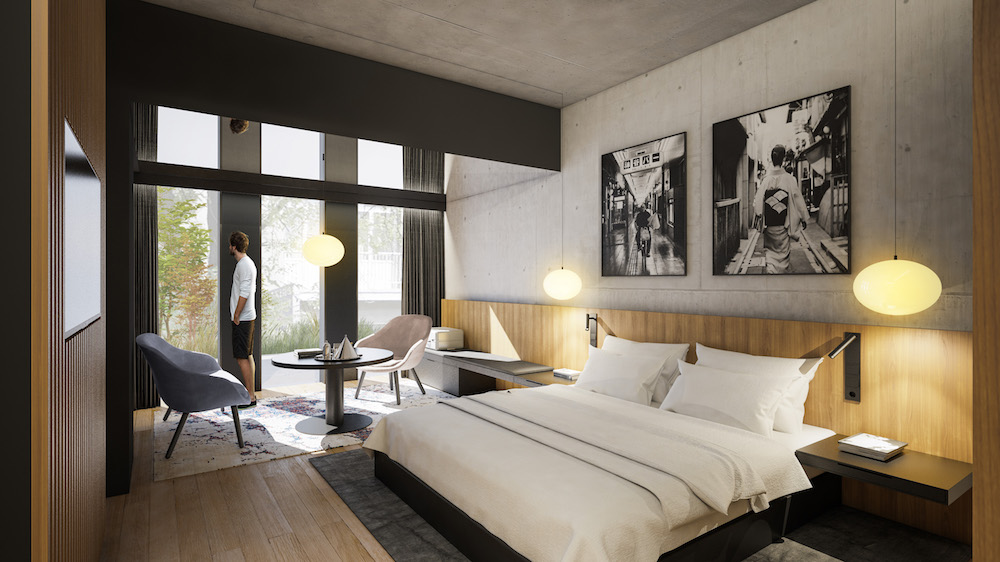 Nobu Hotel Warsaw 2020 marks the 75th anniversary of the end of World War II, making this year the ideal time to explore modern Poland. The capital is evolving as a vibrant travel destination, and with nearly a dozen hotels set to open in Warsaw in 2020, none are as highly anticipated as Nobu Hotel Warsaw. Dynamic and distinctive, the new Nobu Hotel Warsaw is set in the heart of this historic city and will occupy a new building located at Wilcza Street.

Designed by the Polish architectural firm, Medusa Group, the property will also encompass the existing Hotel Rialto. The design will be a collaborative effort between Medusa Group and Californian-based Studio PCH, and will see a transformative architectural design for Warsaw, blending with the original Rialto building.

Slated to be Silicon Valley’s most anticipated hotel renewal in some time, Nobu Hotel Palo Alto will unveil a completely brand-new hotel following its multi-million-dollar transformation.

The 73-room boutique property is elevating its façade, reception and arrival experience, wellness offerings, meeting venues and amenities, guest rooms and a signature Nobu restaurant to reflect the world-renowned standards of Nobu Hospitality. Standout highlights include high-tech guest rooms with Alexa and Toto Neorest washlet toilets, with 90-inch televisions in the eighth floor Ryokan guestrooms, and an elevated fitness studio. 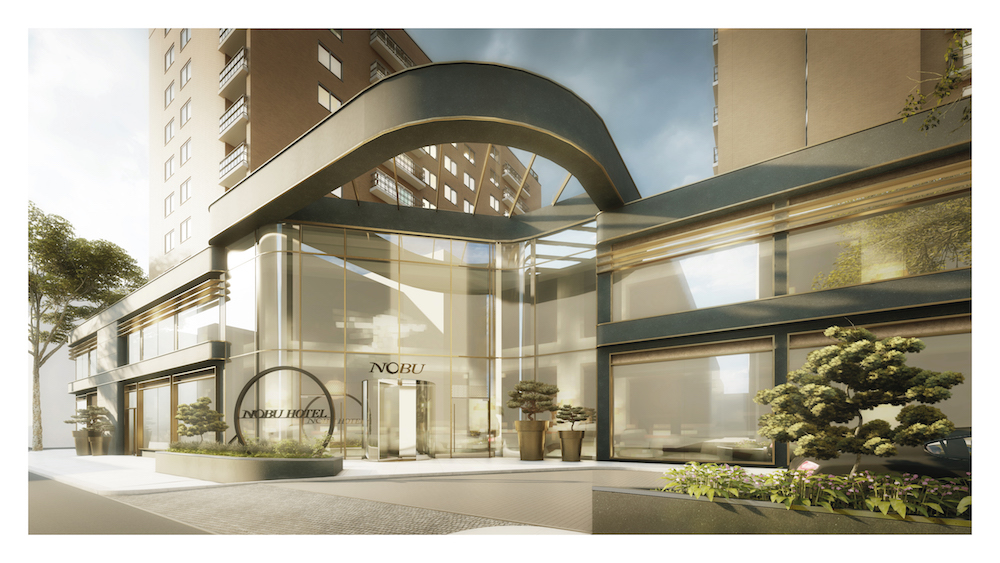 Expected to open in summer 2020, the hotel is set in the heart of the city’s West End, in Portman Square W1. Steps from Mayfair’s vibrant restaurants and independent boutiques and on the edge of Soho’s world-famous theatres, Nobu Hotel London Portman Square will shelter 259 guestrooms and suites, a Nobu Restaurant, ballroom and meeting spaces. 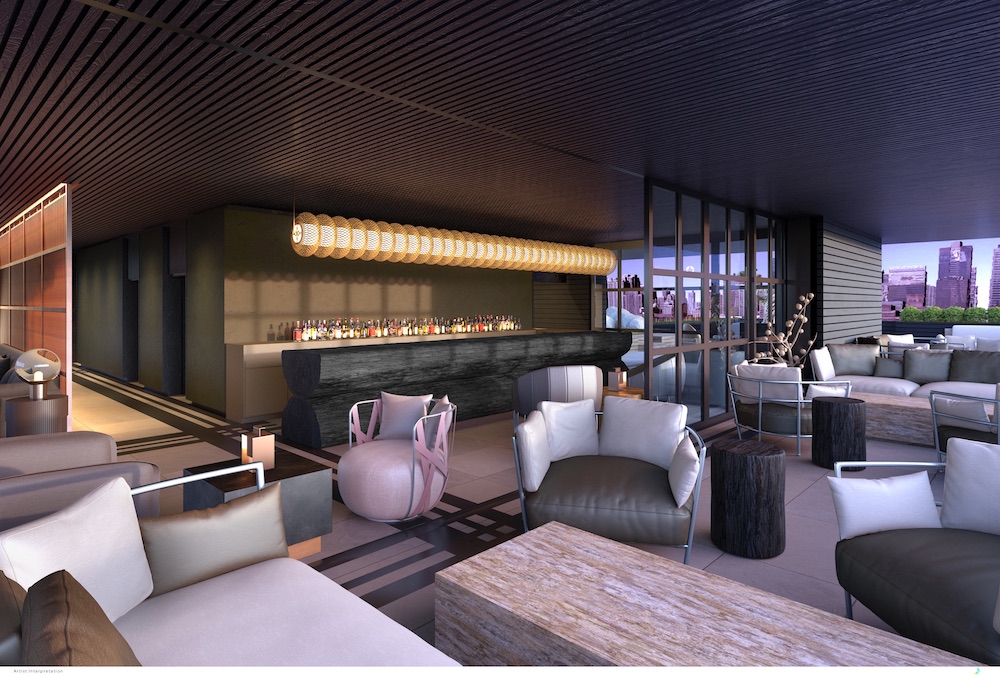 Ideally situated in the vibrant area of Chicago’s west loop, Nobu Hotel Chicago will harness the essence of the energetic and iconic Midwestern town.

Offering 119 guestrooms and suites, Nobu Hotel Chicago will play host to a 10,000-square foot Nobu restaurant, opening out on to Randolph’s famed Restaurant Row. An exquisite 3,000 square foot, multi-use suite will be available for private social functions and meeting space, alongside an indoor pool, state-of-the-art fitness centre, spa treatment rooms and a stylish rooftop indoor and outdoor bar and lounge.

Set in the heart of downtown Riyadh, Nobu Hotel Riyadh sports clean lines and a casual elegance, an urban oasis that is the very first five-star luxury boutique hotel in the Kingdom of Saudi Arabia.

A 23-story glass panelled skyscraper, the property rises proudly above the storied skyline and is styled to reflect Nobu’s Japanese heritage, with a nod to arabesque architecture. Innovative printed, layered glass allows light to flood through the façade, complimenting the airy interiors and addressing its striking surroundings. 119 guestrooms and suites sit alongside a spa, fitness facility, executive club lounge, meeting spaces, ballrooms and the Kingdom’s first Nobu Restaurant.

Nobu Hotels are distinctive destinations, each offering a sense of place and a celebration of their own locality.  What they have in common, is that each is designed as a space in which to relax and savour an experience, in an atmosphere charged with a sense of being a part of something rather extraordinary.