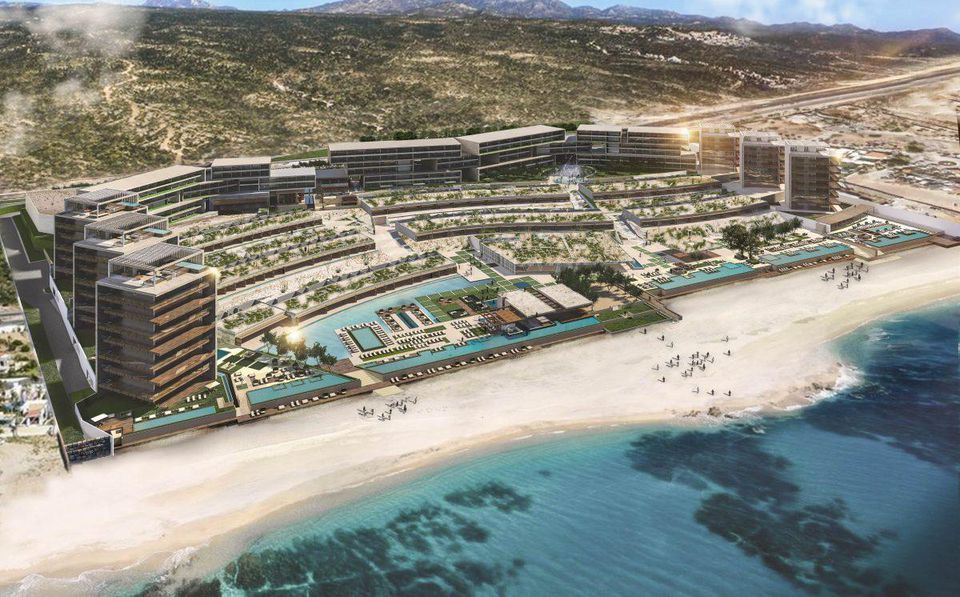 The hotel giant Marriott International’s growth plans include the openings more than 1,700 hotels around the world…

Marriott International has presented the company’s three-year growth plan, which includes opening more than 1,700 hotels around the world, at its meeting with institutional investors and security analysts at the New York Marriott Marquis.

The hotel giant has outlined its plan to add between 275,000 and 295,000 rooms by 2021, supported by the strength of its record 478,000-room pipeline, including roughly 214,000 rooms already under construction. The company disclosed that its new room openings during this period could contribute $400 million in fee revenue in 2021 and $700 million annually when stabilised. The company’s three-year growth plan assumes, but does not forecast, comparable hotel revenue per available room (RevPAR) growth of one and three per cent, compounded annually.

Given the assumptions for its three-year plan, the company could produce the following results:

Marriott’s growing pipeline of new hotels is fueled by the strong profitability of its hotels, the broad selection of powerful brands available for development, its rich loyalty program, lower costs from the company’s meaningful scale, and the strong confidence of its owners and franchisees. The company disclosed that 70 per cent of its portfolio of open and signed pipeline projects is held by owners with multiple Marriott properties, and roughly one-third is held by owners with ten or more Marriott branded hotels. Marriott’s development pipeline reflects an increasing number of legacy-Starwood branded hotels. Since the merger date, the pipeline of legacy-Starwood brands has increased nearly 25 per cent to represent nearly one-third of the legacy-Starwood portfolio’s system size.

The company will also discuss its success improving the Sheraton brand. With more than 155,000 rooms, Sheraton is the company’s most geographically diverse brand and the company’s third largest brand globally measured in both rooms and fees. The brand contributes significantly to Marriott’s overall scale and effectively reduces costs for all the hotels in Marriott’s worldwide system. More than one-quarter of Sheratons are already under renovation or committed to a renovation. In 2018, Marriott launched a new Sheraton brand strategy, guestroom prototype and design approach, and just a week ago, unveiled the new Sheraton logo, signaling change to owners, operators, guests and Sheraton associates. Since the acquisition, Sheraton’s RevPAR index has improved to over 100.

“Our new three-year plan, with Starwood fully integrated, demonstrates how our fee-based, asset-light business model generates even stronger and more sustainable cash flows. This allows us to invest profitably in our core business at high rates of return and also return significant amounts of capital to shareholders,” said Leeny Oberg, Marriott International’s executive vice president and chief financial officer. “Our proven business model combined with opportunities to leverage our significant scale from the Starwood acquisition uniquely position us for additional shareholder value creation.”