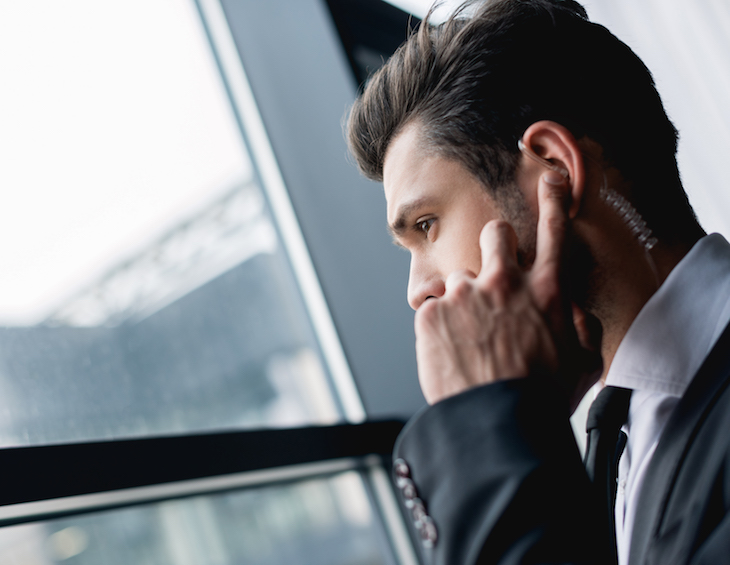 Following his article regarding cyber security issues in design, architecture and hospitality, Toren Consulting’s Mark Tucknutt, explains why the design of a hotel suite is only as valuable as its physical and electronic security systems…

It’s a common lament of any designer that if they’d been involved earlier, when designing a suite, they could have added more value for the client.

For us as hotel security consultants, the truth of this can be most apparent when considering VIP or Presidential Suite design; not only are some of the potential modifications difficult to achieve late in the design process but there is a direct link to the completed hotel’s ability to sell rooms to certain types of VIP and the rates that can be achieved.

I run a boutique security design consultancy, supporting developers and architects in designing hotels that meet the security requirements of planning authorities, hotel brands and hotel guests. I started my career in the Home Office where I designed security for VIP residences, before moving to the private sector and bringing that experience to hotel and private residential design and construction.

Security, including security design consultancy, is often considered to be a grudge purchase in construction projects. However in luxury hotels we’ve found that considering security alongside architecture and interior design means that a hotel is better equipped to attract the kind of guests that the owner and brand intended for its VIP Suite.

I’ve described below some of the areas that luxury hotels might consider during design and construction. Whether there’s value in building these security features, and more, depends of course on what your VIP guest profile is intended to be. We increasingly find though that hotel security isn’t just a concern of diplomats and dignitaries, it is also part of the hotel selection criteria for business travellers, privately wealthy individuals and of course celebrities. 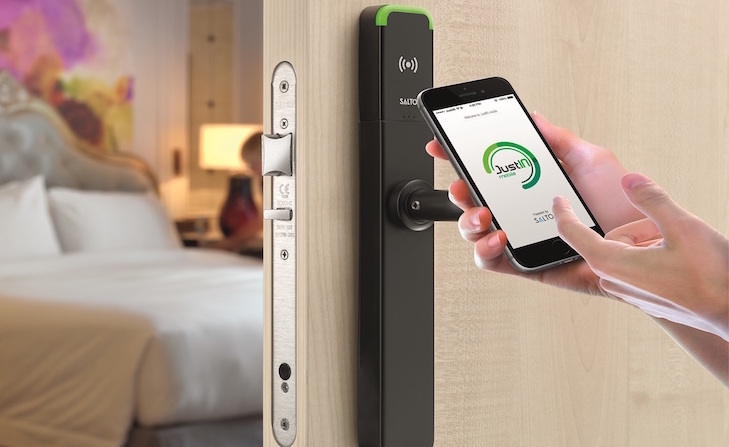 Luxury hotels are known, of course, for providing discrete service to high profile guests. How easy it is for them to do so, however, can be significantly affected by the layout of the hotel. Considerations that we typically discuss with the architect and hotel operator include:

The higher tiers of security-conscious guests consider the physical security of potential VIP Suites, or at least their security teams consider it on their behalf.

In this context physical security means walls, doors and windows. Depending on the anticipated guest profile, we may consult on and design security measures including:

“At Toren Consulting, we include a VIP Suite Security Workshop in our scope of services when appointed to design security for luxury hotels.”

Most tiers of hotel guest expect to be reassured by seeing electronic security in a hotel, including video surveillance cameras in common areas and electronic locks to guest room doors. Luxury hotels tend, though not exclusively, to feature at least more of the same; they’re more likely to have CCTV cameras in lift cabs and corridors for example.

VIP Suite electronic security tends to include the fundamentals that are present in other areas of the hotel, but with some unique enhancements including:

At Toren Consulting, we include a VIP Suite Security Workshop in our scope of services when appointed to design security for luxury hotels. We also provide this as a standalone service, including follow-on design of specialist physical and electronic security measures.

We find that, even when there is an experienced hotel brand or operator as part of the project team, security can be overlooked. The list above should help you to ensure that you’ve considered most of the more important elements of VIP Suite security design, so that your hotel makes it easy for VIP guests’ security teams to recommend your property.