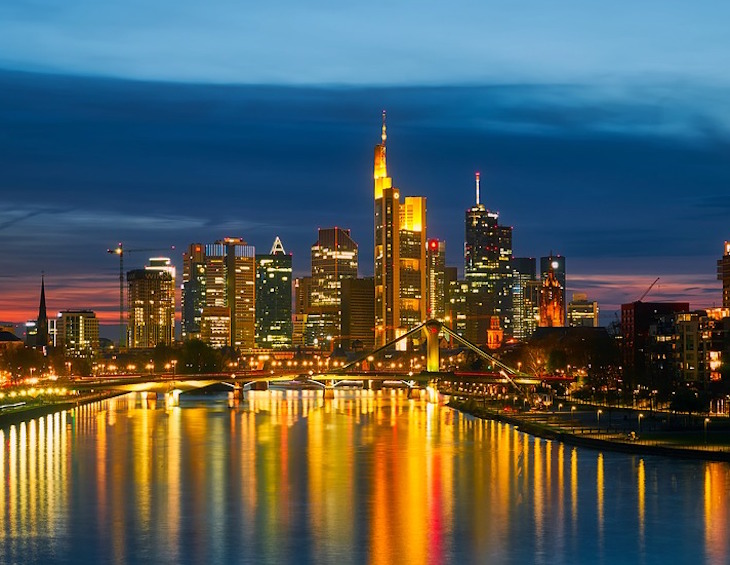 Latest hotel development statistics from the TOPHOTELCONSTRUCTION database show the three nations account for 50 per cent of the 1,514 projects that are currently in the pipeline for the region…

Germany, the UK, and France are currently dominating a “booming European hospitality market”, as stated in a report by TOPHOTELCONSTRUCTION. The latest data to be published indicates that the three nations account for 50 per cent of the 1,514 projects currently in the pipeline in Europe.

Other destinations in the top 10 include Spain (72 projects in the pipeline) and Russia, Italy, Switzerland, Austria, Poland, and Ireland, all of which have less than 70 hotels each in their project pipeline.

The report concludes that Europe’s strong performance is due to Germany being a significant driving force in the hospitality space, as well as globally dominant tourist destinations such as France, Spain, and the UK.

According to TOPHOTELCONSTRUCTION, the 1,541 hotels currently in the pipeline for Europe will ultimately yield as many as 251,730 new guestrooms.