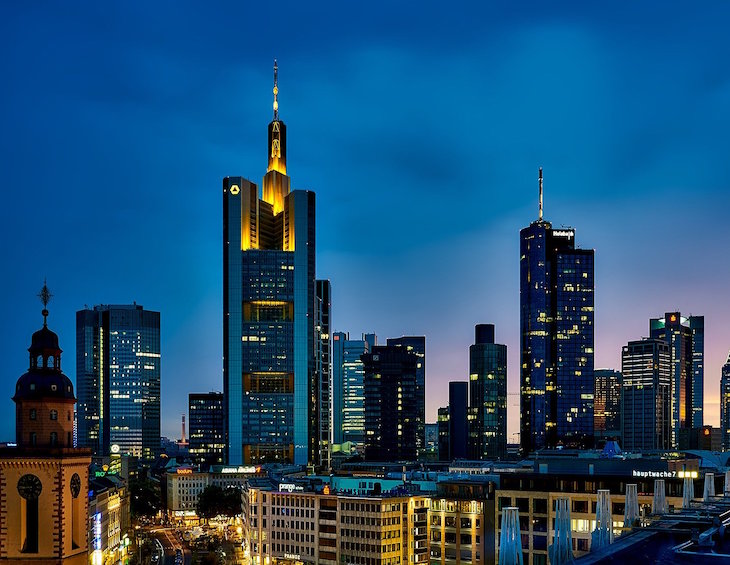 Projects under construction in Europe stand at 878 projects, with an all-time high of 142,185 rooms; while projects scheduled to start construction in the next 12 months stand at 522 projects with a record-high 82,229 rooms. Projects in the early planning stage have 440 projects/69,633 rooms; up significantly at 27 per cent and 44 per cent respectively, YOY. During the first quarter of 2020, Europe opened 84 new hotels with 10,469 rooms.

Accor Hotels is the leading franchise company with the largest European pipeline by projects with 238 projects/32,763 rooms; followed closely by Marriott International, with 227 projects/37,764 rooms. Hilton Worldwide is next with an all-time high of 195 projects/30,289 rooms, then InterContinental Hotels Group (IHG) with 160 projects/25,632 rooms. These four global franchise companies account for 45 per cent of all projects in Europe’s pipeline.

The leading brands for these four companies are Accor Hotel’s Ibis brands with 108 projects/13,779 rooms and then Novotel and Mercure Hotels with 25 projects/3,890 rooms and 25 projects/3,177 rooms, respectively. Marriott International’s top brands are Moxy with 75 projects/13,386 rooms, Courtyard by Marriott has 28 projects/4,892 rooms, and Autograph Collection with 20 projects, and an all-time high 1,909 rooms.

Similar to other pipelines around the world, Europe’s hotel construction pipeline is experiencing temporary delays of approximately two to four months. Hotel construction across the region varies by country; some countries have resumed construction while others are still waiting for guidance on precautionary measures, guidelines and start dates.

Countries across Europe are working on plans to safely reopen existing hotels, with plans varying by country. Some countries have partially reopened under strict guidelines, while others plan to roll out “phased reopenings” through June and into July.