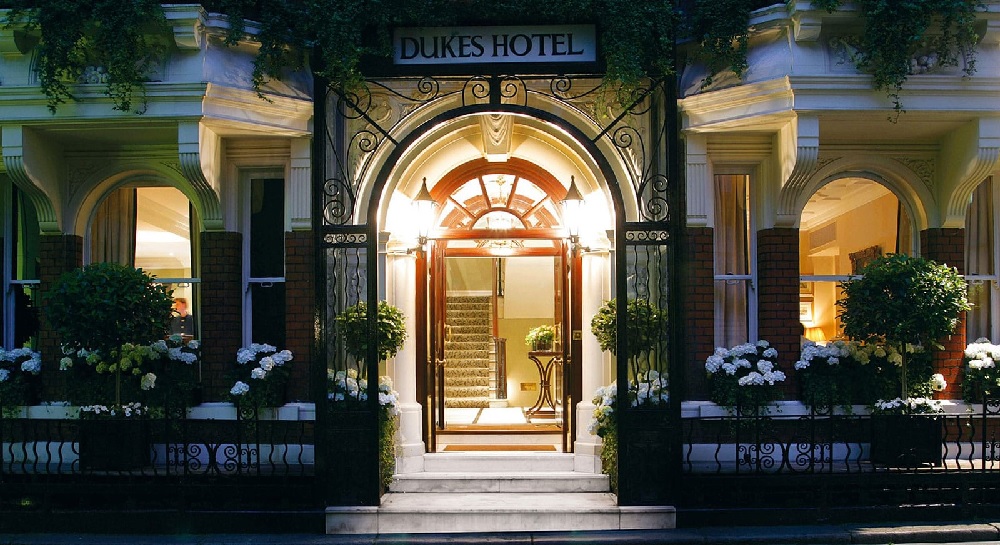 As part of DUKES COLLECTION, DUKES London, the award-winning five-star British bolthole in the heart of Mayfair, is thrilled to announce that a major refurbishment programme will commence in November 2016, to include its luxurious bedrooms, public areas and restaurant.

Starting next month with the hotel’s meeting rooms, changes to the restaurant and hotel bedrooms will follow in January 2017. The improved look is anticipated to be completed by the end of spring 2017.

From January 2017, DUKES will experience a full upgrade to a number of its bedrooms and suites, and public areas such as the much-loved Drawing Room. The popular Duchess Rooms, a personalised service aimed at the female solo traveller, will also undergo a dramatic facelift, working with a number of leading luxury British brands that work in synergy with DUKES’ own quintessential British offering.

2017 is set to be DUKES COLLECTION’s most exciting year yet, with this luxurious British brand continuing to offer guests the traditional five-star service it is famed for.