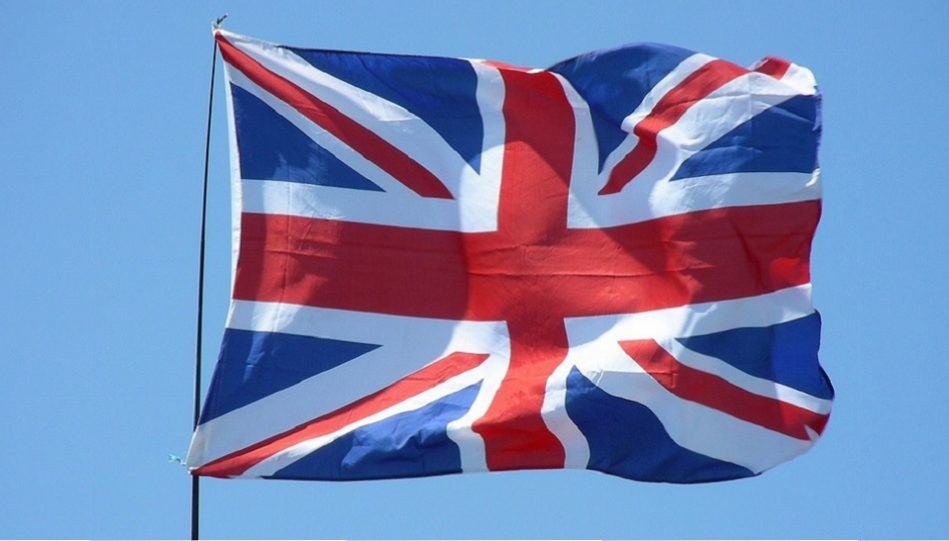 Investment into the UK hotel market reached £2 billion in the first half of 2017 according to international real estate advisor Savills. The firm predicts that levels will reach £5.1 billion for the full year, up 28% on total 2016 volumes of £4 billion.

Savills notes the hotel investment market in H1 was driven by London and individual sales as overseas investors continue to demonstrate considerable appetite for the sector. The capital remains the largest market, accounting for 55% of transactions by value (£1.1 billion). Individual sales accounted for 92% of transactions by value (£1.834 billion) however a number of high profile portfolios are expected to come to the market in the second half of the year. Overseas investors have been particularly active with an appetite for big ticket lots, accounting for £1.2 billion in the first half of the year in comparison to the £822 million transacted by domestic investors.

Martin Rogers, head of UK hotel transactions at Savills, comments: “The UK hotel market has had a strong start to the year as the sector remains resilient to the headwinds of the last six months. The favourable exchange rate has attracted overseas buyers that are looking for stable, long term income. The anticipation of a softer Brexit will provide further comfort, encouraging development and relieving pressure on staffing.”

The firm highlights key deals for the first half of the year include the sale of the South Place Hotel in London, the sale of the Holiday Inn in Manchester city centre and the on going sales by Lone Star from its Project Solstice portfolio. Larger single asset deals have driven the market in the first half of the year, and as such average price per key in the UK has risen from £119,317 to £147,077 over the last 12 months.