Ace unveils design details for its debut hotel in Australia 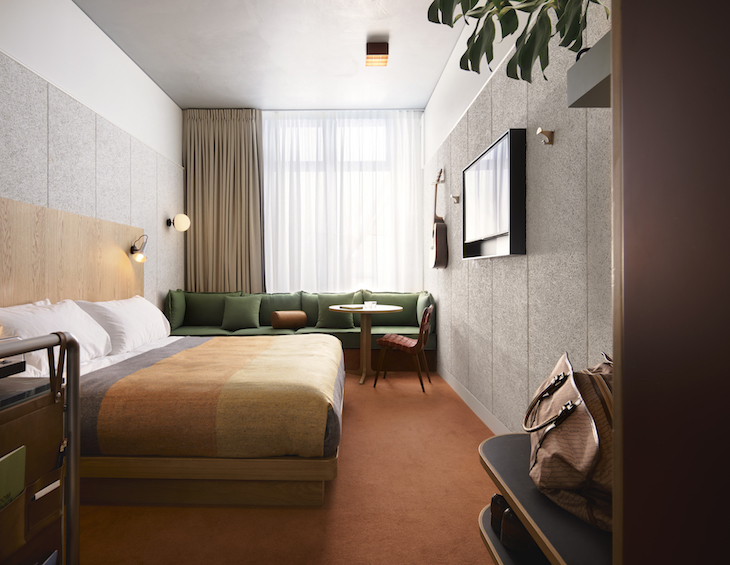 Atelier Ace has announced that Flack Studio is the primary design partner for Ace Hotel Sydney, which will open in 2022. The 264-key hotel will be housed inside the site of one of Australia’s first ceramic kilns – we wonder where the designers will source their inspiration from…

Muti-disciplinary interior design and architecture firm Flack Studio, founded in 2014, has been announced as the primary design partner for Ace Hotel Sydney, which, when it opens in 2022, will mark Ace’s first stake in the southern hemisphere. 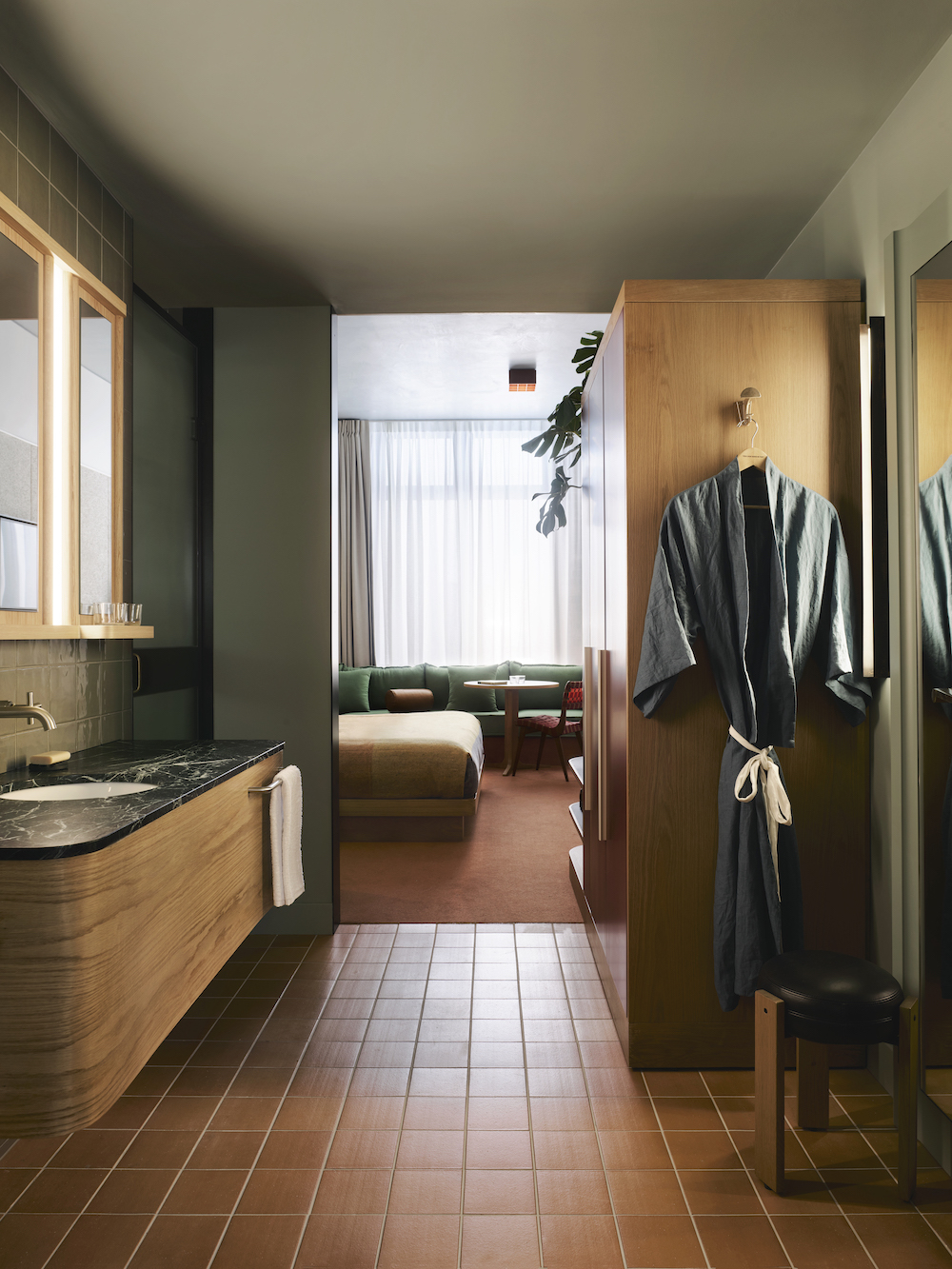 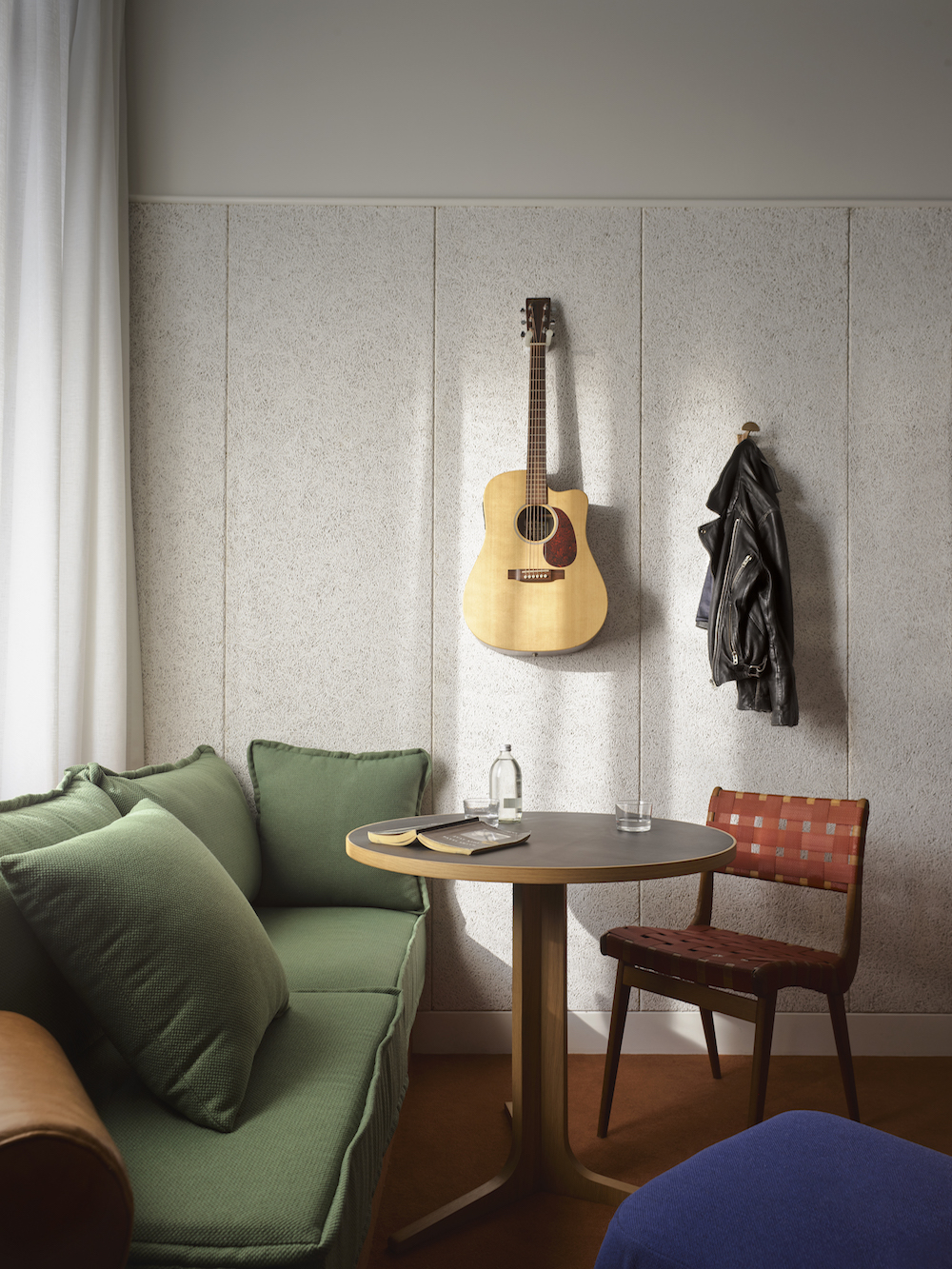 With a ground floor restaurant, bar and cafe in the hotel’s communal lobby and a restaurant and bar on the rooftop, Ace Hotel Sydney will invite the ready rhythm of Surry Hills inside — an active commons for culture, commerce, art and community. The hotel itself will be housed in the area’s historic Tyne House brick factory — the site of one of Australia’s first ceramic kilns. 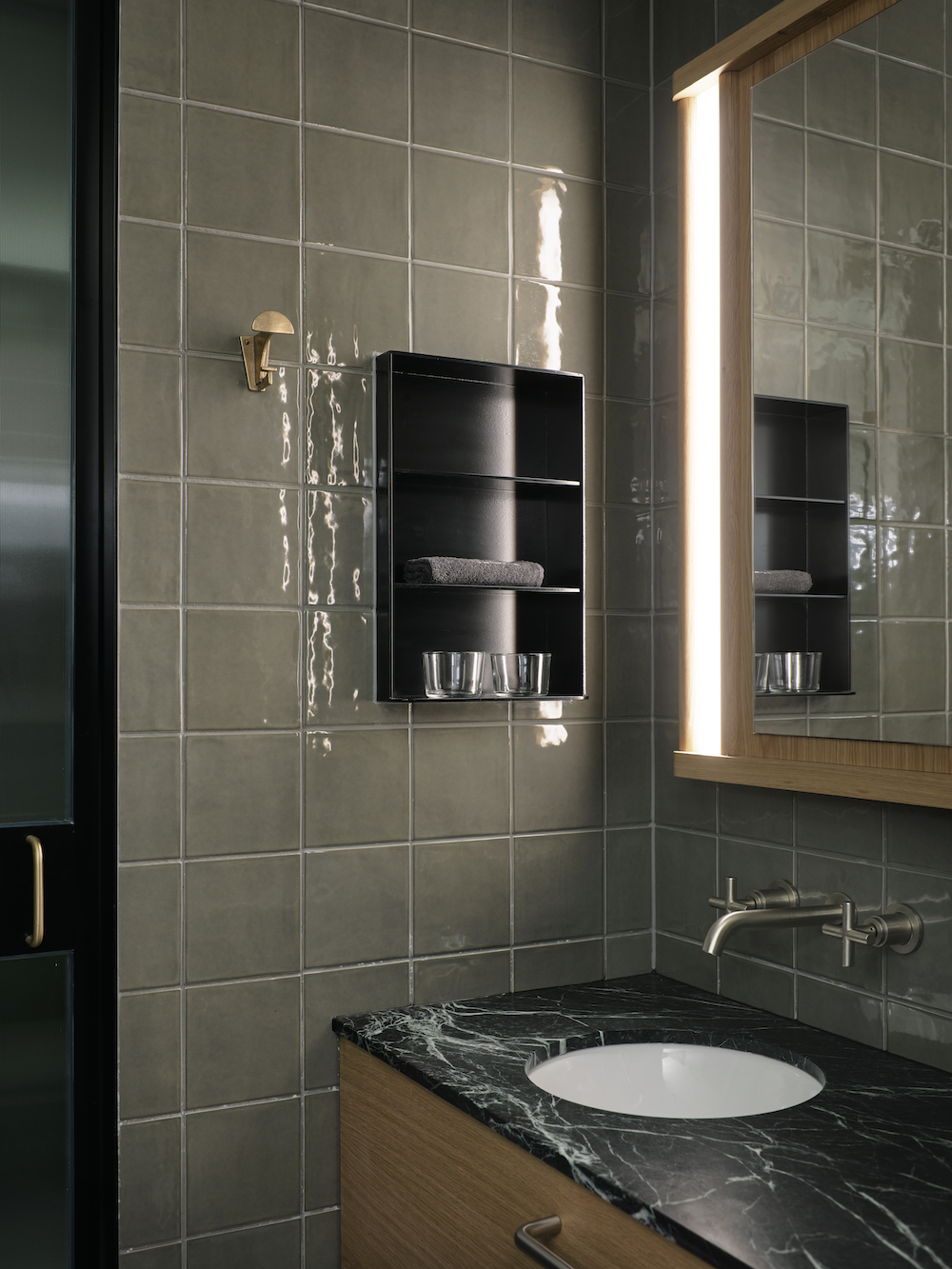 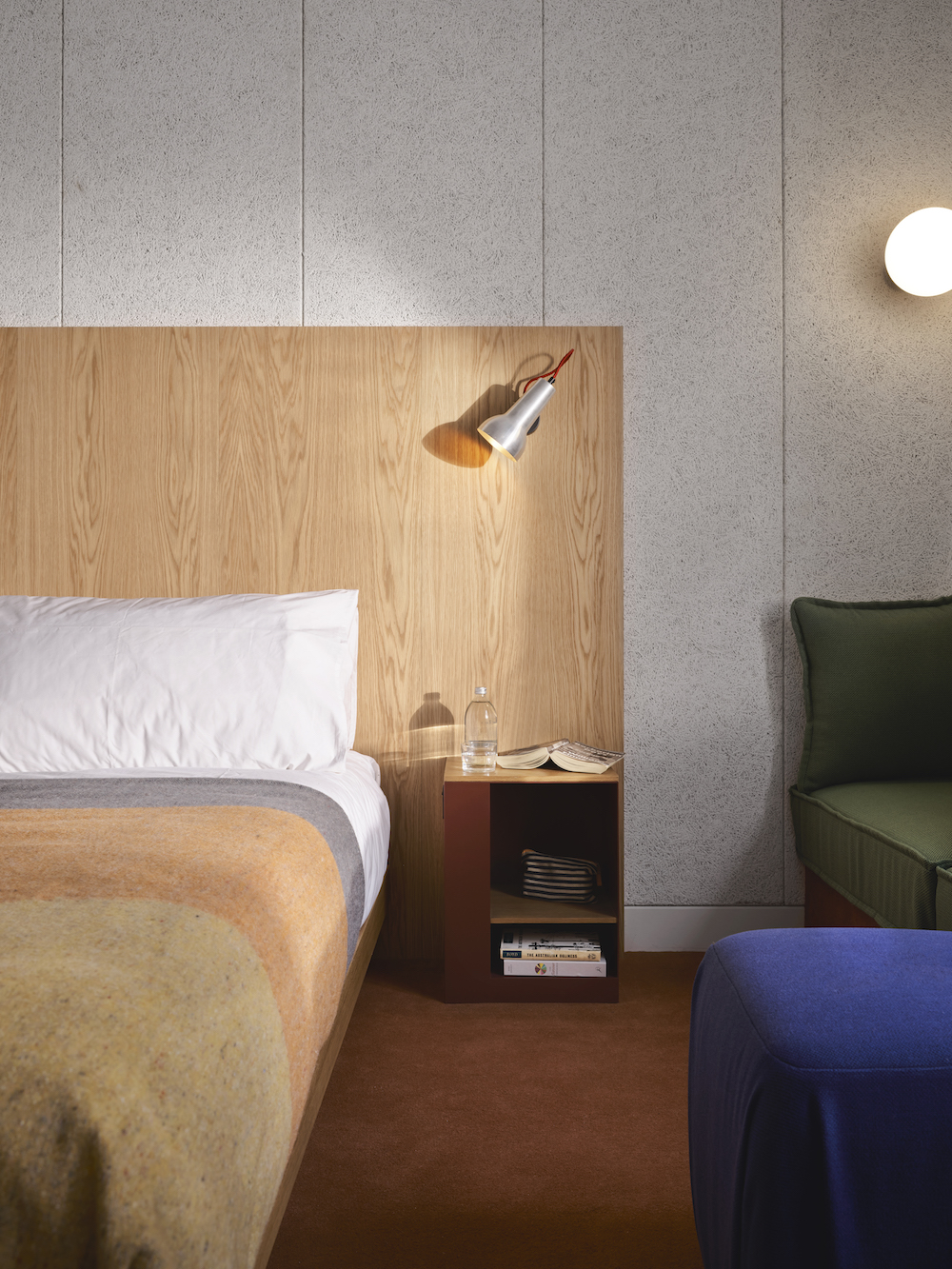 “Though its culture and character are all its own, we’ve always felt a strong a affinity with Australia — its intrepid optimism and renegade spirit resonates with Ace’s roots on the Pacific Coast of America,” said Brad Wilson, President, Ace Hotel Group. “We love the country’s distinctive brand of modernism, particularly in the use of local organic materials, and were lucky enough to find a perfectly modernist partner in Flack Studio. David’s eye for colour and space is completely singular — a dream design collaborator for our first hotel in Australia.”

Inspired by the rich history of Surry Hills and the warm, cinematic colour palette of the Australian landscape, the design of Ace Hotel Sydney acts as a call and response with the city’s past — superimposing its eras and evolutions in a contrast of natural textures and tones. From the razor gang wars and underground liquor trade of the 1920s and 1930s, the modernist art boon of the 1960s and through to the Gay Solidarity Group protests of the 1970s, the neighbourhood has long served as home to the most trailblazing and resilient voices of modern Australia — a culture coalesced from Surry Hills’ vibrant migrant communities. Flack Studio embraced organic materials to create spaces honest to this history — from the acoustic textural straw walls of the hotel’s guest rooms to the striking ochre red off-form concrete staircase in its lobby. 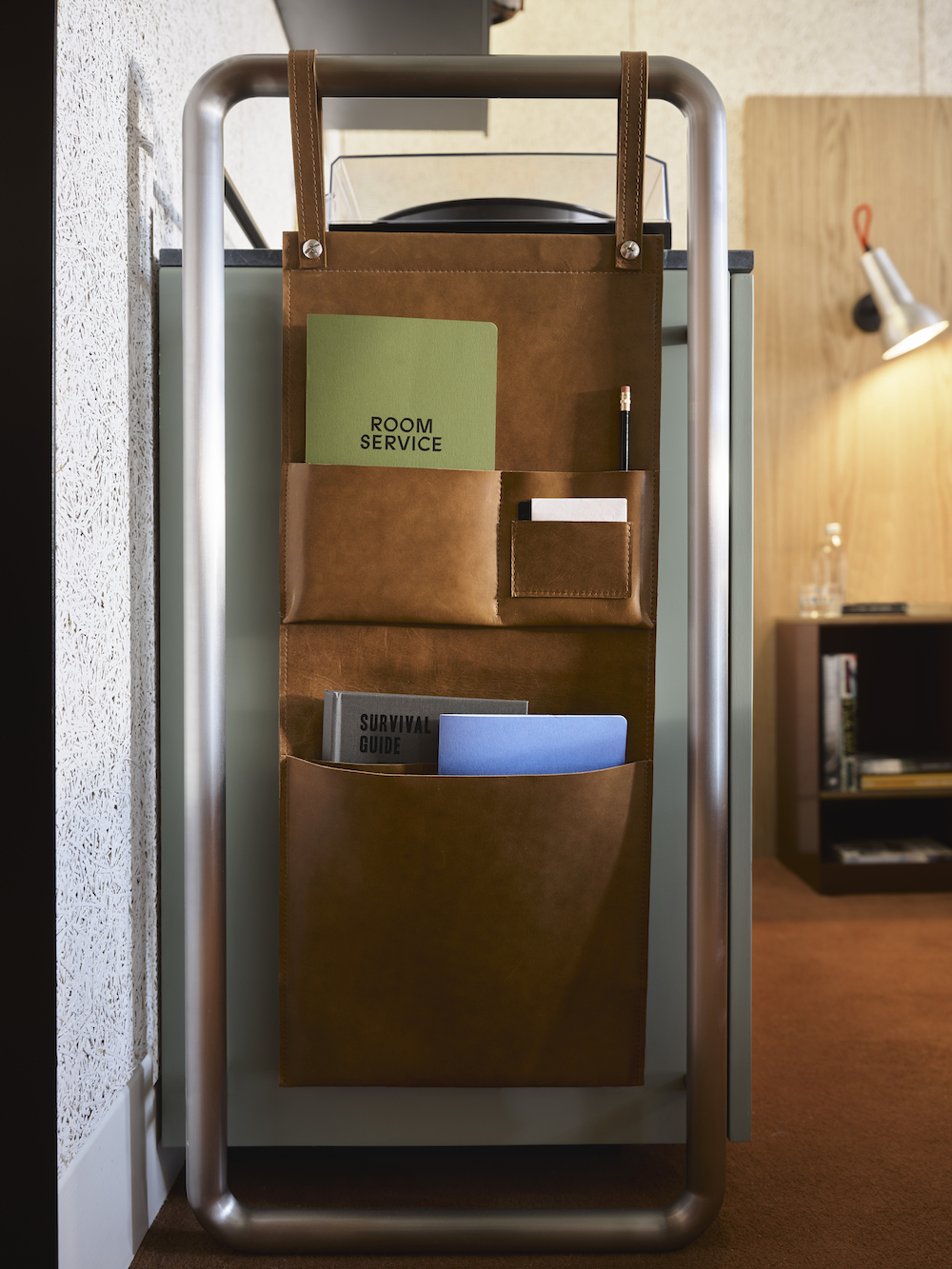 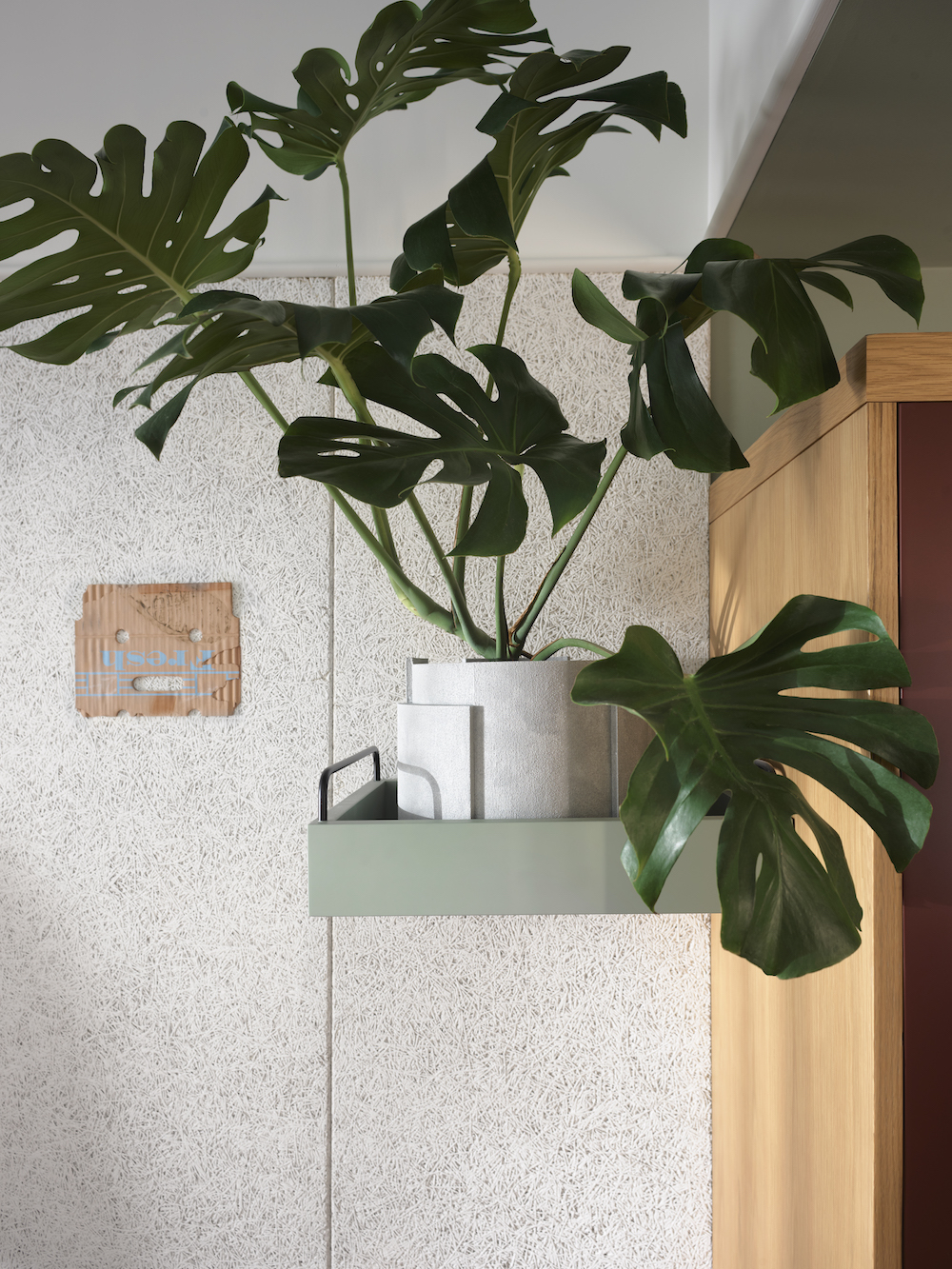 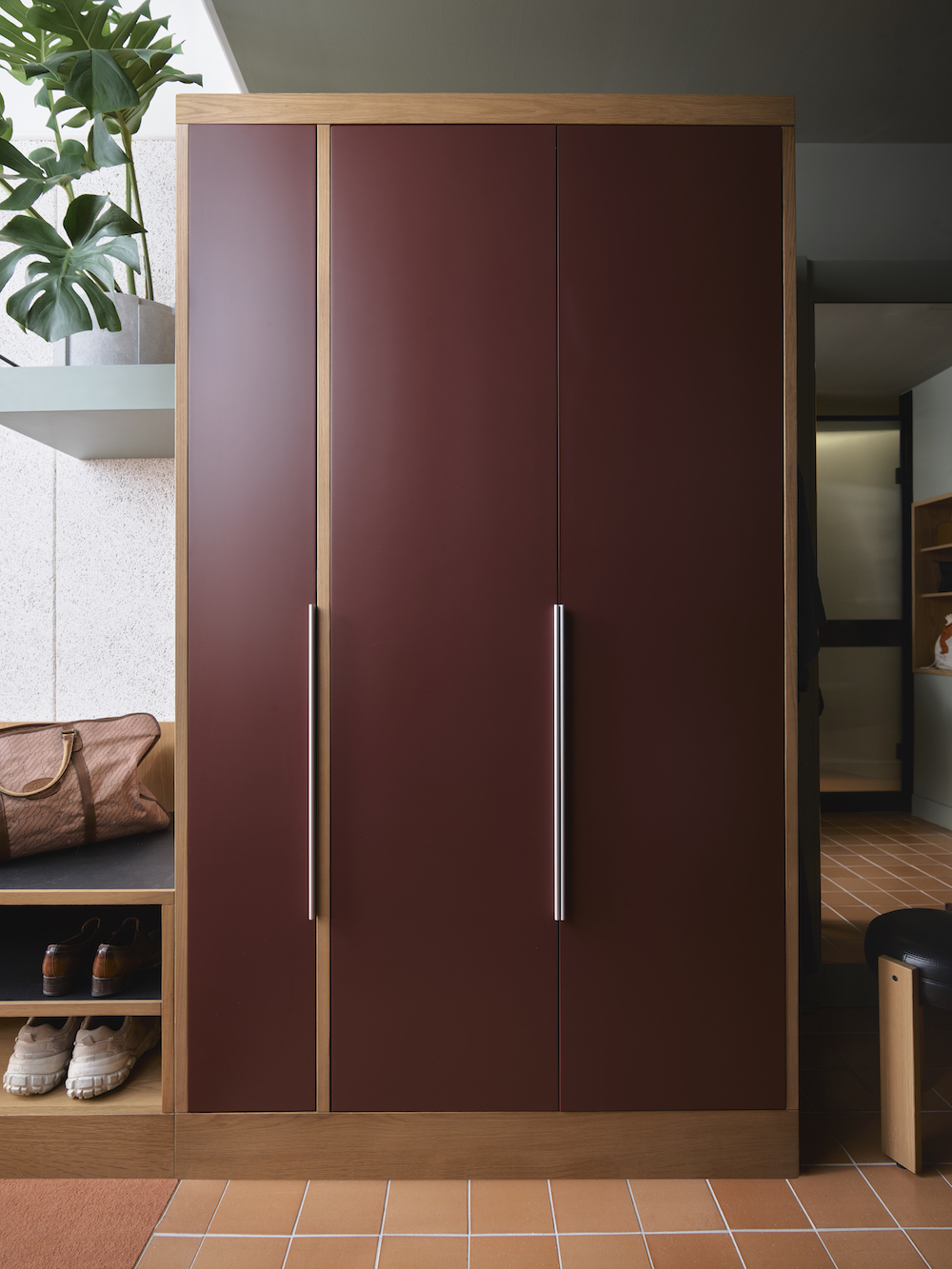 A respect of craftsmanship is threaded throughout the building, with many of its furnishings, artworks and interior details created uniquely for this project. Guestroom furniture, joinery and lighting have all been carefully custom designed by the design studio, with textile-adorned window seats designed to invite conversation in each space.

“Surry Hills has been home to so many culturally important movements and people, and has always been a home for creatives and migrating cultures,” added David Flack, Founder and Director of Flack Studio. “We wanted to preserve the creative, slightly renegade energy of the space since its origins as one of Australia’s early brickworks. We were committed to creating a warm space that brought together Australia’s cultural history with Ace’s unique, community cultivating approach to hospitality.”

> Since you’re here, why not read about the opening of Ace Hotel Brooklyn?

Still to come… Ace Hotel Sydney will be announcing the full details of its food and beverage program — including the additional design partner for the rooftop restaurant and bar. Stay tuned for further details in the coming months.