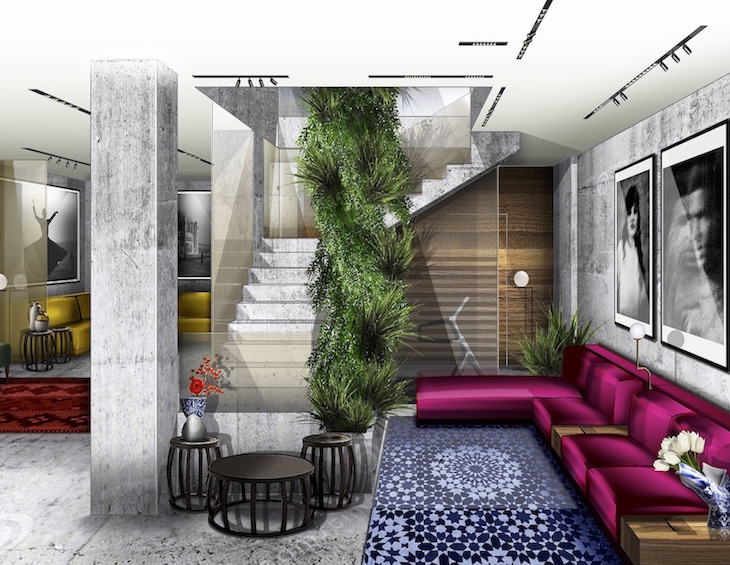 Back by popular demand after publishing our two-part series on hotel openings in 2021, Hotel Designs is serving up the hottest, most spectacular March hotel openings. Editor Hamish Kilburn writes…

Despite uncertainty around travel in the near-distant future, Hotel Designs’ editorial team has detected optimism on the international hotel design scene. And with this positivity comes hotel openings, which are coming in thick and fast as travel demands surge following the Covid-19 crisis.

From where we are sitting, still, most hotel openings are expected for later on in the year, but there a handful of gems are expected to arrive early to the party. Hot off the heals on February’s openings, ere are some of the hottest hotels that are opening this month:

Denver’s newest independent lifestyle hotel, The Rally Hotel, is set to open its doors to guests in early Spring 2021. The Rally Hotel pays homage to its baseball roots and takes its name from an age-old baseball superstition – the rally cap – in which fans wear their caps backwards or inside out as a talisman for their team to pull off a come-from-behind victory. The hotel’s 176 guestrooms, including 29 suites, are thoughtfully designed to maximise comfort and evoke the feeling of approachable luxury. The hotel will feature a rooftop pool and deck on the Bridge-Way overlooking Coors Field with stunning views of the Rocky Mountains. 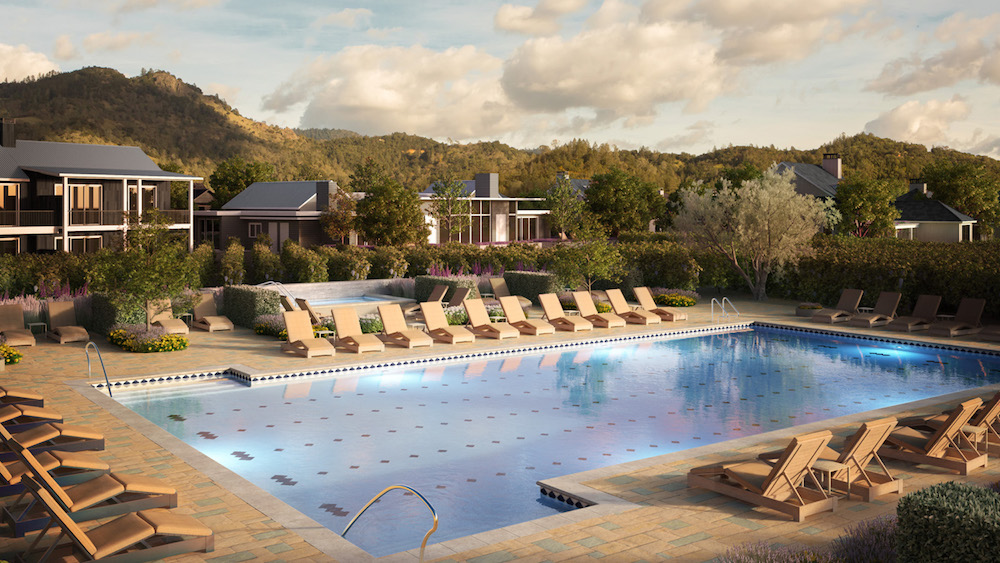 Located in the charming community of Calistoga, the next addition to the diverse Four Seasons California Collection will include wine country’s first Four Seasons resort with an on-site winery and vineyard, in partnership with Thomas Rivers Brown. Featuring 85 luxurious guestrooms and suites designed by Erin Martin, two outdoor pools, and a distinctive wellness-focused spa concept, Spa Talisa, the property will also introduce the highly anticipated TRUSS Restaurant and Bar led by Michelin starred Chef Erik Anderson. 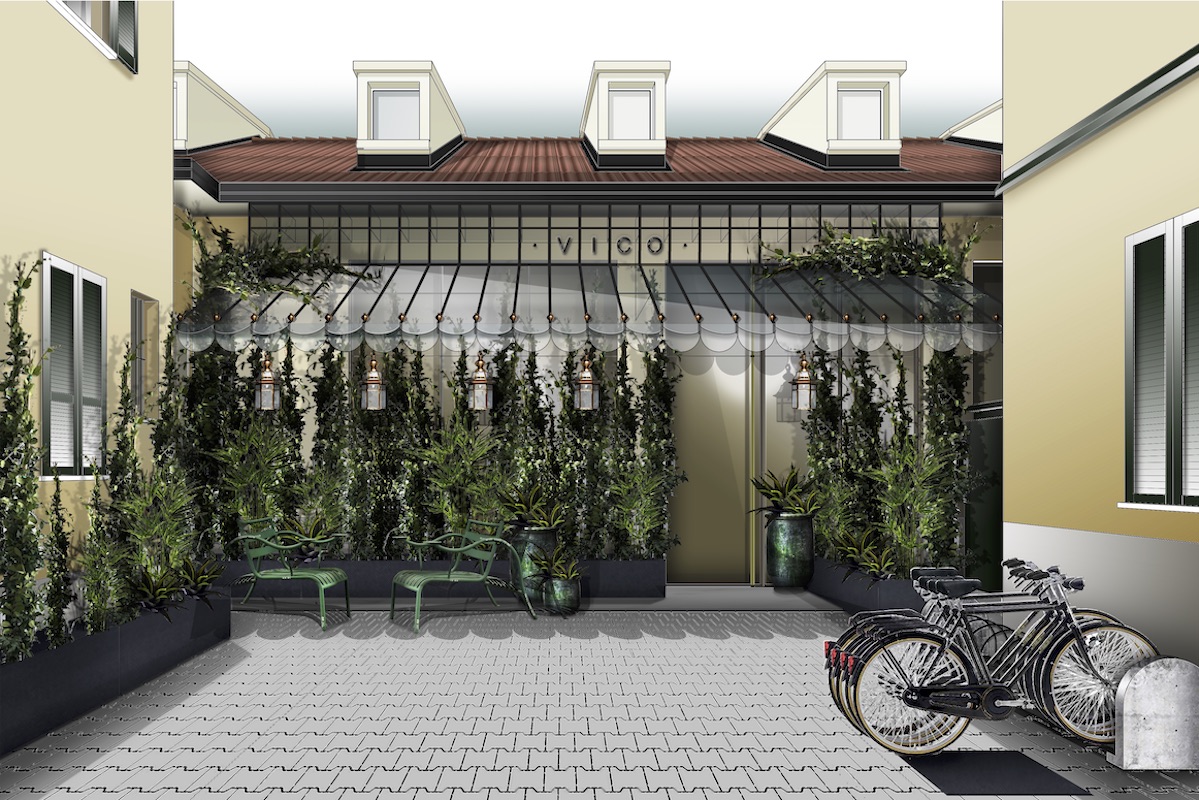 Neri Baccheschi-Berti, whose family is behind the beautiful Castello di Vicarello, a restored 12th Century castle in the rolling Tuscan hills, is expanding his vision across Italy with the launch of Vico Milano in March 2021 – a seven-bedroom guesthouse in the country’s most design and fashion-forward city, Milan. The family’s connection with Milan is deep-rooted, having lived and worked there for many years. The site of Vico Milano was previously the mother’s showroom from her days as a fashion designer for her brand Bungai, prior to which it was a factory designing and producing legendary Legnano racing bikes. Positioned in one of the city’s most sought-after locations, Corso Genova 11, the boutique property is just a short walk to the Duomo and the fashionable district of Via Tortona, home to designer showrooms and a Milan Fashion Week hotspot. 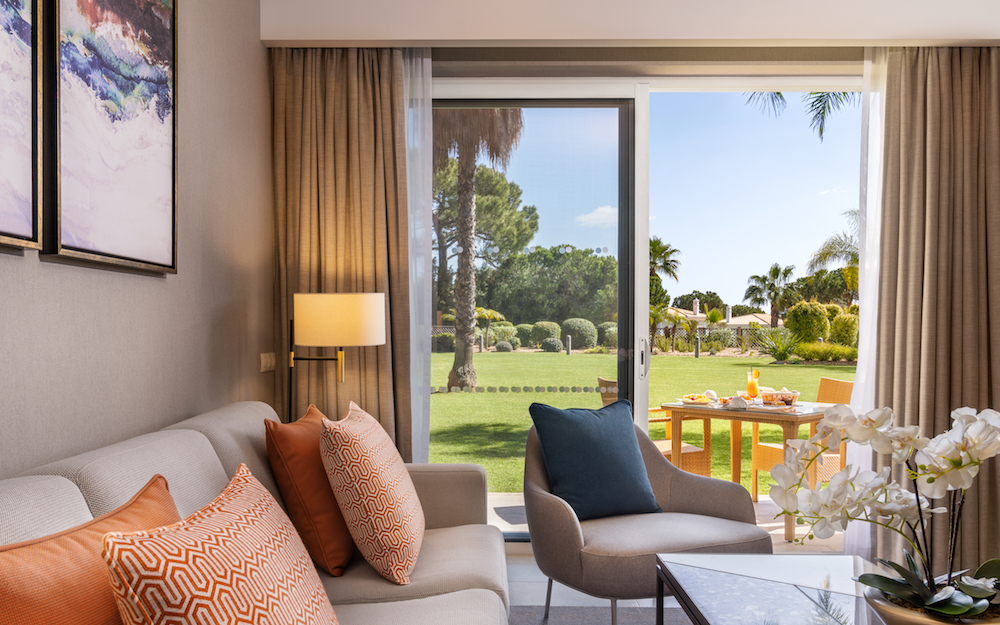 Following a €5million transformation, the Wyndham Grand Algarve will relaunch in March to shelter a sophisticated interior design scheme. The all-suite resort has been reimagined to provide premium amenities, stylish interiors and the most attentive service. The 132 suites are the largest in Quinta do Lago, with one-, two- and three-bedroom suites offering a relaxed lounge area with kitchen facilities. A sun-drenched balcony or terrace provide extensive views across the lush gardens. 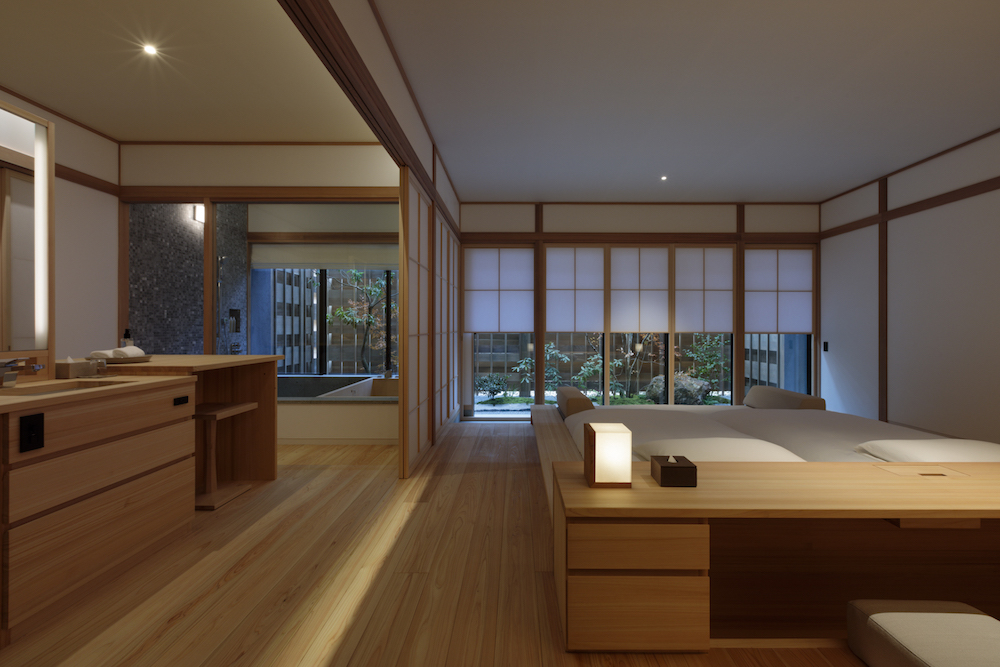 Azumi Setoda, which will open in early March, is located on Ikuchijima, a small island of about 8,000 people in the Seto Inland Sea. With this debut property, the brand will take the cultural framework of the traditional ryokan and infuse it with a quality offering that appeals to the modern, global traveller. The balance between tradition and innovation is integral to all parts of Azumi; demonstrated through everything from the design, service, food and beverage, to wellness and cultural programming. The main structure of Azumi Setoda is Horiuchi-tei, a 140-year old Japanese compound, formerly the headquarters and private residence of one of the most dynamic salt farming and shipping families in Setouchi, after whom it is named. The family would also use the space to host and entertain important guests.

Keep an eye on the Hotel Designs website for all the latest hotel opening news. On the editorial desk, we are hopeful and anticipate the lockdown regulations to relax somewhat. With this in mind, we expect more noise on the hotel design scene from March onwards. In the meantime, you can read all about this year’s hottest hotel openings in part one and part two of our editorial series on hotel openings.