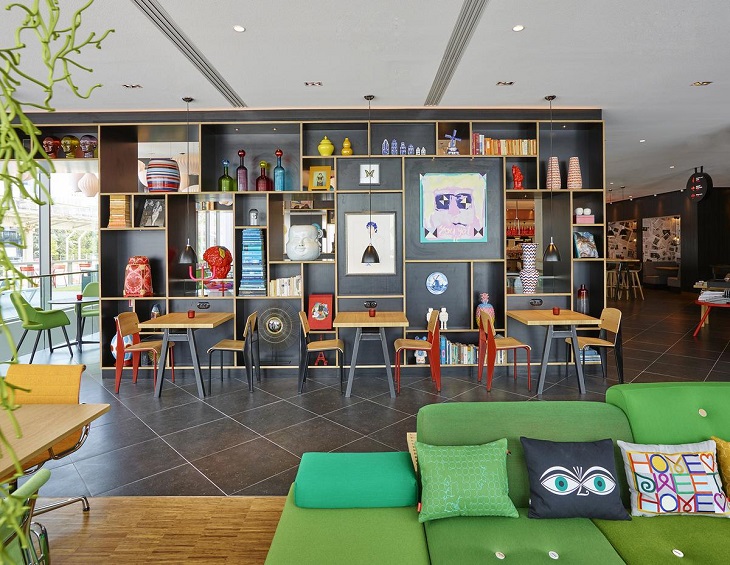 Design and architecture firm concrete, which joined editor Hamish Kilburn on stage in May at the Independent Hotel Show, has unveiled the design story of its latest completed project, citizenM Kuala Lumpur Bukit Bintang.

Located in Bukit Bintang, a lively area in the centre of Kuala Lumpur that is characterised by many restaurants, shops and Jalan Alor street just 100 metres away from the hotel, citizenM opens the door to the epicentre of Kuala Lumpur for food, fashion and entertainment. The car-free street, with open-air restaurants and terraces on both sides, is mainly visited by locals and known for their food and a great spot to get to know the local culture and atmosphere.

“Only the construction of the building has been preserved, both the façade and the entire interior have been newly designed and built.”

The existing building of the former Sky hotel has been stripped completely and has been rebuilt as a 210-key citizenM. Only the construction of the building has been preserved, both the façade and the entire interior have been newly designed and built. The first floor was removed to increase height, light and air in the lobby on the ground floor and the therefore created void now hosts societyM and meeting rooms.

The ground floor houses the disruptive check-in kiosks, iconic citizenM living rooms with a tribute to the city by local artists Azizi Latiff en Afiq Faris, canteenM for 24/7 food and beverages and collectionM, a one-of-a-kind retail shop. The internally located rooms have a view on the courtyard, which brings daylight in the rooms and the centre of the building. Just like in the lobby on the ground floor, structural beams characterize the space and protrude through the large space. Large planters and green hanging plants give the space atmosphere and create privacy for the guestrooms. 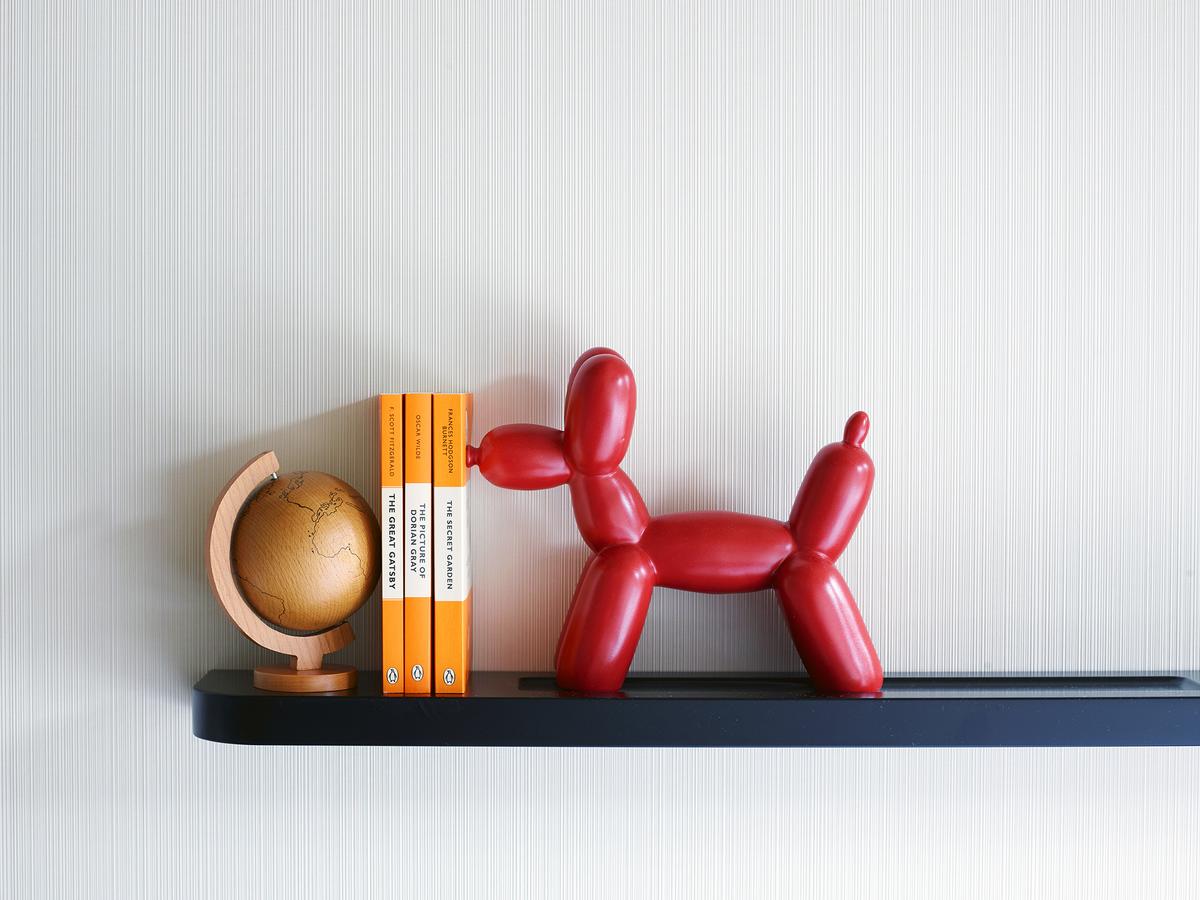 Eye-catching moments within the hotel’s design include a colorful painted art ceiling in the lobby, which presents the colors and lush nature that Malaysia is known for. A colorful patchwork conceals the parking garage located in the façade and makes citizenM visible on street level.

CitizenM launched in 2008 at Amsterdam Schiphol Airport. The brand, which now welcomes guests in 10 different country’s “to a new kind of hotel” now has 13 properties around the globe within its growing portfolio, with plans to unveil a hotel in Zurich soon.