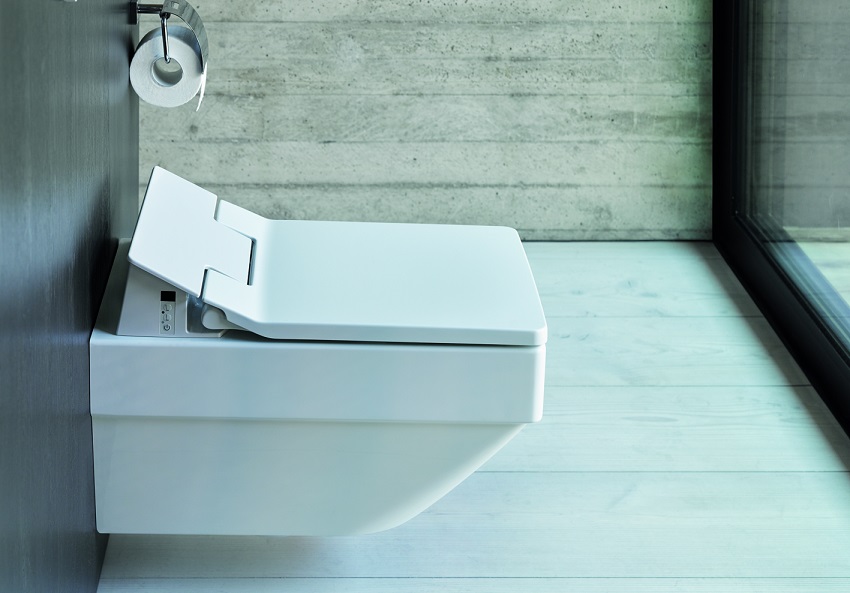 After the successful launch of HygieneGlaze in 2015, the innovative ceramic glaze has been further developed by Duravit’s research and development team, and now has a new formula: HygieneGlaze 2.0.

The new HygieneGlaze 2.0, which is baked into the ceramic during firing, is not only extremely effective, but also acts very quickly. After just six hours, 90% of bacteria are killed. After twelve hours, a 99.9% reduction is achieved – the same effect as its predecessor, but in half the time. After 24 hours, this percentage rises to 99.999% – an unprecedented level.

Additional activation mechanisms and components have been deployed in this new, patented process. The optimized formula of HygieneGlaze 2.0 contains a new combination of metal ions and other active substances, which is particularly effective in eradicating bacteria like E. coli, for example. The effectiveness is based on an oligodynamic reaction, which illustrates the detrimental effect of positively charged metal ions on bacteria. 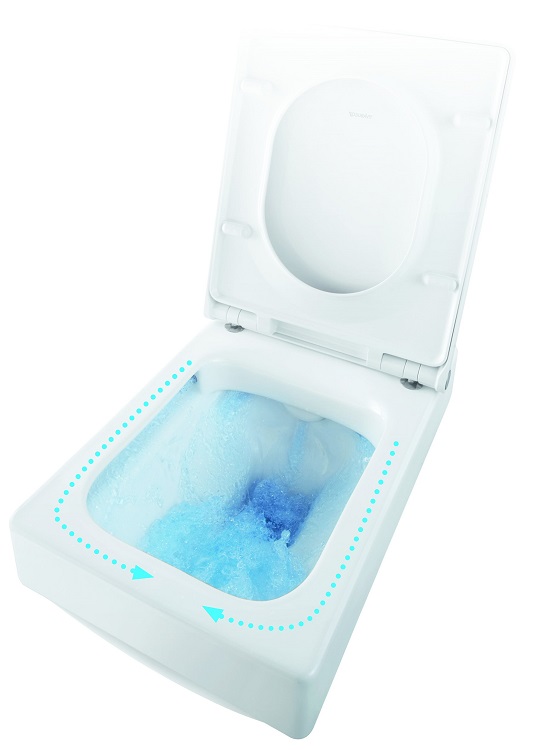 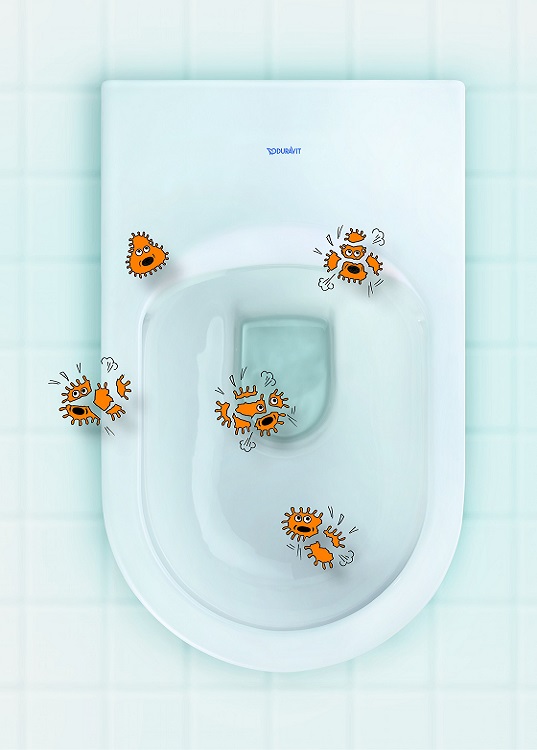 HygieneGlaze 2.0 is integrated into the glaze during firing. This manufacturing process ensures an extremely effective reduction in pathogens such as escherichia coli. Baked into the ceramic and extending from the interior to the rim of the toilet or urinal, HygieneGlaze 2.0 is effective in the areas particularly susceptible to the accumulation of bacteria.

The effect of the innovative glaze on bacteria was so powerful during the hygienic microbiological tests that the measuring procedure results far exceeded the current limit. For this reason, subsequent investigations considered kinetics for the first time. Beforehand, only the starting and finishing concentrations after 24 hours were measured. Now, researchers can measure effectiveness over time and thereby show how many bacteria have been wiped out after 6, 12 and 24 hours.

HygieneGlaze 2.0 is available for all toilets and urinals in the Architec, Darling New, D-Code, DuraStyle, Happy D.2, ME by Starck, P3 Comforts, Starck 3 and Vero Air ranges.