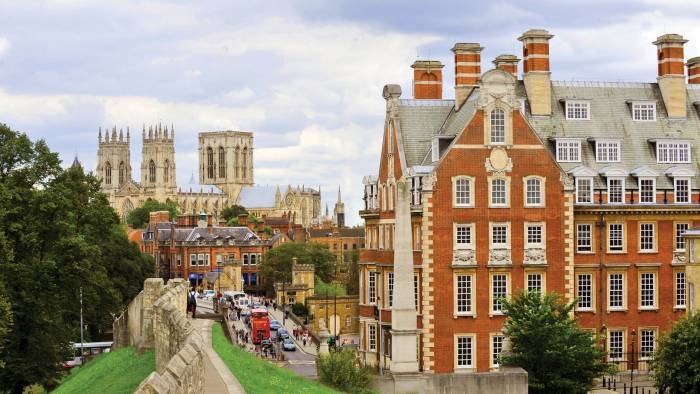 One of York’s top hotels – the Grand Hotel and Spa – has started to undergo an extensive £15 million development project, which will see it double its guestroom offering and add a new restaurant; all to be completed by the end of 2017.

Plans for the work were submitted by the hotel’s owner Splendid Hospitality Group and approved by the city of York council at the end of last year. 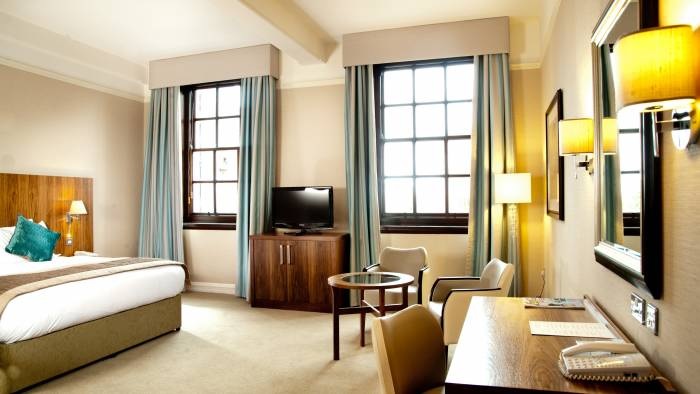 The Grade-II listed building will now have 100 new bedrooms, adding to the current 107, and a new restaurant will be created on what was formerly a terrace area. Existing guest rooms will all be refurbished and the spa will be enlarged with additional treatment rooms built.

The new restaurant is scheduled to open by early 2017 and the new bedrooms completed shortly after.

Maria Florou, The Grand Hotel & Spa’s general manager, said: “The Grand has a reputation for its first class service in an exceptional setting, so it is fantastic that we are going to be able to offer that to many more guests – both those from outside of the area and also the residents of York. We have never taken our five-star status for granted and are always looking at ways to improve what we offer our guests, so it is wonderful that The Grand is set to become even grander through this major investment and expansion.” 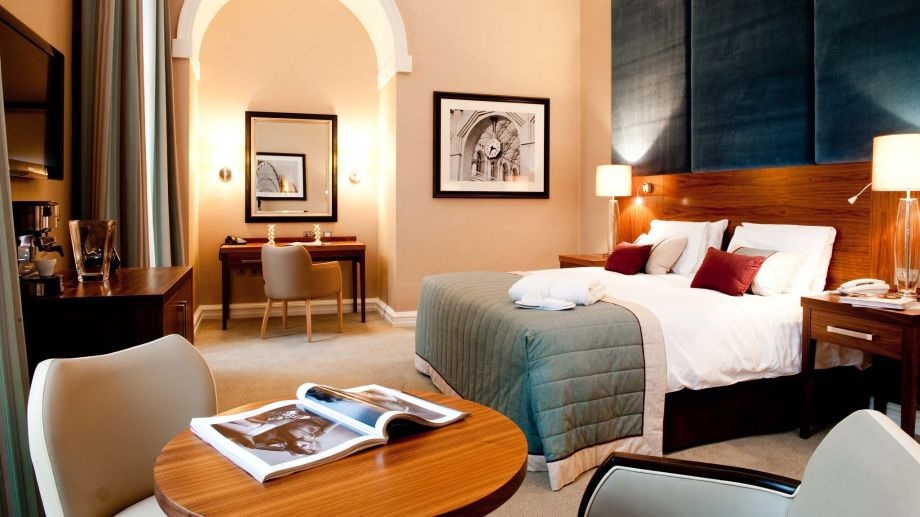 Splendid Hospitality Group also has two other hotels in the city of York, with Holiday Inn Express and Hotel Indigo.

Stuart Bailey, CEO of Splendid Hospitality Group, said: “The Grand Hotel & Spa, York is one of the jewels in the crown of the Splendid Hospitality Group and we are proud to have such a landmark building within our portfolio. York is a stunning city and deserves the very best in its leading luxury hotel. This exciting project marks our intention to push the quality of the guest experience at The Grand even higher, positioning it as one of the UK’s very best hotels.”