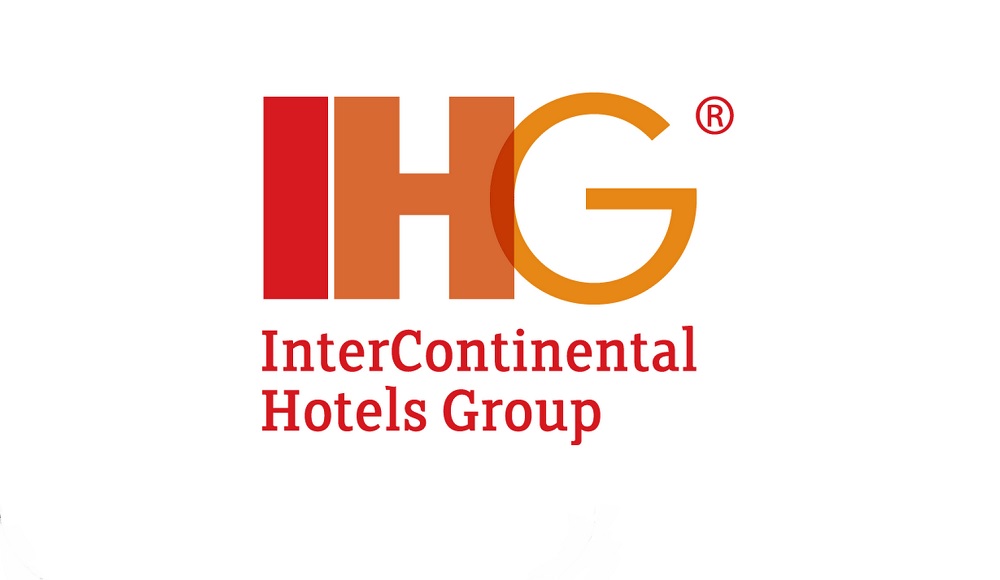 InterContinental Hotels Group (IHG) has announced the signing of Hotel Indigo® London – One Leicester Square. The hotel marks IHG’s debut presence in Leicester Square and continues the growth of the Hotel Indigo brand as its fourth property in London and eleventh in the UK.

Due to open in late 2017, the hotel, based in one of London’s busiest hubs, will feature 95 guest rooms, each with a design reflecting the local area. Leicester Square, a melting pot for the all things cinematic and theatrical at the heart of London’s West End there is an artistic flair prominently in the neighbourhood; which is reflected in the hotel’s design.

The hotel will have a destination rooftop bar and restaurant designed to take full advantage of the amazing views of central London. The design of the hotel will be influenced by the existing property’s art deco stylings combined with the theatrics of the surrounding Leicester Square areas and its varied heritage cinemas. Guests will also have access to a gym and working spaces that can be used for meetings. 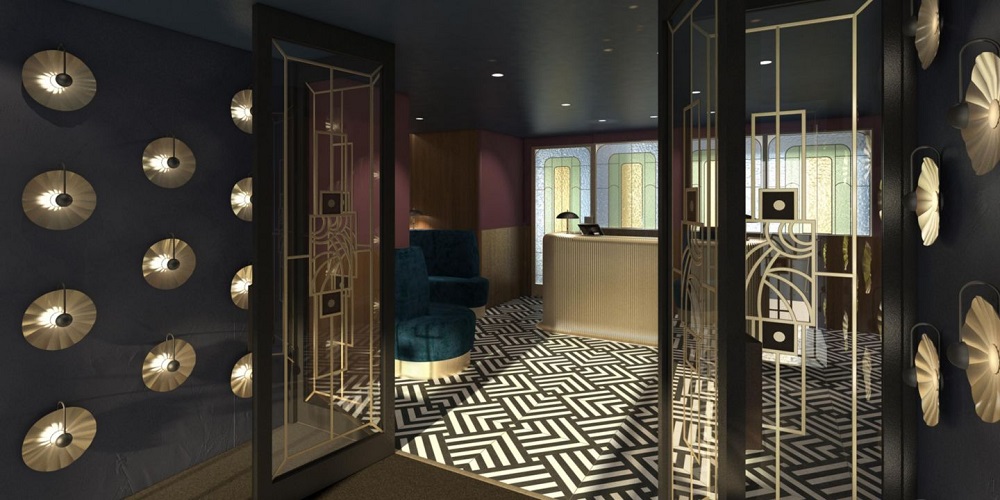 The hotel will operate under a franchise agreement with Criterion Capital and will be the operator’s first venture with the franchise partner.