Tribeca’s Roxy Hotel to unveil newly-designed rooms in May 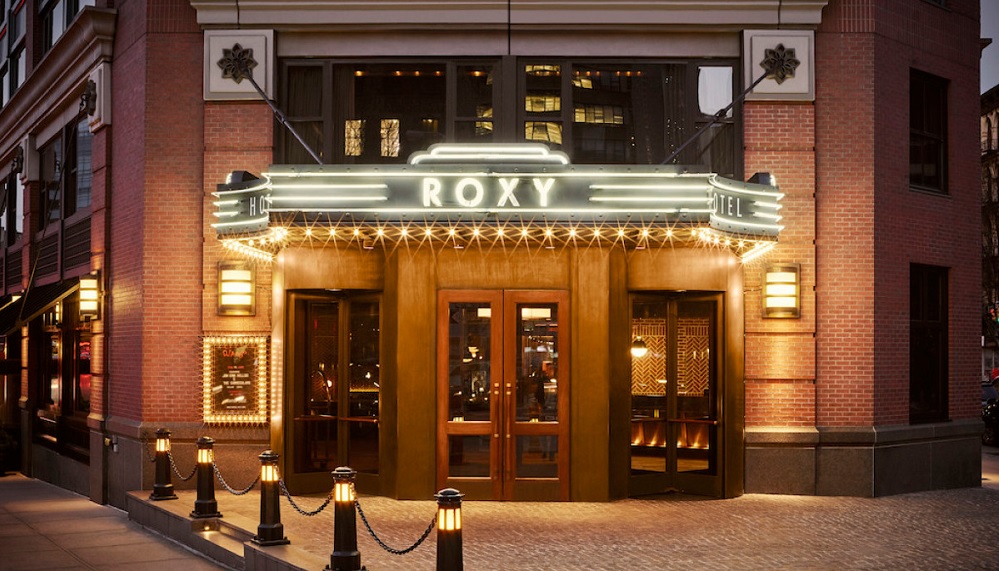 The new look for one of New York’s hippest hotels is set to be unveiled in May, with the reveal of the newly-designed rooms at the Roxy Hotel, Tribeca.

With interiors designed by Briana Stanley, the hotel is the latest incarnation of the iconic Tribeca Grand Hotel. The transformation of all 201-guestrooms is set to be complete by the middle of May; but stealing the show will be the hotel’s new venues. These include the iconic, 1920s movie theatre, a jazz club, a coffee bar and styling salon. 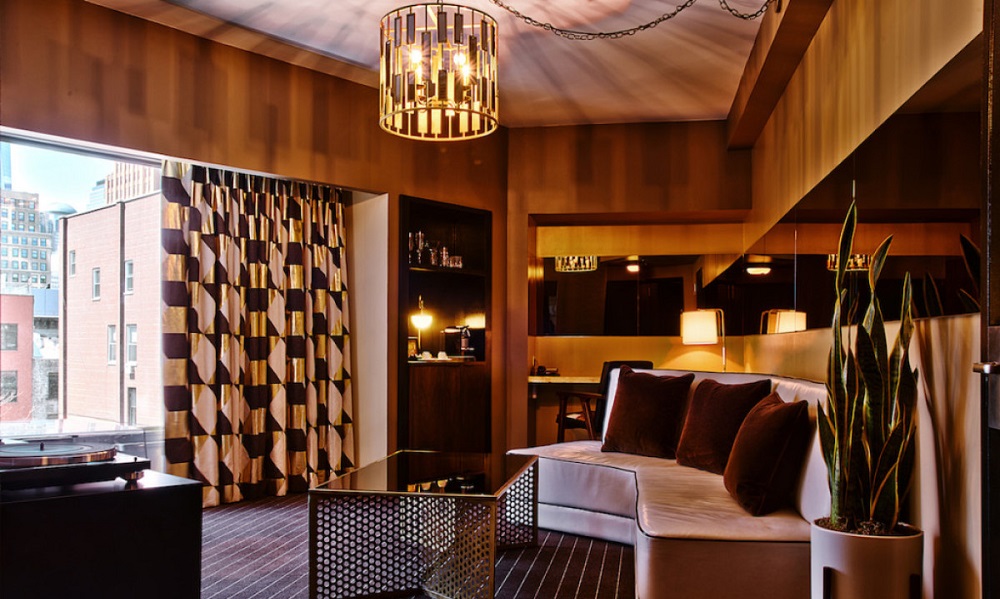 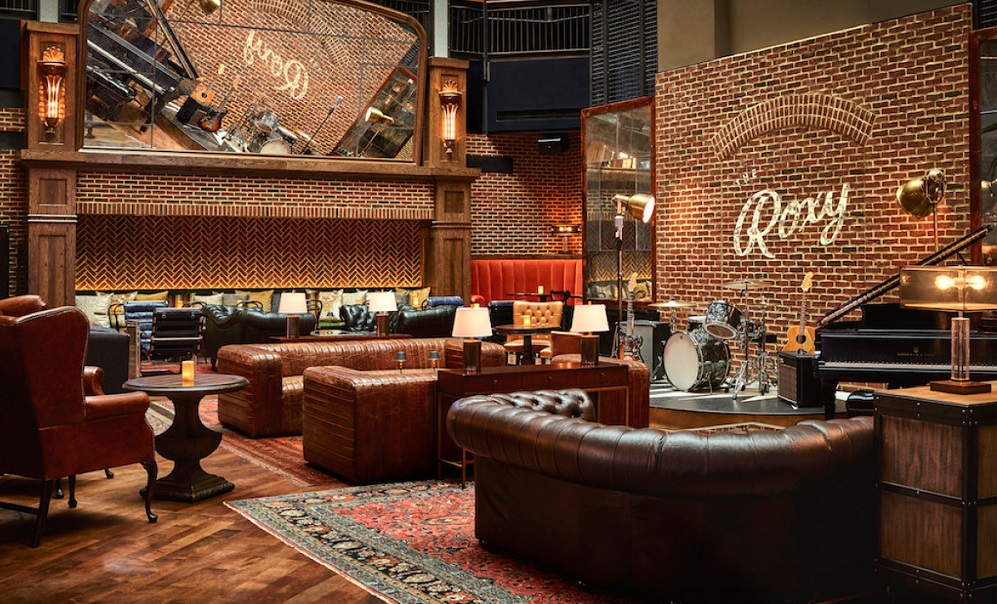 “We’re building on the Tribeca Grand’s legacy as a place where incredible things happened in pop culture,” says Tony Fant, President and CEO of GrandLife Hotels. “The hotel has been at the center of music and art downtown since it opened. We’re not looking to replicate a time period, but to create an evolution of what Tribeca’s become today, an incredibly exciting mix of past and present.” 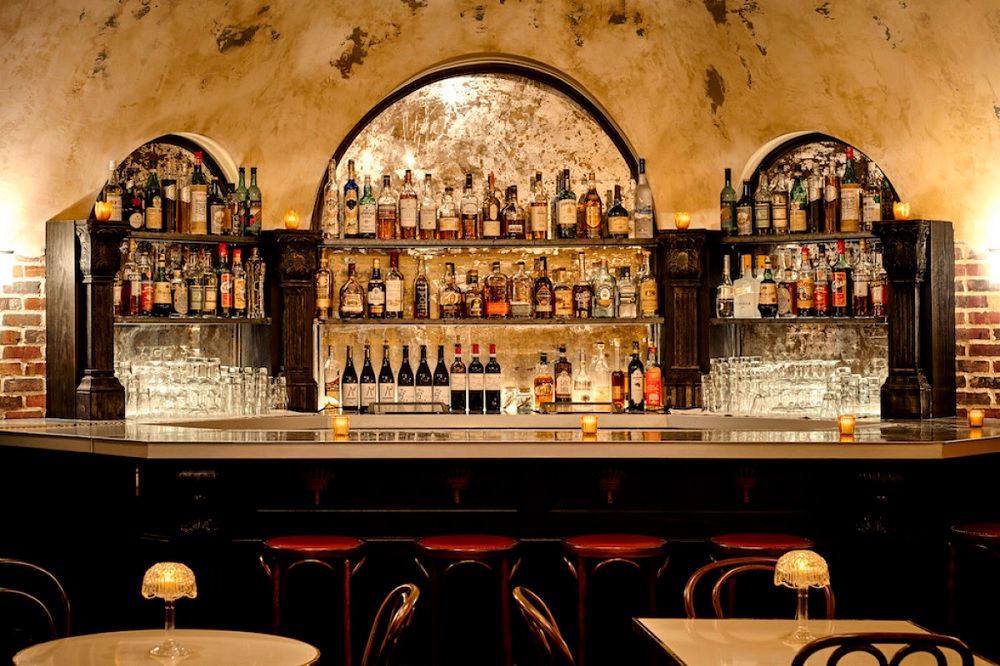