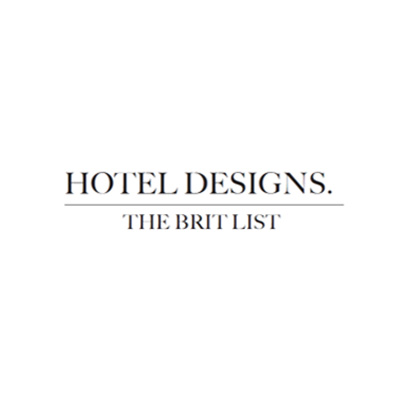 A storm was brewing last week as more than 450,000 designers, architects and creatives from around the world descended onto the Capital to learn about the latest products, trends and discussions. As UK continues to be seen as a major international design hub, and with our Brit List fast approaching to further prove that point, here are the latest and biggest news from this week. 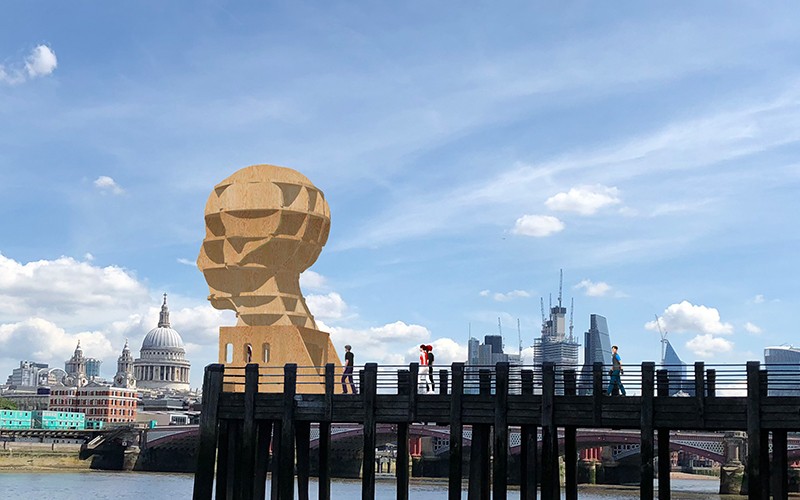 Ten design districts, nine days, eight talks, seven parties, six after parties, five exhibitions, four hours sleep between each day, three fabulous media partners, two tired legs and ONE city. This year, an estimated number of more than 450,000 designers, architects and creatives from more than 75 countries visited the 16th edition of London Design Festival – and what a way to remind the world of London’s position as one of the best design hubs in the world than with the installation of a fifth lion protecting the city’s landmark Neslon’s Column in Trafalgar Square. We were ready to hear London Design Festival roar, and with two days still remaining, that roar can still be heard echoing in an around the city.

2) Checking in to The Gainsborough Bath and Spa 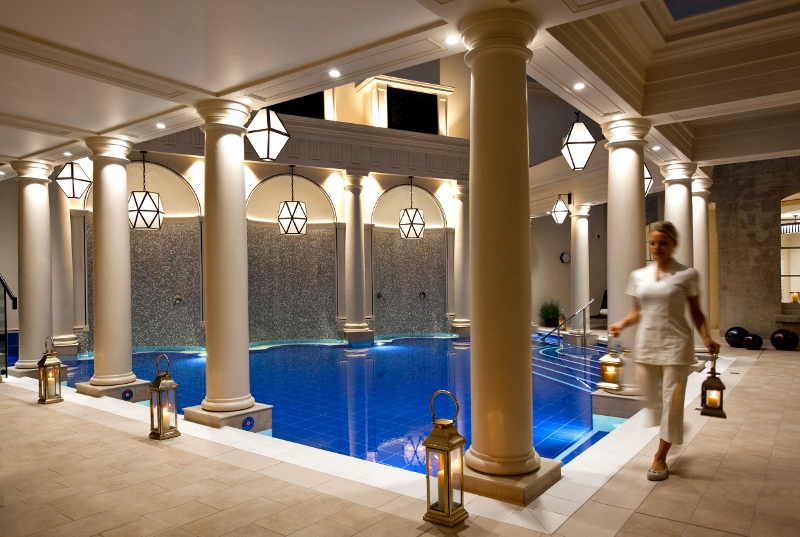 “First and foremost, the location is what really sets this project apart,” says Alexandra Champalimaud who, to me, looks far too composed and relaxed for two reasons as we meet for breakfast. For starters, although her soft English accent would suggest otherwise, Champalimaud is actually based in the loud, sleepless city of New York. And secondly, we are catching up at the same time of London Design Festival, when more than 450,000 designers, architects and creatives from around the globe descend onto the capital to catch the latest trends, discussions and product launches. Never before has the analogy of a duck above water been so apt than in this situation right now, and it’s inspiring to watch. “Bath is an actual treasure, a world UNESCO World Heritage Site, and frankly I think it’s one of the most magical places in the UK,” she says passionately as we begin to talk about The Gainsborough Bath and Spa, the five-star hotel that stole both of our hearts.

Sleep + Eat, which takes place at London’s Olympia on November 20 – 21, has unveiled a glimpse of this year’s highly anticipated Sleep Sets. Reflecting recognition of the role Sleep Set plays in moving the design conversation on, the participants are all leaders in their field: luxury hotel and residential designers AB Concept from Asia, international design polymath Yasmine Mahmoudieh, the London studio of the global design firm, HBA, and the UK office of Australian born architects, Denton Corker Marshall. Each team has been brought together in a unique pairing with a much-loved but most definitely non-hotel brand, to create a hotel bedroom. Enter Penguin Books with Yasmine Mahmoudieh, Maison Pierre Hermé Paris and AB Concept, West Ham United Football Club tackled by Denton Corker Marshall, and the Natural History Museum to be explored by HBA London.

4) Designers, hoteliers and architects reflect on what Brit List means to them

As the 2018 Brit List award ceremony fast approaches, Hotel Designs caught up with last year’s winners in order to investigate just how important it is to recognise Britain’s best interior designers, hoteliers and architects…

Last year, Hotel Designs brought you the inaugural Brit List, a nationwide search for the top 25 interior designers and top 25 hoteliers in Britain. The task to find Britain’s best took our editorial team and judges on a journey to find hidden gems in somewhat unexpected corners of the UK while also allowed the team to meet the world-class talent that is keeping Britain’s hotel design industry alive and ahead of the curve.

Hotel group Puro Hotels has opened its new flagship hotel in Kraków, which is where the brand launched in 2011 with the aim to change the landscape of hotel design in Europe.