Top 5 stories of the week: Suites in the sky, defining trends and X marks the spot in Toronto

In the same week Hotel Designs’ announced a new floating hotel in Edinburgh, a mountain of so-called 2019 trends and major openings were among the highlights of this weeks headlines, as editor Hamish Kilburn reports…

January arrived, and what inevitably followed was a plethora of emails of which each subject claimed to have the answers to this year’s must-have trends (I use the term loosely). And while it’s interesting to read all about whether the ’70s will or will not makes its return, or whether chrome really will replace the brushed-brass finishes, hotel designers must ensure that whatever they produce is timeless. The age-old argument between whether it’s best to be fashionable or stylish is never more relevant than it is in hotel design. Style, in our industry at least, wins every time over ever-changing fashion. It is somewhat hypocritical of myself, therefore, to have uploaded a piece about flooring trends this week, but I urge you to approach this topic with a pinch of salt. If trends were concrete (and I’m not referring to the industrial-chic bathroom look that was ‘in’ in AW19), international hotel design would become static with nothing ever changing. My hope is that this piece, along with all my features I have the pleasure of writing for Hotel Designs, can be seen as a guide – one opinion among many, if you like, with the ‘many’ referring to our wonderful readers of course.

To start the conversation over the weekend, leaving trends aside for now, here are five headlines that have grabbed the attention of our industry this week. 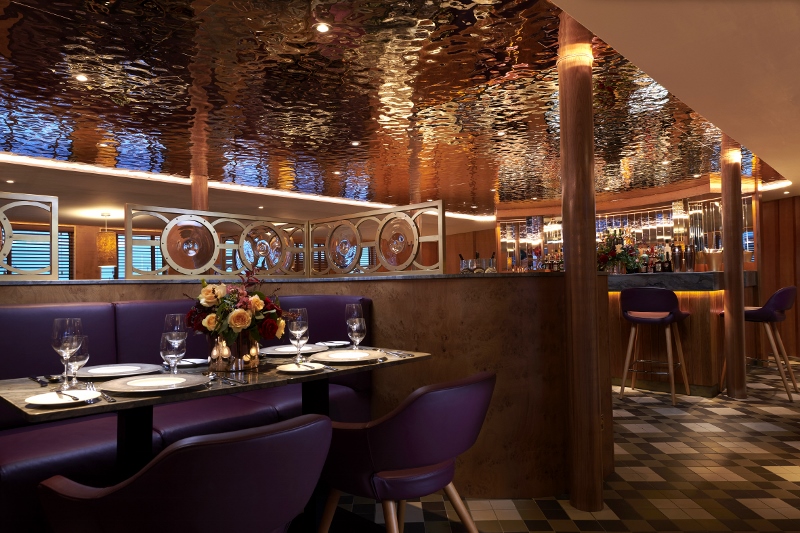 Developed by The Royal Yacht Britannia’s trading company, Royal Yacht Enterprises, Fingal, a new floating hotel with 23 luxury cabins that are each named after Stevenson lighthouses, has launched.

The hotel, which will be permanently berthed in Edinburgh’s historic Port of Leith, includes considered design that offers high specifications of craftmanship and finishes with nautical touches and polished woods throughout. Sumptuous Scottish leathers and the finest linens are in colour palates inspired by Fingal’s journey from land and sea. 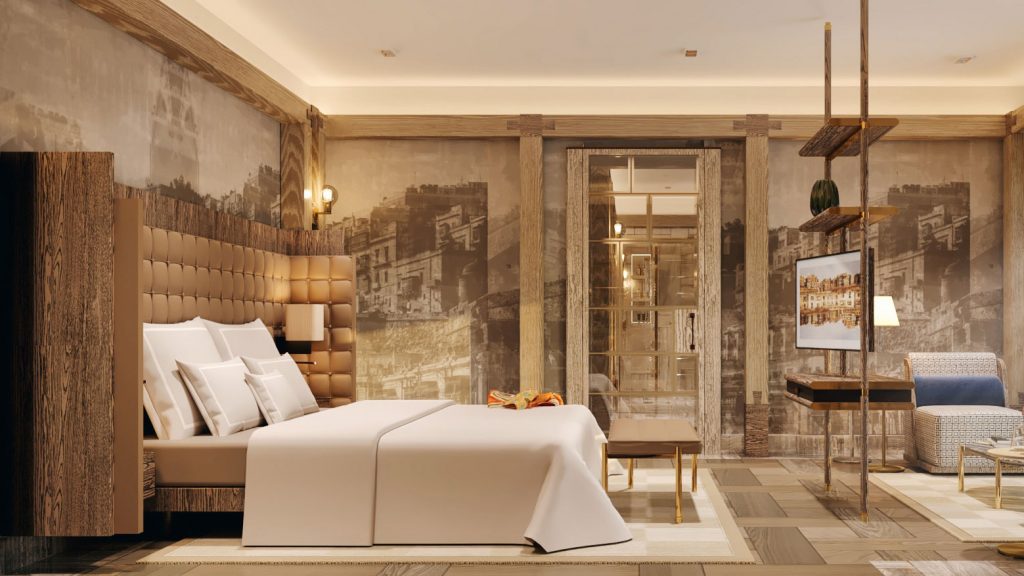 Read more about the major openings in Q2 & Q3 > 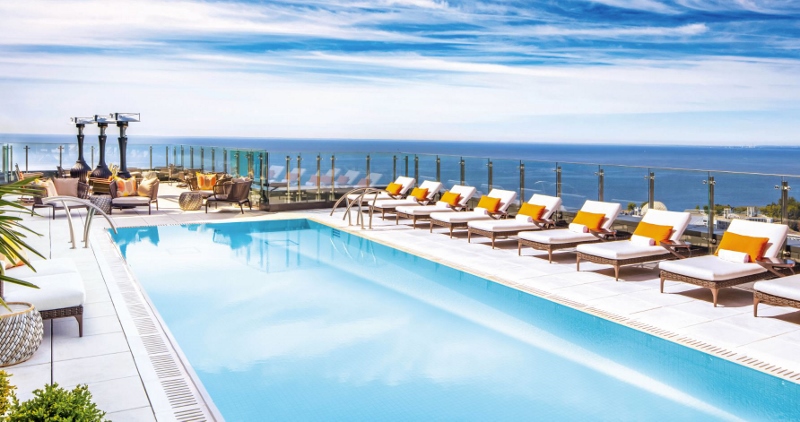 4) Hotels At New Heights: Airlines’ race to launch luxury suites in the sky 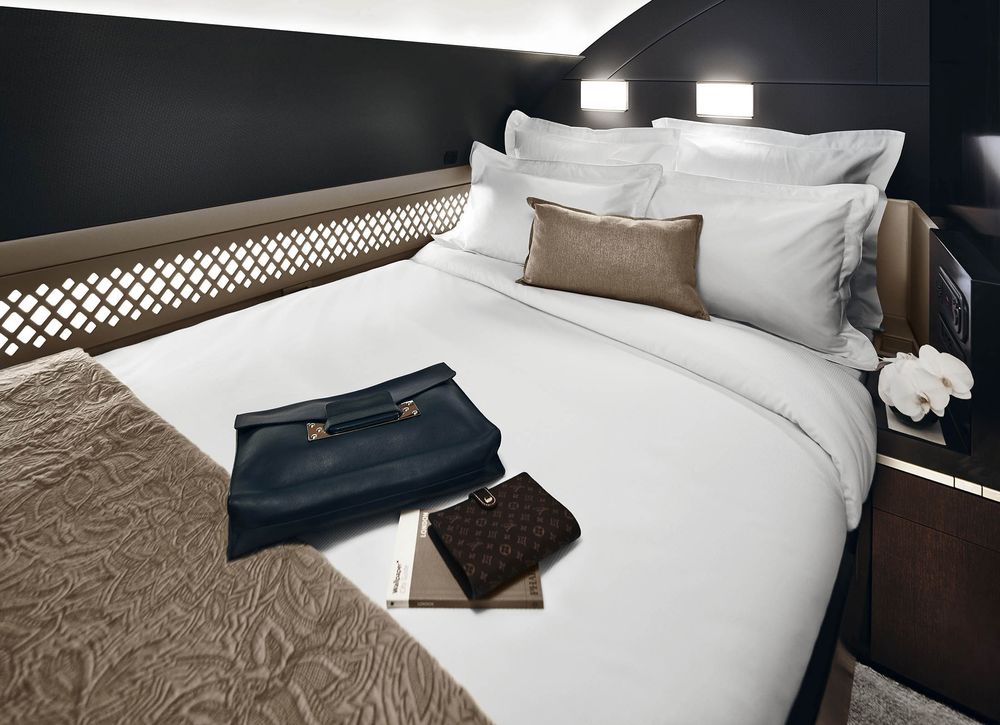 Read more about suites in the sky > 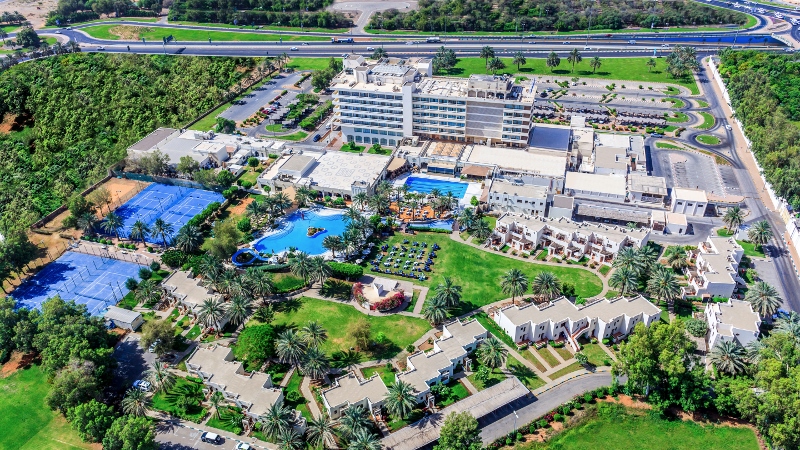 Two new Radisson Blu-branded landmark hotels have arrived in Abu Dhabi, one of which is located on the vibrant and iconic sea walk of Abu Dhabi, while the other is situated in one of the UAE’s cultural gems, known as the Garden City for its natural springs, plantations and lush palm groves.

To keep up to date with all the international hotel design news as it happens, follow Hotel Designs on Twitter.