A survey by E.ON of 2,000 people – both leisure and business customers – found hotel guests’ expectations have changed significantly, especially in the last five years. Travellers now take 40% more gadgets away with them than they did at the turn of the decade and expect convenient connections rather than the traditional features of a hotel. The use of e-readers has increased three-fold, wearable tech such as smart watches has doubled, and two in five people (44%) now take a tablet on holiday compared to only one-in-20 people (6%) five years ago. These rapidly shifting demands have important implications for owners and designers of hotels.

Guests are now becoming savvy to tricks designers have been pioneering for years; namely half of consumers surveyed said they would like hotels to provide universal chargers and to locate plug sockets next to the bed for convenience, 40% expect USB charging sockets in their rooms, and a fifth (22%) demand wireless charging points. Expectations around more traditional hotel features have also changed. Three quarters (76%) of travellers want their hotels to provide free Wi-Fi, with 20% of people saying this is more important than a complimentary breakfast. 40% would happily forgo that stalwart of hotel rooms, a landline telephone in their room.

Guests don’t just expect hotels to help power the gadgets they bring with them, but are increasingly demanding that the latest smart technology is provided. A third of travellers would like a smart television, while 18% want smart appliances like automatic coffee makers for when they wake up. 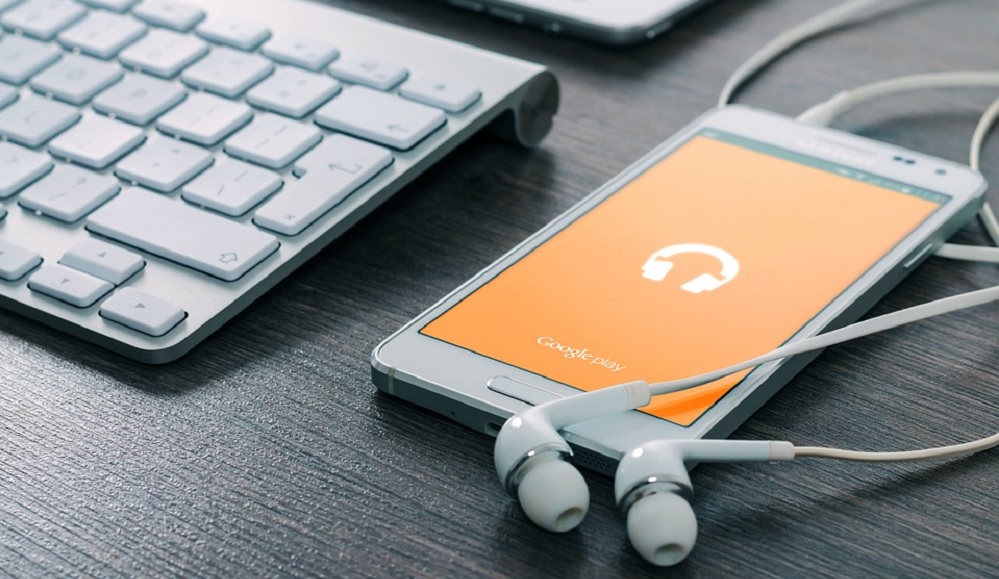 Almost a quarter (24%) would like to be able to control things like air-conditioning or the entertainment system remotely using Bluetooth or Wi-Fi, and in a rather space-age twist, 5% said they would even like to have a robot butler to serve them in their rooms. The provision of smart technology is now a deciding factor in whether some guests stay at a hotel, with one in 10 saying they would choose a hotel based on whether it had the latest technology.

The increasingly technological demands of hotel guests will have implications for their energy use during their stay. What’s more, a third of people surveyed admitted to using more energy than they would at home. At the same time, half of travellers say that the sustainability and energy use of a hotel is important to them. The same number would be willing to be an ‘eco-customer’ if they got a 10% discount for adopting environmentally friendly behaviours such as using one towel throughout their visit, having their lights and electricity on stand-by, and using a limited supply for hot water. 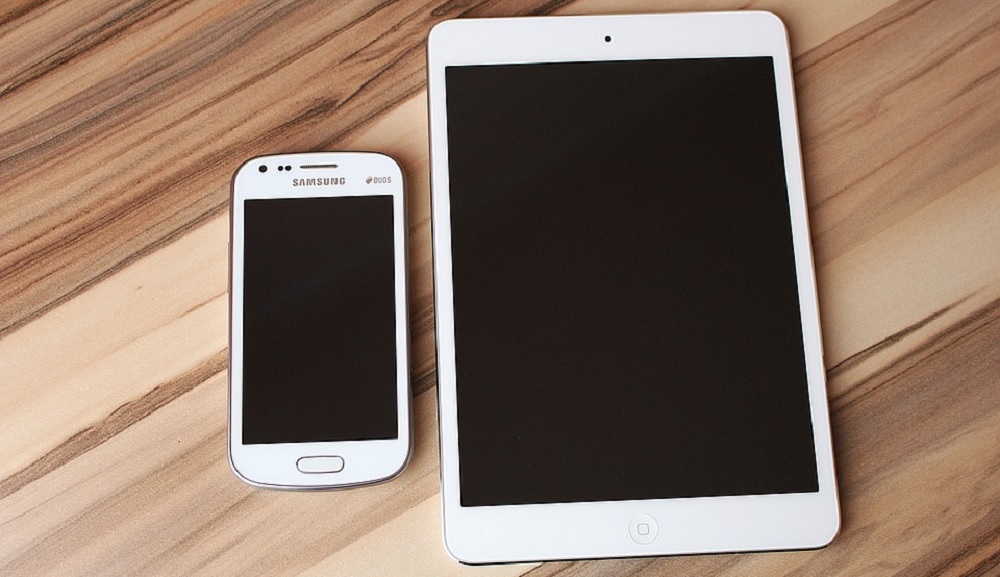 Almost a third of guests go so far as to say that hotels should be judged on how sustainable they are, with an accreditation system to rank their sustainability.

Phil Gilbert, Head of Business Energy Solutions at E.ON, said: “Consumers are demanding more and more from their hotels who are in turn having to use more energy to accommodate for the rising use of technology. It is therefore more important than ever that hotels stay on top of their energy use and monitor growing consumption.

“The changes in travelling habits and the demands of guests will have a significant impact on hotels both small and large – not just from their impact on energy consumption, it’s also something to bear in mind when renovating your accommodation,” he added.

Most hotels refurbish every 7–10 years and this provides a significant opportunity to implement these changing guest preferences as well as adapting for energy savings. According to the Carbon Trust, some hospitality businesses have seen energy costs reduce by as much as 40% if energy efficiency opportunities are maximised during refurbishment.

E.ON has developed an online Energy Toolkit which helps businesses of all sizes track and adapt their energy use through reports and alerts.