Sheraton Grand to debut in London in October 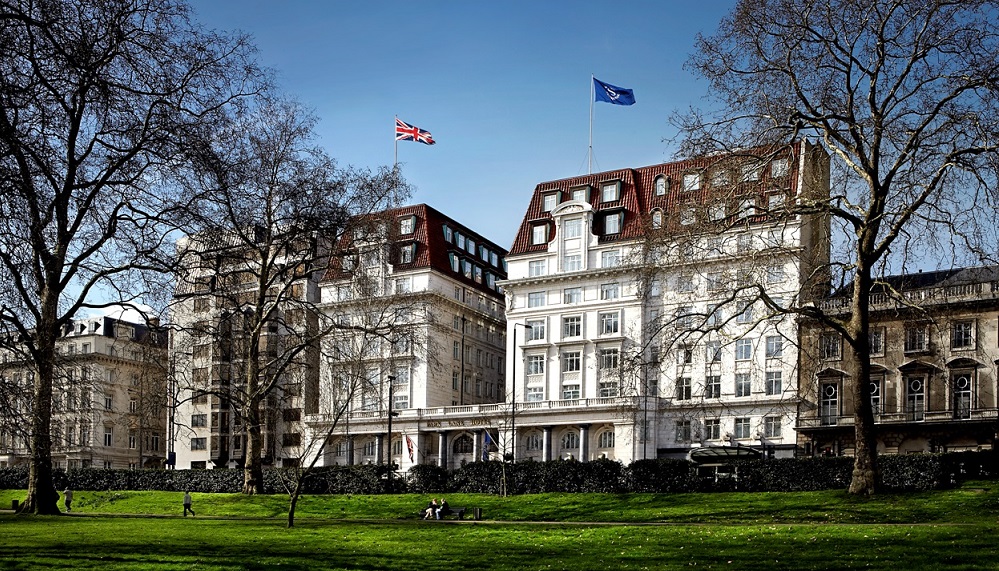 Sheraton Hotels & Resorts has announced the designation of the Sheraton Grand London Park Lane, welcoming it to the brand’s premier tier of hotels recognised for their enticing destinations, distinguished designs and excellence in service and guest experiences.

Joining 32 other Sheraton Grand properties worldwide, the Sheraton Grand London Park Lane will start a new chapter in the hotel’s 90-year history this October, following a multi-million pound top-to-bottom renovation. Sheraton Grand is one of many initiatives currently underway for Sheraton 2020, a comprehensive plan designed to solidify Sheraton as the leading global hotel brand of choice, everywhere.

“Sheraton Grand celebrates the brand’s best-in-class hotels, each hand-selected based on a specific list of criteria ranging from sophisticated design and sought-after destinations, to unrivaled standards of service and impressive hotel amenities.” said Elena Mendez, Vice President, Sheraton, Westin and SSB brands in Europe, Africa and Middle East. “The award of ‘Grand’ status marks the renovated hotel becoming one of London’s emblematic historic hotels once again, further reinforcing Sheraton as a trusted voice in global travel.”

Having originally opened in 1927 at the height of the “Roaring Twenties,” the 303-room Sheraton Grand London Park Lane has undergone a complete transformation of its guest rooms and public spaces, combining the modern touches of a luxury hotel with careful restoration to retain the original elegance and Art Deco glamour of this historic property. The renovation features the addition of 43 Sheraton Club rooms and suites, which offer exclusive access to the Sheraton Club Lounge, a private space where guests can enjoy complimentary breakfast, drinks and snacks during the day, a taster of The Palm Court afternoon tea, a full bar and evening canapés. For business travellers, the Club Rooms and suites also include complimentary use of a private meeting room within the Sheraton Club Lounge, which can seat up to eight people.

In addition to the Club rooms, the hotel’s 21 suites have been reconfigured to maximise space, with select rooms offering the option to connect adjoining suites, allowing for larger family travel. The hotel’s Grand Suite is a statement in luxury, comprised of an entrance lobby, master bedroom and bathroom, and living and dining areas. Rooms are interconnected with double-width, sliding pocket doors, enabling the entire suite to be opened into a single space.

From its heyday as the hangout of choice for socialites, celebrities and the aristocracy, the Sheraton Grand London Park Lane has a history of bringing people together in the heart of Mayfair. In the hotel’s famous Palm Court Lounge, sleek furniture and a magnificent stained glass ceiling provide the backdrop to a vibrant atmosphere and lively social scene.