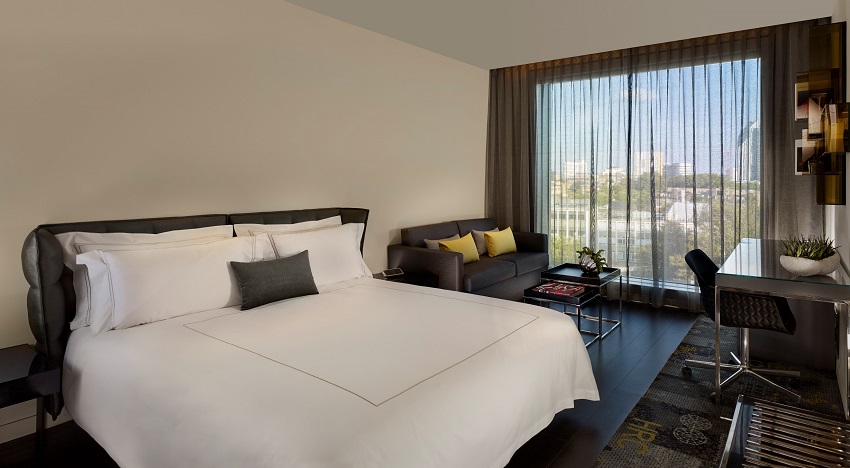 Welcoming guests through the doors on 22nd June, the 494-room hotel is ideally located right by Waterloo station and directly opposite Lambeth North station and offers the ideal choice for those wanting to stay in the sightseeing hub of London’s South Bank. 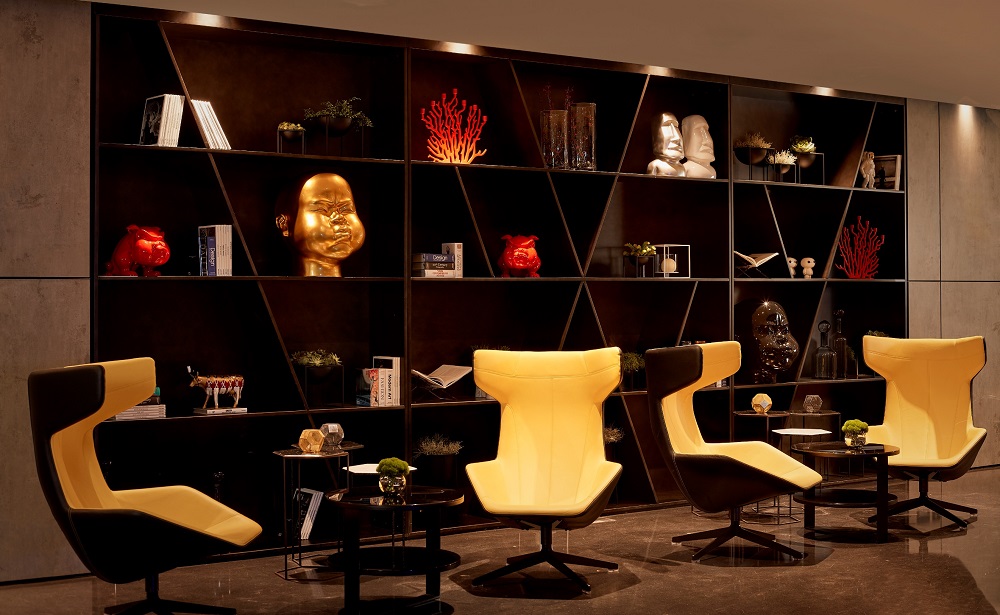 Converted from its former premises which housed the Central Office of Information, the UK government’s former marketing and communication agency, the new state-of-the-art building has been designed by architecture and interior design practice Digital Space. Also responsible for the award-winning Park Plaza Westminster Bridge London, the design team has brought a fresh energy and innovative vision to this sought-after space which will act as the perfect haven for those seeking to enjoy the adventures this great city has to offer.

Axel Krueger, General Manager at Park Plaza London Waterloo comments: “We are delighted to announce that the newest addition to the South Bank is now fully open for business. Joining four neighbouring four Park Plaza Hotels & Resorts’ properties on the South Bank, we are within easy access of landmarks including the London Eye and Imperial War Museum which proves ideal timing as London’s tourism industry continues to boom.

“It’s an exciting time for the South Bank’s development pipeline and we’re thrilled to be a part of it.”