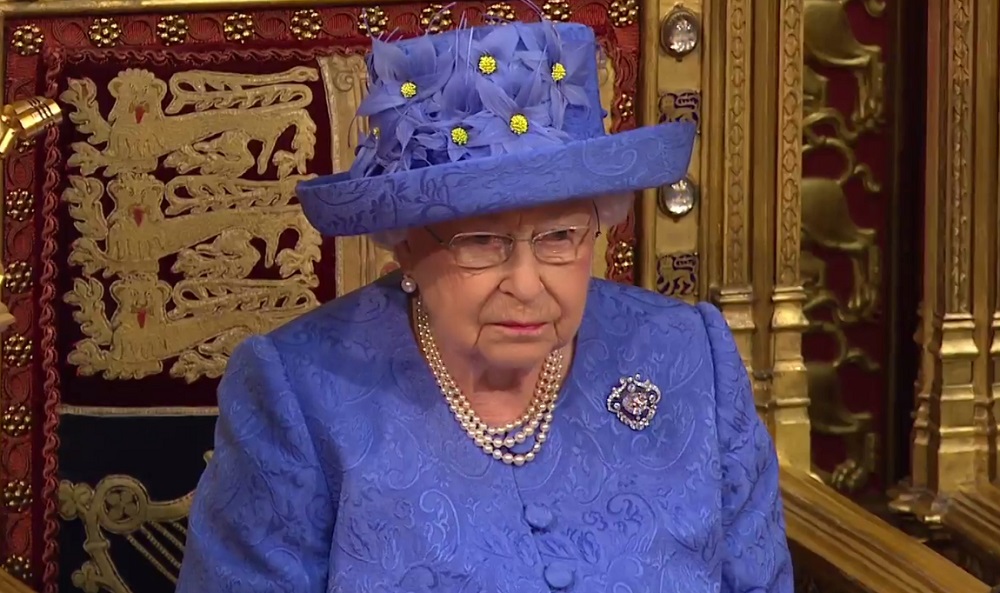 In a pared-back Queen’s Speech on 21 June, Theresa May’s Government set out its legislative agenda for the next two years.

The speech focused on Britain’s future outside the European Union with a focus on industries such as agriculture and fishing, along with the Great Repeal Bill and an Immigration Bill. A Travel Protection Bill will be introduced to protect holidaymakers by updating the UK’s financial protection scheme for holidays.

The speech opened with a promise to work with business to build consensus on Britain’s future outside the EU.

Ufi Ibrahim, the Chief Executive of the British Hospitality Association, said: “The hospitality and tourism industry, the fourth largest in the UK, looks forward to working with Ministers to build the widest consensus on Britain’s future outside the EU. The Government is already aware of the industry’s vital need to have continuing access, in the short term, to the EU labour market while we encourage more UK workers to take up a career in hospitality and tourism.

“We have also made clear that the National Living Wage should be decided by the Low Pay Commission after 2020.

“The trade bills announced to help British businesses export to markets around the world should also consider that tourism is the UK’s sixth largest export. With this in mind it is essential that the immigration system encourages, rather than deters tourism to the UK and allows visa-free access for Europeans.”