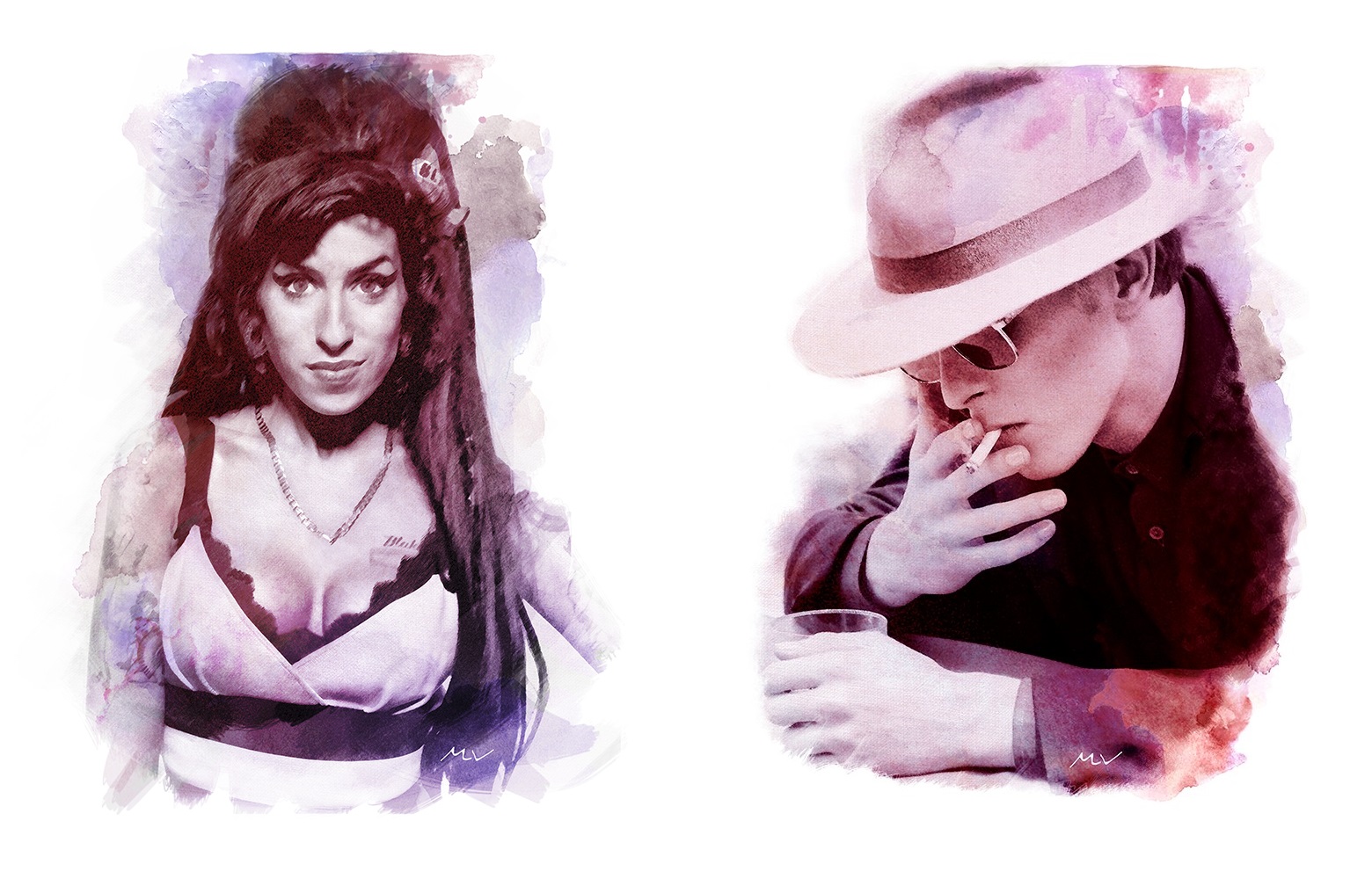 Hard Rock Hotel London, which is slated to open in Spring 2019, partners with photographer to the stars Terry O’Neill and commissions Amy Winehouse art…

Despite its opening not being unveiled until Spring next year, Hard Rock Hotel London is fast becoming London’s most anticipated opening in 2019 as it has now revealed a sneak peek of the specially commissioned that will be put on display in the hotel’s 1,000 guestrooms and suites.

“The inspiration for the Hard Rock Hotel collaboration really comes from the music, and the rich musical history the site of the new hotel holds,” said O’Neill. “It seems like anyone who was anyone went through the lobby, stood outside the doors, or played gigs across the road in Hyde Park. Some of my fondest memories are of taking the shots that will be showcased, and they have found a fantastic home at the new Hard Rock Hotel London.” 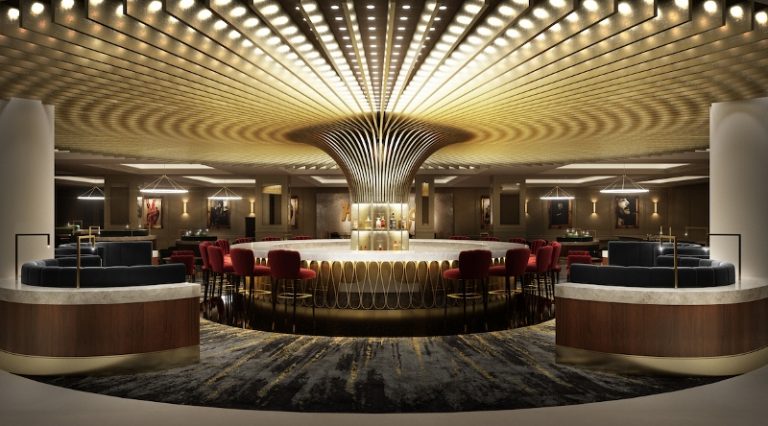 Exhibited across all of the hotel’s suites and bedrooms, the artwork will be a visual homage to the biggest names in the industry, many of whom have previously stayed at the property in years gone by. Joining Winehouse, Hendrix and Bowie on the hotel walls will be Elton John, Diana Ross, Madonna and Mick Jagger.

“Terry O’Neill is one of the world’s most iconic music photographers, so there was no other choice for us when we were selecting a partner to curate the art at the new Hard Rock Hotel London,” added Oliver Kahf, General Manager of Hard Rock Hotel London. “Music is at the heart of everything we do at the hotel and these immortalised legends will be celebrated by each guest who passes through our doors”

“Hard Rock Hotel’s arrival in London will further help define the hotel group as one of the most iconic and most recognisable companies in the world.”

Internationally recognised as a world-class entertainment and lifestyle brand, Hard Rock Hotels offer stylish, contemporary, design and unparalleled service with the continual thread of music running throughout. Hard Rock Hotels’ current portfolio is located in the world’s most enviable resort destinations, as well as urban gateways. Hard Rock Hotels cater to the evolving and distinctive needs of today’s cosmopolitan travellers who seek a reprieve from traditional, predictable experiences, whether for business or leisure travel.

Through music appreciation and an imaginative environment, Hard Rock Hotels deliver products for the varied aspects of life – work, play and personal sanctuary.

Hard Rock Hotel’s arrival in London will further help define the hotel group as one of the most iconic and most recognisable companies in the world, with venues in 74 countries, including 185 cafes, 25 hotels and 12 casinos. Beginning with an Eric Clapton guitar, Hard Rock owns the world’s greatest collection of music memorabilia, which is displayed at its locations around the globe. Watch out London, Hard Rock has announced its grand, solo entrance.