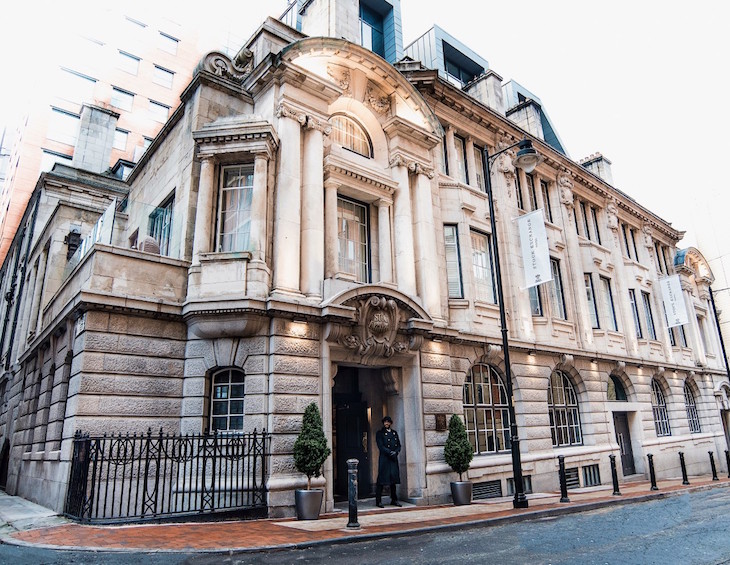 In hot pursuit of the exclusive March-only Early Bird promotion launch for all of Hotel Designs’ MEET UP networking events, MEET UP North has announced that it will take place this year in Stock Exchange Hotel in Manchester.

Hotel Designs’ premium northern networking event, which will bridge the gap between designers, architects, hoteliers, developers and suppliers, will be themed Manchester On The Boards following the number or creative hotel concepts being developed in the city. 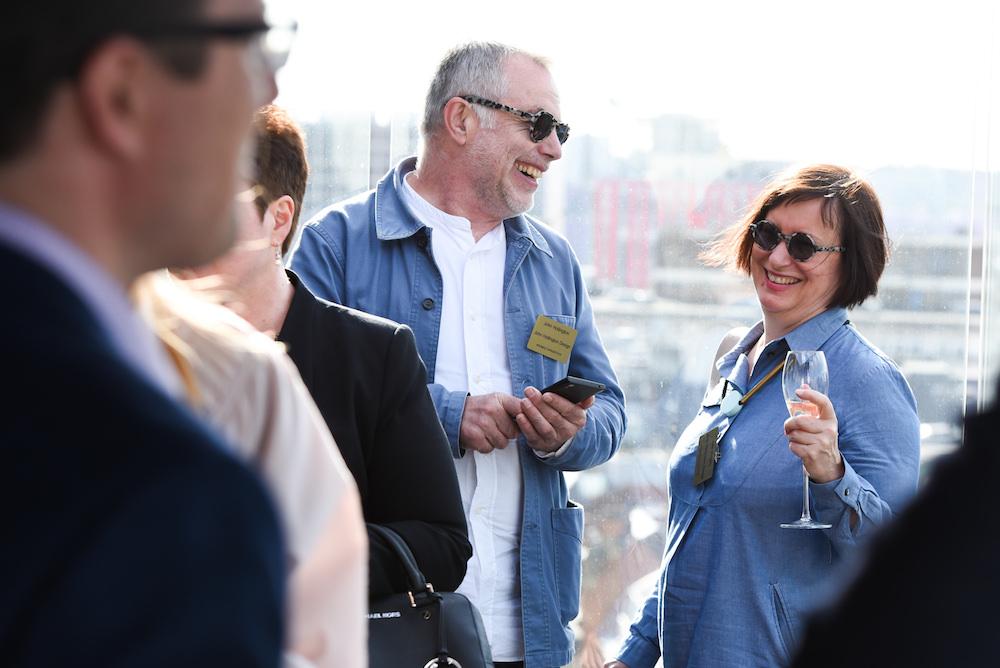 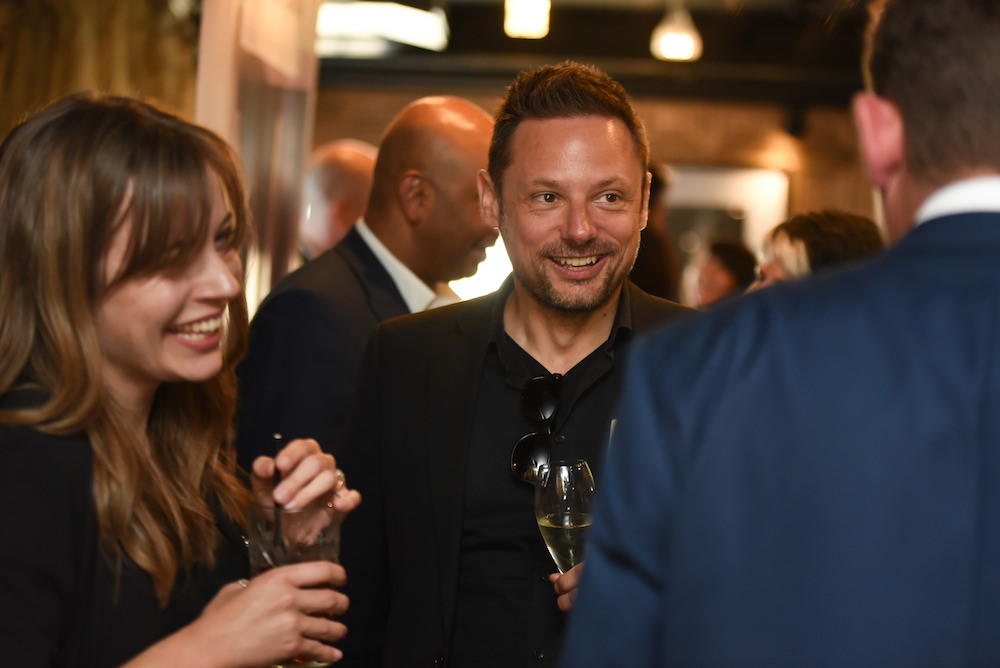 Situated in the heart of the city – in the former home of the Manchester Stock Exchange – the hotel was one of the city’s most anticipated openings of 2019. The stunning example of Edwardian Baroque architecture, with its original marble, brass and woodwork, has been carefully restored to breathe new life into one of the city’s most historically symbolic institutions. 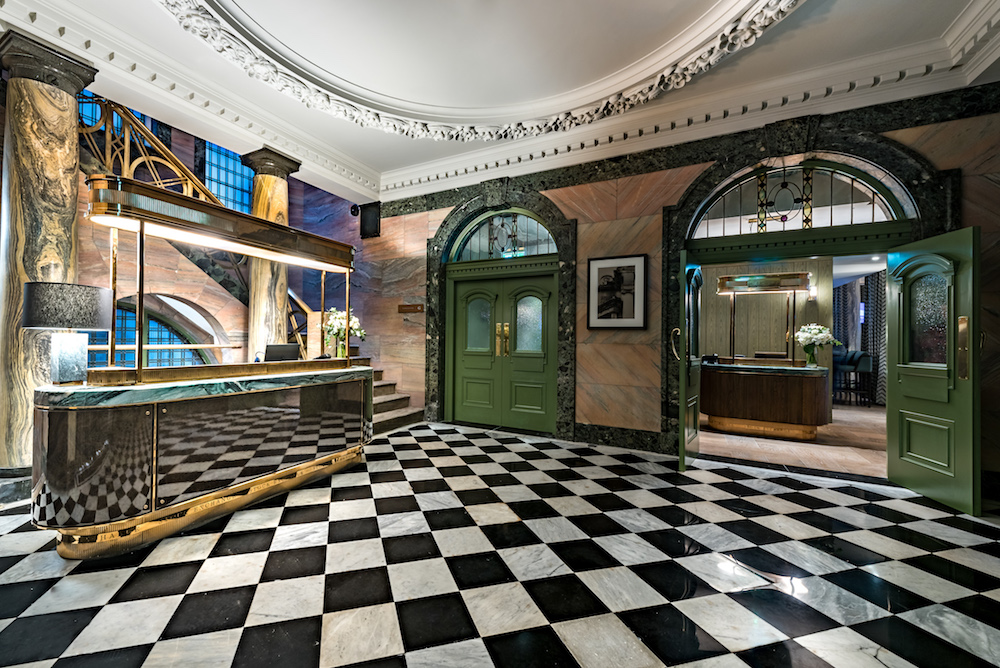 Image caption: The lobby inside Stock Exchange Hotel in Manchester

“The hotel’s event space, The Vault, is the perfect setting to shelter a networking event like MEET UP North,” said editor Hamish Kilburn who will host the evening. “Oozing character, style and sensitive interior architecture, Stock Exchange Hotel will effortlessly and aptly shelter the creative geniuses who are transforming cities and hotels in the north of England.”

More information on our headline speaker will be announced shortly.