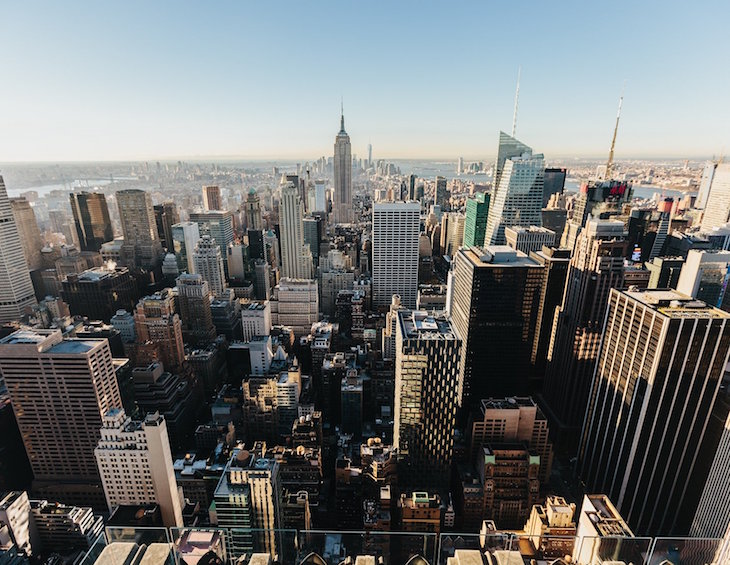 The hotel industry in the United States recorded more than 200,000 rooms under construction last month, the highest end-of-month total ever reported by STR…

Despite the pandemic grounding the hospitality and travel industry, the United States recorded 214,704 hotel rooms under construction in March 2020.

“Because of the coronavirus pandemic, the industry is no longer operating in a record-setting demand environment.” – Jan Freitag, STR’s senior VP of lodging insights.

“The number of rooms in construction will likely remain high, just as it did during the pre-recession peak,” said Jan Freitag, STR’s senior VP of lodging insights. “Because of the coronavirus pandemic, the industry is no longer operating in a record-setting demand environment, so there isn’t the same rush to open hotels and tap into that business. In addition to a lack of guests awaiting new hotels, there are also limitations around building materials and potential labor limitations from social distancing. With all of that considered, projects are likely to remain under construction for a longer period.” 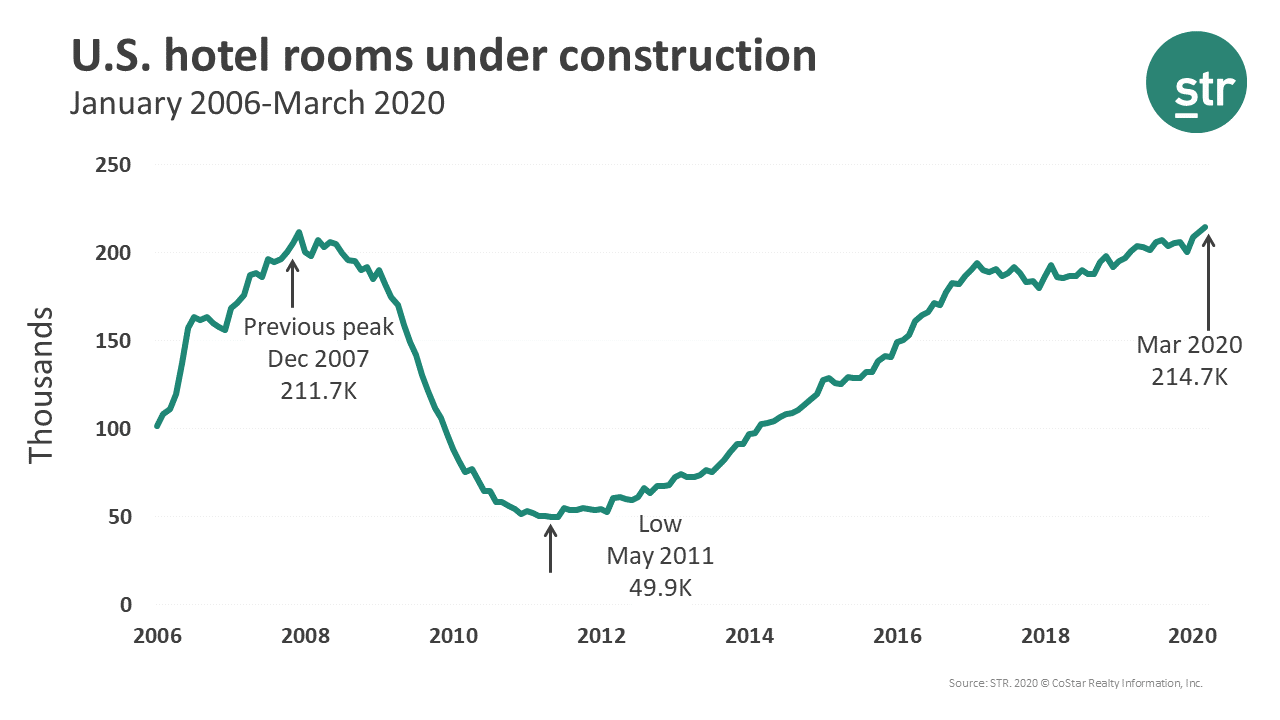 Four major markets reported more than 6,000 rooms under construction between new builds and expansion projects. New York led with 14,051 rooms, which represented 11.0 per cent of the market’s existing supply, followed by Las Vegas (9,082 rooms, 5.5 per cent of existing supply).