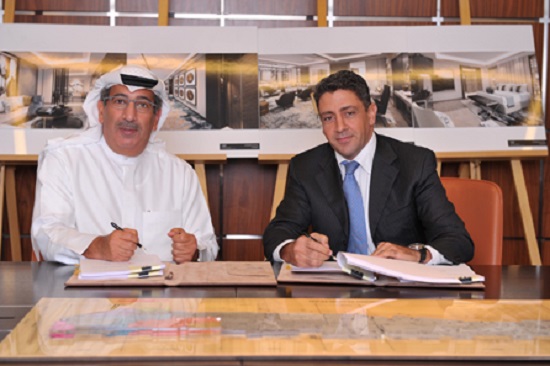 Hilton and Al-Rai Real Estate have announced plans today which will see the luxury Conrad Hotels & Resorts and midscale Hilton Garden Inn open their doors to guests in early 2019.

The development forms part of an ambitious expansion project which will see almost $1 billion devoted towards solidifying the position of The Avenues Mall in Kuwait City as one of the world’s top retail destinations.

Conrad Kuwait
This 158-guestroom luxury property will form part of the extension of the Mall’s popular ‘Prestige’ district, which opened in 2012. The district forms Kuwait’s largest luxury shopping destination, home to 47 luxury retail units under a 23 metre dome. The hotel will feature a ballroom, multiple dining options, and an outdoor pool and spa. The hotel’s design concept will complement the Prestige district’s use of copper and rare ‘Portoro’ stone, imported from the mountains of Italy. 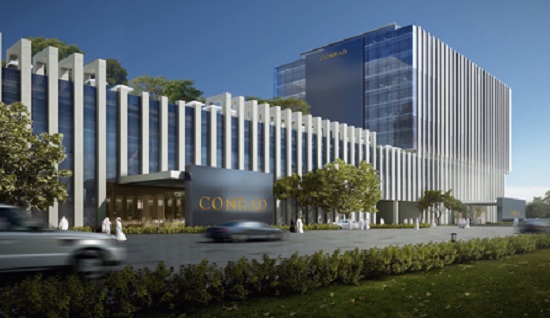 Hilton Garden Inn Kuwait
Adjoining two of the new districts being created under the fourth phase expansion, Hilton Garden Inn Kuwait will become the brand’s largest hotel in the Europe, Middle East, and Africa region. Boasting 430 guestrooms in an imposing tower structure at the Northern end of the Mall, the main entrance of the property will be located in ‘The Forum’ which will provide a central meeting point within the mall. The property will also border the new ‘Electra’ district set to create a vibrant international atmosphere inspired by the bright lights and high technology of cities such as Tokyo and Hong Kong. 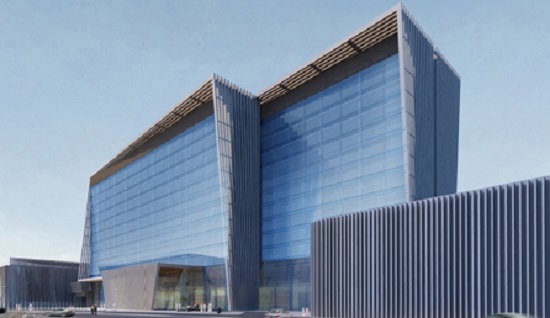 Jim Holthouser, executive vice president, global brands, Hilton Worldwide, said: “The Avenues is a truly world-class destination and a fitting home to two of our world-class brands. Both have celebrated landmark openings in the Middle East this year, with Conrad becoming our first luxury brand to welcome guests to Makkah, while Hilton Garden Inn has debuted at another of the region’s flagship retail spaces, Dubai’s Mall of the Emirates. We look forward to adding Kuwait to both portfolios.”